Sarah Vine: ‘Kate and William are victims of their own success’ in Scotland 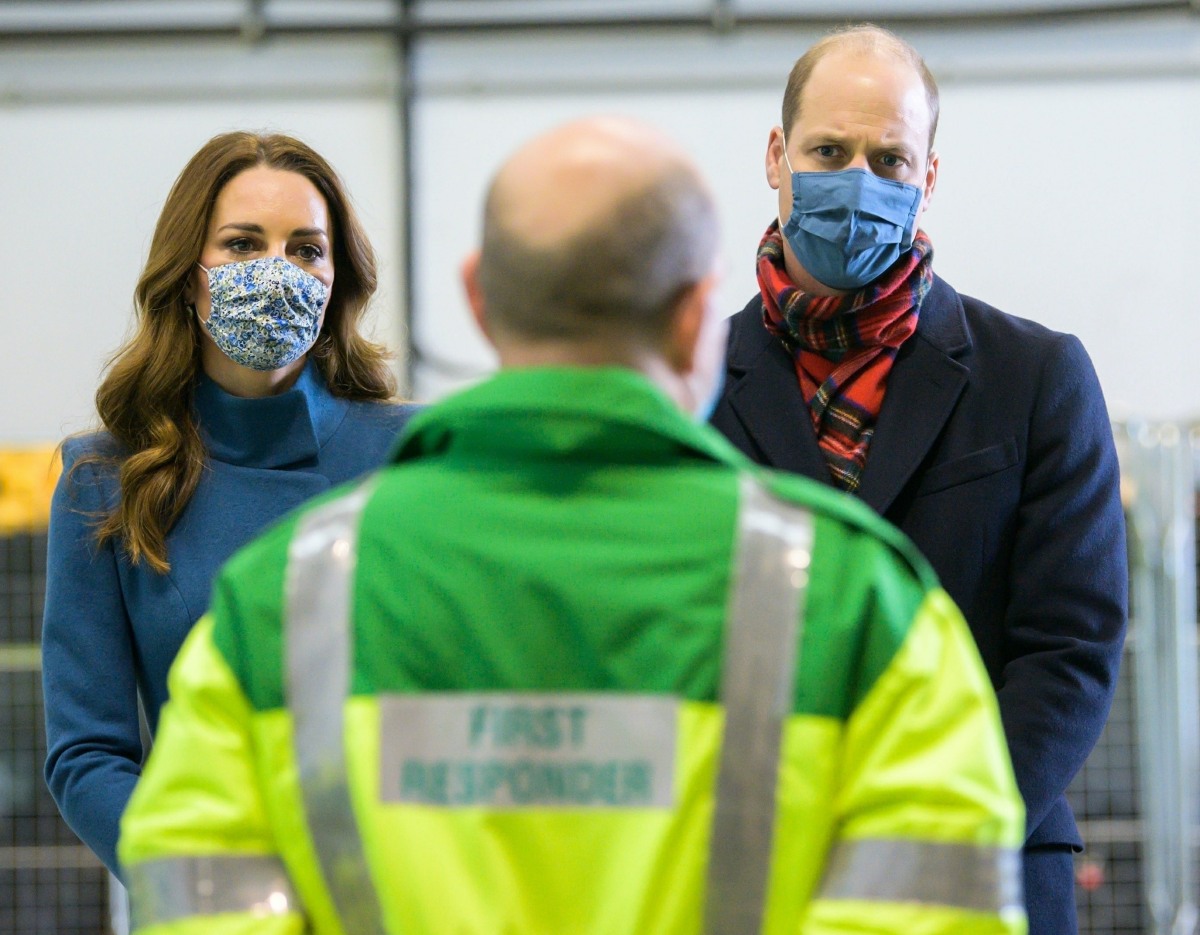 For those who die-hard royal watchers, the fact that Sarah Vine has chosen this moment to speak about the Duke and Duchess of Cambridge is very interesting. Vine is a Daily Mail columnist, a monarchist, a racist troll and, oh right, she also seems to be quite friendly with Rose Hanbury. There were photos of Rose and Sarah Vine walking together for a state dinner for Donald Trump last year, which the Duke and Duchess of Cambridge attended. Hm!! Anyway, Sarah Vine has some thoughts about the Tweedlekeens’ Pandemic Choo-Choo Tour and the Scottish First Minister Nicole Sturgeon. As we discussed, Sturgeon let her displeasure be known, but she did it with finesse and made it sound like William and Kate probably should have just stayed at home rather than create all of these public health issues and political gaffes. Now Vine is here to tell everyone that Sturgeon was the one making a huge political gaffe, because how dare Sturgeon try to dissuade two lazy layabouts from entering Scotland on busy-work duties?

MailOnline columnist Sarah Vine believes the “grumpy” reaction from the First Minister towards the royal visit has massively backfired on her, with Kate and Prince William a “reminder of all that is good about the British Crown and the Union, which Sturgeon especially is keen to dissolve”.

Commenting on the trip from the Duke and Duchess of Cambridge, the columnist wrote: “It’s been a masterclass in how royalty can remain relevant in the modern age, and their popularity has rightly increased because of it. All of which probably explains why Nicola Sturgeon has been so grumpy about their trip to Scotland, and why the Welsh Health Minister, Vaughan Gething, has been equally disobliging. Both were chilly on the issue of the royal couple travelling during Covid restrictions, even though — as Kensington Palace has been at pains to point out — they’ve adhered to the letter to all the guidelines. And, of course, William has already had Covid.

“But let’s be honest, it’s not really about the rules, is it? Kate and William are victims of their own success. Because at a time when both devolved administrations have seized the opportunities presented by Covid to foster divisions and further dreams of independence, the Duke and Duchess are a reminder of all that is good about the British Crown and the Union, which Sturgeon especially is keen to dissolve.”

First Minister Ms Sturgeon said during her daily coronavirus briefing: “The Scottish Government was advised about the intention to visit. We made sure that the Royal Household were aware, as you would expect, of the restrictions in place in Scotland so that could inform both the decision and the planning of the visit. Any more questions on that should be directed to the Royal household.”

The SNP insisted Ms Sturgeon never attempted to stop William and Kate vising the country. A spokesperson said: “The First Minister welcomes the support shown by the Duke and Duchess of Cambridge for Scotland’s NHS.”

Is it just me or does it feel like English political commentary is basically daring Scotland to f–k around and find out? Like, if the Sarah Vines and Boris Johnsons of England actually cared about keeping Scotland as a complete partner in the United Kingdom, they would be behaving a lot differently. It’s just that thick vein of jingoistic, cloistered, “the English way is best” thing and they’re doing it to f–king Scotland, a country which would be happy to f–k around and find out. Really, the Cambridges were in the wrong. They crashed into Edinburgh on their keen busy work and then immediately fled, all while using the taxpayer-funded Royal Train.

Oh, and the embiggening of what was a shambolic tour for messaging and super-spreading – “It’s been a masterclass in how royalty can remain relevant in the modern age, and their popularity has rightly increased because of it” – like, has there been polling on this already? It seems to me like Will and Kate made asses of themselves and Sturgeon was the one who played it perfectly. But what do I know. 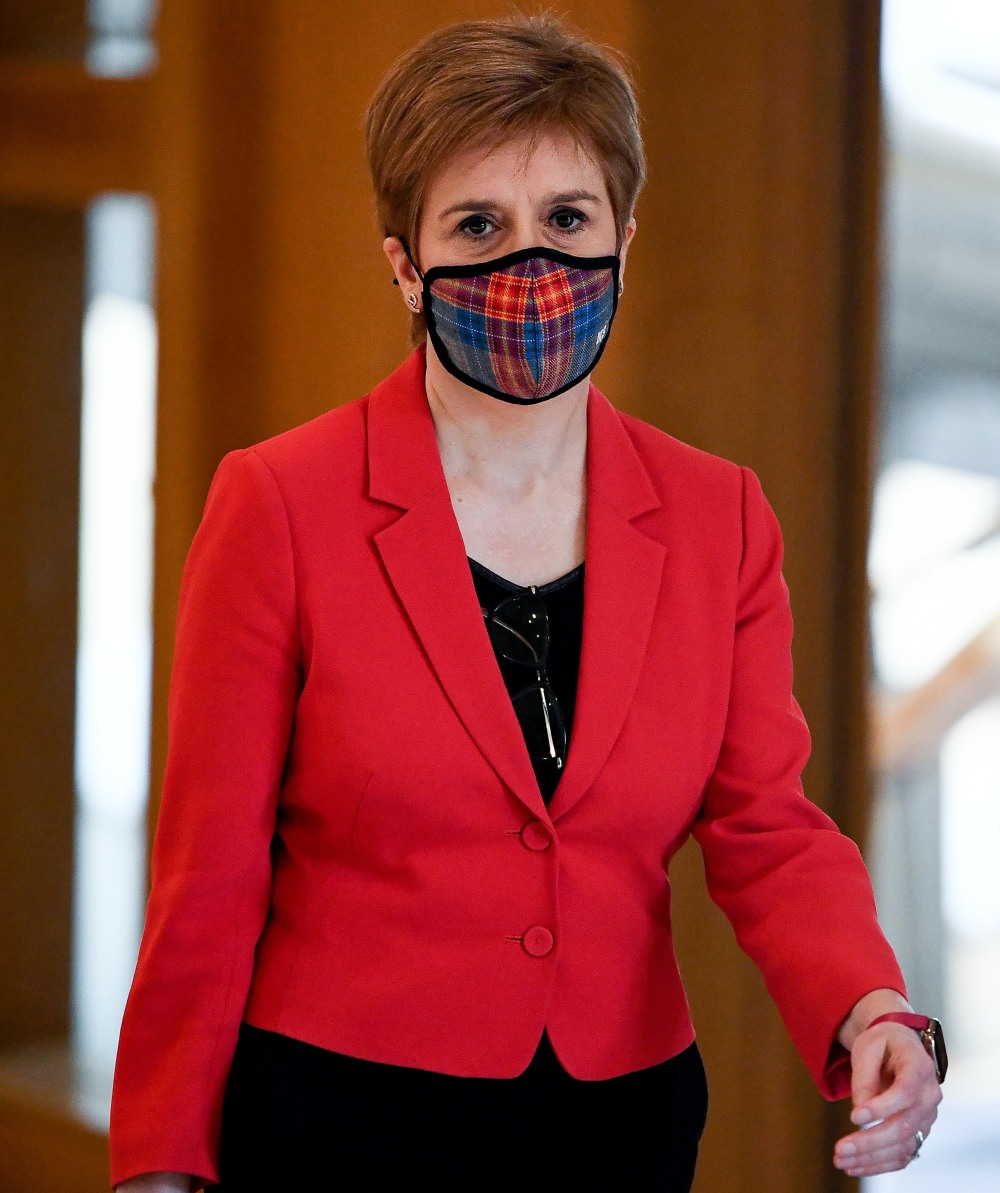 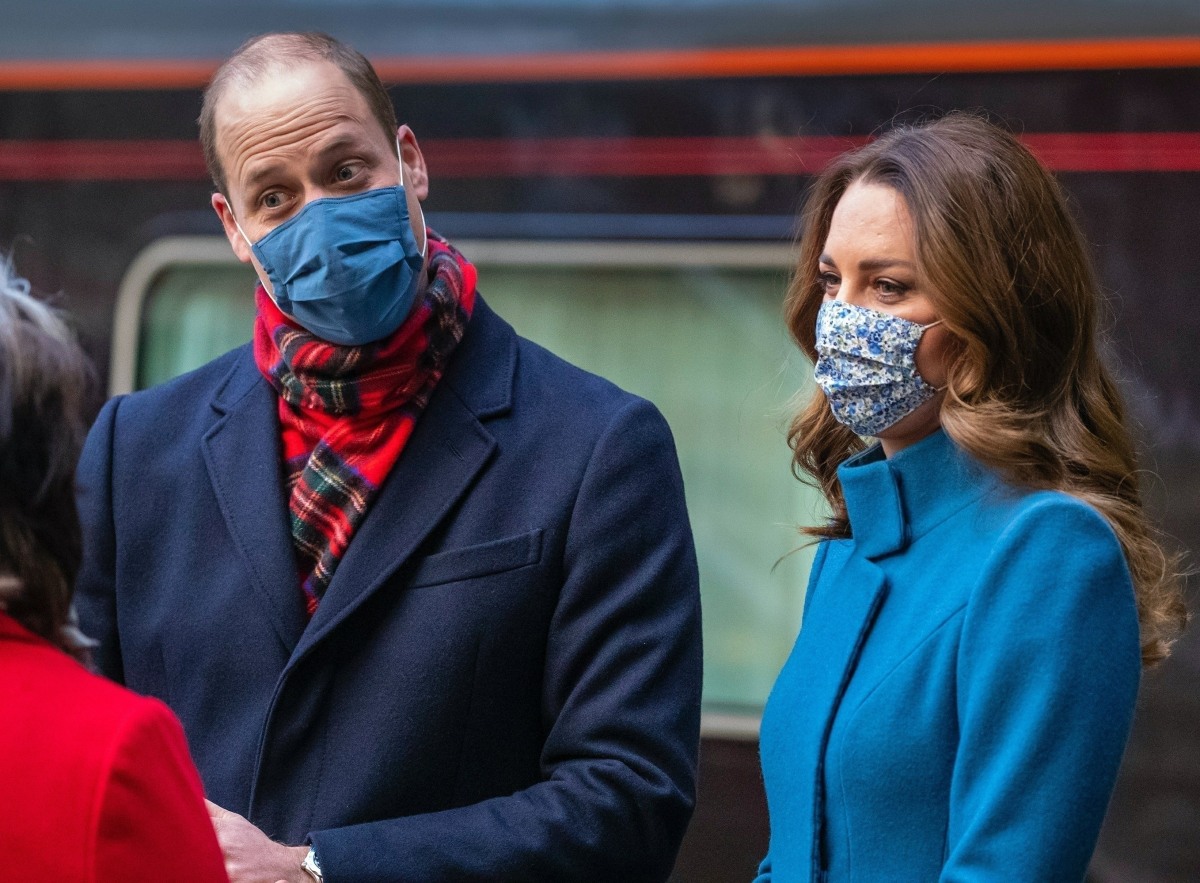 65 Responses to “Sarah Vine: ‘Kate and William are victims of their own success’ in Scotland”