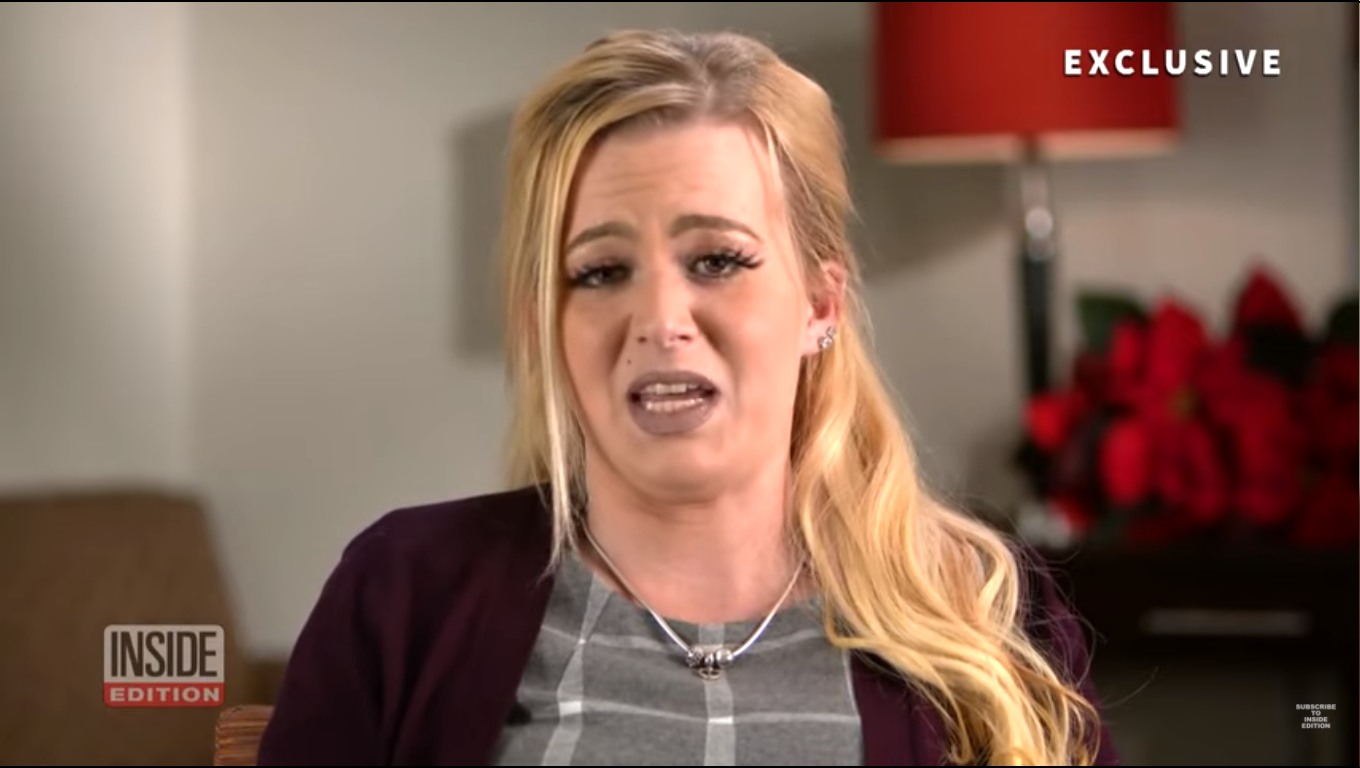 Let’s face it, the Trump Era has been absolute insanity from start to finish. I consider myself an educated person who pays attention to politics an unhealthy amount, but I’m constantly losing track of which mob-character did what to whom, and new batsh-t insane characters keep being introduced too. The way to think of it, perhaps, is a flailing TV show which knows it’s about to be cancelled, so the writers just go buckwild with the storylines. That’s where we are with Melissa Carone, the unhinged nutjob who testified about voter fraud before the Michigan legislature last week. Her badgering, heckling, insane testimony went viral and now Carone is a late-era Trumpian celebrity. I clicked on the People story which promised to summarize some of the interviews Carone has done in the past week, and I burst out laughing by the second paragraph. I mean, it’s pathetic and a complete disaster for our country. But even SNL couldn’t dream this up.

The woman who went viral for her combatively chatty appearance at a Michigan hearing on behalf of the Trump campaign last week continues to speak her mind … and raise eyebrows with her wild claims.

Speaking to a range of outlets, including national newspapers and TV shows as well as Sarah Palin’s website, Mellissa Carone insisted the novel coronavirus (COVID-19) was created in a lab and funded by the Obamas.

She also said she wouldn’t get tested for the virus, despite coming into close contact with Trump attorney Rudy Giuliani, who was reportedly hospitalized after testing positive over the weekend — days after they sat next to each other in Michigan. Carone told The Washington Post that she doesn’t “trust” tests for the virus. But, she said, she would get tested at the recommendation of a pro-Trump television network such as Newsmax or One America News.

“I would take it seriously if it came from Trump, because Trump cares about American lives,” Carone, 33, told the Post, adding: “It is not that I don’t believe in getting tested. I don’t trust the tests.”

Carone was put forward in recent days as a “whistleblower” by President Donald Trump’s campaign while they have attempted to overturn election results in a number of states. After her appearance in Michigan, however, it was revealed Carone had been previously charged with obscenity and computer crime in a convoluted episode involving her fiancé’s ex-wife — even as both she and her fiancé said she wasn’t responsible, though she did plead to a lesser charge. The ex said the couple had tormented her.

“I’m 100 percent credible,” Carone told the Huffington Post, addressing her criminal history. “I’ve already talked to Trump and Giuliani about this.” Carone then clarified: “I’ve talked directly to Giuliani that has spoken directly to Trump.”

For the record, Carone told Inside Edition, she “loved” Cecily Strong’s version of her on SNL: “I think she did a great job. I think she was very funny. She looked just like me.” And no, Carone said: “I wasn’t drunk [at the hearing]. I would swear under oath that I wasn’t drunk. I was not drunk. I hardly ever drink, ever.”

At what point does it feel like conservative media (and mainstream media) is exploiting a clearly unwell person? Or is it a case where she’s exploiting herself and possibly “playing up” the bonkers sh-t for attention? In any case, the thing that made me burst out laughing was “Mellissa Carone insisted the novel coronavirus (COVID-19) was created in a lab and funded by the Obamas.” Like, we’ve heard the “created in a lab” thing before. That was a conspiracy back in March-April, although I haven’t heard it recently. But funded by the Obamas?? LMAO. The Obamas have better things to do with their money than FUND THE CREATION OF A DEADLY VIRUS. 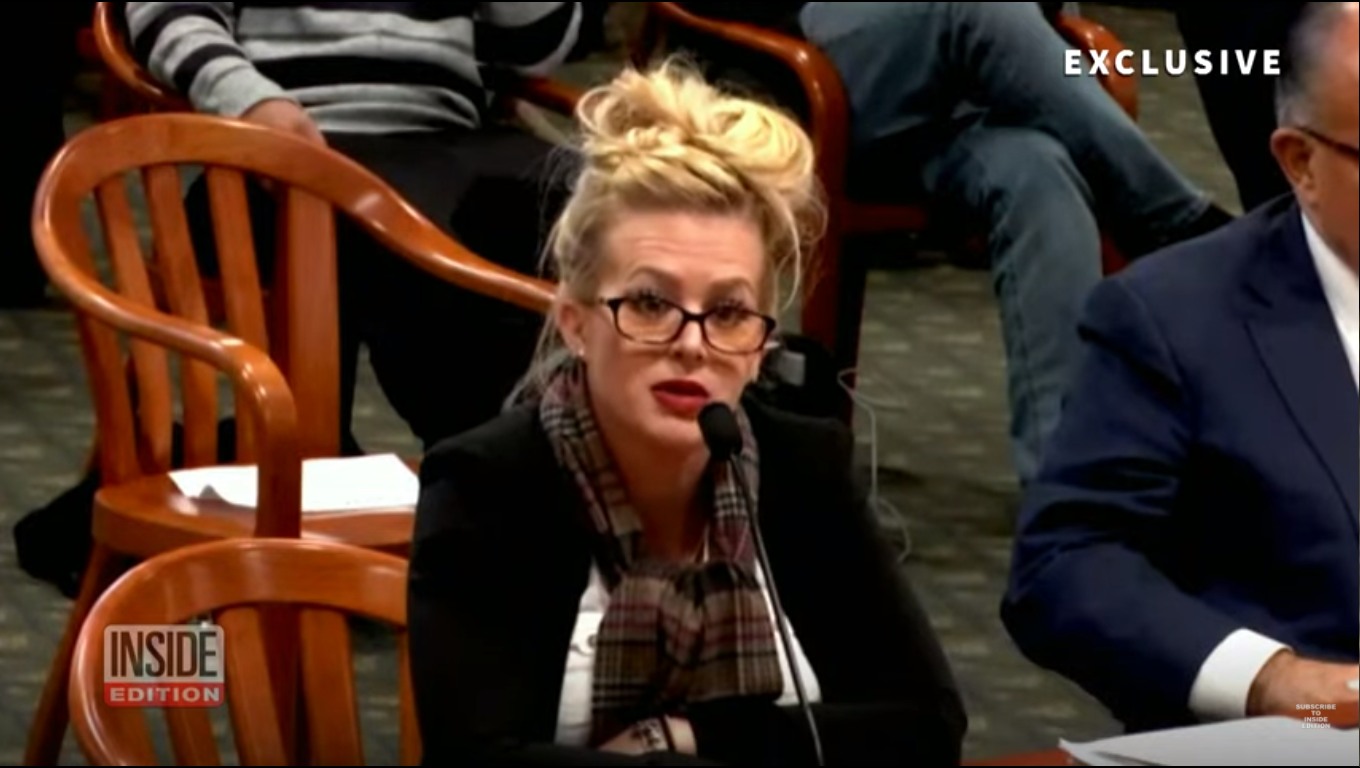 Screencaps courtesy of Inside Edition.