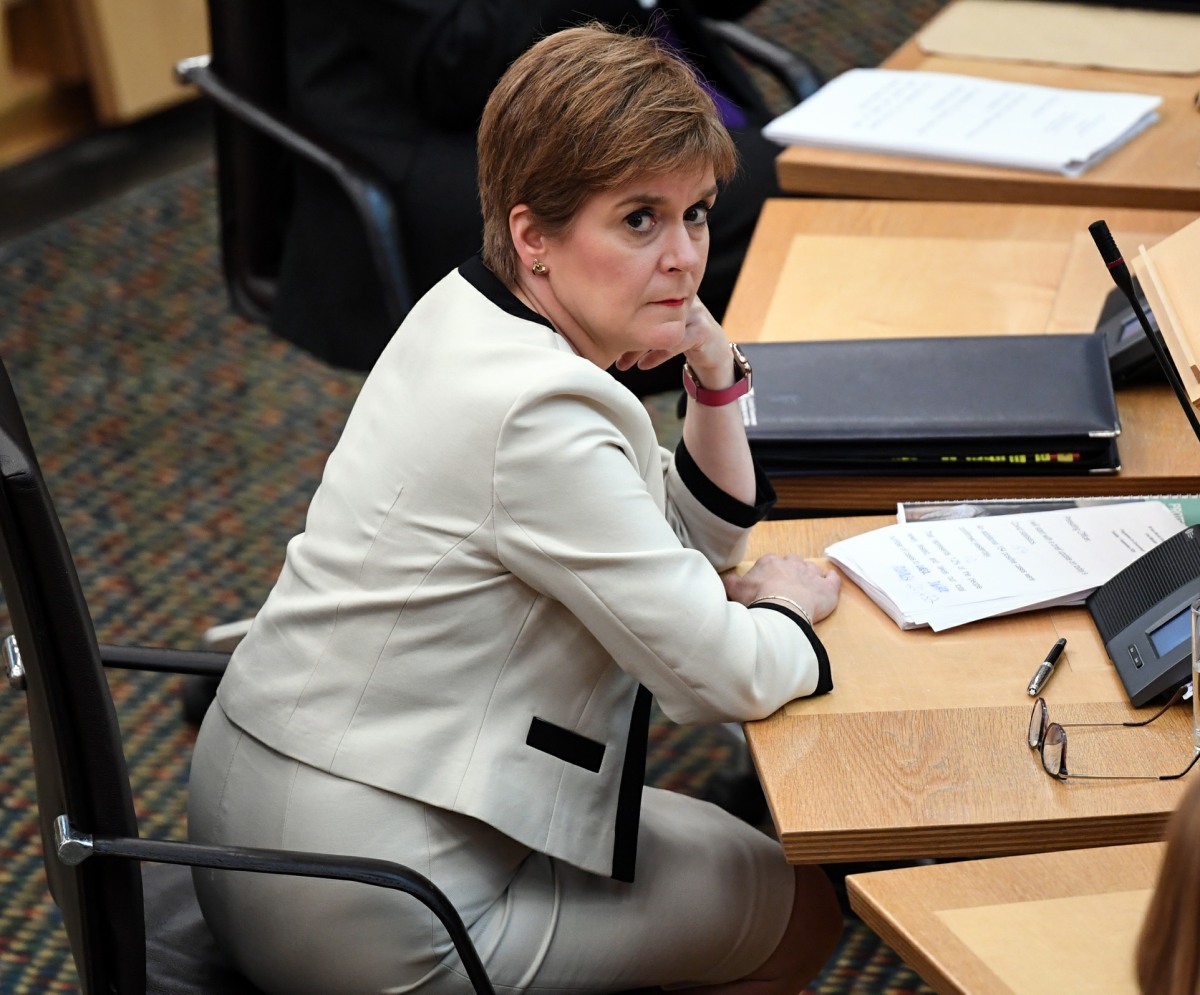 The Duke and Duchess of Cambridge’s dumb, keen Pandemic Train of Doom tour has become a massive political hot potato, unsurprisingly. I mean, as soon as they announced it, it sounded moronic and like it would cause a million headaches among politicos, healthcare workers and first responders. Remember this, as well: William and Kate wanted credit for thinking up this train tour all on their own. They wanted credit for riding around Scotland, England and Wales, personally “thanking” first responders, whose time the Keens are wasting. Not to mention their little train tour is costing taxpayers hundreds of thousands of pounds – all because Kate wanted to go on a choo-choo! – and they very well might be leading a superspreader tour, especially when they’re wandering around maskless.

So, the politics. When William and Kate arrived in Edinburgh yesterday, immediately there were Scottish people all up in arms because A) the only way English people can cross the border into Scotland is for work and B) there are strict protocols in Scotland about public gatherings and leaving the house and all of that. When Scotland’s First Minister Nicola Sturgeon (she’s like the prime minister for Scotland) was asked about the Cambridges’ journey to Edinburgh, she had some terse words:

Following a response on social media to the Earl and Countess of Strathearn arriving in Edinburgh this morning for a royal visit, Nicola Sturgeon was asked to provide some clarity on the situation which some people have suggested is in breach of cross-border travel restrictions which are currently being enforced in Scotland.

Basically, Sturgeon is like “don’t ask me, this visit is the royals’ mess alone.” Which I don’t really believe – maybe Sturgeon didn’t give her explicit permission for the visit, but she was definitely informed about it and probably had to sign off at some level. As for the Cambridges’ traveling to Scotland, their claim is that they *were* there to work. Get it? Because their busy-work and keenness is “work” in their mind. Anyway, now English MPs – all Tories – are mad at Sturgeon because she wasn’t groveling with gratitude that Tweedledee and Tweedlebuttons deigned to visit her country in the middle of a deadly pandemic. This piece also includes some fascinating stuff from a “royal source.”

A furious Tory MP has hit out Nicola Sturgeon who accused her of being rude to Prince William. The comment came after the First Minister revealed that the Scottish Government had warned the royal household in advance about the ban on travel between England and Scotland. Despite that, the Earl and Countess of Strathearn arrived in Edinburgh on Monday morning on the first stop of their tour of the UK. The trip was criticised by public health experts.

Sturgeon’s comments infuriated an unnamed Tory MP. He told MailOnline: “This man is the future King of Scotland. She has no right to try to stop him. It is very unsubtle and I think it will backfire on her because there are a lot of loyalist Scots who would be pretty appalled that she would behave in such a rude manner. She should know better.”

A royal source defended the trip, telling The Herald: “Travelling across the border is permitted for work purposes. The Duke and Duchess [of Cambridge] travelled to Scotland to carry out their work, thanking frontline workers who have done so much for the country throughout the pandemic. The visits were planned in consultation with the UK, Scottish and Welsh governments.”

There is an exemption in the rules that allows people to “travel for work, or provide voluntary or charitable services”, however, this should only be “where that cannot be done from your home”.

At this point, I kind of wonder if the Keens are just useful idiots for some larger deflection scheme cooked up with Prince Charles – who is still enraged about The Crown – and Boris Johnson, who needed something else besides Brexit to dominate the headlines. It would not surprise me at all if they sent Moose & Squirrel to Scotland without even telling them their larger purpose was, in fact, to make asses of themselves. It would be funnier that way, if all of the powerful elites in Britain know that William and Kate make asses out of themselves wherever they go.

And finally, Scottish peeps were reporting Will & Kate to the police for breaking lockdown rules. Unfortunately, the Tweedlekeens were out of Scotland in two shakes of a lamb’s tail, and besides, the worst that could happen would be a few hundred pounds in fines. 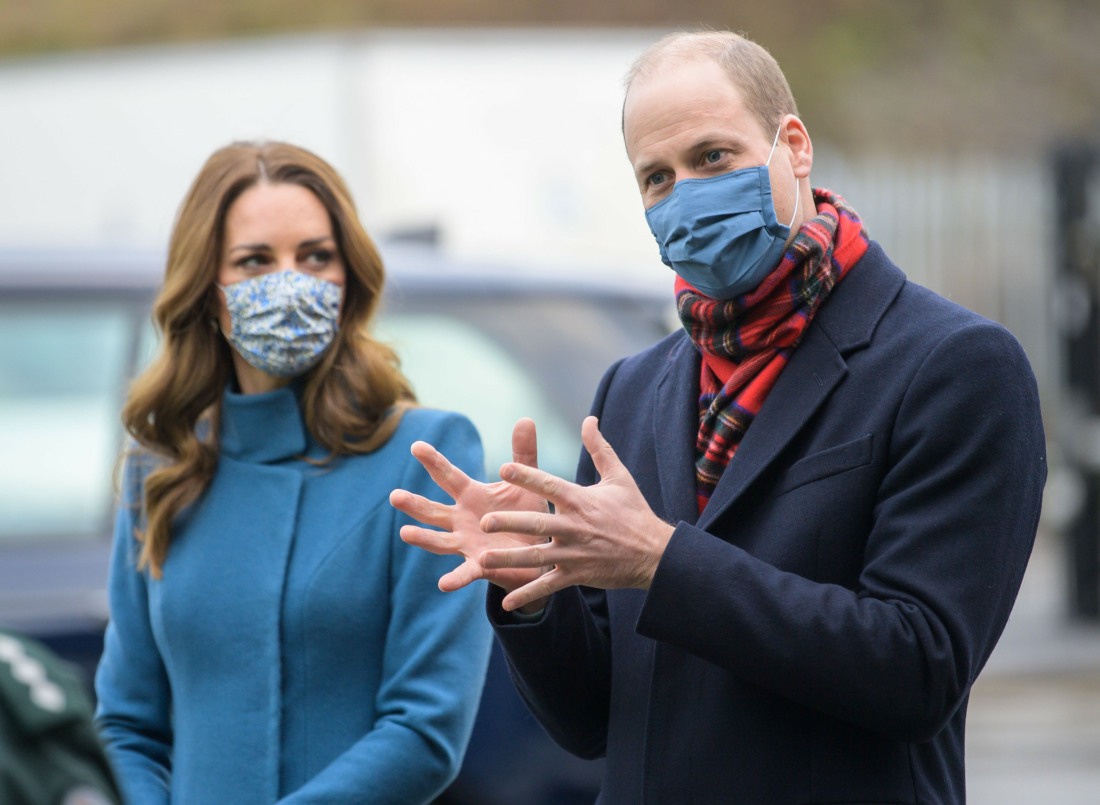 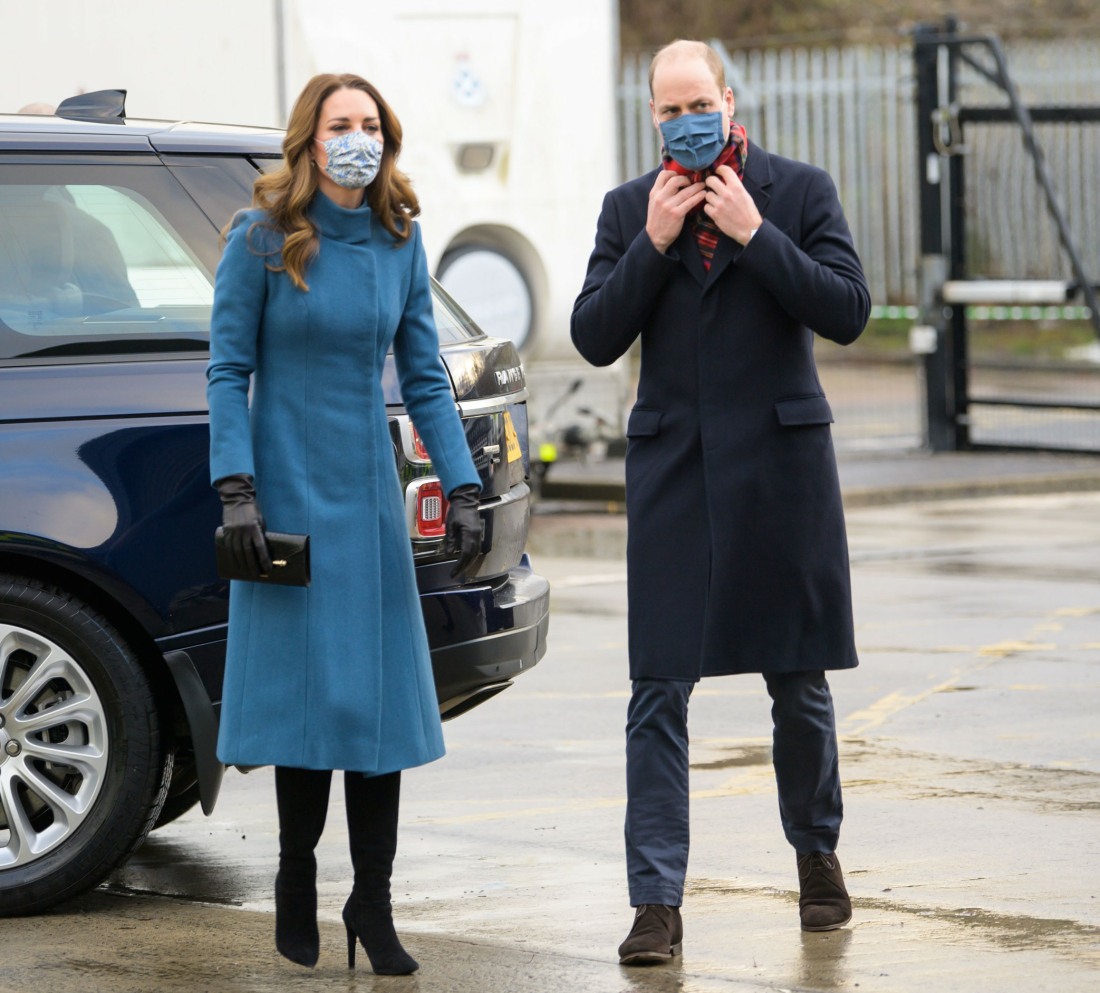 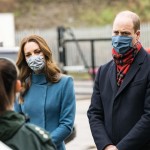 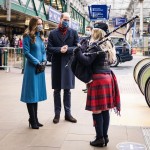