Kareem Abdul Jabaar: ‘Black men have the lowest life expectancy of any demographic’ 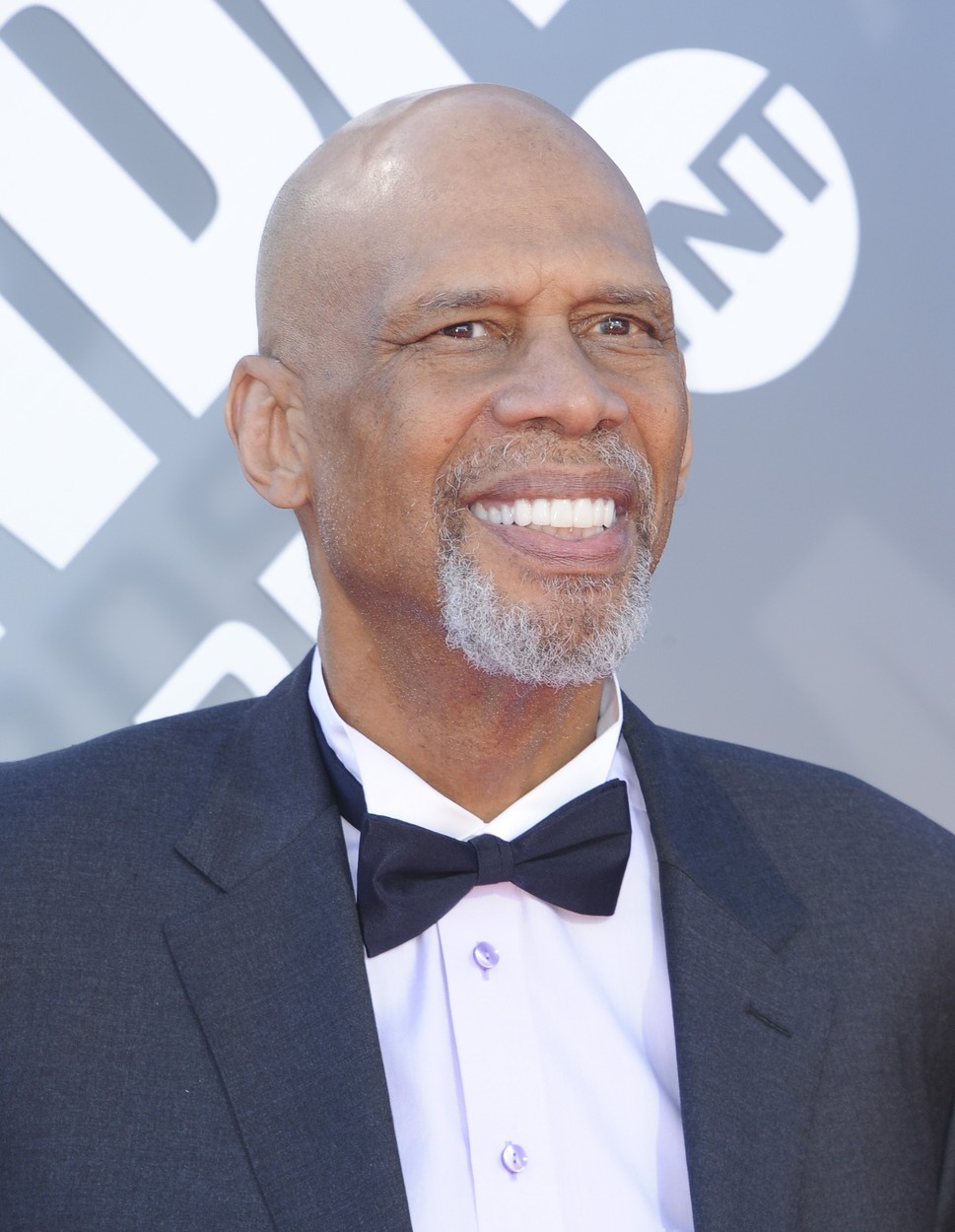 Kareem Abdul-Jabaar has penned a heartfelt essay for WebMD where he announces his new role as UCLA Health Ambassador. In the essay he shares that he is getting involved because of his concerns for the life expectancy of Black Americans due to systemic racism in the job markets, healthcare industries, educational system, and policing. He says that these systems work together and create abysmal conditions leading to widespread disparities and generations of poverty. Poverty leads to health issues. And if that isn’t enough, many black people distrust the medical profession for good reason. There’s a higher than normal death rate among the Black population, particularly Black men, due to these systemic issues and a lack of access to medical services. Below are a few excerpts via WebMD.

I’ve been fortunate because my celebrity has brought me enough financial security to receive excellent medical attention. No one wants an NBA legend dying on their watch. Imagine the Yelp reviews. I’m also lucky that one of my sons is an orthopedic surgeon and another is a hospital administrator. Dad gets to nag them for medical advice whenever he wants. But while I’m grateful for my advantages, I’m acutely aware that many others in the Black community do not have the same options and that it is my responsibility to join with those fighting to change that. “Because Black lives are at risk. Serious risk.”

But police brutality is merely the most dramatic and violent attack on the lives of African Americans. It’s a TV camera-ready symbol of their status in America as negligible and disposable. Unruly children to be punished for their pertinence, regardless of how justified their outcry. However, the more insidious and damaging threat to the health, lives, and economic well-being of Black Americans is a health care system that ignores the fact that, though they are most in need of medical services, they actually receive the lowest level. As Dayna Bowen Matthew, author of Just Medicine: A Cure for Racial Inequality in American Health Care, states in a Brookings Institution article: “What we politely call a ‘health disparity’ is killing people of color daily. It is causing people of color to live sicker and die quicker, because of the color of their skin.”

It’s hard to feel valuable to a society that doesn’t value your health or life. And yet, one of the reasons Blacks are contracting and dying from COVID-19 at higher rates is because they work at what the government has defined as essential jobs more than any other ethnic group: 37.7% Black versus 26.9% white. In health care and social assistance industries, the rate is even higher. So, they’re both essential, yet disposable, like protective gloves. The mistake is to think we can fix any one aspect of racism without fixing the others. That’s like having four flat tires and only fixing one. Education, the criminal justice system, the health care industry, the job market, low-income housing—these are all rungs in a ladder that must be solid enough to lift everyone up. Ending racism, like the Golden Gate Bridge, requires daily maintenance. Studies have shown that Black students do better in school when they have at least one Black teacher, that juries are more thorough and fair when they are diverse, and that Black babies survive more often under the care of Black doctors than white, regardless of the mother’s income. More Black teachers, jurors, and doctors—that’s our daily maintenance. Athletes kneeling during the national anthem, social media banning hate posts, politicians and celebrities condemning racist speech, police not profiling based on race, companies committing to financially supporting organizations fighting racism—that’s our daily maintenance. And not just for the next few months until the public relations spotlight has dimmed, but until the country proves through legislation and public behavior that it actually believes in liberty and justice for all.

It’s one of the reasons I chose to become the UCLA Health Ambassador. I wanted to reach out to the Black community to make sure they were receiving the medical and health information that could save their lives, just as it had saved mine. The health challenges that are endemic to our community can be effectively addressed if people know they have a place to go that will help them. UCLA’s Precision Health program is a new approach to treatment that targets care based on an individual’s profile of genes, environment, and lifestyle. When I was diagnosed in 2008 with leukemia, precision medicine was used to focus on the genetic mutation driving my disease.

It’s also why I’m so proud of my son Amir, who chose to become a surgeon in an effort to help the Black community. He knew that Black men have the lowest life expectancy of any demographic group, living an average of 4.5 years less than white men. Part of the reason is that Black people have a reasonable trust issue with the medical profession dating back to the Tuskegee Experiment in which Black men were told they were being treated for syphilis, only to find out they weren’t so the government could secretly study the progression of the disease. A recent National Bureau of Economic Research study in the Harvard Business Review showed that Black men received more effective care when they had a Black doctor as opposed to a white doctor. As a Black doctor, Amir provides medical treatment for those who might otherwise be reluctant to seek it and, according to the study, provides more effective care. He also serves as a role model for Black children who might want to seek a career in science or medicine.

Systems work to create the experience that Black lives are disposable. This pandemic has definitely highlighted that. We’ve seen high profile murders of Black men and women at the hands of police. The non-response to the pandemic by the administration is also racist as Black and Native communities pay the highest prices.

There is a reckoning to be had in America. We have a society that commits violence against a specific group of people without repercussions. This collective experience of violence by Black people has led to much of the physical and mental health crises in our community. At times it feels as if we are fighting several wars at the same time and that in itself is detrimental to our health. Adding to that Black people have to constantly advocate for their humanity to be recognized. They are often told by healthcare professionals that their pain is not real or are given subpar care. I have experienced the latter in my own life and I can tell you we’re tired.

It makes me happy to see all of these Black celebrities lending their voices to the issues affecting our community. I do hope that at some point our government will really listen and begin to dismantle these inequitable systems. We ALL benefit when we ALL are treated with dignity and provided equal access to opportunities.

11 Responses to “Kareem Abdul Jabaar: ‘Black men have the lowest life expectancy of any demographic’”