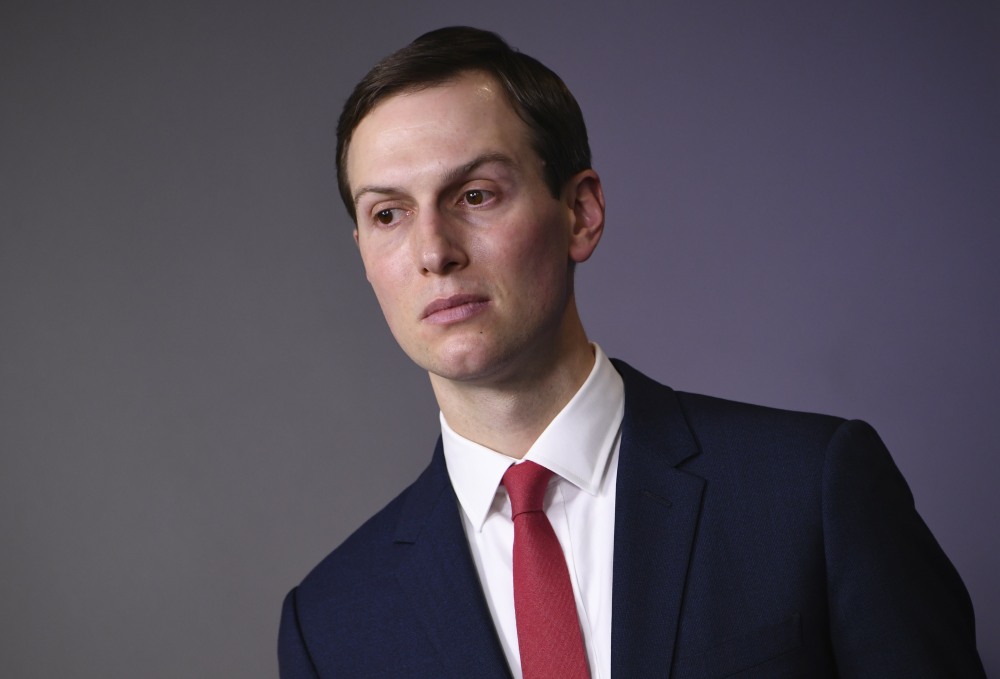 I truly don’t have any sympathy for anyone who donated money to the Trump campaign, or the Trump post-election “legal fund.” If you’re dumb enough to donate money to these grifters, you deserve to be broke as hell. That being said, it’s sort of fascinating to see how the grift is in plain sight, and just the obviousness of the fact that so many MAGA-Americans are willfully allowing themselves to be duped by a man who is barely even keeping up the con. Before Election Day, Trump’s $1.2 billion war chest was basically gone, already “spent” months beforehand. There was also $310 million “missing” and no one in the campaign could really account for how such a large amount had gone missing. Then post-Election Day, the Trumpers raised $170 million – probably much more – for their legal defense, only if you read the fine print, you’d see that barely any of that money went towards the Kraken nuisance suits. Now we’re getting a glimpse about where all of those “missing” funds went:

Donald Trump and his family have spent the last four years making the airtight case that they view the presidency as simply a means to enrich themselves and their associates. They probably don’t particularly like that reputation and, yet, it hasn’t stopped them from funneling taxpayer money to their private business, gouging the Secret Service, and raising legal defense funds that the fine print says could go directly to their pockets. Oh, and, according to a new report, setting up a shell company that spent hundreds of millions of campaign dollars to pay Trump family members along with other expenditures it seemingly wanted to keep under wraps.

According to Business Insider, first son-in-law Jared Kushner personally approved the creation of the company, incorporated as American Made Media Consultants Corp. and American Made Media Consultants LLC, in April 2018. From there, Eric Trump’s wife, Lara Trump, was named president, with Mike Pence’s nephew John Pence serving as vice president. If you’re wondering why the shell company, described as Business Insider as acting “almost like a campaign within a campaign” was necessary, well, it’s not entirely clear, but it sure sounds like the express purpose was the ability to shield “financial and operational details from public scrutiny,” as it allowed the campaign to avoid federally mandated disclosures concerning what it was spending considerable amounts of money on. And by considerable we mean nearly half of the $1.26 billion raised for Trump’s reelection. Which seems like a lot!

Campaign-finance records showed Trump’s reelection effort and its affiliated committee with the Republican National Committee spent more than $600 million through American Made Consultants since its formation. For months, some of Trump’s top advisers and campaign staff told Insider they had no idea how the shell company functioned, which cast an air of mystery around the operation…. Some of those same advisers said they didn’t learn about John Pence’s and Lara Trump’s involvement until Insider contacted them for this story.

Campaign-law experts have long accused the Trump team of using a corporate pass-through to hide payments. The nonpartisan Campaign Legal Center, led by former Republican Federal Election Commission Chairman Trevor Potter, filed a civil complaint with the FEC in July accusing the Trump campaign of “disguising” about $170 million worth of campaign spending in large part “by laundering the funds” through AMMC. Brendan Fischer, the Campaign Legal Center’s director of federal reform, said the payments to AMMC were a “scheme to evade telling voters even the basics on where its money is really going” and a “shield to disguise the ultimate recipients of its spending.”

So, basically, Jared created a shell company to operate within the campaign, funnelling hundreds of millions of dollars in campaign cash to the shell company, and no one really knows where that money ended up or who got paid. There are also details about when AMMC came to fruition and it looks like the Trump Campaign’s original manager, Brad Parscale, was blamed for mismanaging money when it was Jared who was funnelling campaign cash to AMMC. There are also questions about whether replacement campaign manager Bill Stepien was purposefully kept in the dark about AMMC. All of this might be moot because current election-finance laws are purposefully full of loopholes and contradictions, and it’s possible that even if Kushner literally laundered hundreds of millions of campaign cash to Pence and Trump family members, all that would happen would be an FEC fine. 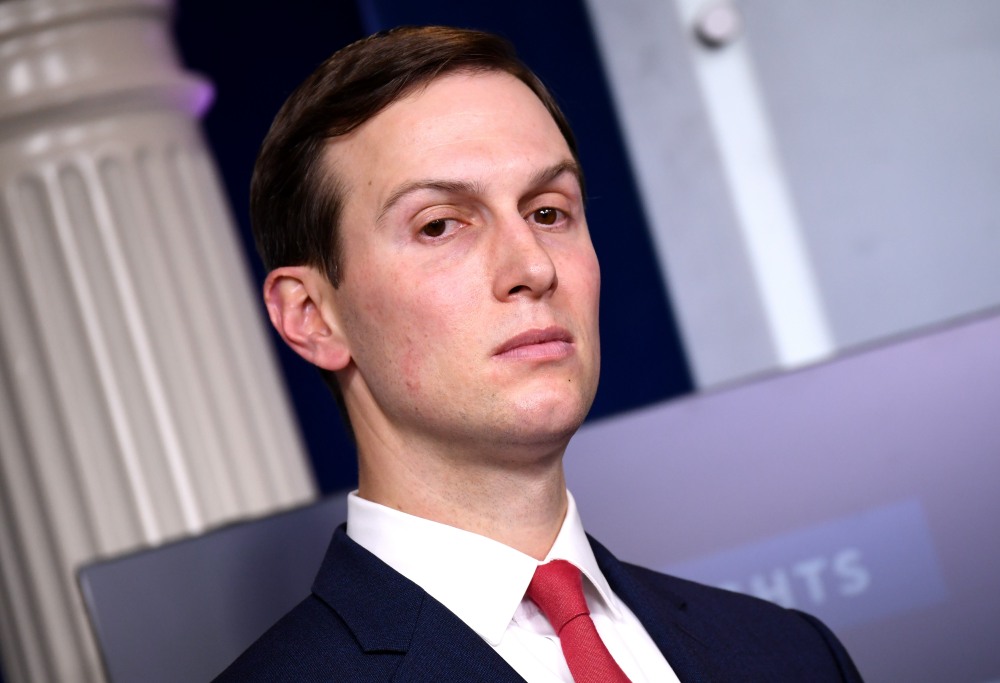 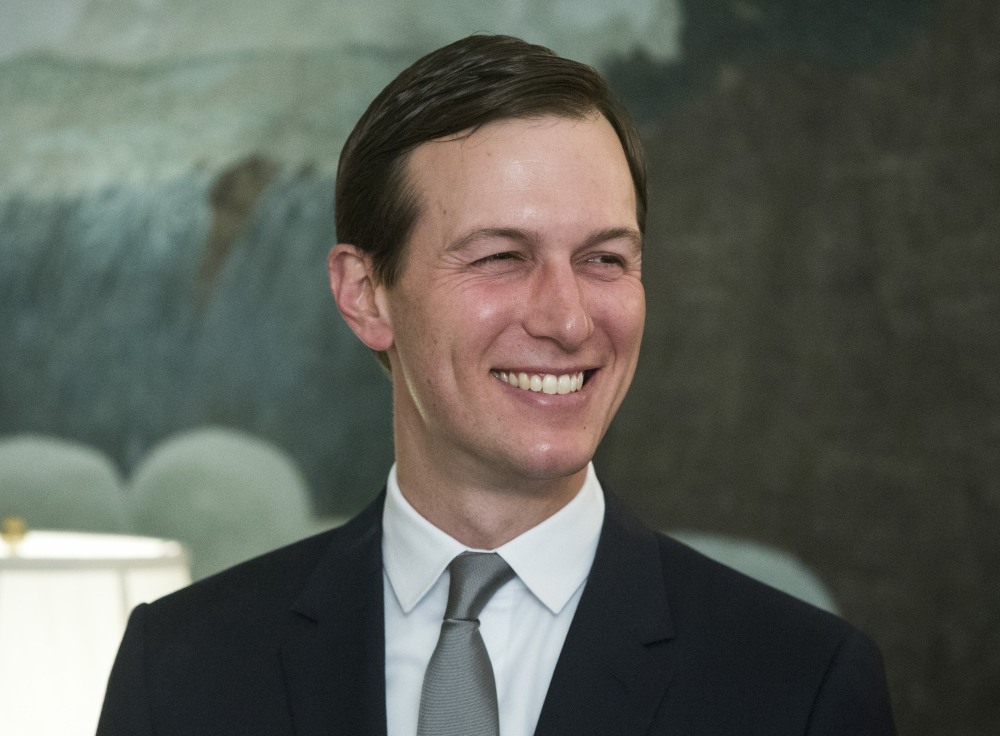 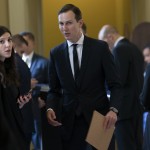