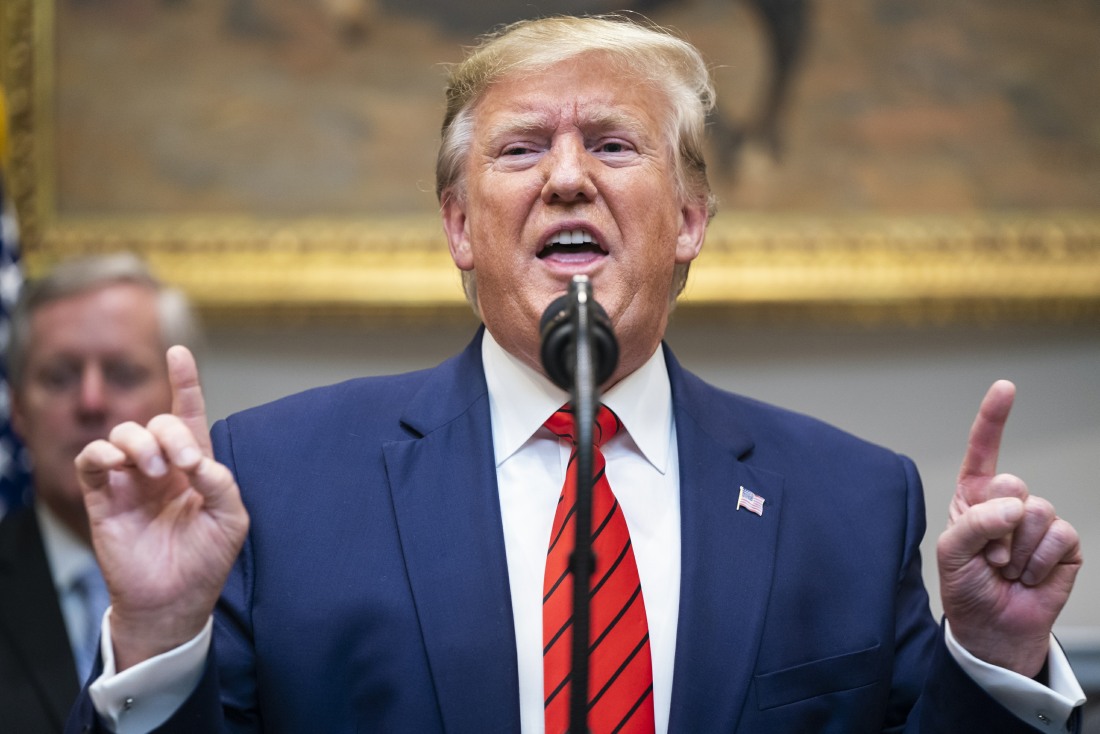 At this point in my life, I don’t care that much about architecture? Sure, I like to watch home reno shows and I enjoy a good Cape Cod-style home, but do I really care what federal buildings look like? Aren’t there more important things to care about when it comes to federal buildings other than “style”? Well, for some reason, Donald Trump cares. In the last days of his lame-duck presidency, Trump continues to throw some weird sh-t at us. Most of it will be undone – rather easily – once Joe Biden comes into the White House, especially the executive orders. Like, if Trump thinks he can change sh-t by EO, then obviously President Biden can change it back by EO. So it is with this issue: Trump has signed an executive order mandating that “classical architecture” as the “preferred” style for all new federal buildings. WTF?

President Donald Trump signed an executive order on Monday making classical architecture the preferred style for federal buildings in Washington, a White House official said Monday. The presidential action stops short of mandating that all new federal buildings are built in a classical style, saying merely that they must be “beautiful.”

Under the order, a “Council for Improving Federal Civic Architecture” will be formed to recommended updates to the General Services Administration’s architectural guidelines. The administration has been writing the executive order for months, and an early draft that would have banned modernist design prompted condemnation from the American Institute of Architects and the National Trust for Historic Preservation.

“Architecture should be designed for the specific communities that it serves, reflecting our rich nation’s diverse places, thought, culture and climates,” the AIA said in a statement. “Architects are committed to honoring our past as well as reflecting our future progress, protecting the freedom of thought and expression that are essential to democracy.”

But the White House official said that polling showed a vast majority of Americans prefer traditional designs and said some modern structures weren’t easily identifiable as public buildings. New construction should command respect by the general public and not just architectural elites, the official said.

The executive order will also require the GSA to seek design input from the general public and future staff of federal buildings before choosing a design. The agency has already begun placing an emphasis on classical style. In August, a solicitation for a new federal courthouse in Fort Lauderdale, Florida, told architects that a traditional look would be the default style “absent special extenuating factors necessitating another style.” Similar language was included in a earlier solicitation for a courthouse in Huntsville, Alabama.

Some Democrats have criticized the administration’s effort to mandate a shared and classic architectural design across federal buildings, with Congresswoman Dina Titus, a Nevada Democrat, introducing legislation that would prohibit the GSA from blocking modernist designs.

“Imposing a preferred architectural style for federal facilities runs counter to our nation’s democratic traditions,” Titus said in a letter to GSA Administrator Emily Murphy. “Attempting to implement this misguided mandate from Washington, D.C., by circumventing Congress and gutting decades of GSA policy and practice without any public notice or hearing is even worse.”

INBOX: @realDonaldTrump has signed an executive order prohibiting new federal buildings from being built in anything other than Neoclassical, Georgian, Federal, Greek Revival, Beaux-Arts, or Art Deco styles. pic.twitter.com/gPbaYk9yEe 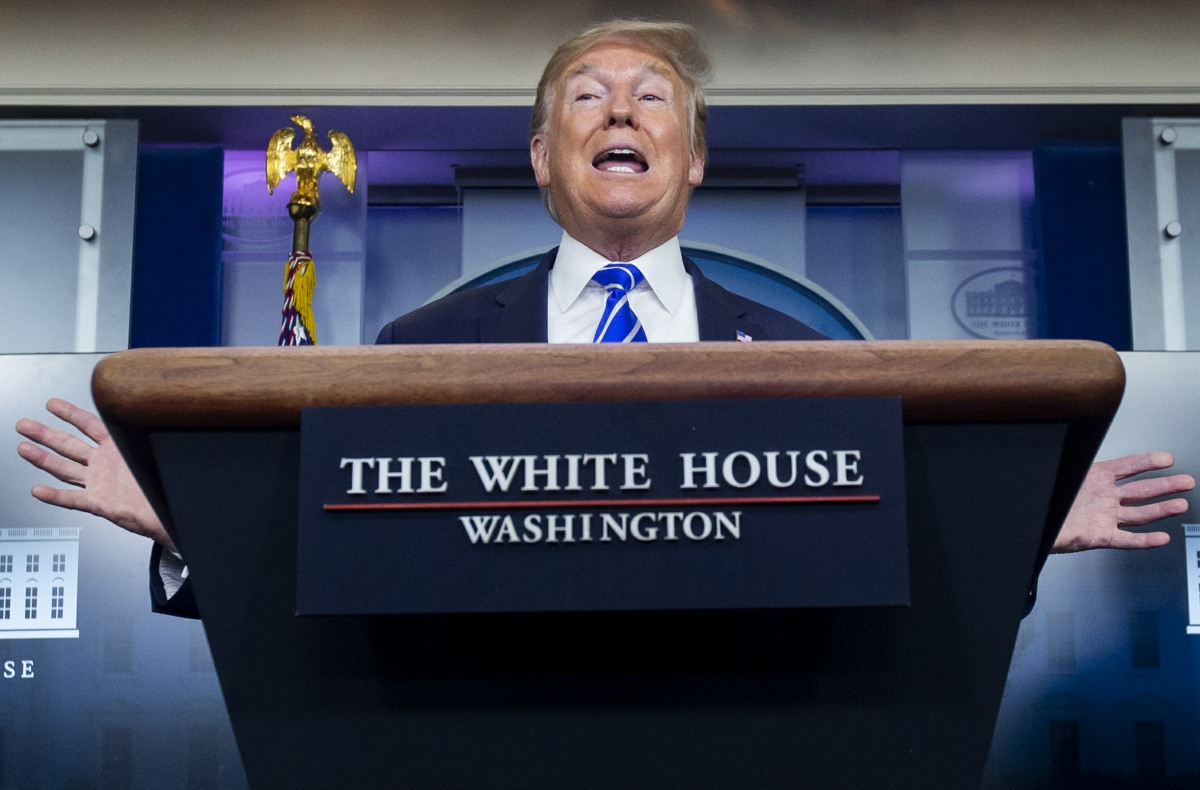