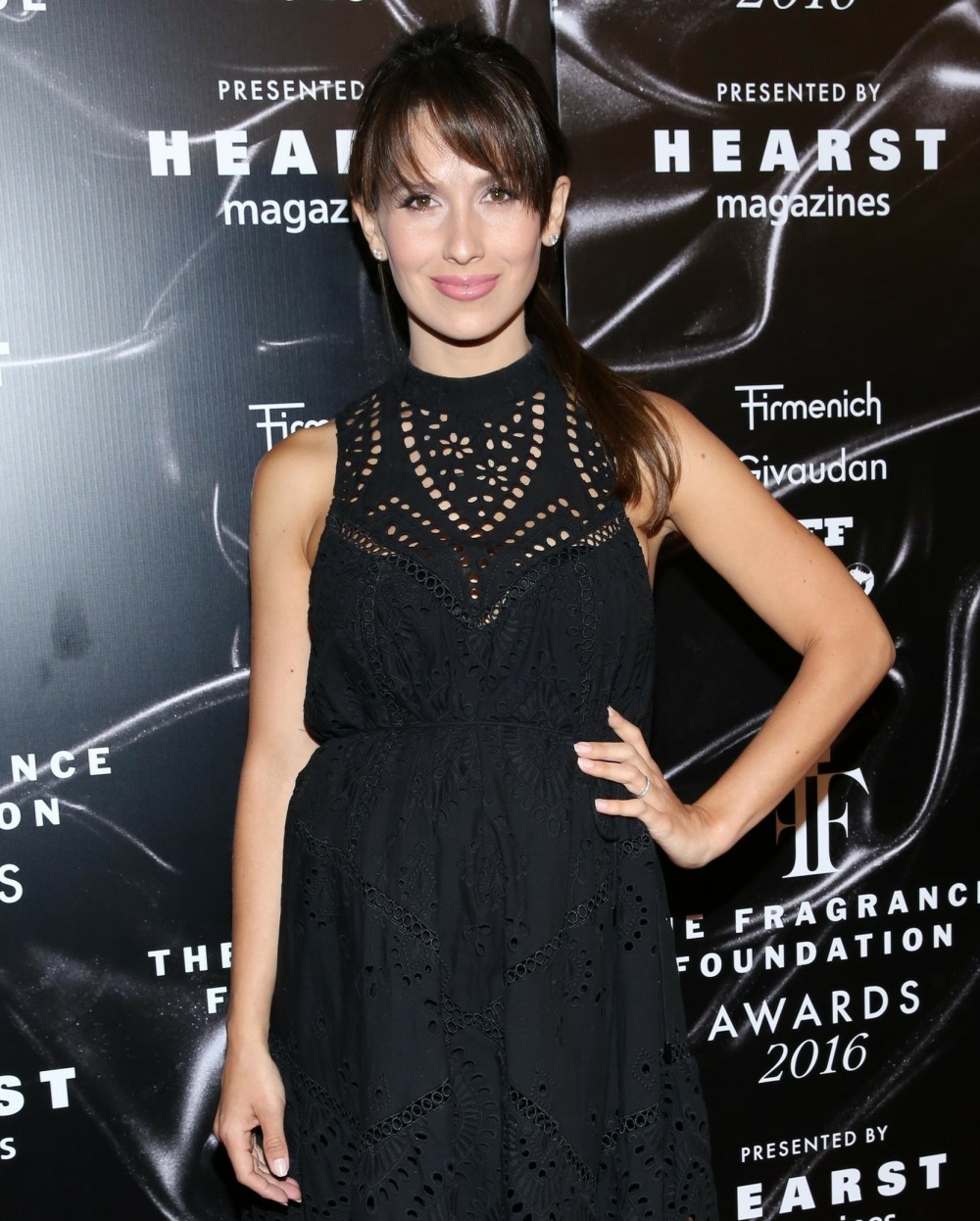 Well, Hilaria Baldwin – real name: Hillary Thomas – has done something to “manage” her entirely self-made crisis. It’s been about a week since a Twitter person (Leni Briscoe) “outed” Hilaria as a lying grifter. In the days that followed that original Twitter thread, more stuff has come out and we’ve gotten an even clearer picture of Hilaria’s years of lies, misrepresentations and cultural appropriation. Instead of just going away for a few months and then coming out and apologizing for all of it, Hilaria has decided to wade into the chaos she created. She’s not apologizing either – she refuses to admit that she’s been lying and misrepresenting herself for a decade. Instead, she gave a lengthy interview to the NY Times about her scandal and the Times made the whole thing soooo deliciously shady. You should definitely read the full piece here. Some highlights:

On the backlash to her years of lies: “It’s a very strange thing and you can just be living your life,” she said, when suddenly comments begin to mount suggesting that you, a famous person who has shared so much of yourself with your hundreds of thousands of followers, are not who they thought you to be, and you find your very identity the subject of international debate and skepticism.

Her accent: Ms. Baldwin is bilingual, and she speaks English with varying degrees of a Spanish accent depending on how happy or upset she is feeling, she said. She didn’t know that ¡Hola! magazine, for which she has twice posed for the cover and which has written some 20 items about her on its English-language website so far this year, repeatedly reported inaccurately that she was a Spaniard because she said she didn’t read articles about herself. She got confused about the word for cucumber because it was one of her first times appearing on live television and she was nervous (“brain fart,” she said). As for the C.A.A. bio, she can only assume the agency used unverified information from the internet to write a sloppy bio. “I rarely at all work with C.A.A. now. It was very disappointing.”

She’s still hoping to clarify, about oversharing & her family: “Today we have an opportunity to clarify for people who have been confused — and have been confused in some ways by people misrepresenting me. One of the most important places to start is this idea of boundaries… We have this thing called oversharing, which I’ve actually been accused of… My children are young enough and I’m just sharing sweet little things of them.”

She left her parents out of 2012 wedding announcement: “Where does something stop being your story and start being someone else’s?” she asked. And, to shield her parents from press attention that would fall upon them simply because their daughter married someone really famous, she said she had purposefully avoided sharing details of her upbringing.

Hilaria on the Twitter outrage: “Fake Twitter accounts accusing me of a fake identity! The things I have shared about myself are very clear. I was born in Boston. I spent time in Boston and in Spain. My family now lives in Spain. I moved to New York when I was 19 years old and I have lived here ever since. For me, I feel like I have spent 10 years sharing that story over and over again. And now it seems like it’s not enough.”

She won’t say how much time she spent in Spain during her childhood: Ms. Baldwin first visited Spain with her parents when she was a baby, she said, and she went at least yearly thereafter. She declined to explain in detail how frequently they traveled there or how long they stayed. “I think it would be maddening to do such a tight time line of everything. You know, sometimes there was school involved. Sometimes it was vacation. It was such a mix, mishmash, is that the right word? Like a mix of different things.”

Whether Spain is “home”: She said she didn’t think that her referring in online posts to her travel to Spain as “going home” was misleading. “Home is where my parents are going to be,” she said. “If my parents move to China, I am going to go to China and say, ‘I’m going home.’” (Though she has said her family has roots in Spain, she said she was speaking colloquially. “These people who I call my family, I am learning in this particular situation, I have to say, ‘People who we have considered to be our family.’”)

She doesn’t think it’s cultural appropriation: Because, she said, as much as American culture has shaped her, so too has the culture of Spain: “Who is to say what you’re allowed to absorb and not absorb growing up? This has been a part of my whole life, and I can’t make it go away just because some people don’t understand it.”

She wonders, who is she hurting? “Where is the smoking gun? My intentions are I’m living my life and my life is created by my parents, my different experiences, my languages, my culture and, yeah, my kids do have very Spanish-influenced names. You want to know what? Their names are after people who were important to me, they’re not names that we pulled out of a hat. All my kids’ given names, the first names, are all from people in my life, and they have my husband’s last name. And we were very thoughtful about it. Especially the second name, sometimes the first name is something that sounds for me, good in both languages.”

A comment from the “Leni Briscoe” tweeter: She said that Ms. Baldwin’s American upbringing was an open secret among many people in New York and she just decided to make it less secret. “We’re all bored and it’s just seemed so strange to me that no one had ever come out and said it, especially for someone who gets so much media attention,” said the woman, who was granted anonymity by The New York Times because she said she was scared that Mr. Baldwin, who agreed to take an anger management course in 2019 in order to dispose of charges after a fight with a man over a parking spot and has been arrested, escorted from a plane and suspended from a job as an MSNBC host, all in the last decade, would punch her.

Props to the Times’ Katherine Rosman, this piece was brilliantly written, calling Hillary out even as Hillary is given space to talk herself into a corner. Think of how differently this could have gone – if Hillary had used this moment to be reflective of the lies she told, the space she had taken away from actual immigrants, actual Spanish speakers. If Hillary had apologized and said that sh-t got out of hand and she told some lies and everything just snowballed. But no, instead we have a con artist grifter who lied for years and built her entire brand on being an oversharing Spanish Instamommy now claim that there should be boundaries and she’s entitled to privacy! Bitch, we’re repeating all of the lies you told IN PUBLIC.

Oh, and the Times also has a part where Hillary claims that she told Alec when they first met that she was from Boston. So why did Alec repeatedly tell people that his wife is “from Spain”? 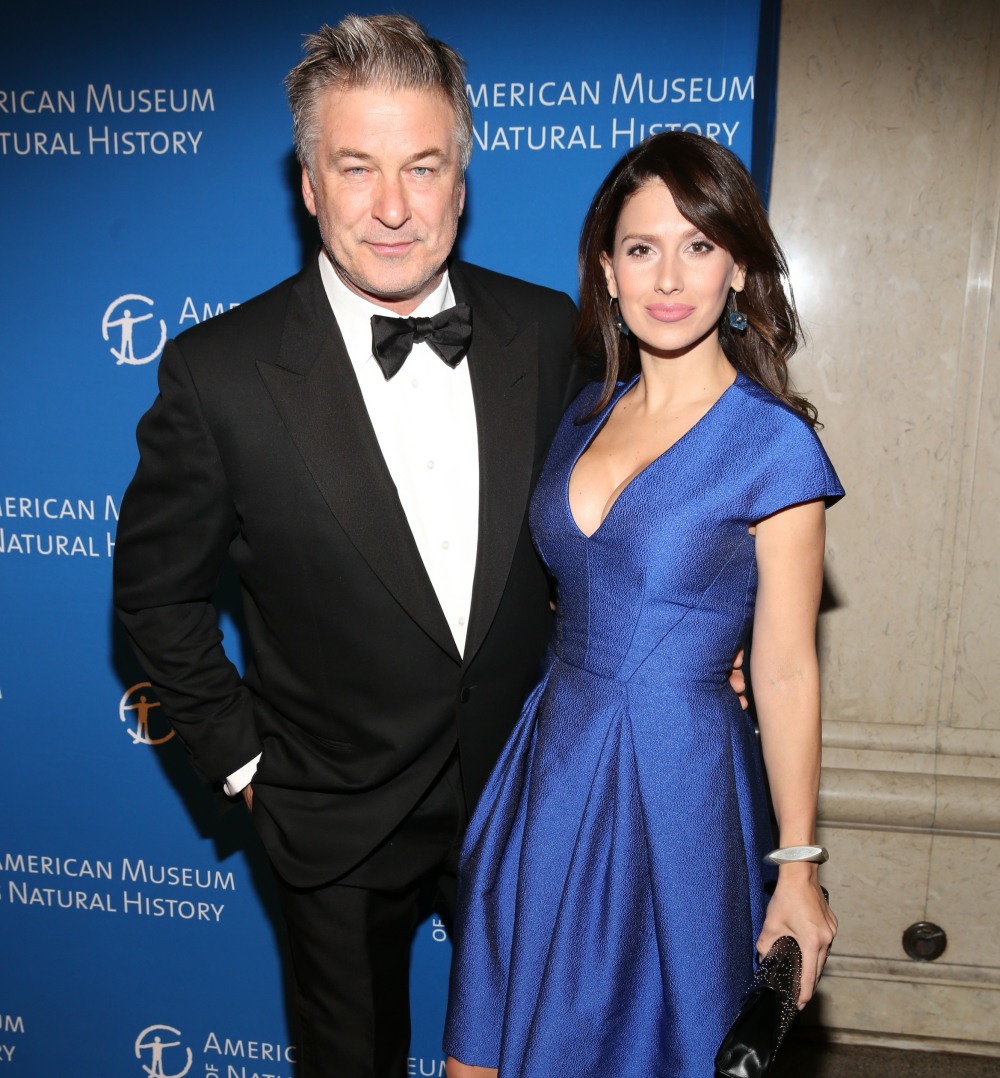