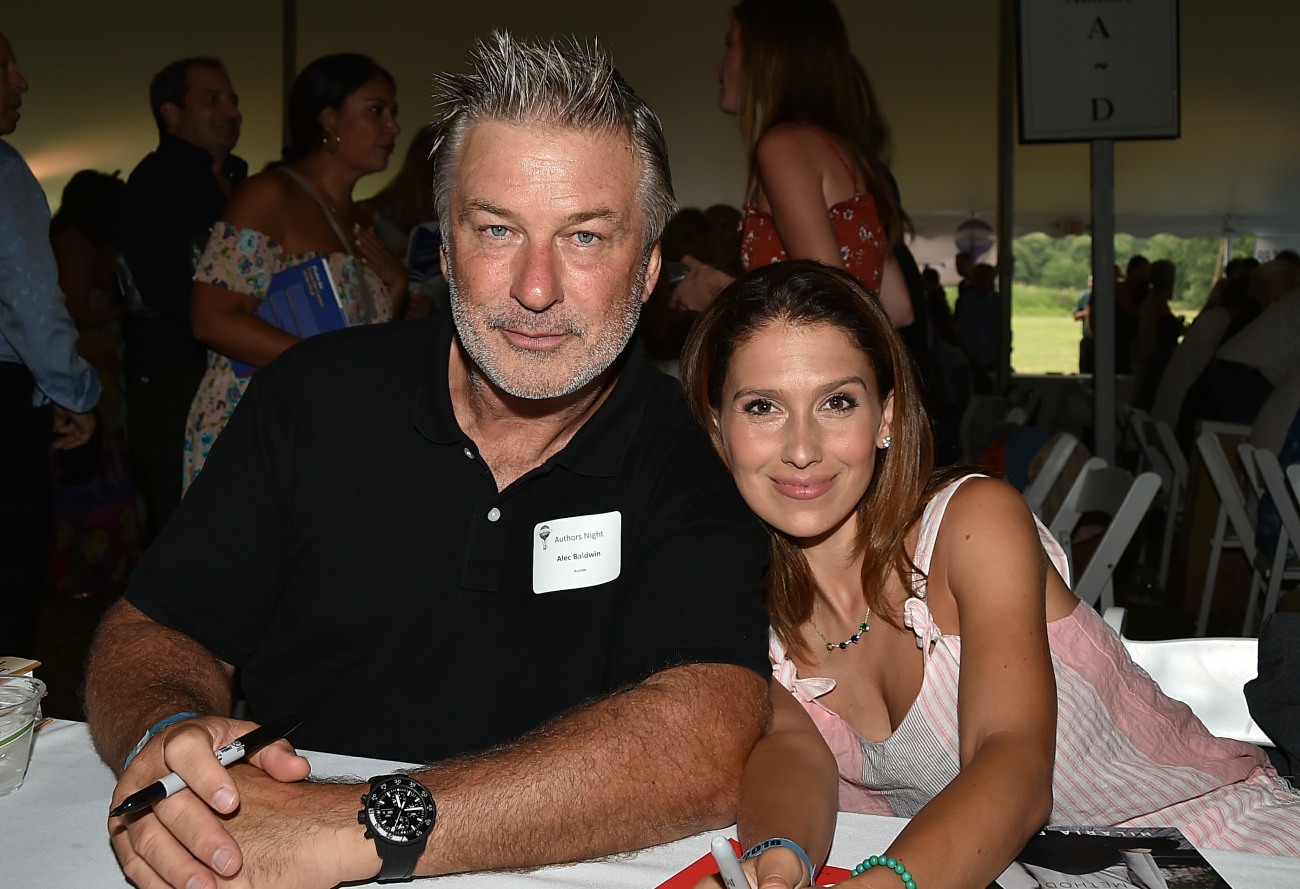 Honestly, the Hilaria Baldwin/Hillary Thomas story is the perfect post-Christmas story. Hillary has been in the public eye for the past decade, which means that there are tons of years-old and months-old interviews to go through and that’s just what media outlets have started doing. It’s almost as if (kind, gullible) people think that maybe there’s an honest reason why Hillary’s fake Spanish accent comes and goes. There’s the theory that Hillary perhaps had an authentic Spanish accent at one point (lol) but after years of living in America, it disappeared. But no, she’s a liar and the accent was always phony. She was still all-in on her “I’m totally Spanish!!” lie as of NOVEMBER.

The Spanish act was wearing thin last month. Hilaria Baldwin peddled the fashion brand Zara to her podcast listeners in November — proclaiming with an intermittent Spanish accent that she has loved the label since “before I was in this country.’’

“One of the things that I’m obsessed with right now are Zara knits. Their knit clothes, so cute,” the Boston native gushed during her interview with actress Lisa Edelstein of Netflix’s “The Kominsky Method’’ on Nov. 25. “And I’ve always been a Zara fan,’’ said Baldwin, adding a Spanish lilt to her last two words. “It’s, you know, it is a Spanish brand, and so I’ve known about it since, for very, very, very long time before I was in this country. And I’ve always been obsessed with it.”

I’m laughing. Yes, Hillary is crazy, but it’s a dumb kind of crazy, not a scary kind of crazy. She really thought she could pull off the big con and what’s insane is that… she actually did pull it off for so long. I think it’s because she and Alec are already so extra, people wanted to avoid paying attention to them anyway, so no one was really in the mood to do some in-depth analysis of just how many lies Hillary told.

Meanwhile, People Mag has taken a decidedly anti-Hilaria stance – they published this essay by Ale Russian, an immigrant journalist who rightly castigates Hillary Thomas for “appropriating a different culture,” saying that her actions are a “slap in the face” to immigrants who have to anglicize their names and try to lose their accents to work in this country. After People published that, Alec Baldwin just couldn’t help himself (again):

Fake? Exaggerated?
Appropriated an accent as an adult?
She lived in Spain for many years as a child. She lived both places.

He was also active on his Instagram – he posted a Mark Twain quote – “A lie can travel half way around the world while the truth is putting on its shoes” – and one person commented “Like your wife being Spanish when she lived in Massachusetts her entire life. I take it her accent is fake as well? FRAUDS!” Alec’s reply? “Go f–k yourself.” Alec is going to end up punching the Spanish UN Ambassador before this is all over. 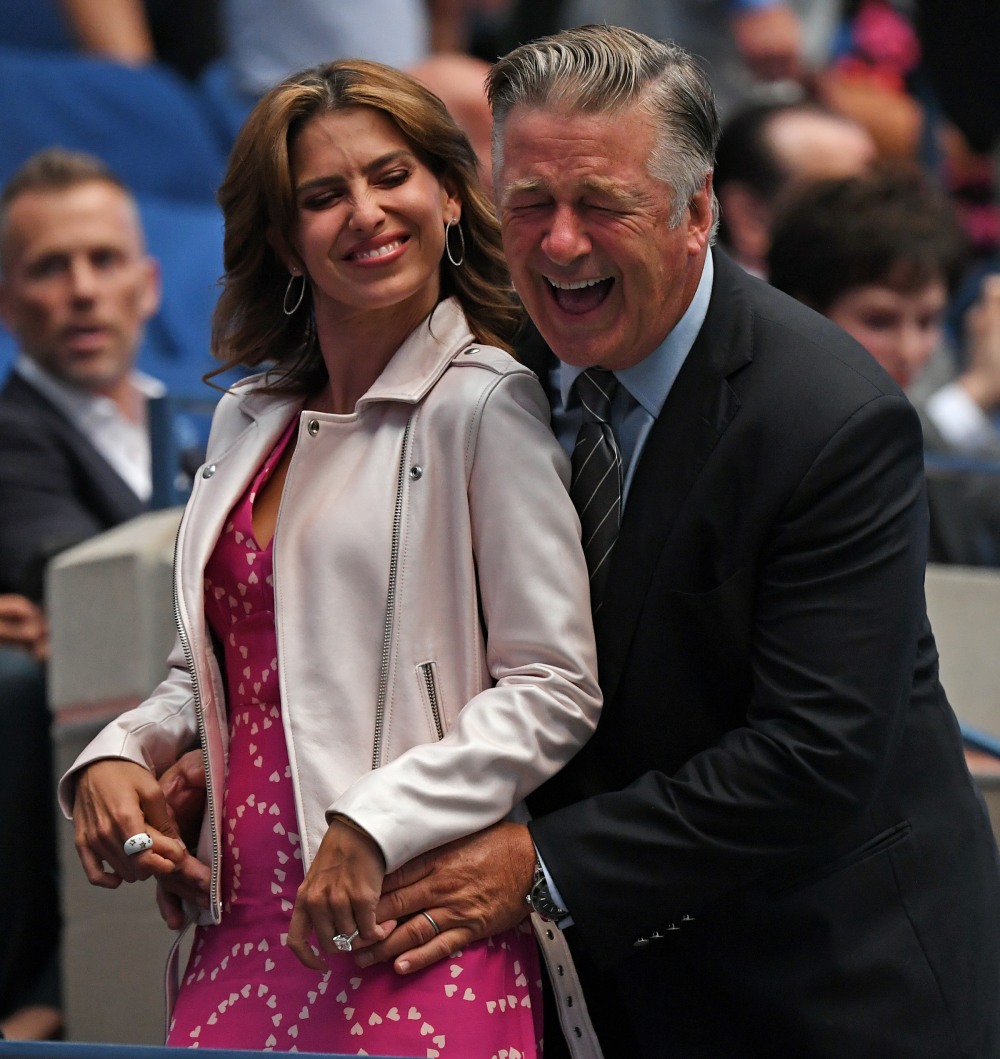