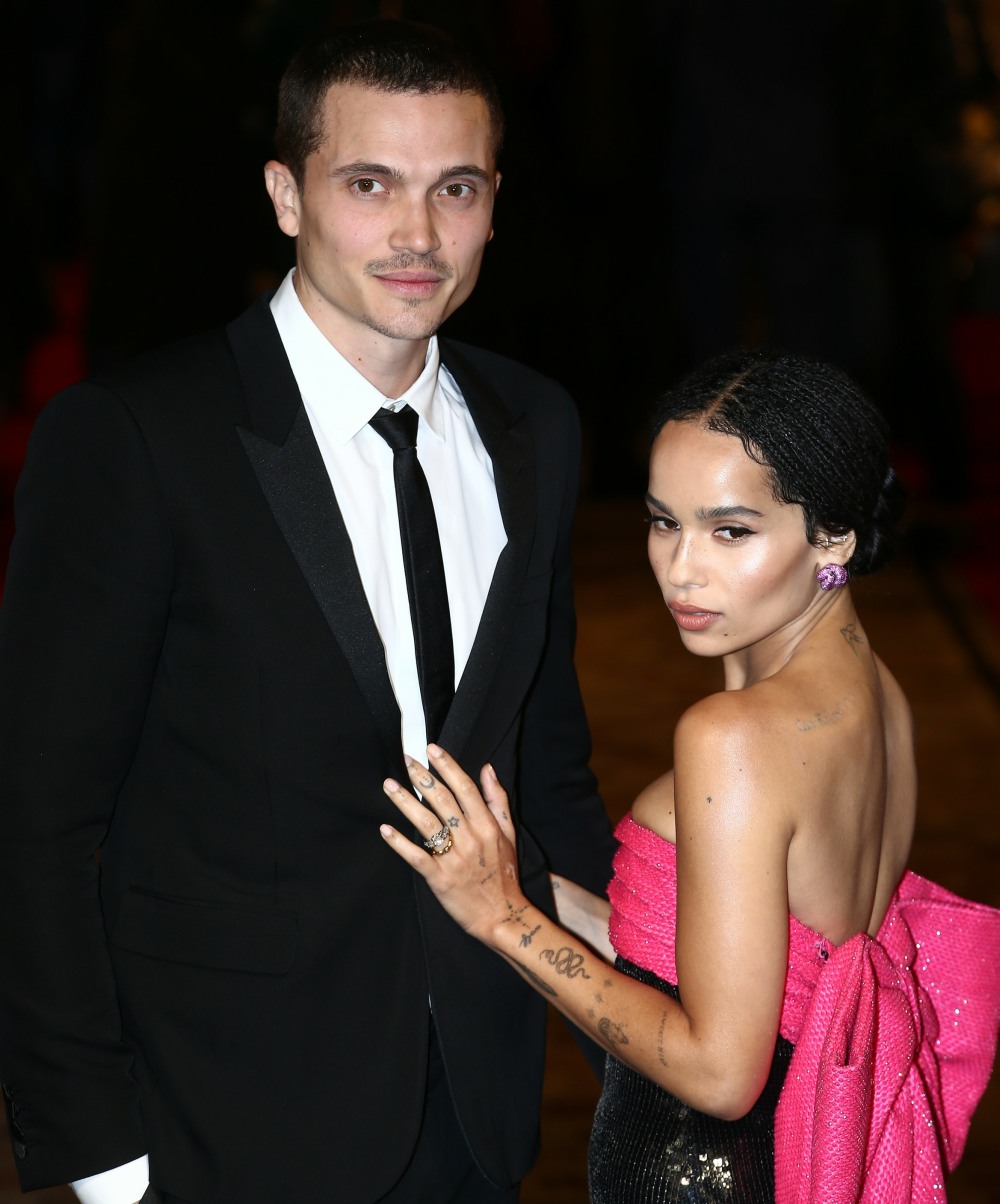 This news shocked me! Zoe Kravitz has filed for divorce from Karl Glusman, her husband of a year and a half. Zoe and Karl weren’t some spur-of-the-moment couple – they’ve been together since 2016, and they lived together for a while before they got engaged. They had a regular-length engagement too, and Zoe threw a big wedding in Paris, at her father’s huge Paris mansion. So what happened? No one is saying.

Zoë Kravitz and Karl Glusman have called it quits. In court records obtained by PEOPLE, the Big Little Lies star, 32, filed for divorce from Glusman, 32, on Dec. 23.

A rep for Kravitz confirms the split exclusively to PEOPLE.

Kravitz and Glusman, who were first linked in October 2016, wed in June 2019 at the Paris home of the actress’ father, Lenny Kravitz. Over the summer, the actress celebrated the pair’s wedding anniversary, sharing a black-and-white photo from their nuptials. “One year,” she captioned the image.

I looked through her Instagram and it’s been months and months since Karl made an appearance on her IG. Which doesn’t mean that much – Zoe was never the type to show off her marriage in tons of couple selfies or anything, but still, it feels notable that she hasn’t posted anything about him since their one-year anniversary. I wonder if this is a pandemic split? Perhaps they spent a ton of together during lockdown and they began getting on each other’s nerves. But to file for divorce just before Christmas… yikes. That says to me that she was mad at him about something. Hmmm. 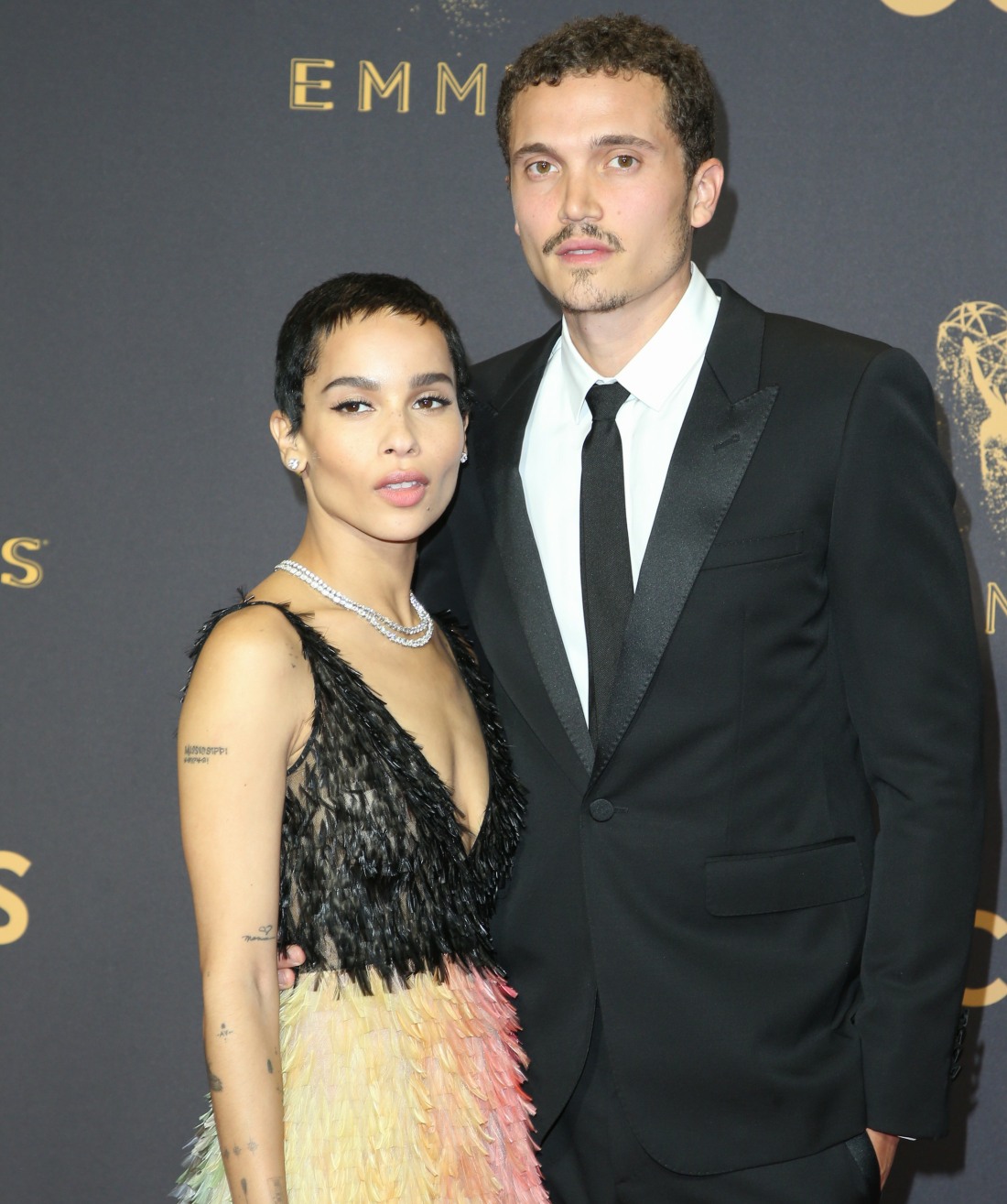