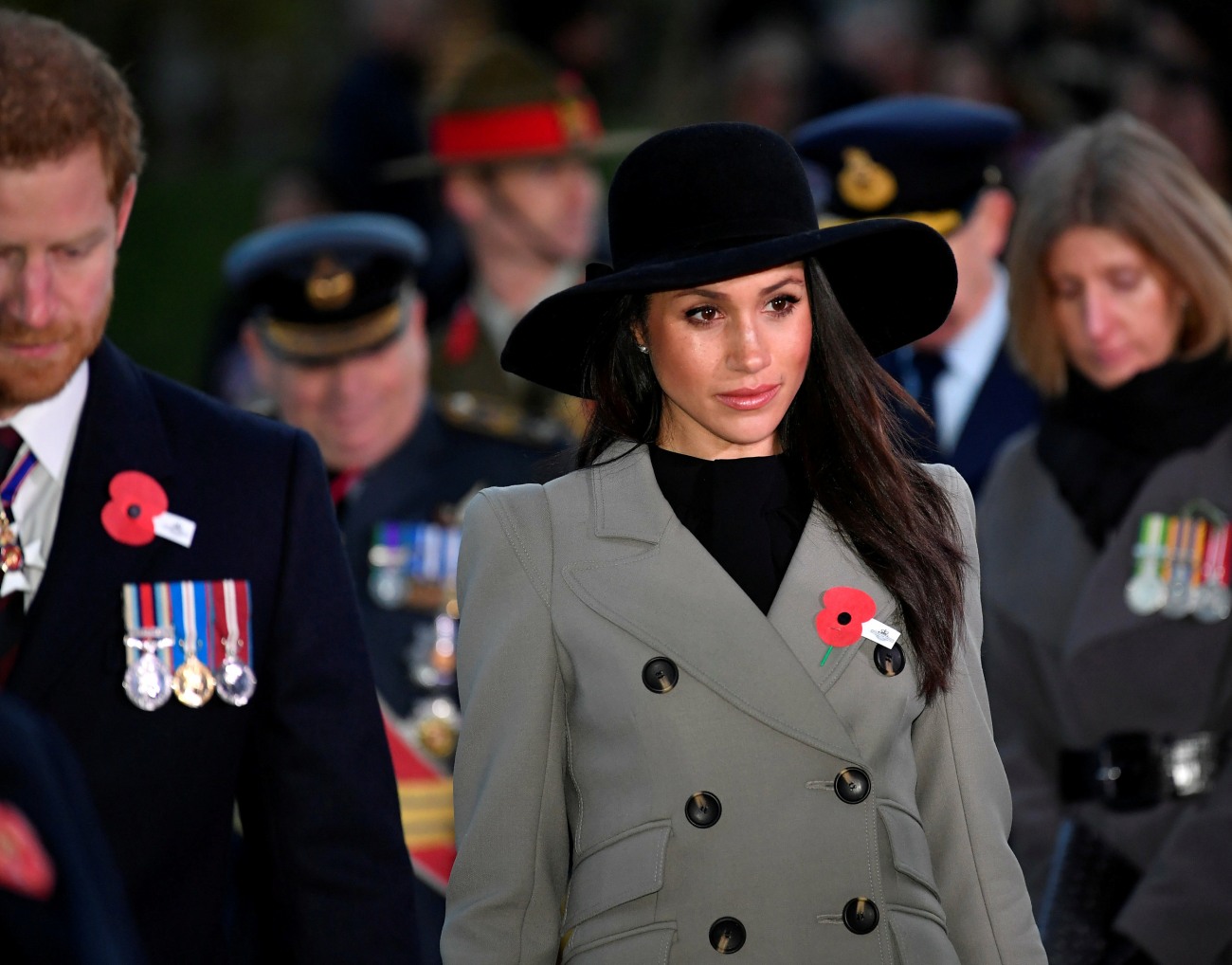 The Duchess of Sussex’s lawsuit against the Daily Mail has become so complicated, made even more so because the Mail has detailed their version of events extensively in their own reporting, which of course is biased against Meghan. In the coming weeks, Team Meghan’s motion for summary judgment will be heard and decided – if the judge gives Meghan a summary judgment, then the case is over. If there’s no summary judgment, then Meghan will face off in court with the Mail and her toxic father in the late fall of this year, because she asked for and received a delay. If it goes to trial, this will have been a nearly three-year ordeal for Meghan. By all accounts, she wants to see it to the bitter end. But according to the Sunday Times, she’s getting pressure from the palace to drop the case because it might be embarrassing for various people. I’ll say.

The idea that the case will go to trial this year: Some courtiers still hope it will not come to that, because the implications of a trial would be disastrous, whatever the outcome. A royal aide summed up the hope that the duchess will find an elegant way to drop her suit “to protect the royal family” and her vulnerable father. Others behind palace walls fear the worst, astonished that it has already gone this far. While they may be desperate for her to drop her case, it is impossible to predict the couple’s decision, given their clear enthusiasm for breaking with protocol.

Meghan did get advice from old-guard people: The Sunday Times reports on a long-circulating rumor that Harry and Meghan first sought the advice of lawyer Gerrard Tyrrell, who acted successfully for the Prince of Wales after the Mail on Sunday published extracts in 2005 from his private diary, in which he described the Chinese leadership as “appalling old waxworks.” Tyrrell warned the Sussexes not to sue the Mail on Sunday, but that Meghan and Harry ignored his advice and the couple turned to Schillings, a firm known for its aggressive tactics on behalf of celebrity clients upset with the media. “Before Harry and Meghan pulled the trigger, we wanted to walk them through what it would look like if it went all the way [to trial] and to face up to that,” a royal source said.

[From The Sunday Times/The Australian]

I don’t understand why the Windsors are “astonished” that this case is still happening? Did they really think that Meghan would simply drop the suit when the Mail continued to harass her, smear her and lie about her? The reality of the situation is that Buckingham Palace, Clarence House and Kensington Palace – the royals and the courtiers – all worked together to smear Harry and Meghan in the press, and they are now exerting pressure on H&M to drop the lawsuit out of a fear that THEY, the abusers, will be outed for their schemes. It’s insane! “Please drop this lawsuit, you’ll expose how badly we treated you, you need to do this for us, the people who abused you.” 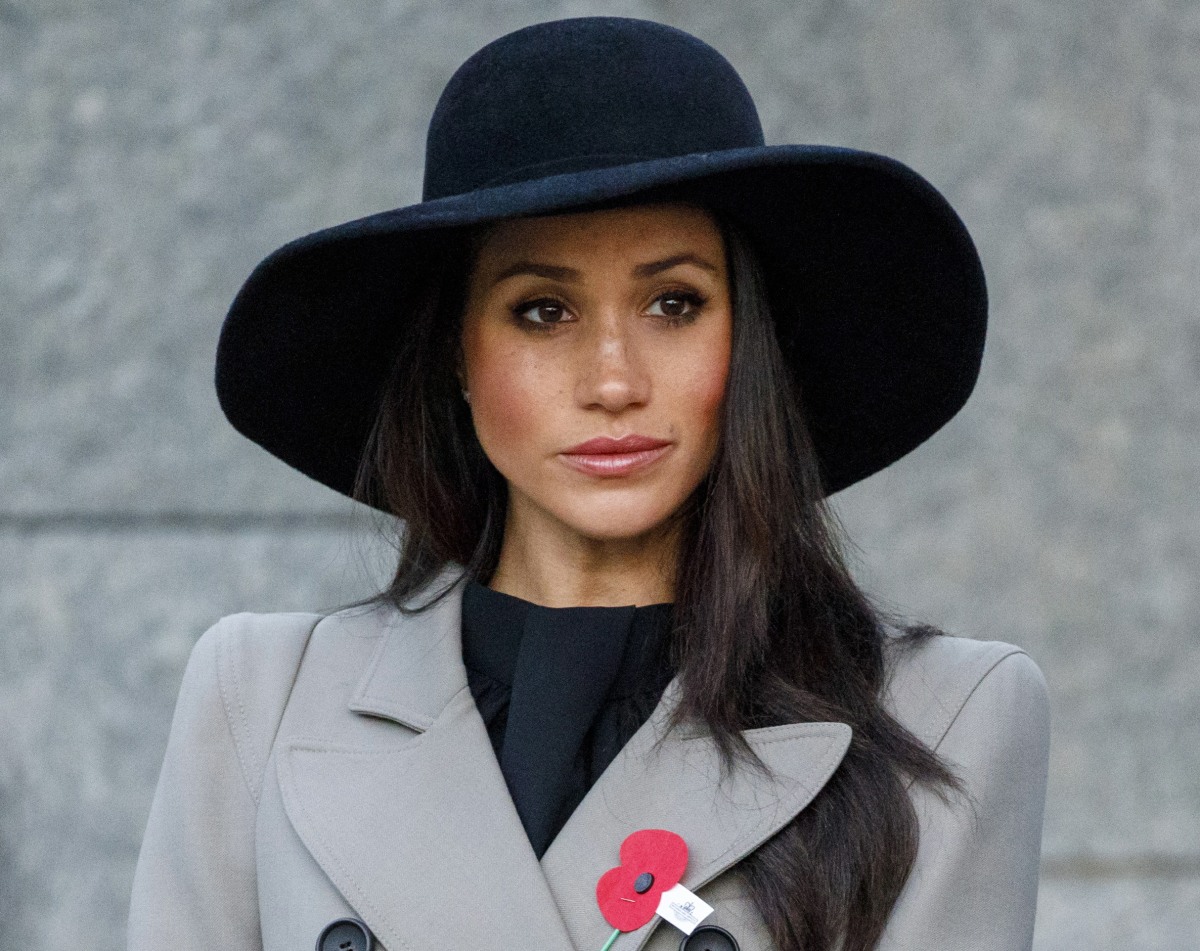