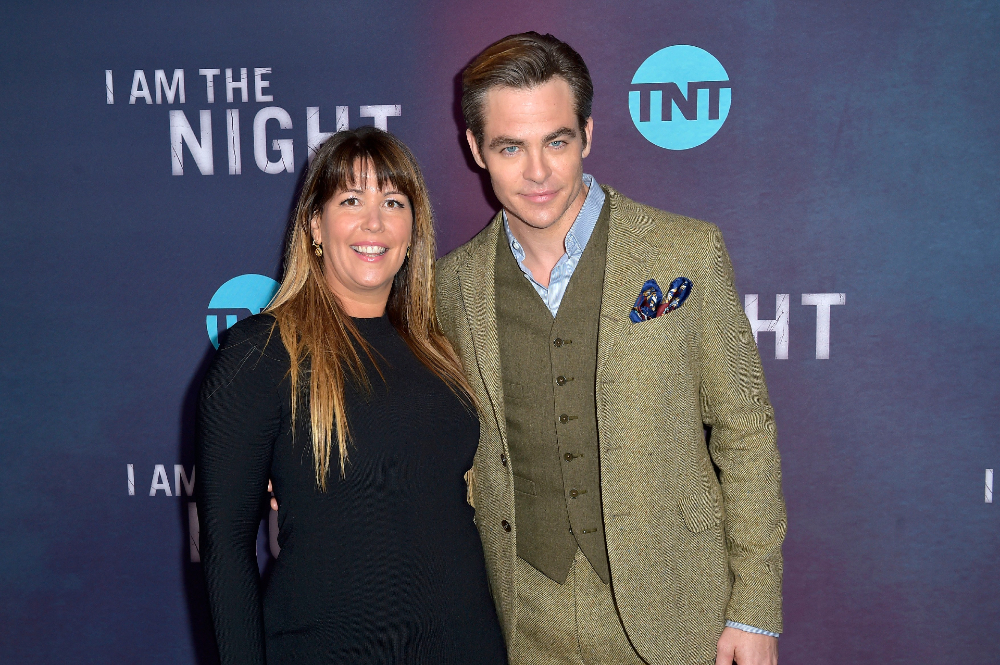 Spoilers For Wonder Woman 1984
I’ll be honest, I had so many issues with WW84, the issue with Steve Trevor inhabiting another man’s body and sleeping with Diana didn’t occur to me until after the film. For anyone still reading who doesn’t know, Diana’s wish on the Dreamstone was to have Steve back, because she’s still not over him… 60 years after he died. WW84 fulfills this by putting his soul? essence? being? into another man who slightly resembles Steve in height and coloring. So Diana and the world around them sees this generic Bill Paxton knockoff but the movie-viewer sees Chris Pine because we loved him so much from the first film, Patty Jenkins just had to put him in this second one, even if it made no sense whatsoever. Even though Diana sees the knockoff, she *knows* it’s Steve so she fully embraces his return, replete with sleeping with him in the guy’s apartment and accepting that Knockoff will never be allowed to live his life so she can play house with his shell and Steve’s ghost. It’s weird, even if Pine delivers some of the only funny material in the film. But just because I didn’t see how problematic this was during the film doesn’t mean others were as clueless as I was. Plenty of people told Patty her choice was not cool and painted Diana in an abusive light. Many who liked the film defended Patty and the body swap trope. Patty herself chose to retweet one defender’s arguments, using the film Big as an argument, as well as Diana’s ultimate renouncement of her wish as the abuse ceasing to exist:

@DustyDontshoot’s argument written out is:

1> I’m linking the Wiki to the Body-Swap movie genre; if you can’t see that Patty Jenkins was playing with that trope, and even intentionally pointing out that the problematic nature that all these movies have to skirt around, then I think you need to re-examine beloved fantasy movie like ‘Big’ with Tom Hanks… where he (as a 12 year old by in an adult body) has sex with an adult female; making her a statutory rapist by default. Also…

2. The movie implies that if you revoke your wish, than much of the impact of your wish is revoked. Hence, even the sex Diana had with the guy possessed with Steve may have actually been eradicated from the movie’s fabric of reality

I don’t know anyone who defends that sex scene in Big, though. I know some adults in the 80s, when the film came out, who thought it was funny. But statutory rape in the 80s was still being blamed on the adolescent female for what she wore. Adults weren’t that enlightened. When my kids asked to see Big, we discussed that scene before we got to it and how much it disturbs us. As for Patty “playing” with the body swapping trope, I don’t buy it. She spoon-fed every single aspect of this film with such a heavy hand it was insulting to the audience. So I am hard pressed to believe she made this subtle wink to a problematic movie trope in a movie that felt the need to spell out every single other “message.” As for part two, that sounds like justification for date rape. So if the victim doesn’t remember it, it’s okay? Diana clearly remembers, and Patty made sure we knew that when she placed Diana and Knockoff on the street together, wearing one of the outfits Steve modeled. Patty really dropped the ball on this one. She picked the wrong way to bring Steve back and trying to defend it like this is making it worse.

Defending bad takes isn’t the only problems the film faced last weekend. The domestic box office saw a 67% drop-off due to the fact that middling reviews convinced folks to watch it at home rather than risk a theater for this installment. However, HBO was having issues as well with many subscribers complaining of stuttering playback, even though all their other content played just fine. Maybe that was just Patty Jenkins playing with the convention of how movies were played at home 30 years ago. Or something. 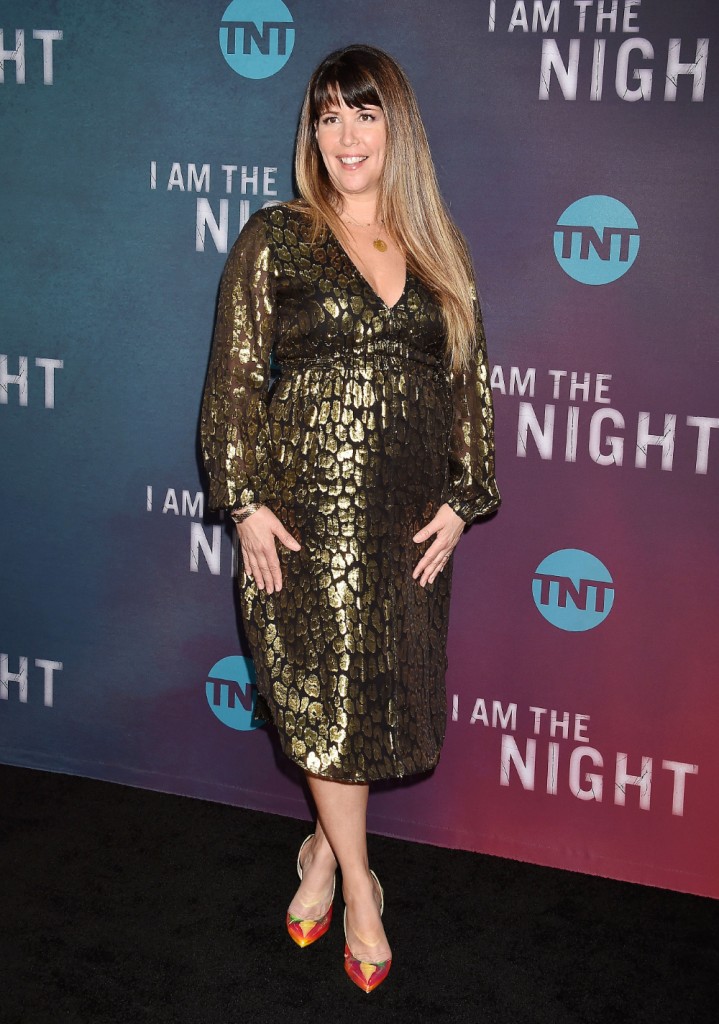 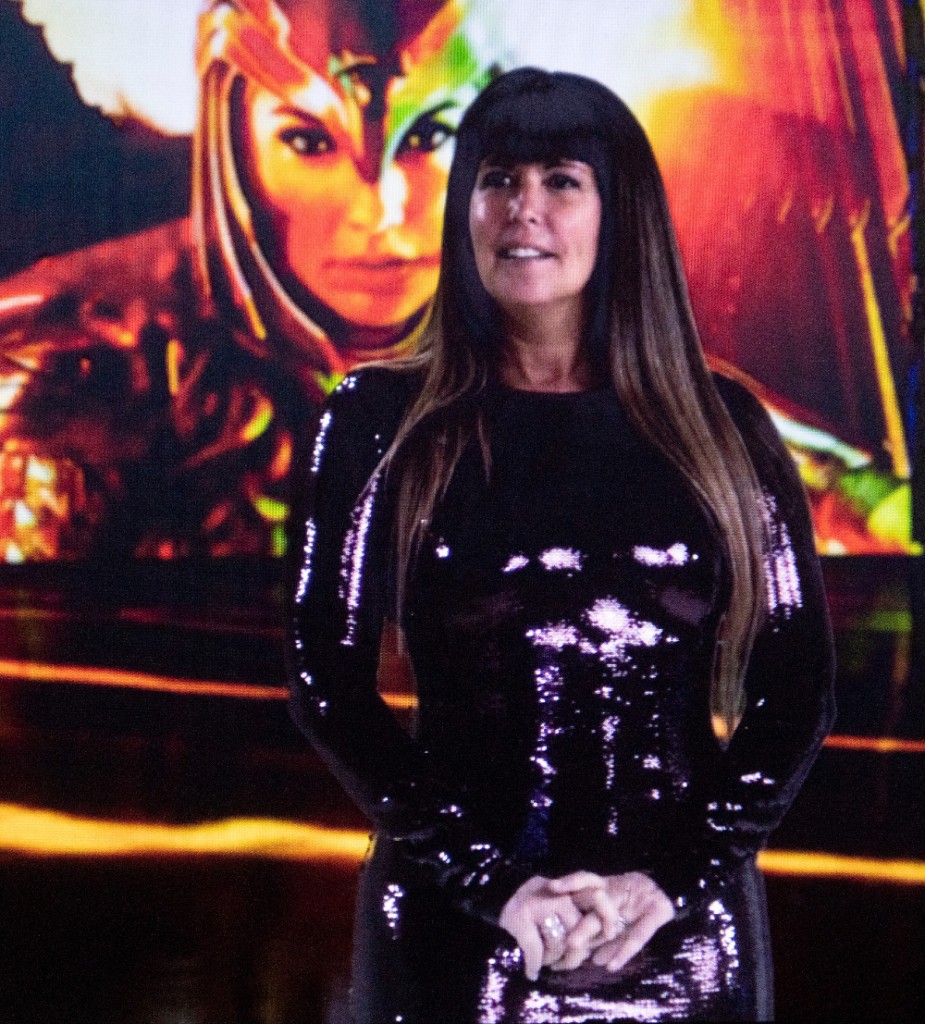