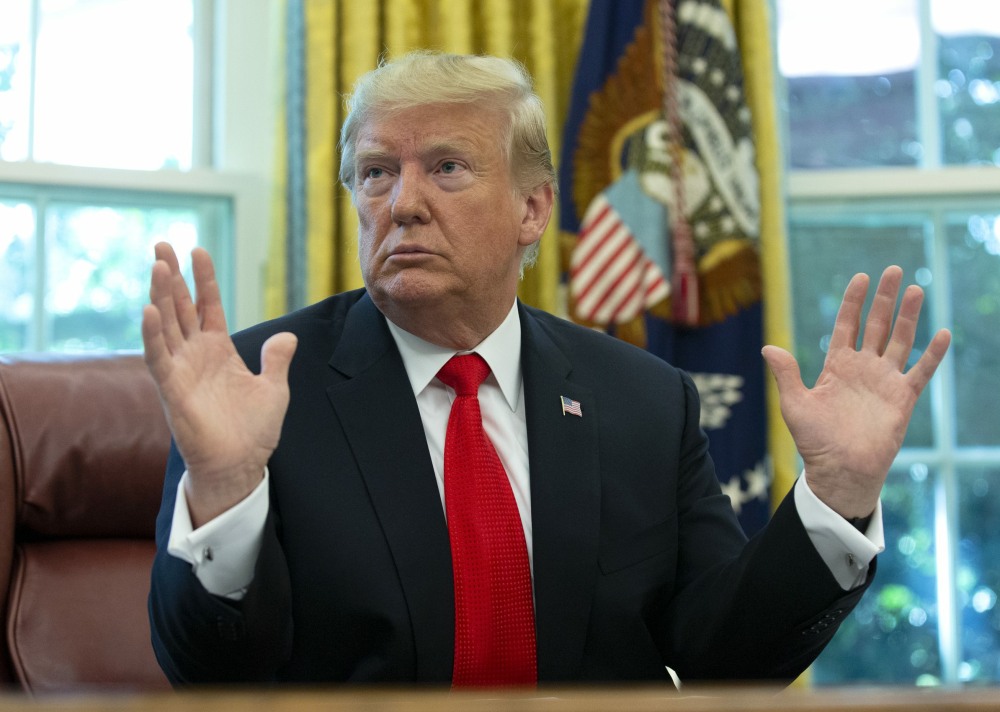 Over the past 14 hours or so, several White House staffers have turned in their resignations. A small, unconvincing act of political theater, but here we are. Mick Mulvaney resigned, as did Melania Trump’s chief of staff Stephanie Grisham, and the White House social secretary Anna Cristina Niceta turned in her resignation too. There will be more resignations today from people who were only supposed to work at the White House for another week and a half anyway. As you can imagine, the arsonists are shocked that they fire they started might spread to THEIR house. From Vanity Fair:

As the violent mob incited by President Donald Trump stormed the U.S. Capitol on Wednesday, some West Wing staffers panicked that they were possibly becoming participants in a coup to overthrow the government. “What do I do? Resign?” one nervous White House staffer asked a friend on Wednesday afternoon, shortly after news broke that a woman had been shot and killed inside the Capitol. The West Wing staffer told the friend that White House Counsel Pat Cipollone was urging White House officials not to speak to Trump or enable his coup attempt in any way, so they could reduce the chance they could be prosecuted for treason under the Sedition Act. “They’re being told to stay away from Trump,” the friend said.

Cipollone’s purported concern that Trump was committing treason––a federal crime––illustrates the chaos and fear of Wednesday’s unprecedented events. As staff quit or steer clear, Trump is increasingly isolated and alone. According to a person close to the White House, Trump refused to take calls on Wednesday from business leaders who wanted him to call off the insurrectionists. A former West Wing staffer said Republicans were texting and calling Chief of Staff Mark Meadows to lobby him to intervene, but Meadows wasn’t answering.

In recent days, as Trump’s bid to overturn the election became increasingly desperate, he expressed anarchist comments in private, a second Republican close to the White House told me. The Republican said Trump told people that he wanted David Perdue and Kelly Loeffler to lose the Georgia Senate runoff election as a way of punishing them and Mitch McConnell. “Trump told people he is really angry that the senators and McConnell hadn’t stood up for him to challenge the election. He’s happy they lost.” According to the Republican, Trump has said he’ll be the most dominant force in Republican politics if there’s no party leadership.

Other Republicans I spoke to on Wednesday echoed the view that Trump wants to blow things up on his way out the door. “He’ll want to burn the whole thing down,” a Republican strategist said. “Trump doesn’t give a sh-t about anyone but himself.”

Tonight, there was a sense that the ground had shifted. Even Stephen Miller told one person close to the White House that it was a terrible day. Twitter finally suspended Trump’s account—at least for 12 hours. And the immediate question facing Republicans became whether the violent scene today merits them invoking the 25th Amendment and removing Trump from office. The provision in the Constitution requires the vice president to secure support from the majority of the Cabinet or Congress. According to a D.C. strategist close to the White House, some prominent Republicans are lobbying Mike Pence to greenlight the process. “Pence has to initiate it,” the strategist said. Republicans I spoke to were doubtful Pence would take the extraordinary step given his longtime fealty to Trump––even in the face of being humiliated. “Maybe if Trump calls for another protest, then it’s possible,” the former West Wing official said.

In the grand scheme of things, hundreds of millions of Americans are being held hostage by a minority of sh-tbird terrorists and terrorist enablers. The handful of people who could actually do something to stop it are the ones who are incapable of hurting Trump’s little suckbaby feelings. It’s ridiculous. And the idea that a violent coup literally laying siege to the Capitol, as directly ordered by Trump and his White House and congressional enablers is suddenly TOO MUCH for even Stephen Miller… GMAFB. Likewise, the idea that these a–holes will only do something IF TRUMP INCITES ANOTHER TERRORIST ATTACK IN HIS LAST 13 DAYS is pretty reprehensible.

Anyway, I’m now of the belief that they should just impeach him quickly, like TODAY. Don’t even expect Pence to do anything with the 25th. Impeach the motherf–ker. 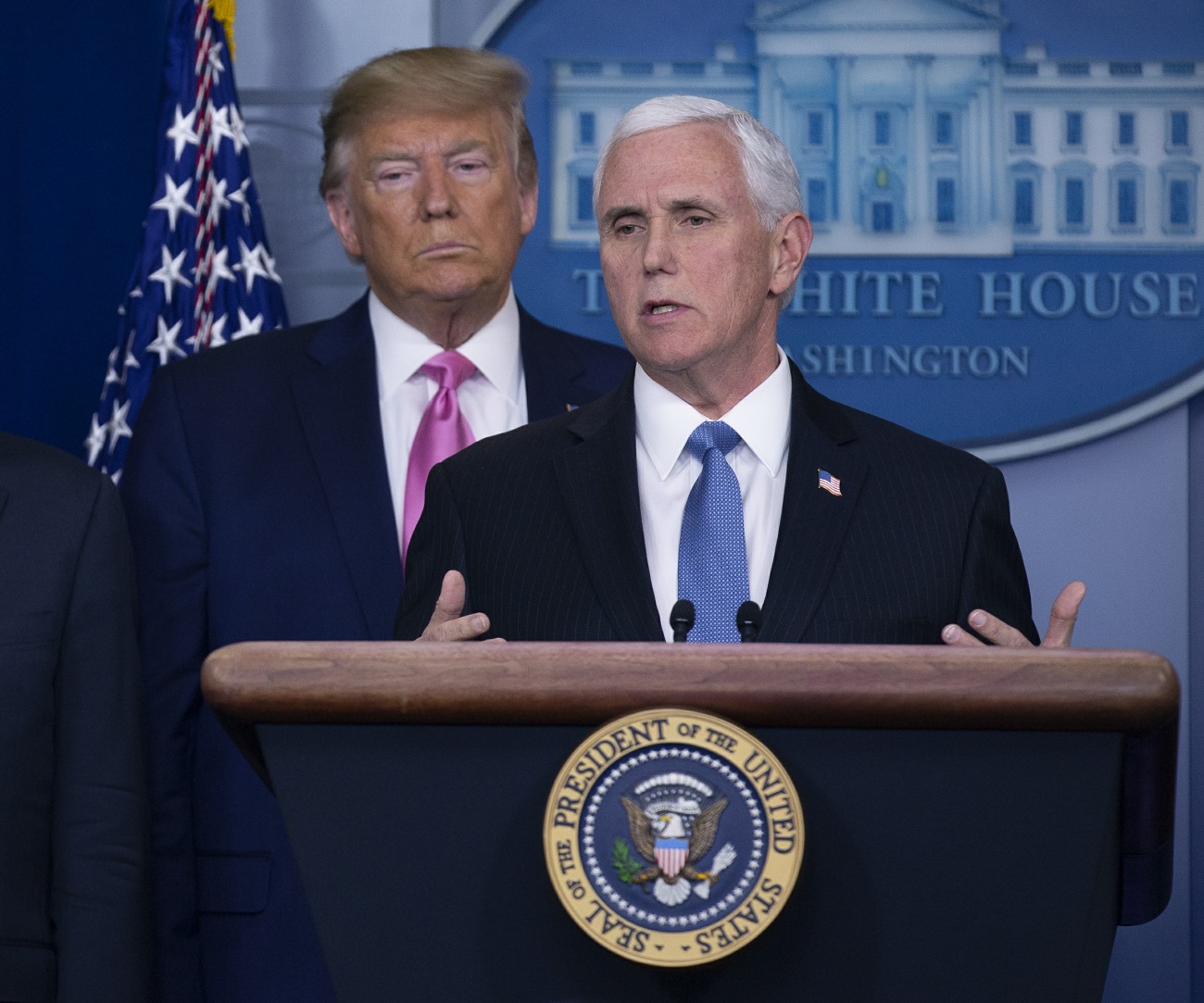