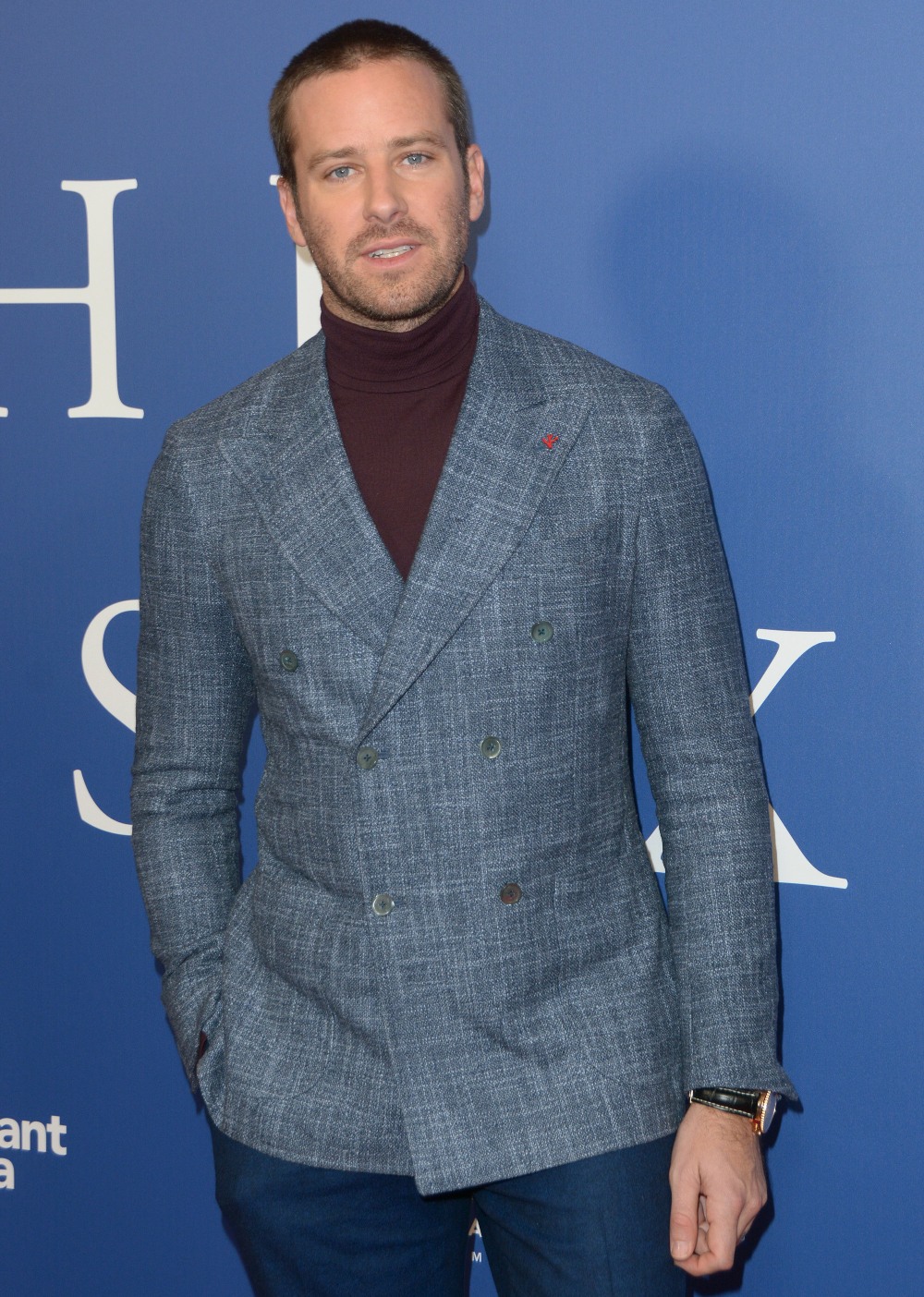 Throughout the week, Hammer’s reps have gone silent, refusing to confirm or deny any part of the story. Then, yesterday evening, Armie suddenly announced that he was pulling out of an upcoming production – he was due to begin filming on Shotgun Wedding with Jennifer Lopez in a short time, and now he says he needs to NOT be away from home.

Armie Hammer is leaving a movie he was supposed to star in opposite Jennifer Lopez, and it’s all over a scandal involving alleged DMs of his … which he’s now addressing.

The ‘Social Network’ star tells TMZ … “I’m not responding to these b******* claims but in light of the vicious and spurious online attacks against me, I cannot in good conscience now leave my children for 4 months to shoot a film in the Dominican Republic.” Armie adds, “Lionsgate is supporting me in this and I’m grateful to them for that.”

The flick Armie’s referring to is “Shotgun Wedding,” which was supposed to start filming ASAP. A source close to the production tells us Armie’s role will be recast.

As for what this is all about … it has to do with alleged messages from his Instagram account that were leaked this past weekend, which appear to show Armie messaging women in very graphic and explicit sexual terms, while also discussing cannibalism. We won’t post any here, but there’s a lot of talk about drinking blood, eating body parts, and a bunch of stuff like that. The posts — which have NOT been confirmed as authentic — also portray Armie as domineering, demanding these women call him “daddy” and repeatedly mentioning rape, biting and “marking” in very raunchy sex talk.

A separate exchange that was captured and posted by the person who first spread these alleged DMs appears to show she made the whole thing up, but it’s hard to tell if she’s talking the Armie posts, or something unrelated. Frankly, it’s all speculative.

I mean… he literally left his children in the Cayman Islands for months on end without seeing them at all last year. When he and Elizabeth split, they were staying in an apartment with his family, then he left and went back to LA. Elizabeth stayed in the Cayman Islands apartment with the kids and Armie didn’t/couldn’t visit for months. I’m just saying, his whole Father Of The Year routine falls a little bit flat in the grand scheme of things. As for the “online attacks”… the story of the “leaked DMs” is one thing, but now media outlets are just going through his old interviews and rediscovering all of the sh-t he’s said on the record, like how his dream dinner guest is the Marquis de Sade, and talking to Playboy about how much he likes rough sex. 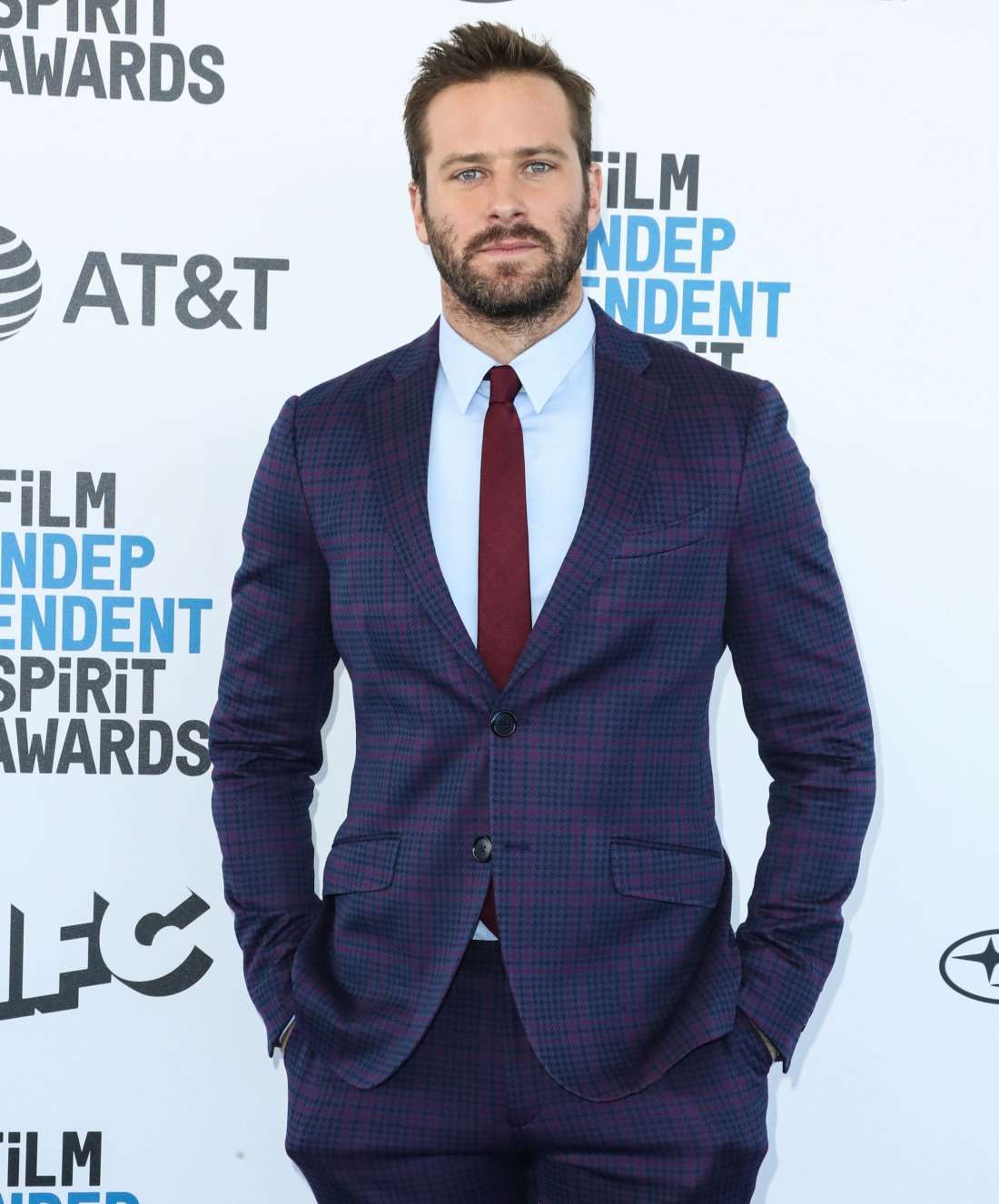