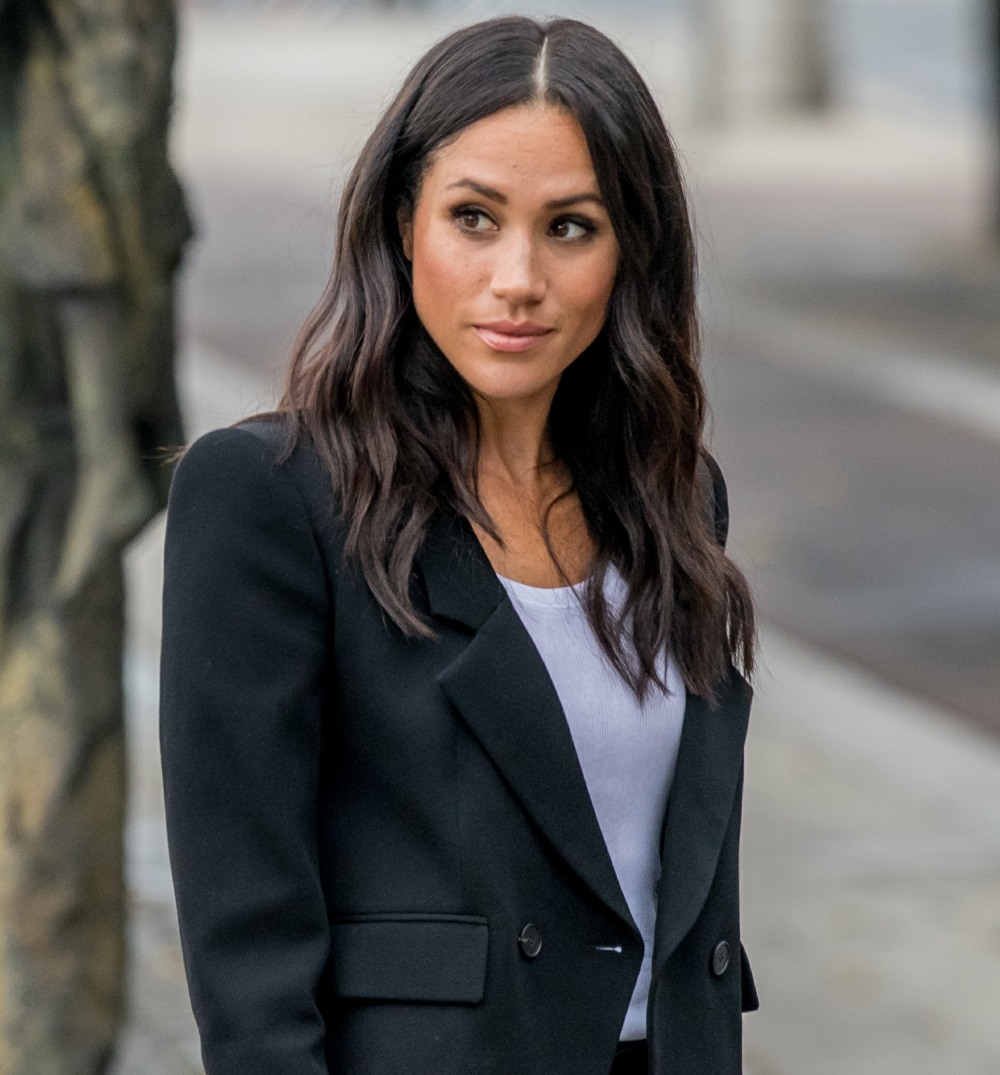 I have cousins, second cousins, extended family members whom I’ve never met or only met a few times, and I would not sell them out or give an interview in which I presumed to know about their lives, or mocked them in any way. You just don’t do that to people in your family. It’s beyond tacky. That’s what I always come back to with the White Markles. They’re beyond trash. By all accounts, Meghan and her father were close as she grew up, and she spent some time with her half-siblings when she was younger. But Samantha “Markle” hasn’t seen or spoken to Meghan in years, in more than a decade. I get that Samantha is an unhinged grifter trying to make some money, but to sell out a family member (whom you have not seen in 13 years) repeatedly in such an emotionally abusive way… Jesus, it makes me sick every time I think about it. Now that Samantha’s dumb “Princess Pushy” book is coming out, “sources” claim Meghan feels sick about it too.

Samantha, 56, is set to release the book titled ‘The Diary of Princess Pushy’s Sister Part 1′ in the US next month, after announcing she was writing the memoir in 2016.

According to Barnes & Noble, which is set for release on February 1, the Duchess’ sister promises the 330-page tome will expose ‘hidden truths about her family, as a royal fairy tale plummets from the tea towels’.

Insiders told In Touch the Duchess of Sussex, 39, who is currently living in her $14 million Santa Barbara mansion with Prince Harry, 36, and one-year-old Archie, is upset about the book but ‘won’t act bothered in public.’

I think In Touch Weekly doesn’t know sh-t and I think the Daily Mail finds glee in abusing and bullying Meghan. But as I said, if Meghan feels sick to her stomach, that’s a perfectly normal reaction in my book. I just can’t comprehend doing that to someone in my family, or having it done to me. That being said, I am very curious about what Meghan does, if anything. Now that Meghan isn’t being silenced by the palace, will she actually slap down delusional Samantha? Hm. 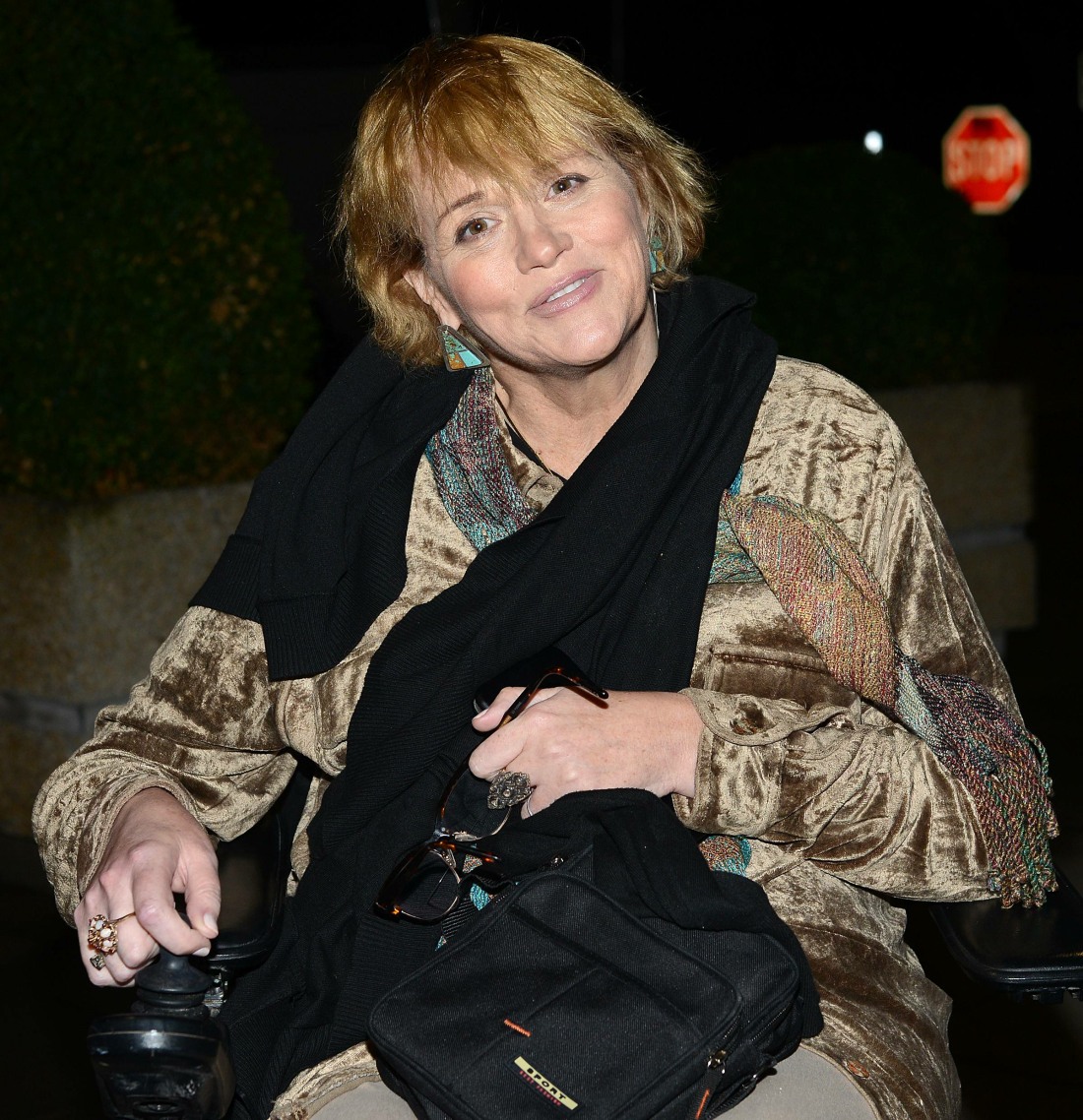