Olivia Newton-John, 72, says she won’t get the coronavirus vaccine 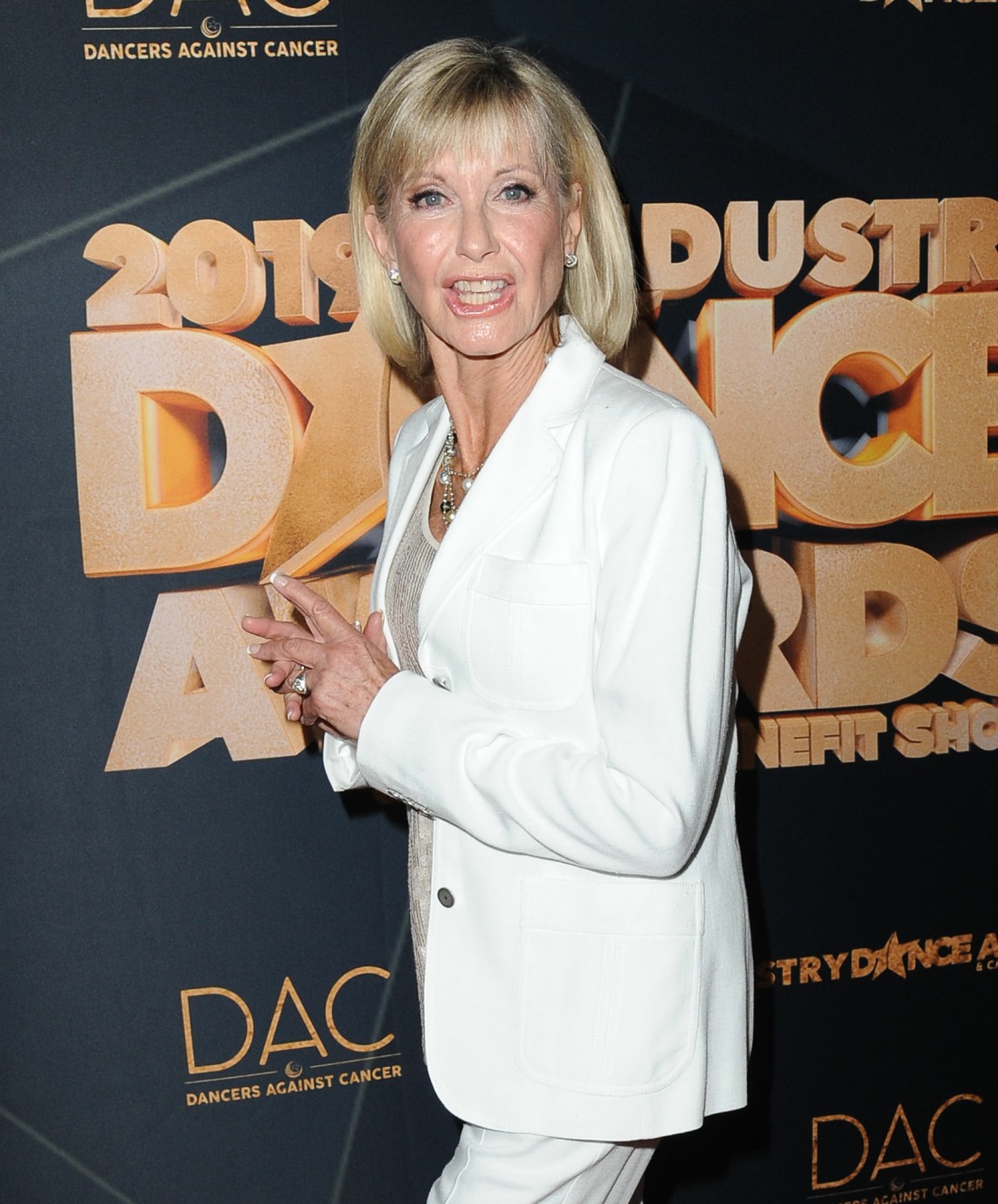 My mom had her first coronavirus vaccine shot more than a week ago. She had zero side effects and she says she’s been feeling great. The only bad thing is that she told me that there were many people in her assisted living facility who refused to take the vaccine when offered. That pissed me off so much, my God. I want to believe that most seniors are super-eager to take the vaccine, just like I tend to believe that it’s mostly younger people who spout anti-Vaxx crap. But here’s Olivia Newton-John, saying that she’s not going to take the vaccine. Her daughter is also an an anti-Vaxxer.

Olivia Newton-John said she has no plans yet to get the COVID-19 vaccine, despite being eligible in her home state of California, where they’re being offered to older adults. When asked if she’d get the shot, the 72-year-old actress said, “Not at this point, no,” Australia’s Herald Sun newspaper reported.

The “Grease” star, who is currently battling stage-four breast cancer, would qualify for the vaccine since it’s available to Californians ages 65 and older.

Newton-John didn’t elaborate on her decision, but her daughter, Chloe Lattanzi, explained in the interview her own take on vaccines, the Independent reported.

“I’m not an anti-vaxxer. I’m anti putting mercury and pesticides in my body, which are in a lot of vaccines,” said 35-year-old Lattanzi, who has no medical qualifications and provided no evidence to back up her controversial reasoning. She explained that she no longer trusts doctors, claiming that she’s done her own “research” on vaccinations.

“To me real medicine is what comes from the earth. I think people trust vaccines because the doctor says it is safe, I used to,” Lattanzi said. Lattanzi said that she wished she had never been vaccinated for anything.

It’s possible that Olivia’s cancer is pretty advanced and she perhaps doesn’t believe that the coronavirus is ultimately that much of a threat to her. It’s also possible that Olivia and her daughter share the same negative views on vaccines and the same positive views on “holistic” medicine. Whatever the situation here, I just wish that more older folks were on board. We’ve heard so many stories about people waiting in line for hours for the vaccine and all of that, but I’m just worried that there’s a significant chunk of the older population who just wave off the vaccine. 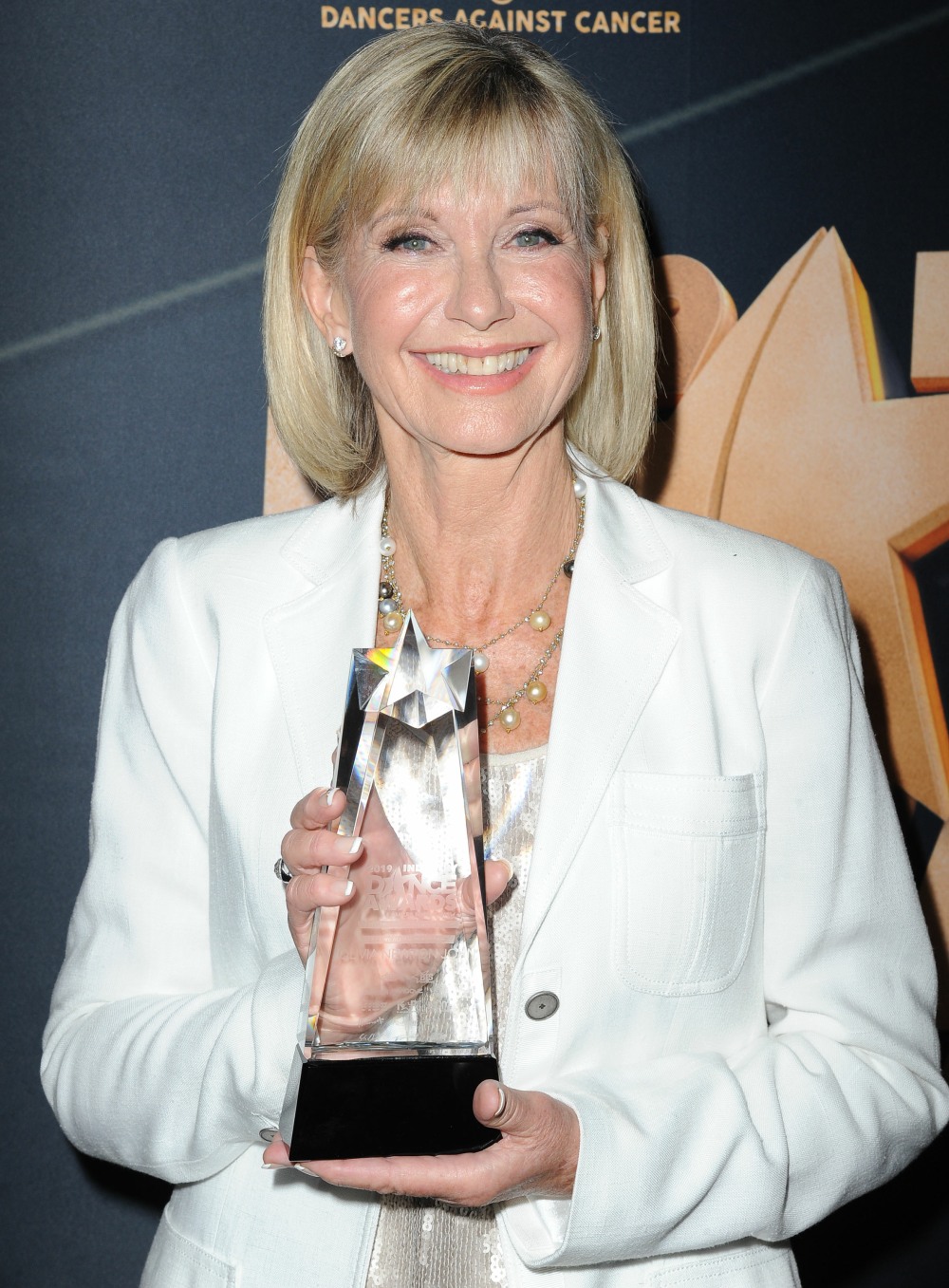 114 Responses to “Olivia Newton-John, 72, says she won’t get the coronavirus vaccine”