2021 Golden Globes Film nominations: who got nominated & who got snubbed? 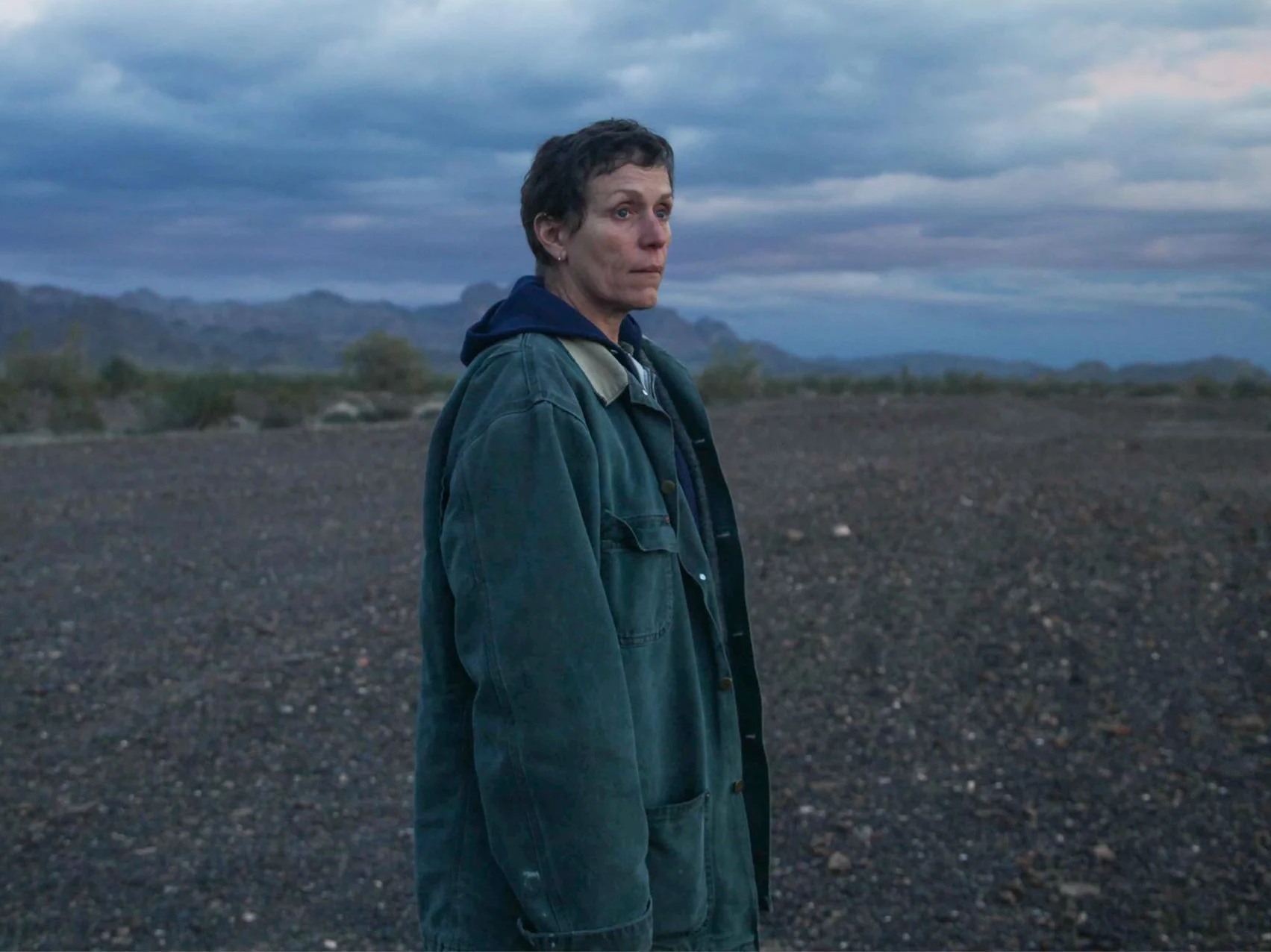 I’m breaking up the Golden Globe nominations into two posts, one for film and one for television. If I’m being honest, I haven’t missed the awards season so far this year – any other year, and we would have spent January in a blitz of awards shows and Oscar campaigns, and it’s been nice timing to see everything get delayed. This year’s Golden Globes are happening February 28th, on NBC, with Tina Fey and Amy Poehler hosting remotely. Here are the film nominations:

Best Actor in a Supporting Role:
Sacha Baron Cohen “The Trial of the Chicago 7”
Daniel Kaluuya “Judas and the Black Messiah”
Jared Leto “The Little Things”
Bill Murray “On the Rocks”
Leslie Odom, Jr. “One Night in Miami”

First thoughts: it’s great to see THREE female directors get nominations. Do I think the HFPA will still find a way to give the Globe to a dude? For sure. But it’s great to see three worthy women get nominated. I was expecting the big nominations for Nomadland, the reviews of that were great, across the board, and I think Frances McDormand will definitely win another Oscar for it. Awards prognosticators also think that the late Chadwick Boseman is a shoo-in for Best Actor, which… will probably happen. I also think that Amanda Seyfried might be the one to beat in the supporting category, that is unless they decide to give it to Glenn Close because she barely wins anything. Notable snub: many thought Spike Lee’s Da 5 Bloods would be nominated for Best Drama and Director. Does the HFPA hate Spike? 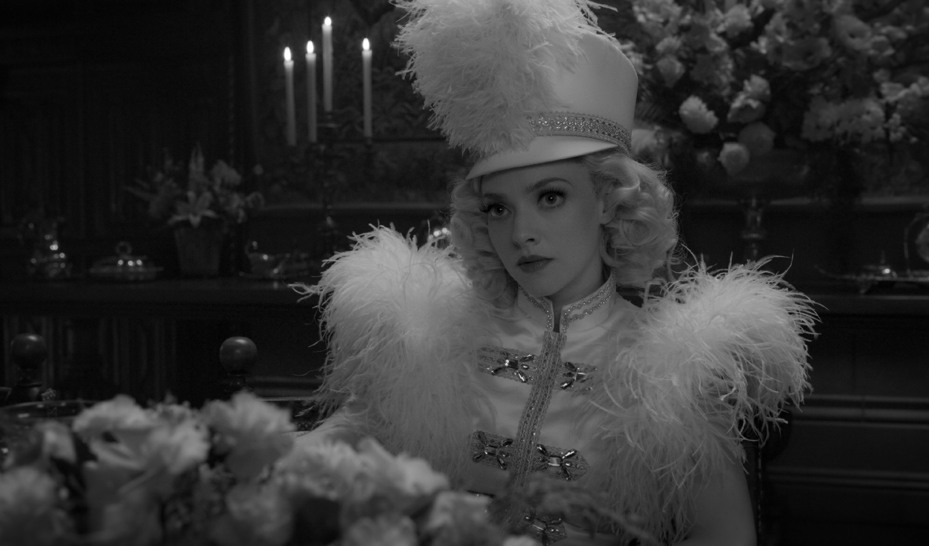 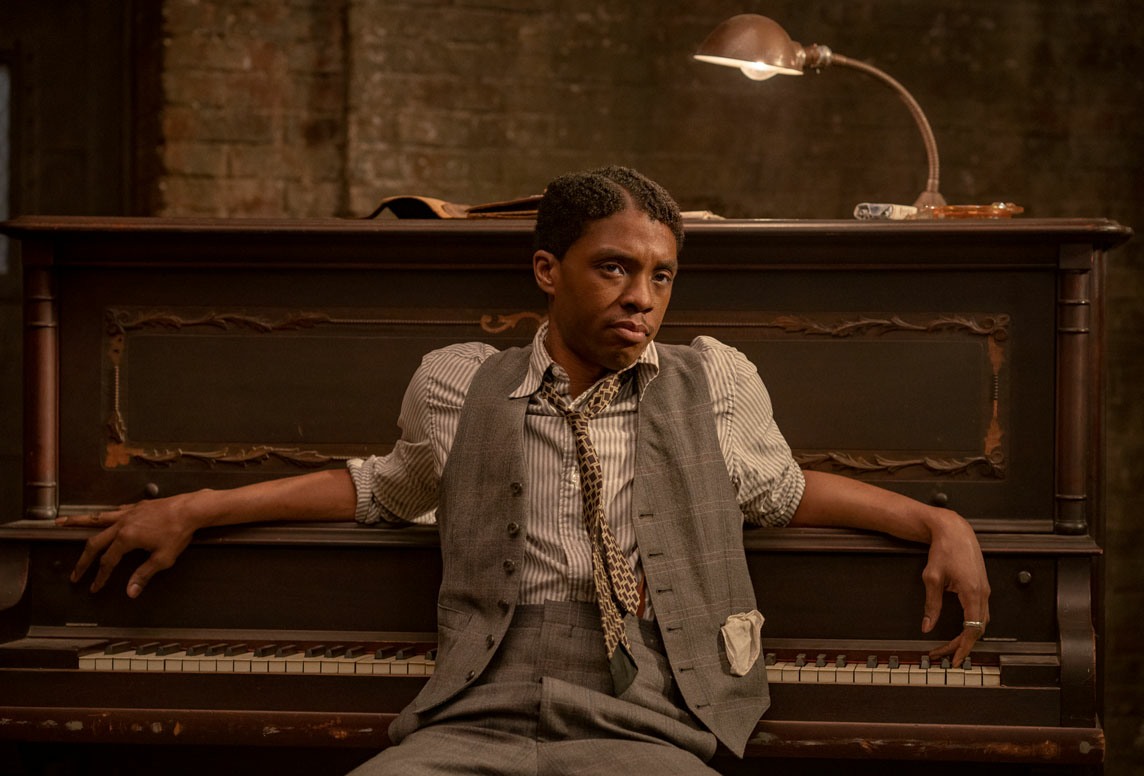 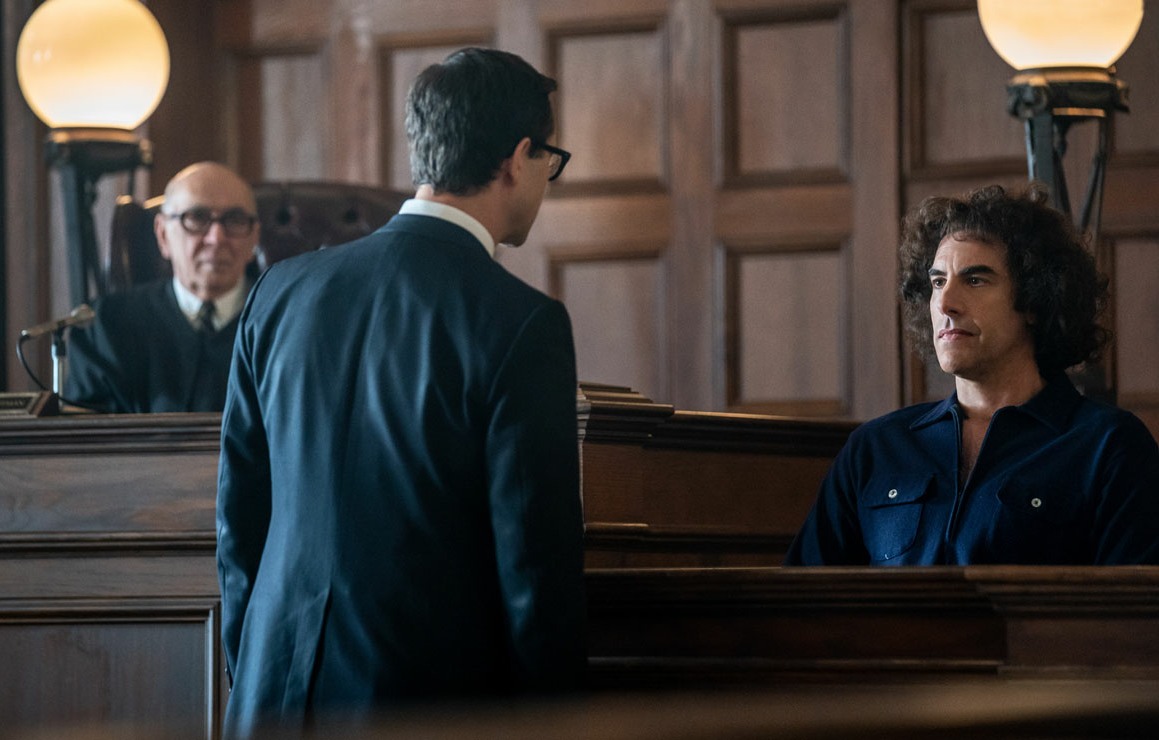 40 Responses to “2021 Golden Globes Film nominations: who got nominated & who got snubbed?”