Armie Hammer’s agents dropped him, which means even more stuff is about to come out 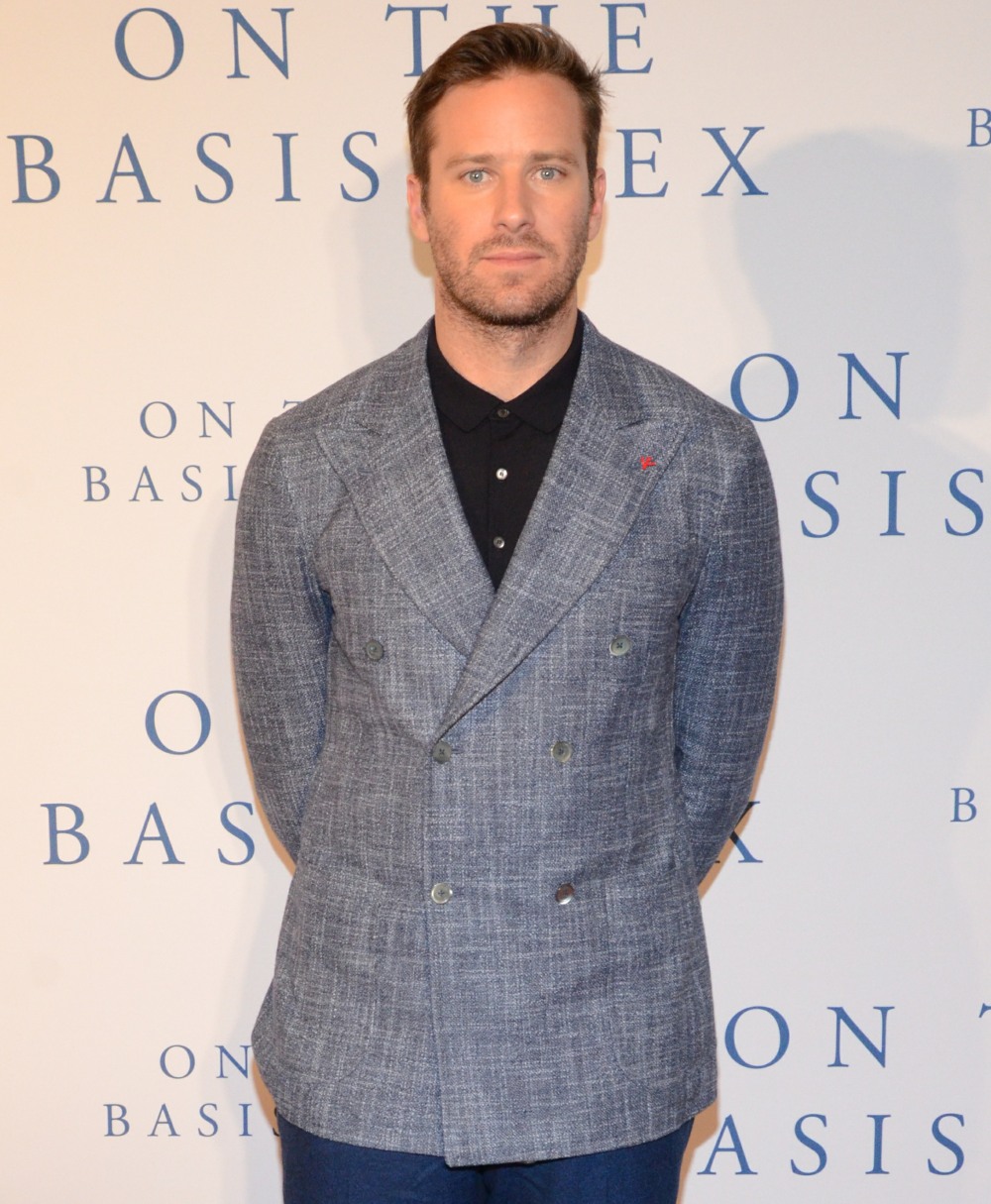 Even before the “Armie Hammer is a rapist/cannibal/abuser” conversation which we’re having right now, Hammer was always “off” somehow. In a different era, he would have been a shellacked-hair leading man, but modern Hollywood has always had issues with where to “put” Armie. I thought, before now, that was about his propensity to pop off on social media and in interviews, but maybe once you’re with him face to face, he genuinely reads as what he is, a creepy guy. That being said, he’s still a white guy with family money. Surely powerful Hollywood types would race to protect him, right? Um, not so much? On Friday, Armie’s agents dropped him as a client. That’s a pretty major move.

Armie Hammer has been dropped by WME. Hammer losing his agency is the latest development of a career in freefall and comes amid controversy over graphic messages he allegedly sent several women over social media. Sources tell THR that his personal publicist has also stepped away.

Last week, Hammer exited The Offer, a Paramount+ series about the making of The Godfather. Before that, he was forced to resign from Lionsgate’s action romantic comedy, which would have paired him opposite Jennifer Lopez. (Josh Duhamel replaced him in the movie.)

Hammer’s string of exits came after the revelation of disturbing messages — as yet unverified — that were posted to an Instagram account run by a woman who said she had an affair with Hammer. The messages contain graphic descriptions of sexual fantasies that include abuse and even cannibalism. Several other women have since said they experienced similar exchanges with the Call Me By Your Name star. Hammer has denied the allegations.

It’s a really big deal, again, that Armie’s agents quit that bitch. Think about it: even Johnny Depp still has Hollywood representation (he joined CAA after leaving his longtime UTA agent over financial issues in 2016). You can be a completely garbage human being and you can still pay your agent to believe in you. So, obviously, this has people guessing that some even worse sh-t is about to come out. Like, they’re literally going to find body parts in his freezer or a woman’s body buried in his backyard. Word on the streets is that an exposé is going to drop soon, possibly in a major publication like, say, the Hollywood Reporter or the New York Times. Is Ronan Farrow on it? 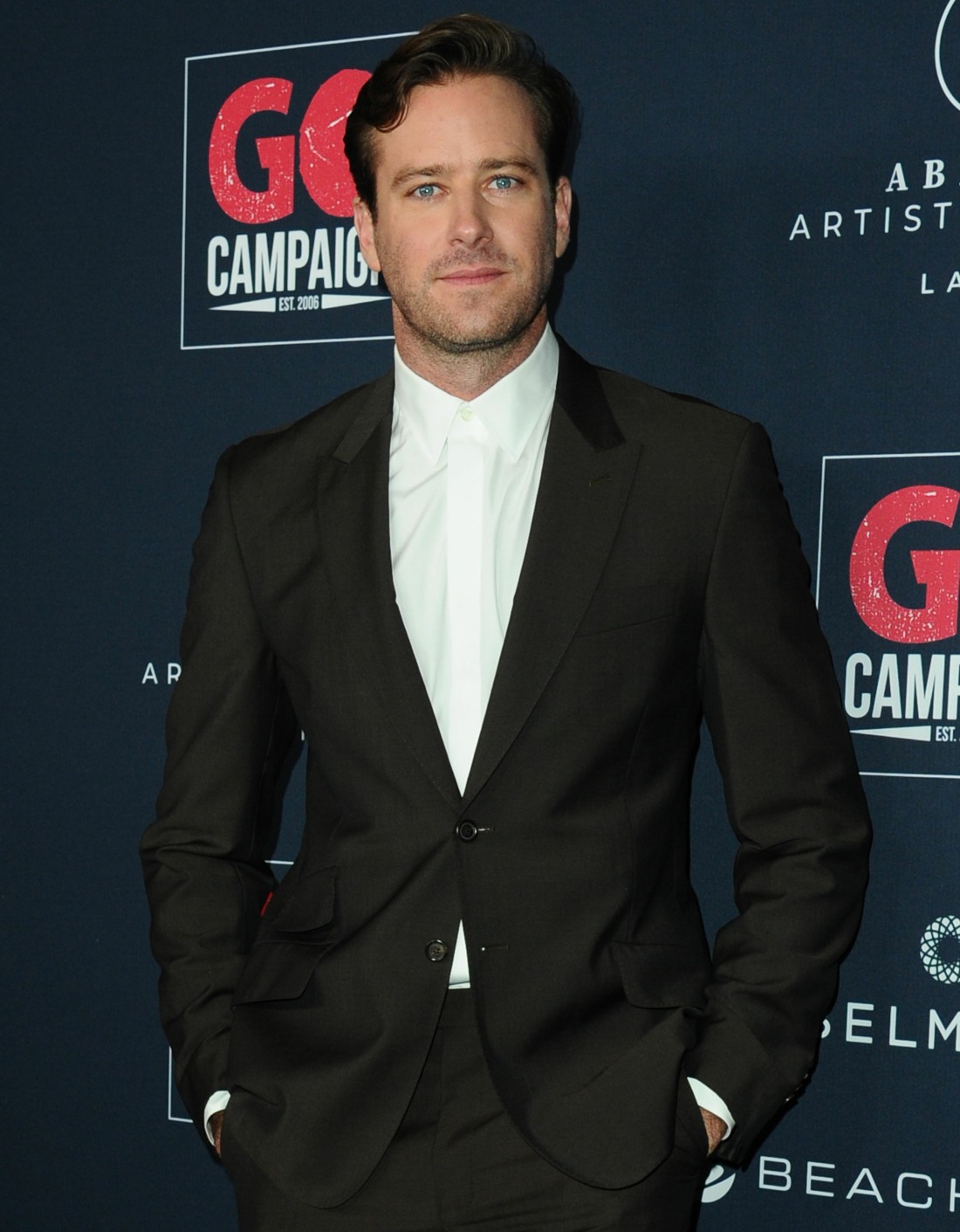 145 Responses to “Armie Hammer’s agents dropped him, which means even more stuff is about to come out”