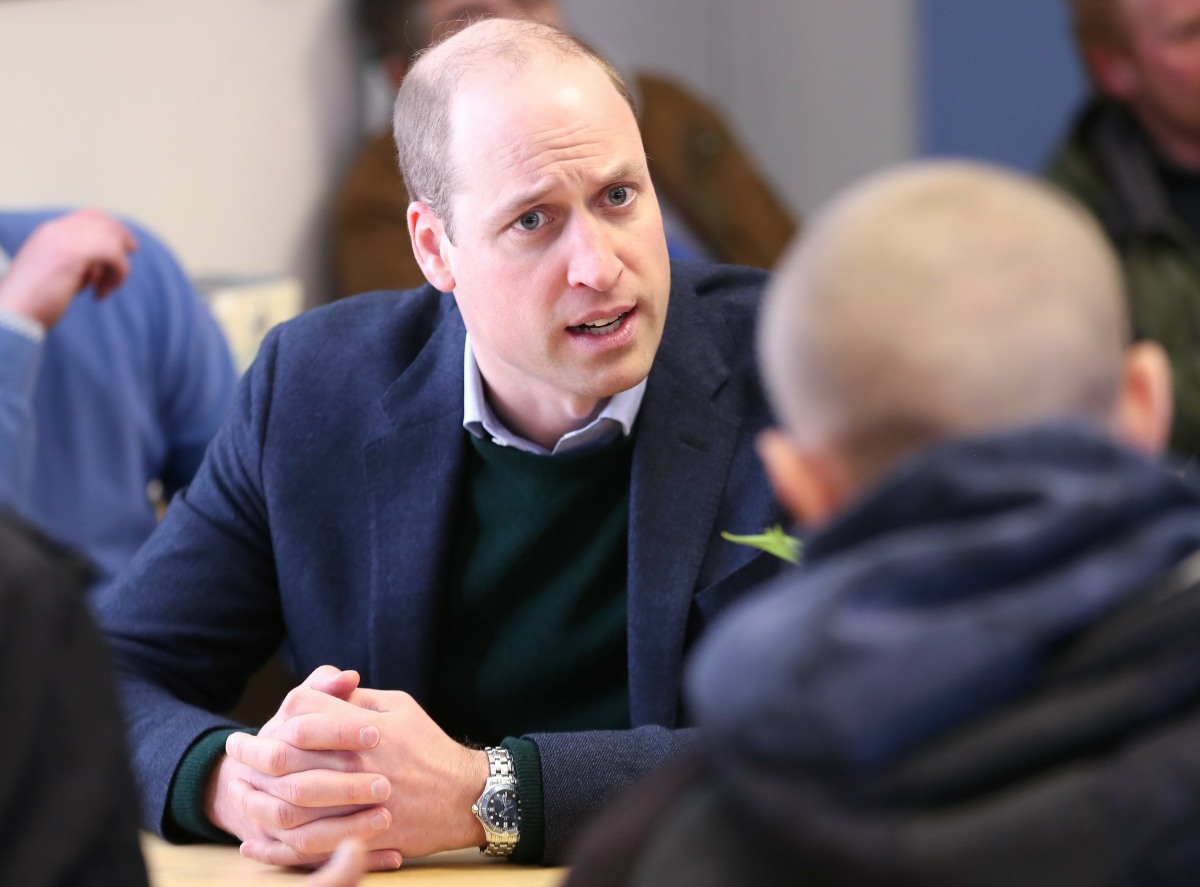 Prince William is keen about racism. Or should I say, he’s keen about saying words about racism. This after he sat silently as his sister-in-law faced some of the most vile, hateful racist abuse for years. This is after he actively and gleefully participated in the racist bullying campaign against the Duchess of Sussex, including the plot to exile Meghan and Harry “to Africa.” But here we are. Prince William, perpetually bored of racism, has found his new issue. Less than two weeks ago, William went on a lil’ Twitter tirade about how racist abuse in football is bad and how he wants to make the internet safe… for footballers. He’s keeping it that narrow. And now the Future Future King is vowing to make personal pleas (or something equally vague) to stop all of this racist online abuse… again, solely about footballers.

Prince William is to spearhead a new movement to force social media giants to take urgent action on sickening racism and hate speech online. The Duke of Cambridge has vowed to personally broker a deal between big tech firms and campaigners after being “shocked and appalled” at the lack of action to tackle an “epidemic of abuse”.

As President of the Football Association, Wills will also back calls for a new regular working group between the social media companies, the FA and football leagues after a spate of abuse directed at top players. William, 38, has told campaigners he is committed to using his experience from lobbying the world’s leading social media companies on cyberbullying and has promised to help out “in any way I can”.

In a recent emergency meeting as part of his role with the FA, William said “enough was enough” after several high profile black footballers including Manchester United star Marcus Rashford revealed they were abused online.

The future king said: “It makes me so angry that people are allowed to act like this. I’ve had enough of the excuses, it has gone on for too long. This is on every one of us and we must come together to stamp it out.”

Sanjay Bhandari, chairman of the Kick It Out campaign, praised the Duke’s intervention, saying: “William is a powerful ally in the fight against racism and extremism and together we can make a difference to stop this epidemic of abuse. He is extremely passionate and I have really been encouraged by how he wants to use his experience by challenging the tech giants to get their house in order. He knows the effect this is having on the victims.”

The Mirror can also reveal that the FA is to widen its inquiry into hate speech online. A source said: “The Duke is not only committed to this course of action within his role at the FA, but also feels this is part of his wider duty and ongoing campaign to make the online world a safe place for everyone.”

I understand that the targeted racist abuse of footballers is a big deal, and I genuinely feel sorry for the footballers who are victimized by racist a–holes. But Jesus Christ, does William not understand how utterly tone-deaf he is to “embrace” this campaign? And his interests are so narrow, it’s actually really insulting. He’s not saying that “racist abuse of footballers” is a symptom of the larger problem, the rise of online hate speech, the rise of white supremacy, the rise in violent white nationalist movements around the world. William just thinks he can waltz into this one narrow issue, announce his keenness, stomp his feet, and that everything will be fixed and suddenly there will be no more racist abuse… towards footballers. Don’t go further than that! 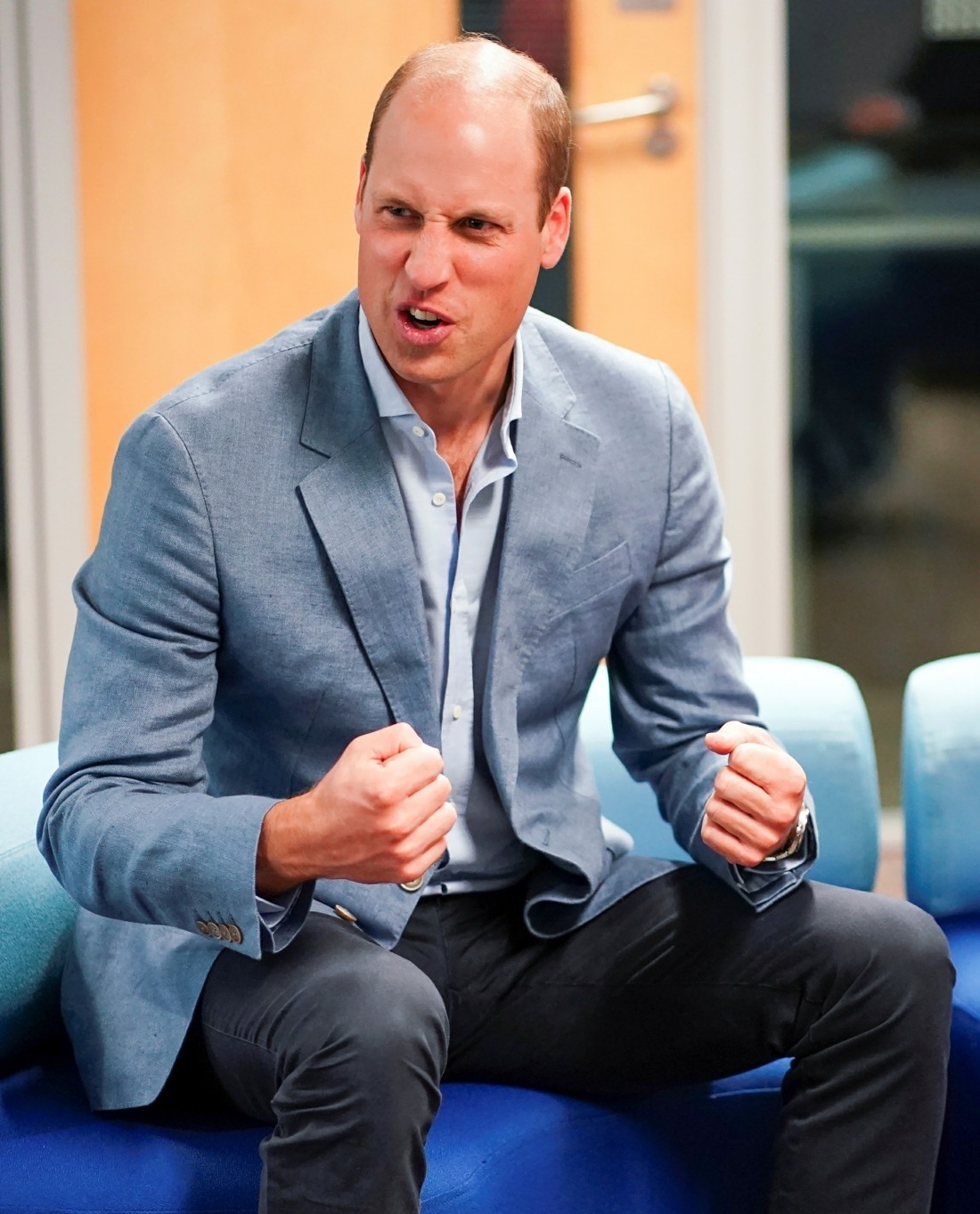 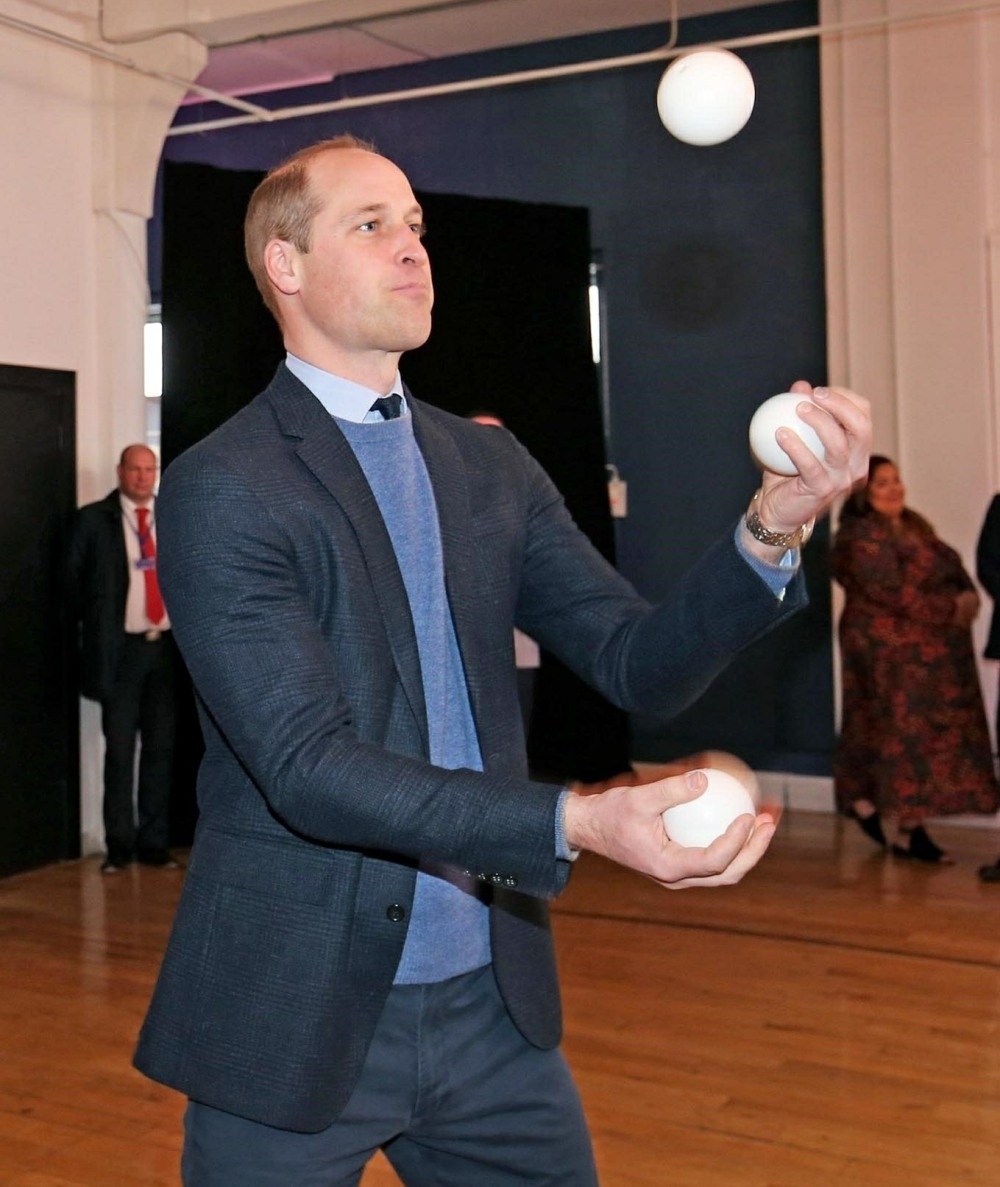