Pedro Pascal was so sweet to his sister, Lux, when she came out as a trans woman


This is just a heartwarming story that confirms my love of Pedro Pascal (before he was in Wonder Woman, but that wasn’t his fault). Pedro, 45, has always been a decent person and we’ve barely covered him for that reason. You don’t hear a bad word about the guy, he’s not a shameless self promoter, he doesn’t say obnoxious things or date instamodels (not that there’s anything wrong with that) and for that reason we don’t talk about him much. Pedro’s sister, Lux, 28, is a transgender woman and is featured on the cover of a Spanish language magazine called Ya. Lux told Ya that Pedro was so supportive and helpful to her as she transitioned. Pedro has also posted in support of Lux, calling her his corazon/heart. This is so nice!

The Mandalorian star posted a photo of Lux’s cover for the Spanish-language Ya magazine, where she opened up about her transition for the first time. In the caption, Pascal, 45, gave all his love to Lux, 28.

“Mi hermana, mi corazón, nuestra Lux,” Pascal wrote in his native Spanish, which translates to, “my sister, my heart, our Lux.”

Lux revealed in the interview that she started receiving hormone treatment in July. She’s now studying acting at the famed Juilliard School in New York City.

“My transition has been something that’s very natural for everyone in my family,” Lux said in the feature, translated from her native Spanish. “It’s almost something that they expected to happen.”

As for her famous brother, Lux said Pascal “has been an important part of this. He’s also an artist and has served as a guide for me. He was one of the first people to gift me the tools that started shaping my identity.”

When she came out to him as trans over FaceTime, she said he “asked me how I felt, because I remember he was a little worried.” After Lux said she was happy, the actor quickly congratulated her.

“Perfect, this is incredible,” Lux recalled Pascal saying to her.

I wish all transgender people could get this kind of support from their families. I’ve read some really heart wrenching stories on Twitter about people’s families rejecting them when they come out. For those people, I hope they can build their own families to support them, you know? That’s one of the things I like about Twitter, that trans people are supported and loved by the community there. I love hearing stories like this. It’s rare that we hear about a celebrity being so kind and encouraging behind the scenes to his family, along with so publicly supportive. I have always liked Pedro Pascal and this just confirms that.

Lux Pascal opens up about her brother Pedro’s reaction to her coming out as a transgender woman: “Pedro is an important part of this. He was the first person to gift me the tools that started shaping my identity. [When I came out to him, he said] ‘Perfect, this is incredible!’” pic.twitter.com/6NJ9xO1FCG

Also how handsome is he?! 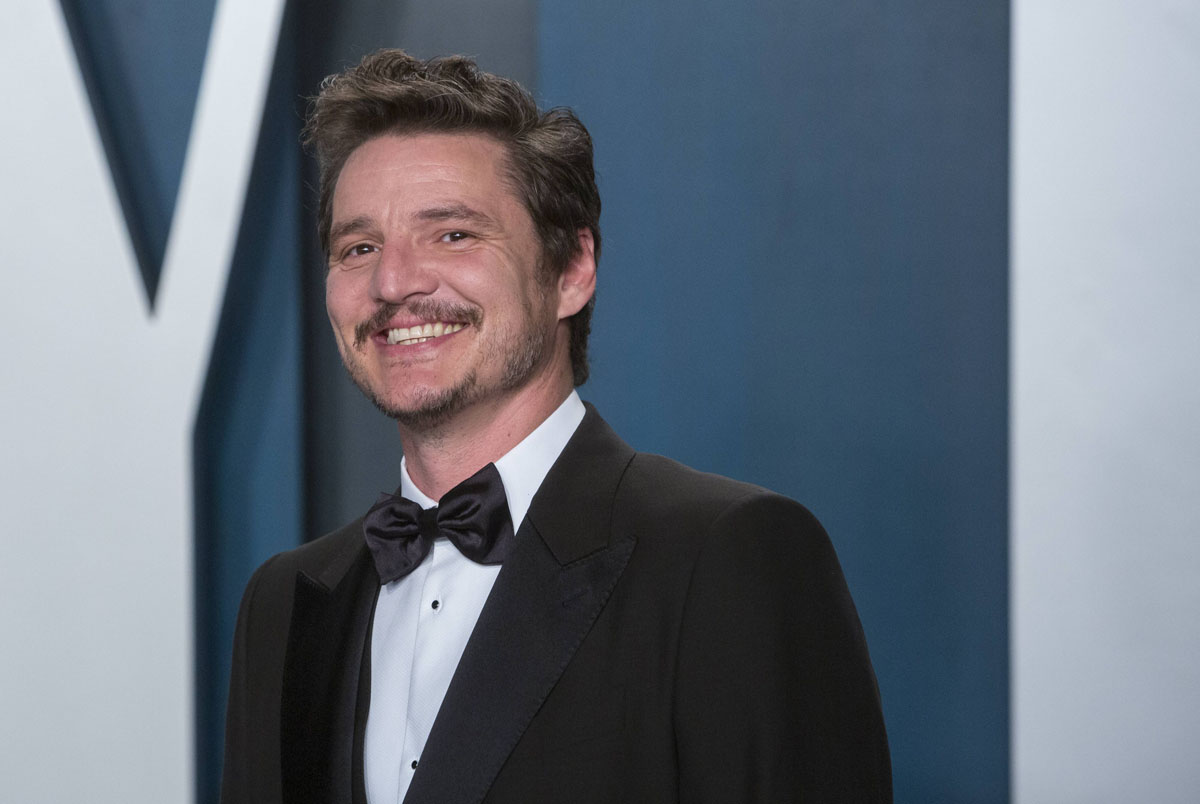 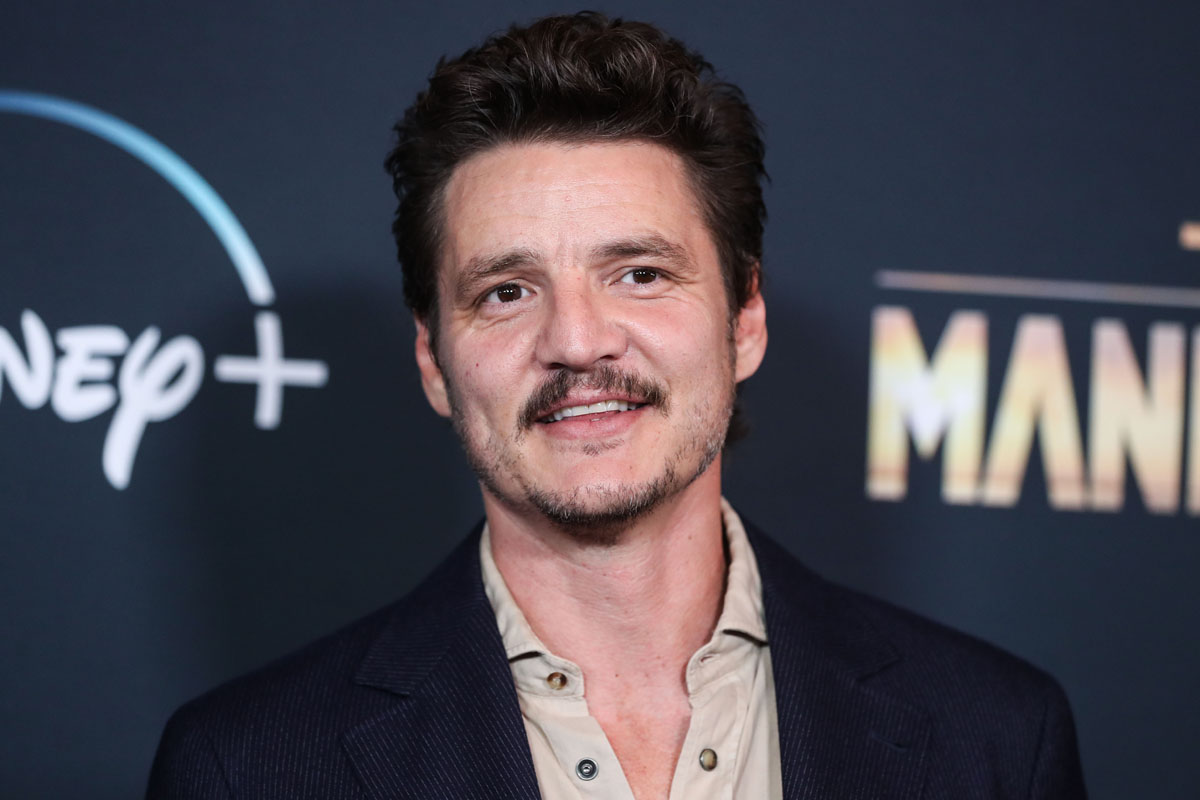 45 Responses to “Pedro Pascal was so sweet to his sister, Lux, when she came out as a trans woman”