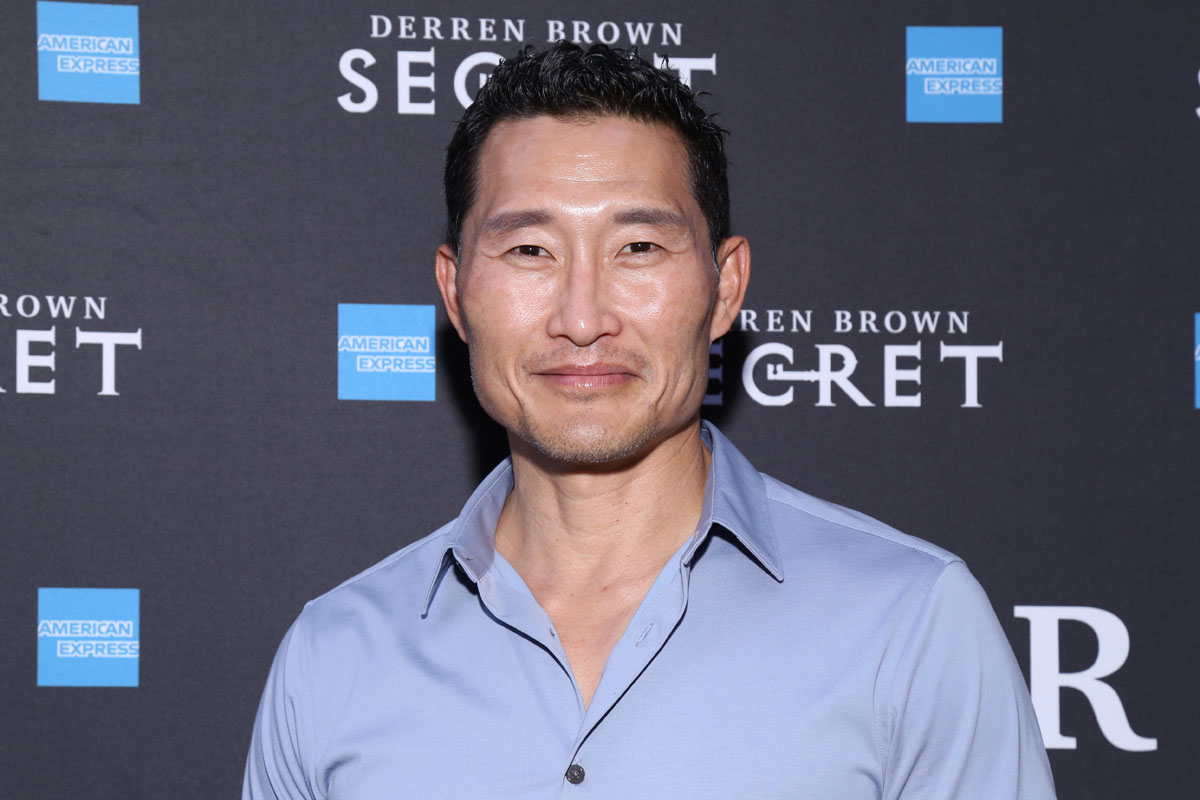 We have lost over 470,000 people to COVID in the United States, but those are not the only victims of the racist and murderous Trump administration. Because Trump continually called COVID “The China Virus” and emboldened domestic terrorists, there has been a substantial uptick in hate crimes against Asian-Americans. Between just March and May of 2020 over 1,800 hate crimes were committed against Asian-Americans, likely because people were led to believe by Trump that COVID was unleashed purposefully by China. That is not thought to be the case, according to an investigation by the WHO.

Despite the appalling numbers of hate crimes being committed, the national news has failed to highlight them until recently. Over the last month, three different attacks against elderly people in the Asian community were caught on tape in Chinatown in Oakland, CA. The lack of public concern or politicians raising the alarm has led several high profile Asian-Americans to come forward to offer a reward for any information. In an interview with CBS News, Daniel Dae Kim and Daniel Wu offered $25,000 to anyone who can lead authorities to arrest the assailants caught on tape along. They also issued a plea to public officials to bring awareness to this issue. Below is more information from CBS News:

More than 1,800 racist incidents against Asian Americans were reported between March and May of 2020, according to a United Nations report. The report linked the violence and other incidents to the coronavirus outbreak, which was first discovered in China.

“This is a growing problem,” Dae Kim said. “These are numbers we’ve never seen before.”

Last month, three violent attacks targeting elderly Asian Americans in Oakland’s Chinatown were caught on video. The incidents prompted Wu and Dae Kim to offer a $25,000 reward for information on the suspect.

“Those of us who have been following these issues since COVID started have seen these kinds of incidents in our news feeds pop up almost daily, and yet we see very little being done about it,” Dae Kim said.

A suspect was arrested Monday in connection with the assaults, according to Oakland Police. Yahya Muslim, 28, was charged with assault, battery and elder abuse among other charges, according to the Alameda County Sheriff’s Office.

I am very upset about what is going on in America. The blatant racism that was incited by Trump and the Republicans is going to take years to fix. The fact that the Republicans are refusing to right this wrong is even more infuriating. At this point I feel that the Democrats need to take a stand and speak out against this terrorization of a community that has nothing to do with COVID. Just because the virus was found in China does not mean China created it and this needs to be made clear. Where we are right now as it concerns Asian-Americans is reminding me of the first few years after 9/11 when being Muslim was synonymous with being a terrorist (and still is). There was a massive uptick in Islamophobia and hate crimes against Muslim Americans and anyone who looked Muslim or Arab during that time. This also happened again after Barack Obama was elected but this time the target was Black Americans.

At some point we will have to acknowledge that hate against those who are non-white or who are deemed as outsiders in this country has always been a part of the foundation of the United States. It is something that we will have to come to terms with – that this nation was built on and is continually built on terrorism. I am glad they have caught one of the three terrorists in connection with these attacks in Oakland. I am also glad that high profile people like Daniel Dae Kim and Daniel Wu are lending their voices to raise awareness around what is happening to an innocent community in our nation. Hopefully, the other two assailants are tracked down and brought up on charges. And hopefully politicians and other public officials will begin to ring the alarm about what is happening and make sure that it does not continue. The other thing that I hope is that anti-hate crimes laws continue to be passed and more stiffer penalties enacted. A good place to start if anyone is listening is passing that anti-lynching bill that was blocked by Republican lawmakers. 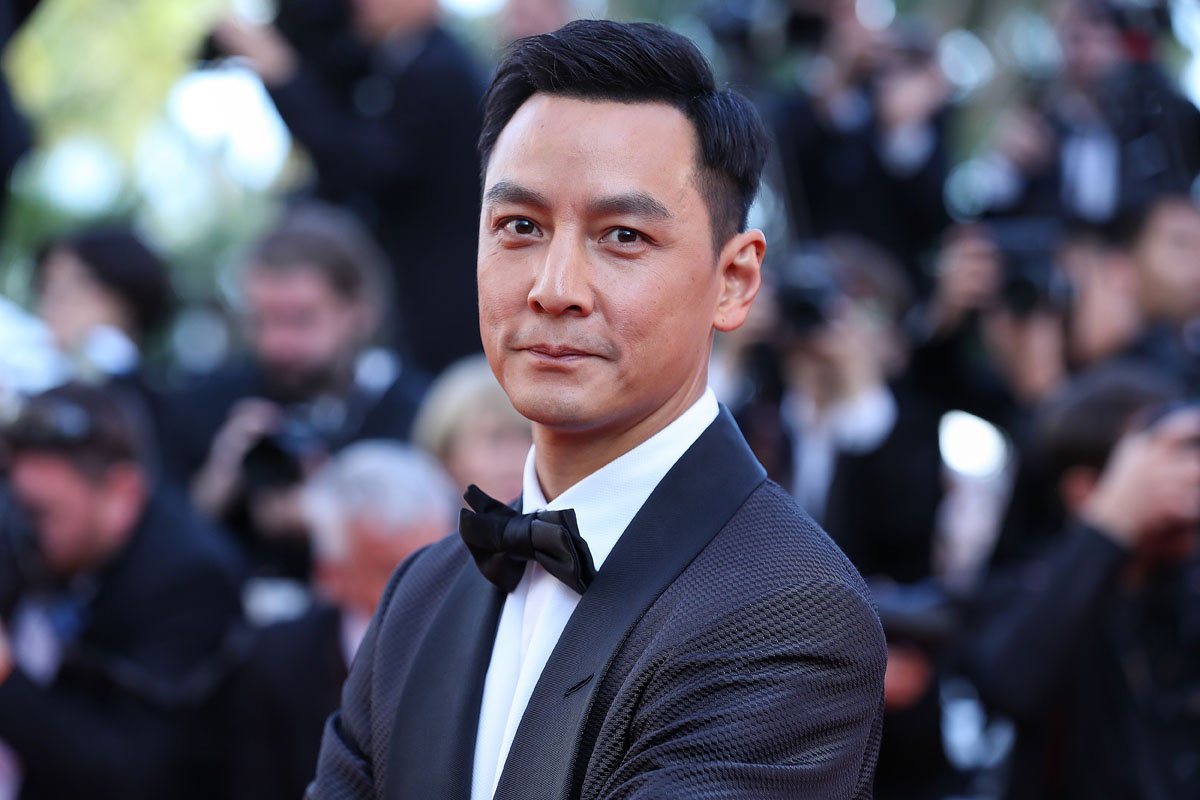 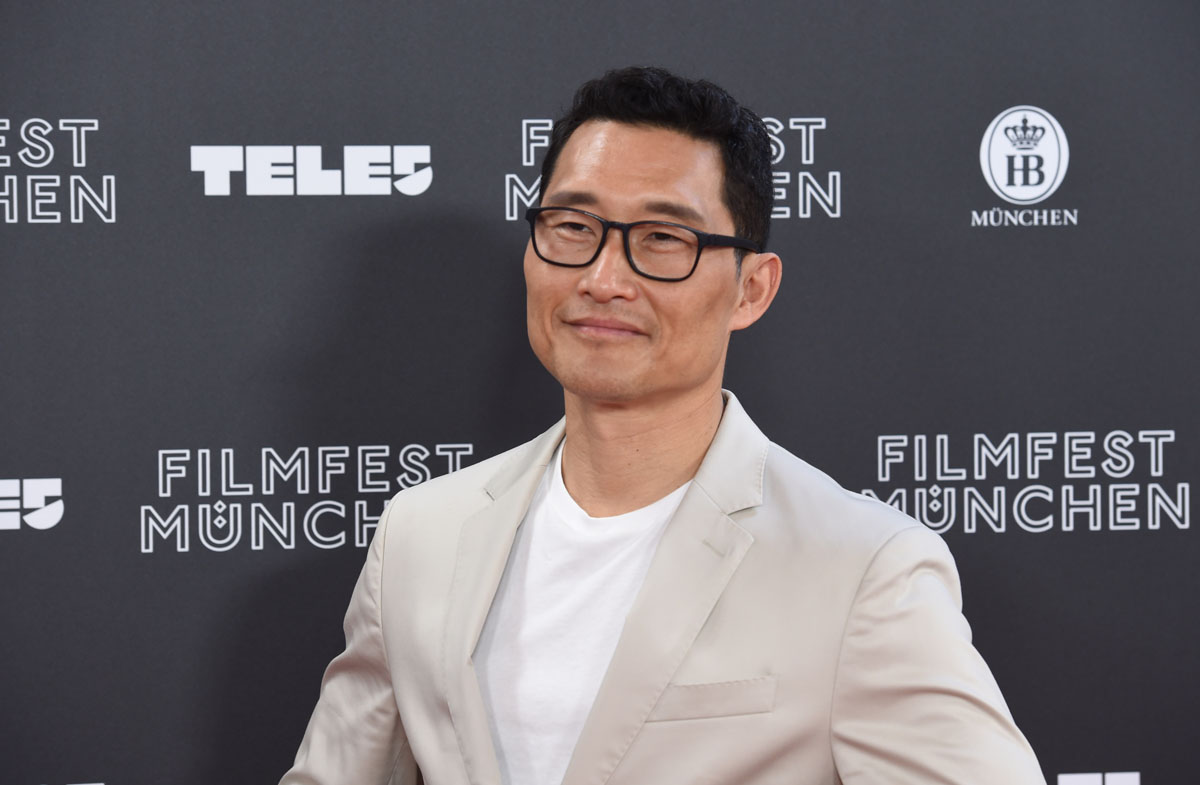 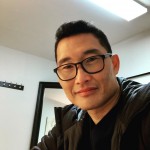