The Wizard of Oz is getting remade by the director of Watchmen, Nicole Kassell 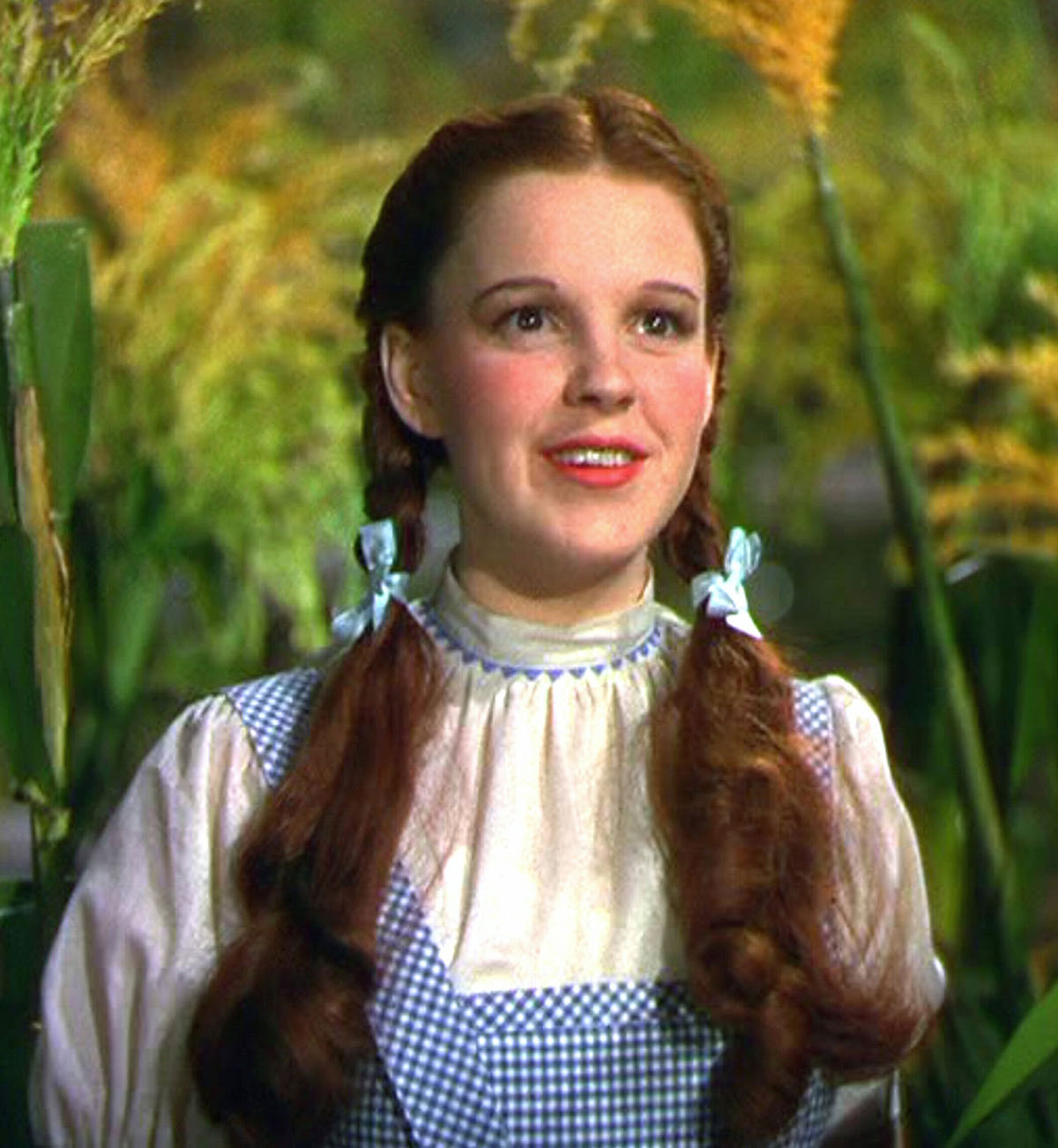 Another week, another remake on the horizon. I know I know we are all tired of the reboots and remakes but maybe this new remake in the works could be good. HBO’s Watchmen director, Nicole Kassell, has been tapped to direct The Wizard of Oz remake. New Line will be bringing in Marty Bowen, Wyck Godfrey, and Marc Platt to produce. I guess New Line liked how Kassell was able to adapt DC’s Watchmen comics into an award winning series for HBO. Also, in teaming up with New Line, Nicole will still be working with her HBO family. There is no word on who will be starring in The Wizard of Oz remake or how they plan to reboot the classic, however, Deadline has more on why Kassell was sought for the project:

Her selection follows an extensive director search by New Line to find a visionary filmmaker to re-imagine The Wonderful Wizard of Oz. They liked what they saw in how Kassell acted as a meticulous world-builder in overseeing every step of the Watchmen production, setting the show’s striking visual tone with no detail overlooked and weaving visual cues from the panels of the comic into the series as delicate Easter eggs for fans. Kassell also demonstrated the ability to adapt challenging material, breathing new life into DC’s revered and notoriously difficult-to-adapt graphic novel.

The project keeps Kassell in the WarnerMedia fold, after Watchmen and eps of the HBO series Westworld, The Leftovers, and Vinyl. Kassell also directed the pilot for TNT’s Claws and next directs the HBO pilot The Baby. She also has the film Silver Seas for Participant Media.

The Wonderful Wizard of Oz was published in 1900 and inspired 13 additional Oz books. It long has been a Hollywood fixation — the book is in the public domain — and has been the inspiration of numerous project since the classic 1939 musical film The Wizard of Oz starring Judy Garland. That film is in the Warner Bros library, meaning the fresh take on Baum children’s novel can draw on elements like the ruby slippers, something rival projects cannot do. Previous screenplay drafts were written by Darren Lemke and the duo of Neil Widener and Gavin James.

“I am incredibly honored to join Temple Hill and New Line in bringing this beloved classic to the screen,” Kassell said. “While the 1939 musical is part of my DNA, I am exhilarated and humbled by the responsibility of re-imagining such a legendary tale. The opportunity to examine the original themes — the quest for courage, love, wisdom and home — feels more timely and urgent than ever. These are profoundly iconic shoes to fill, and I am eager to dance alongside these heroes of my childhood as we pave a newly minted yellow brick road.”

The Wizard of Oz was a groundbreaking film of its time. While it wasn’t the first film in color, it was the first film to “prove that color could add fantasy and bring people to theatres despite the failing American economy during the Great Depression.” The Wizard of Oz and its African-American remake, 1978’s The Wiz, were some of my absolute favorite movies when I was a kid. I am not sure if I want to see modern cinema butcher such beautiful memories and like I said, I am absolutely tired of all of the remakes. I really believe that there are more stories and more talent available that could create new and exciting material. However, I get that Hollywood is all about rinse and repeat which is absolutely tragic in my opinion because their avoidance of taking risks often leads to remakes that flop.

With that being said, I absolutely loved what Kassell and co. did with the Watchmen material. Every single episode was epic. HBO’s Watchmen was the best Watchmen remake in my opinion. All of the movies were crap. However, I felt the way Kassell and the team took the original Watchmen material and made it from a Black lens was brilliant. If Kassell was part of the team who decided to do that, then perhaps there is hope for her The Wizard of Oz remake. Whatever the case, I am sure there will be more remakes on the horizon. At this point, it would seem that covid will not be the only reason I stay out of the theatres over the next couple of years. 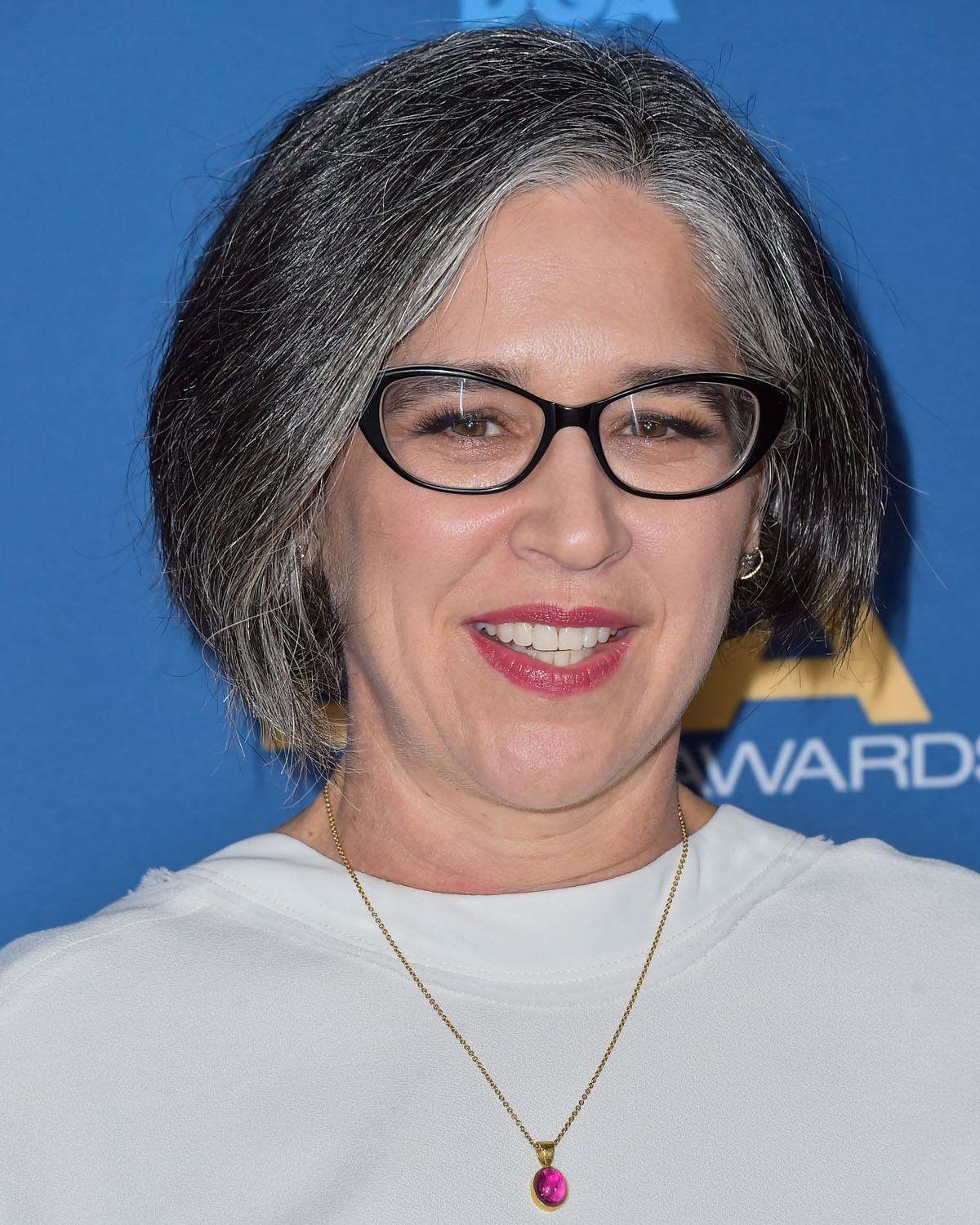 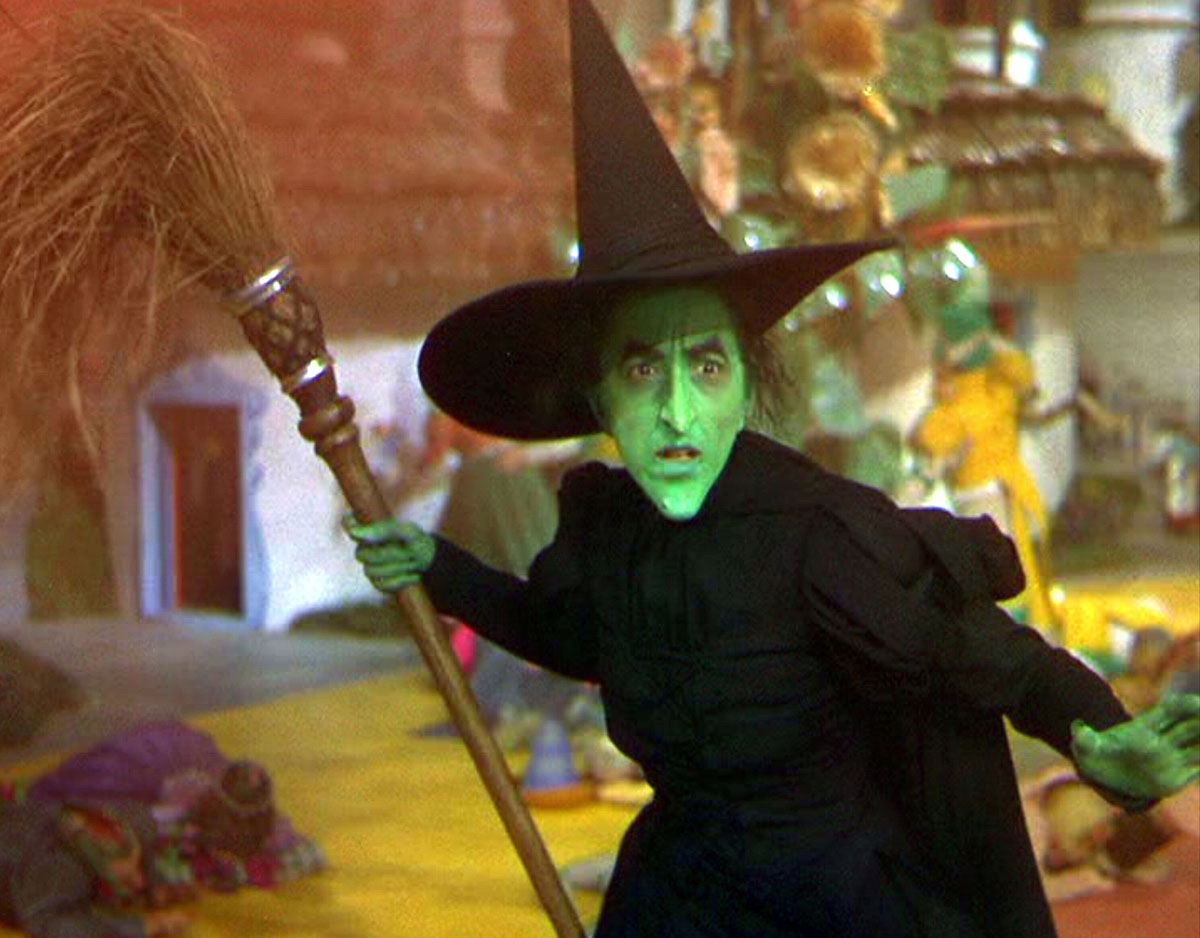 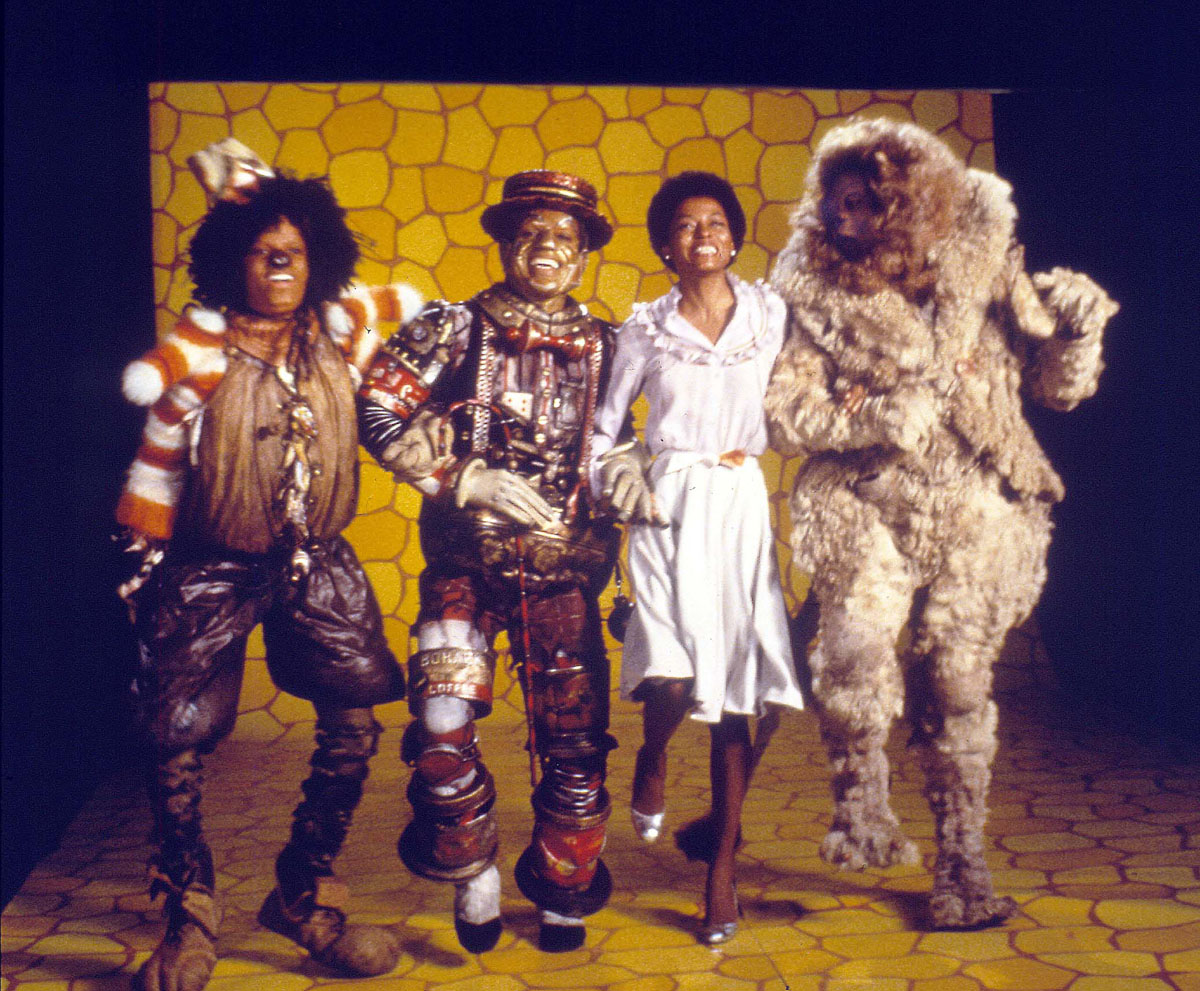 29 Responses to “The Wizard of Oz is getting remade by the director of Watchmen, Nicole Kassell”