How much will Duchess Meghan be awarded in damages from her legal victory? 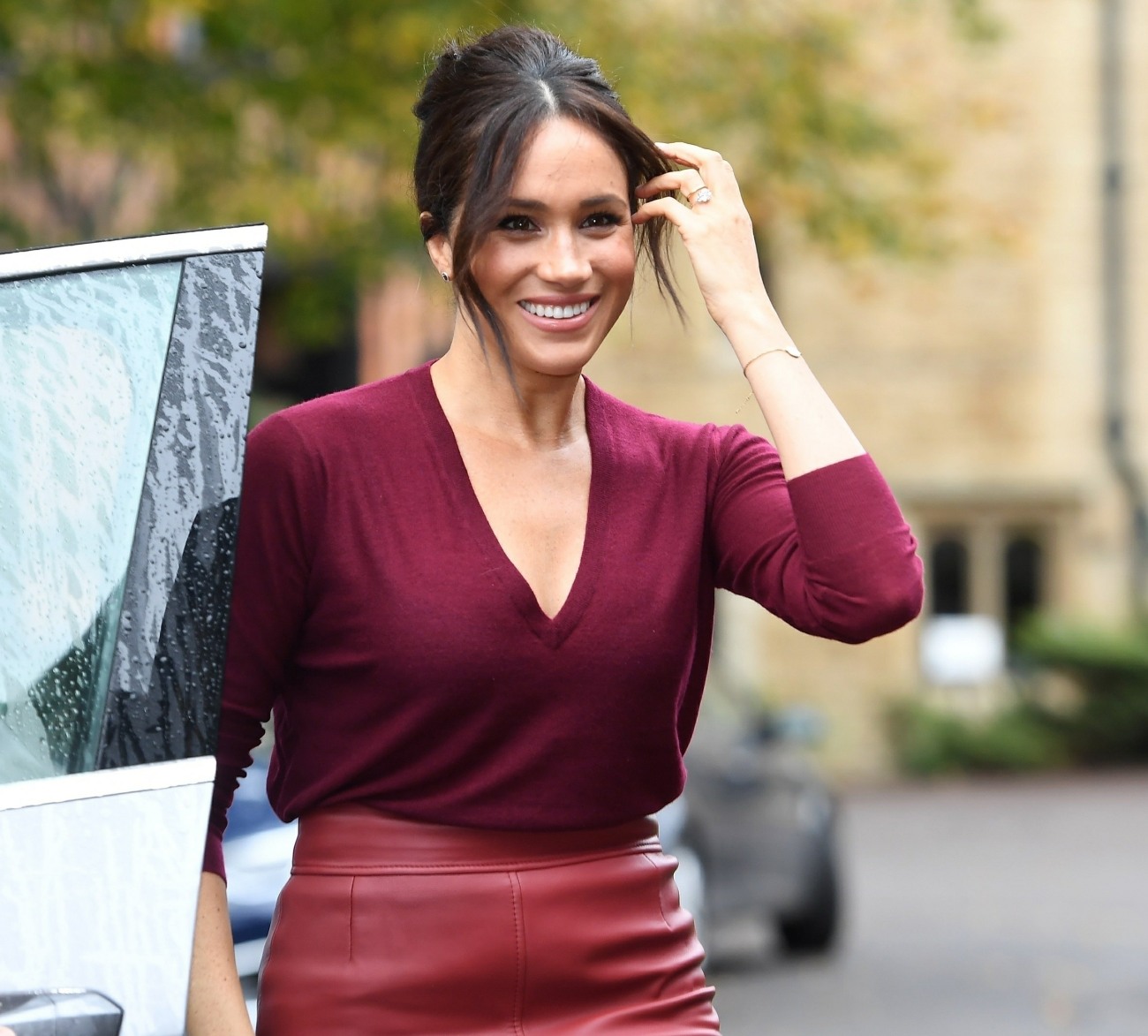 I’m still aglow with the Duchess of Sussex’s legal victory! She didn’t even have to take this stupid issue to trial, although it looked dicey there for a while. Justice Warby issued his summary judgment that yes, of course Meghan’s letter to her father was private and of course the Mail had no business publishing it and wildly misrepresenting the letter and Meghan’s motives. The trial set for March will only be slightly about who owns the copyright (Meghan solely or Meghan and Jason Knauf) and mostly about DAMAGES.

I really don’t know what kind of comparison to make to judge what kind of damages could be made here. The British system of damages feels very different than the American system. The Telegraph says that the court will award damages for different things, and they think Meghan could get £300,000 for the breach of privacy, but she could get millions for copyright infringement, because she’s entitled to the profits made by the newspapers for wrongly publishing her letter. Plus legal fees. So, first the lawyers will get paid, and then Meghan said she would donate the rest.

Meanwhile, the British press is doing a lot of whining about how this case might set a new precedent which could “puts manacles on the media” and keep them from publishing “leaked” materials. The thing about that is… there have been cases where media outlets published private letters, gotten sued for it, and lost. There already are precedents on the books. And those previous cases actually did involve matters of state, whereas Meghan’s case involved her telling off her toxic father for being a douche, and then the toxic father GETTING PAID to smear her. 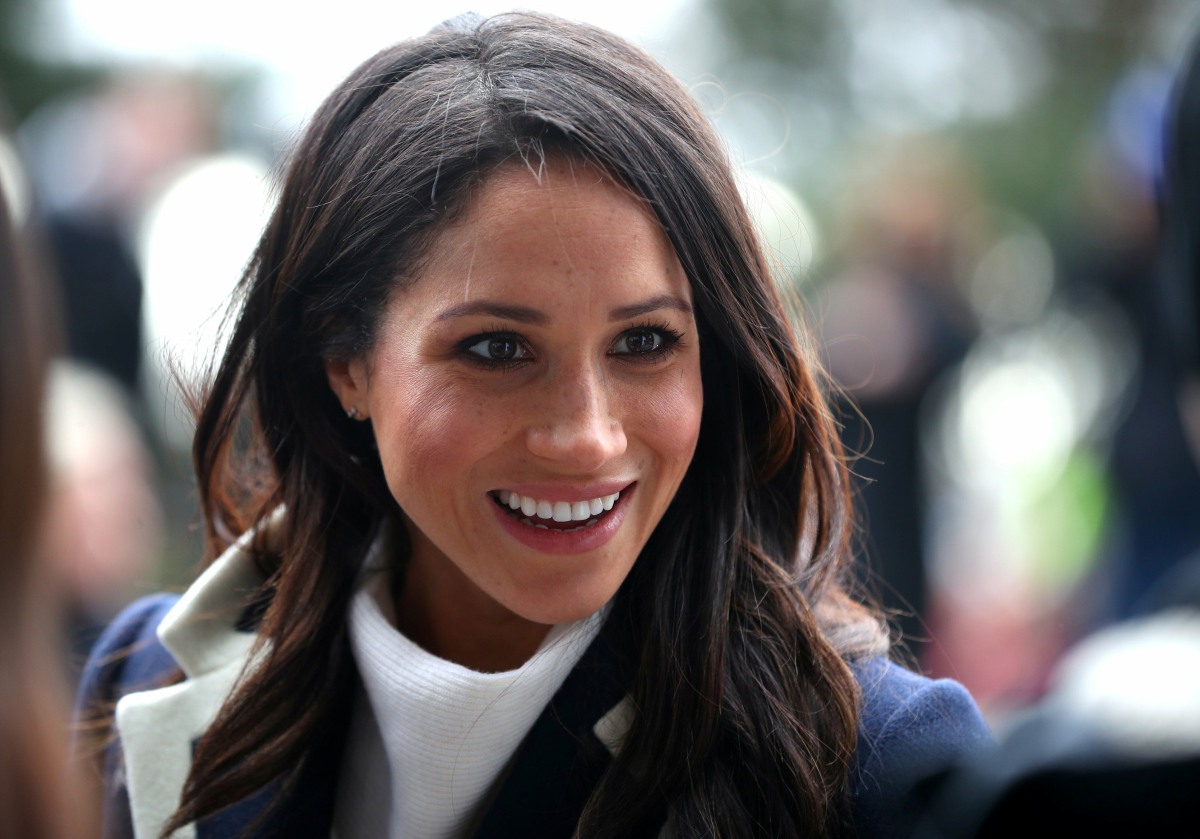 49 Responses to “How much will Duchess Meghan be awarded in damages from her legal victory?”