Dr. Fauci: By April it should be ‘open season’ for people to get vaccinated

President Biden and his excellent team have been working so hard to increase vaccine supply and distribution. He announced last week that the government has purchased enough vaccines to inoculate all Americans by the end of July. Considering he took office less than a month ago and inherited a mess from the previous administration, that’s remarkable. While that’s somewhat reassuring, those of us who have been sequestered in our homes for a year want to know when we can get vaccinated. Nothing is ever going to be the same, but I would like to be protected enough not to feel anxiety when I see antimaskers (I live in a rural area and I see them every time I go out). Dr. Fauci was on The Today Show recently and I’m loving how much he’s talking to the media! He said that the supply should open up enough in March and April for people in all categories, not just the vulnerable and older folks, to be vaccinated. He didn’t promise that logistics will be in place for everyone to get a shot at that point, but it sounds like they’re working on that and that we can count on getting vaccinated by the end of the summer. He also said that the vaccines work against the new UK variant.

“If you look at the projection, I would imagine by the time we get to April, that will be what I would call, for [lack] of better wording, ‘open season,’” Fauci told NBC’s “Today” show. “Namely, virtually anybody and everybody in any category could start to get vaccinated.”

April? That’s less than 50 days away. The U.S. vaccination campaign started 60 days ago, on Dec. 14. Since then, just 11.3 million Americans — mostly health workers, with a few seniors sprinkled in — have received both doses of either the Pfizer or Moderna vaccine. Another 24 million Americans have gotten their first shot and are awaiting their second.

The news has been filled with headlines about crashing appointment websites, struggling seniors and governors complaining about supply shortages. Meanwhile, we’ve only just started vaccinating Americans 65 or older; most essential workers aren’t even eligible yet.

So is Fauci offering false hope when he says that “anybody and everybody in any category” will be able to sign up for vaccination starting in April? Or is his projection realistic?

The answer, if you actually examine the numbers, is surprising — and encouraging. It turns out April isn’t out of the question at all.

The first thing to consider is the current pace of vaccination, which is faster than you might think. “If you compare now to what we were doing just literally a month ago,” Fauci said Thursday, “the escalation has really been considerable.”

My mom has been double vaccinated, my dad got his first shot recently and I have two friends who have been double vaccinated. I am happy for them and I swear I do not have vaccine envy. (I’m not a jealous person except in love, and I try to follow Taraji P. Henson’s advice, “What’s meant for you is yours, and what’s meant for someone else is theirs.”) They’re all still double masking, like the current administration is doing, because they’re realistic about it and know that a vaccine is not 100% protection. Dr. Fauci also said in that interview that even if you’re vaccinated you can still get the virus in your nose, meaning you can still spread it. Masking is the right thing to do, to set an example for everyone and put people at ease.

Dr. Fauci told Savannah Guthrie that once you and your loved ones are double vaccinated, you can safely be around them without masks. However you should not be around unvaccinated people or unmasked children (I hope they approve an under-16 vaccine soon!) as you can still get and spread the virus.

My friend Karen pointed me to this podcast interview with Dr. Fauci where he said that it’s possible we’ll have to get booster shots every year, similar to the flu, to fight against the new variants. He hopes that we can avoid this by getting enough people vaccinated and preventing the spread now. The rate of infection in the US has also dramatically decreased recently, from 200,000 cases a day to under 100,000. While some say that’s due to seasonal changes, I think we can thank the Biden administration for encouraging mask-wearing and for vaccinating healthcare and frontline workers.

Here’s that interview, I love watching Dr. Fauci he’s really come onto his own. 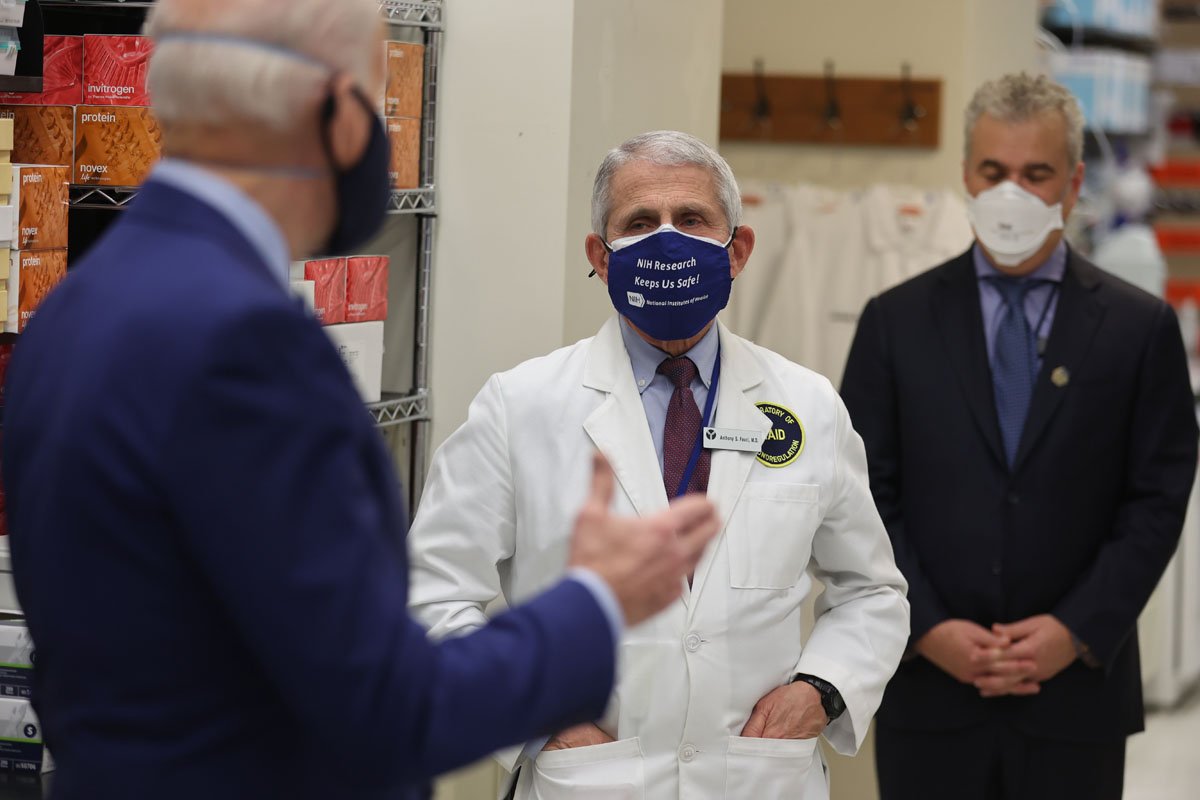 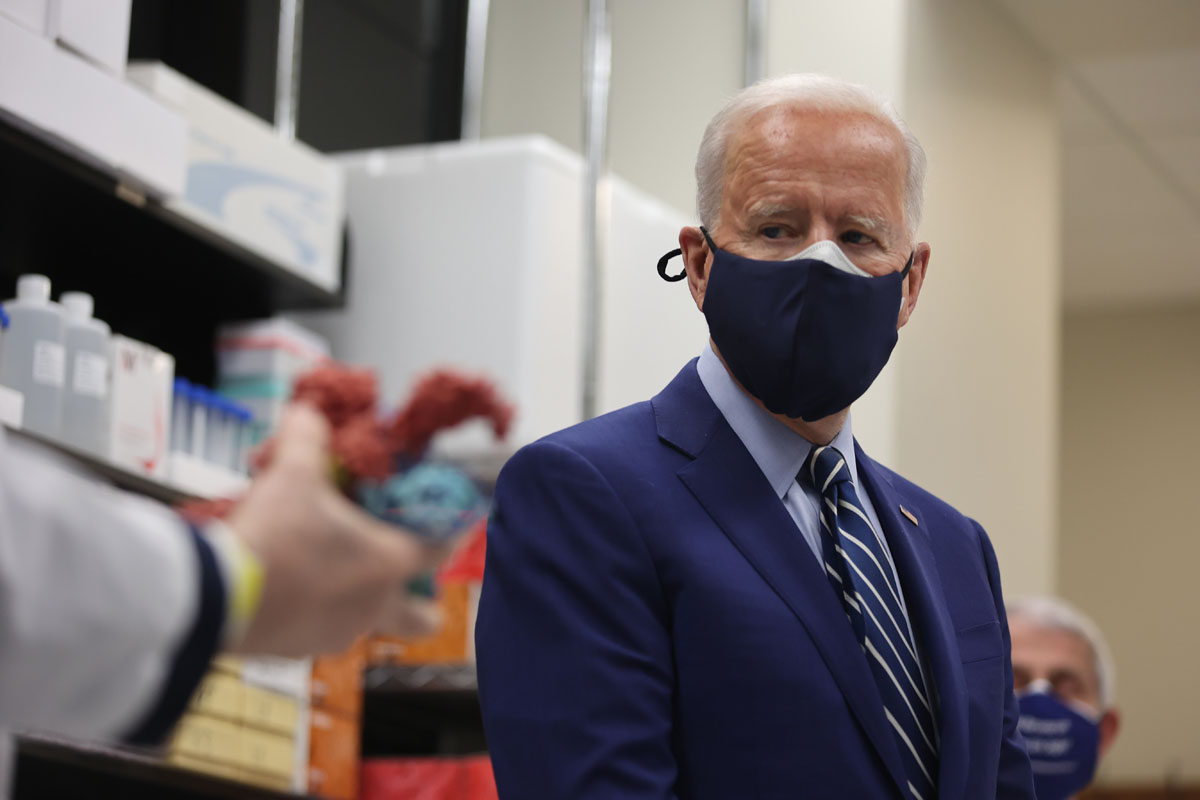 24 Responses to “Dr. Fauci: By April it should be ‘open season’ for people to get vaccinated”