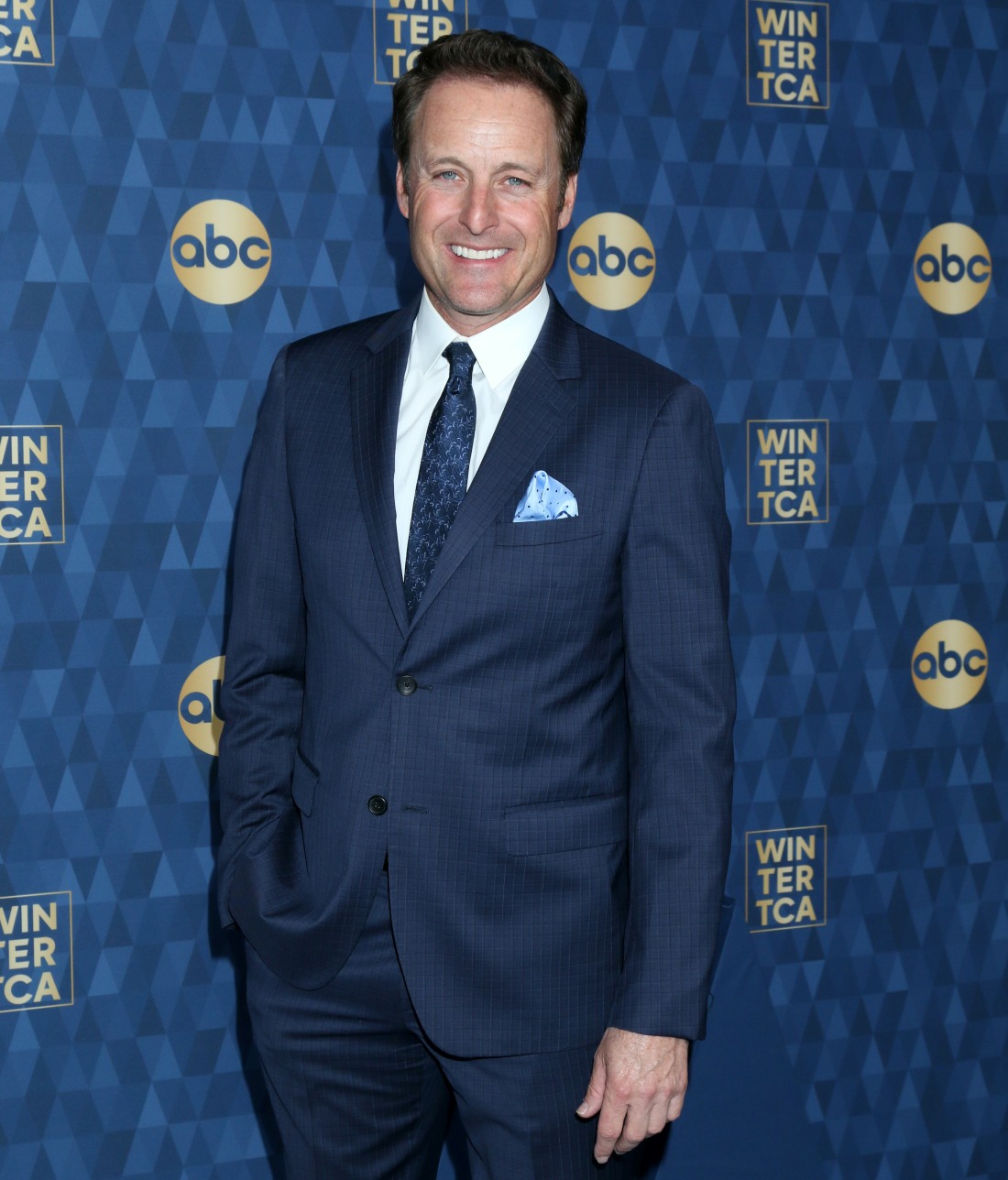 As we discussed, The Bachelor’s host Chris Harrison stepped away from the franchise over the weekend. While many said (including me) that Harrison “stepped down,” the truth is that he stepped away – he did not quit the franchise, and his “stepping away” is an open-ended thing which will likely see him making some kind of “comeback” in a few months. Why did he step away? Well… he defended a racist, Confederate-flag-waving, QAnon-loving contestant in an appallingly full-throated way, invoking “woke police” and suggesting that people didn’t know that plantation and slavery cosplay was racist AF in 2018. It took several days, but Harrison offered a comprehensive apology and announced that he was stepping away from the franchise. So… will Harrison be gone for good? Or will producers give him the chance to come back next season? Bachelor Nation has a lot of thoughts.

Chris Harrison excusing historical racism has left former Black contestants from the franchise divided on how to proceed with the host’s future — some say he needs teaching, others want him gone for good. We spoke to several Black ‘Bachelor’ and ‘Bachelorette’ alums from recent years, and the consensus is they’re disappointed with the longtime host’s downplaying of Rachael Kirkconnell’s past … which many have called straight up racist.

We’re told Chris’ apparent lack of interest in understanding why Rachael’s prior actions were upsetting … came off as him talking down to the Black community. So, what does that mean for his future on the shows? Well, Marshana Ritchie (‘Bachelor,’ Season 12) and Leslie Hughes (‘Bachelor,’ Season 17) tell us Harrison needs a long break, and a lot of education on Black history … plus, sensitivity training before he returns.

Marquel Martin (‘Bachelorette,’ Season 10) and Robyn Jedkins (‘Bachelor,’ Season 17) both think Chris should be given a second chance — and probably shouldn’t be burned at the stake, but they add … he needs to do better at understanding the Black perspective before speaking on these issues again. Fan fave Mike Johnson (‘Bachelorette,’ Season 15) says he wants to see Chris do work in the African-American community before coming back, while genuinely attempting to connect to Black viewers … who might see the show as skewed toward white audiences.

Now for some of the harsher takes, courtesy of DeMario Jackson (‘Bachelorette,’ Season 13) and Jubilee Sharpe (‘Bachelor,’ Season 20) … they both want Chris gone permanently.

Yeah, while I appreciate that TMZ went to the Black contestants, I’d also be interested in hearing what the white contestants think, wouldn’t you? It feels like… um, people don’t want to open that can of worms. I’ve always assumed that a good chunk of the white contestants are pretty MAGA and would therefore think that Harrison is fine and he should come back right away.

Rachel Lindsay, a former Bachelorette and the woman who conducted the interview where Harrison was racist AF, is also speaking about Harrison’s apology and what should happen next:

Lindsay, 35, told Extra host Billy Bush on Monday that she was “stunned” after her interview with Harrison, during which he said that Kirkconnell deserved “compassion” after social media posts of hers surfaced — including Kirkconnell dressing up as a Native American person and attending an antebellum plantation-themed ball.

“Like he said, he needs to take time to get educated and on a profound and productive level to use his word,” she said. “And I think he needs to understand what was done, what was wrong, and what he said in that interview, and he needs time. He’s stepped away to do that.”

Prior to his announcement he would be taking a break from the show, Harrison initially apologized to Lindsay and for “wrongly speaking in a manner that perpetuates racism” a day after his interview with the former Bachelorette was met with backlash. Lindsay told Bush that it’s hard for her to “fully accept” Harrison’s apology because it came “after the fact.”

“I’m going to need that time and space and compassion that he referenced to really accept the apology, because [Chris wasn’t] apologetic at first,” she said. “I’m not saying I can’t get there, it’s just, initially, it’s a little tough for me…Because when you think of racism, you think explicit racism… you think wearing a white hood, you know? Saying things that are derogatory or offensive. That’s explicit racism, but then there’s implicit racism where you have these unconscious biases and stereotypes and misconceptions of certain groups, and that’s what we were seeing in that interview, and I think it was a moment for people to recognize what was being said and to learn and grow from it, which is what we’re seeing happen now with Chris.”

Rachel is totally right – and doing God’s work – to point out the difference between explicit and implicit racism, but I’d just like to point out that the interview she did with Harrison which started this mess was actually an example of both, explicit and implicit. Harrison wasn’t wearing a white hood, but he was BEYOND implicitly racist in that interview. (Also: BILLY BUSH, I can’t believe he’s back.)