Jane Seymour: ‘having good skin is really the secret to not aging your face’


I’ve always found Jane Seymour incredibly beautiful. I think the first time I registered her was as Solitaire in Live and Let Die but I never fully recovered after seeing her in Somewhere in Time. Jane turned 70 on Monday so of course everyone wants to know her secrets for health and vitality. Jane said the way to age well is to not feel old and find yourself some good skin. Oh, okay – let me just send away for that. Actually, Jane is being a little more helpful than that, she suggests some products that can get you to that good skin as well.

Jane Seymour isn’t worried about getting older. In fact, the actress, who turns 70 years old on February 15, feels no different now than ever before.

“I feel the same. I’m a glass half-full person. My thinking is, ‘Just be as young as you possibly can be,'” the actress says in her NewBeauty cover story, out now.

As much as she likes to live without regrets, Seymour said she does wish she could tell her younger self one important piece of beauty advice: “That young girl who lived in England where it’s cloudy and rainy most of the time — that she shouldn’t bask in the sun with a reflector board and cooking oil during those two weeks of vacation! But, I stopped sun-worshipping a long time ago, so I guess I’m lucky there.”

Now, Seymour credits her youthful appearance to a regimented skin-care routine, which includes Crepe Erase body products (she’s been a spokesperson for years).

“I think having good skin is really the secret to not aging your face,” Seymour told NewBeauty. “Using retinol at night, protecting yourself from the sun, using the great skin-care that plumps your skin and pretty much anything that makes me feel healthy is the best anti-aging secret I know.”

I’d not heard of the Crepe Erase products Jane mentioned. Looking at Amazon, they aren’t that expensive on the skin care price spectrum. I have no idea if they work, but they do have a money back guarantee. I’ve had trouble with retinol products. I have this routine that works now, and I know there’s retinol in some of the stuff, but not much because it dries my skin out so quickly. Fortunately, I don’t mind my lines as much as my discolorations, so that’s what I focus on. What I will speak to is the sun worshipping – that is such a big part of skin care. Luckily folks aren’t baking themselves, as Jane mentioned, like we did when I was growing up. As tragic as it is, my kids are watching their grandmother’s legs be removed piece by piece because of her sun-worshipping So Cal youth, so I don’t think I will ever have to worry about them and sunblock. I have just discovered First Aid Beauty 5 in 1 Face Cream with SPF 30. It’s not too heavy and I love the extra layer of protection, especially running errands during the summer.

Jane said, again, that she has not had a facelift yet. And again, she said she’s not opposed to it, that many of her friends have, and they love the results, but she hasn’t yet. I believe her. She was always upfront about having her breasts done and why (nursing depleted their shape). She wasn’t embarrassed by it. I think she would confess to some tweaking if she had it. I also like this idea that Jane’s putting out there to let your mind dictate your age. Kim Novak kind of said the same thing. It’s not that they haven’t slowed down and maybe there are some health problems or an earlier bedtime, but overall, if you don’t feel like an old person, don’t let society tell you you are. When asked about being a sex-symbol at her age, I liked Jane’s answer. She said, “I don’t quite understand what a sex symbol means, but am I still a full-blooded woman? Definitely!” I love that – I’m not a sex symbol, I’m a full-blooded woman, bitches! 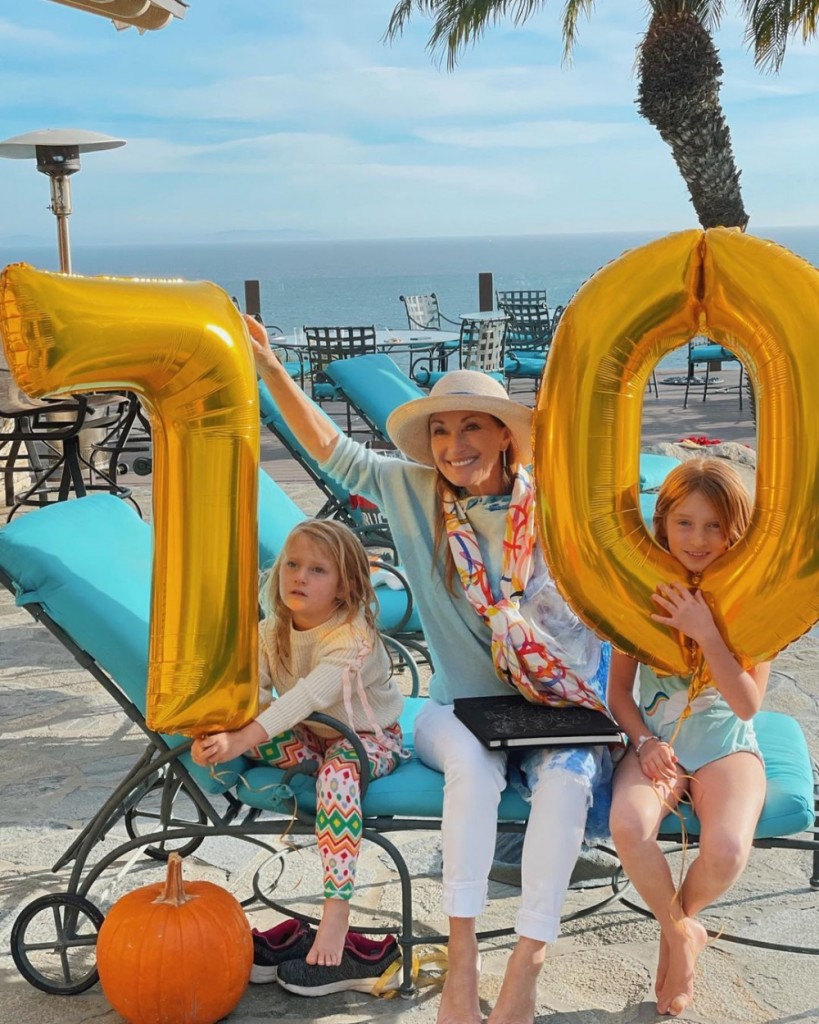 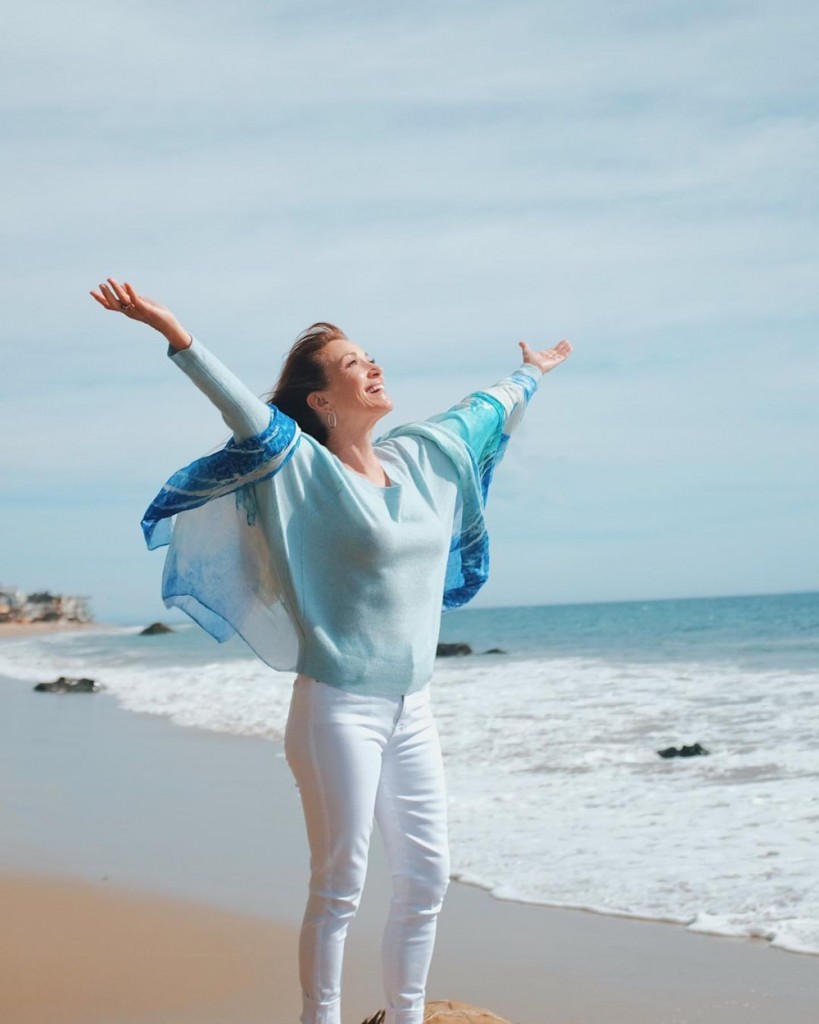 49 Responses to “Jane Seymour: ‘having good skin is really the secret to not aging your face’”