A Britney Spears documentary is coming to Netflix, it was in the works pre-NYT doc


Embed from Getty Images
There’s been a renewed interest in Britney Spears’ neverending conservatorship with the release of Framing Britney Spears, a New York Times documentary which came out earlier this month on Hulu. The film showed the media’s sexist treatment of Britney and how she’s stuck being controlled by her father indefinitely due to the nature of conservatorships. Now there’s another Britney documentary coming on Netflix. There’s so much interest in her case now that I bet Netflix jumped at the chance to work with the filmmaker, Erin Lee Carr. There’s no word on the timeline of the Netflix deal, but Bloomberg reports that Lee Carr was working on the film before Framing Britney came out.

In the latest case of dueling documentaries, Netflix Inc. is planning its own movie about Britney Spears, on the heels of one just released by Hulu.

Filmmaker Erin Lee Carr, who’s specialized in true crime documentaries, is directing the project about the troubled pop star, a cause celebre among fans who believe she is being held against her will.

The earlier project, “Framing Britney Spears,” was produced by the New York Times and released on Hulu this month, quickly becoming one of the most talked-about documentaries of the year. The Hulu film chronicles the media’s misogynistic approach toward Spears throughout her career, and explores a conservatorship that places much of her life under her father’s control. The documentary also prompted Spears’ former boyfriend, Justin Timberlake, to apologize for his treatment of women.

This will be at least the second time in recent years where Netflix and Hulu made competing documentaries on the same story. Both services released films about the Fyre Festival, which was marketed as a luxury music festival in the Bahamas but ended up a disaster.

It’s not unusual for movie studios to be working on the same projects at the same time, but competing documentaries have become far more common in the streaming era.

In the latest Gossip with Celebitchy podcast I have an interview with my friend Lisa of the Eat, Pray, Britney podcast. Lisa explained so clearly why a conservatorship was the wrong choice for Britney and how it takes away her civil rights. I’m hoping that this documentary will delve more into Britney’s backstory, like her relationships with Adnan Ghalib and Jason Trawick. I would also like to see more about how Sam Lutfi was drugging and controlling her prior to her breakdown. With so much awareness of her case, hopefully Britney can finally break free of her conservatorship. Maybe Britney’s case will bring more attention to conservatorship abuse as well, which is something Lisa brought up during our talk.

Britney’s cousin Alli, who worked as her assistant right before Britney’s involuntary 5150 holds and conservatorship, had her first interview in 13 years with NBC news. Alli feels awful about what happened to Britney and said that she thinks about her all the time. She told NBC News that Britney’s dad, Jamie, threatened her before the conservatorship went into effect and that she still feels guilty that she couldn’t respond when Britney tried reaching out to her. She said “I really do believe (Jamie) would have done something if I didn’t remove myself from the situation. I can’t imagine how alone she felt. When I think about how long she has had to endure this and it being 13 years, it just makes me so sad for her. I really do hope one day she’s able to tell her story if that’s what she wants to do.” Alli now lives a life she calls “nice and normal” in Louisiana, with her husband and nine-year-old daughter. 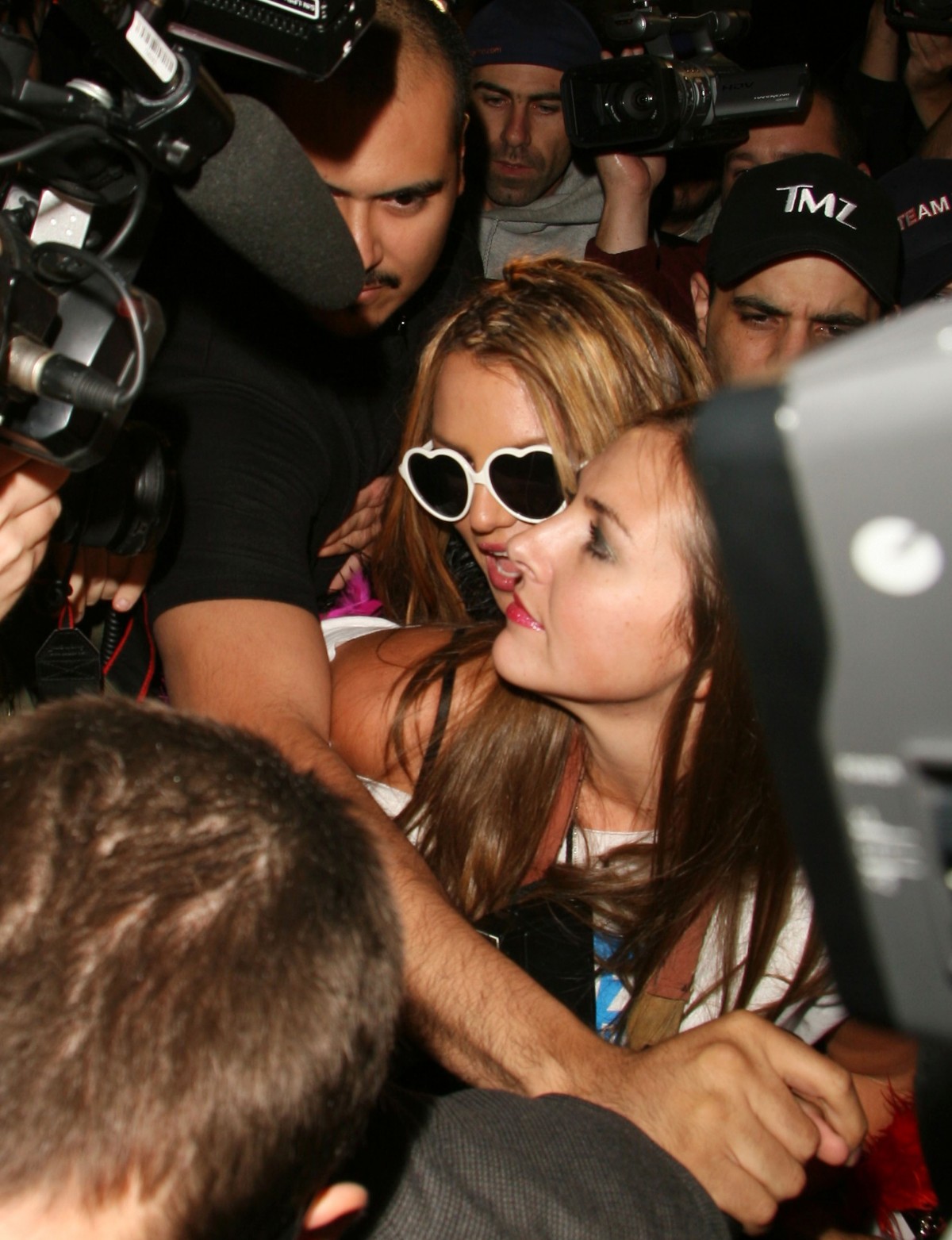 6 Responses to “A Britney Spears documentary is coming to Netflix, it was in the works pre-NYT doc”