Queen Elizabeth will give a speech on March 7th, same day as the Sussexes’ interview 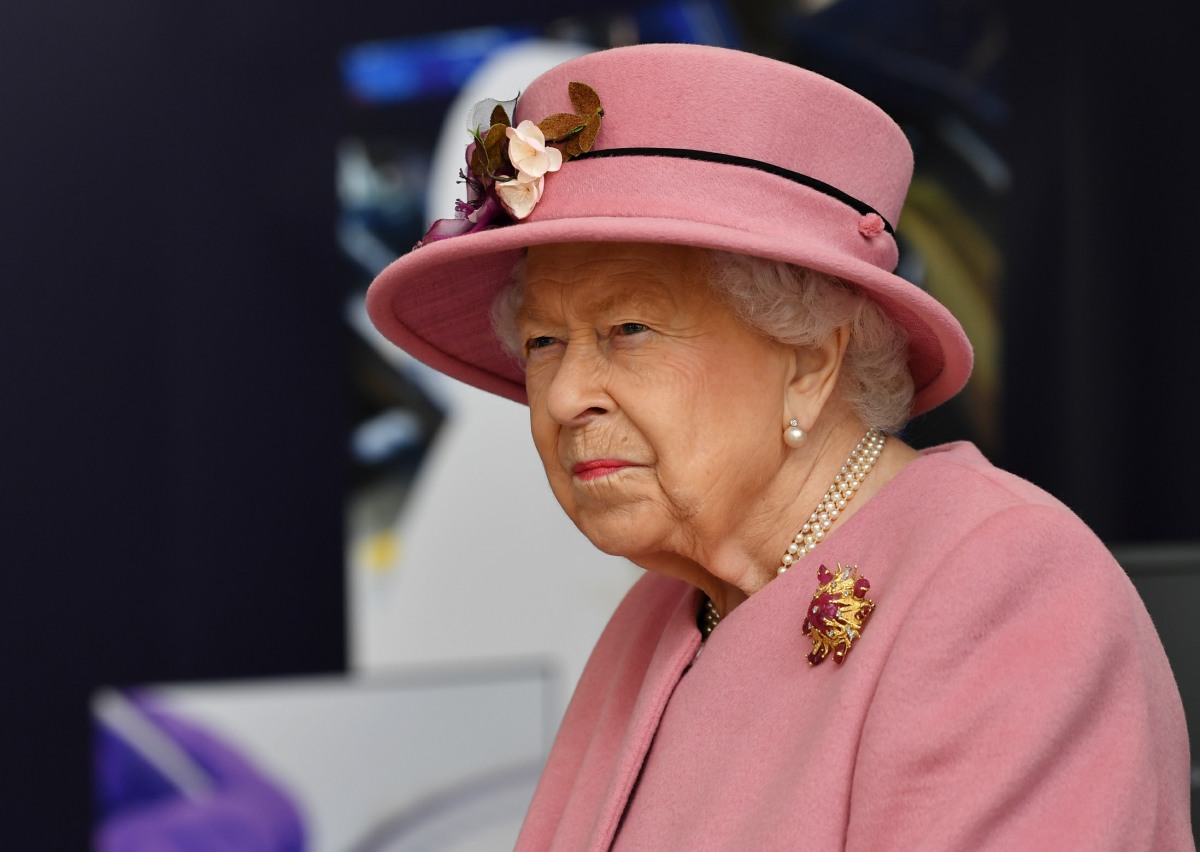 The Duke and Duchess of Sussex’s interview with Oprah will air on March 7th, two Sundays from now. It will be primetime, and 90 minutes long. I don’t know if it will start at 8 pm or 9 pm, but either way, with the time difference, there will literally be people losing sleep on Salty White Folk Island. Liz of House Petty decided to show us that she’s concerned too – out of all the days to make a speech about the Commonwealth, Liz chose March 7th.

Queen Elizabeth II is to deliver an important speech on March 7 – on the same day Meghan Markle and Prince Harry’s interview with Oprah Winfrey is scheduled to be broadcasted.

The Queen will deliver a special message to mark Commonwealth Day in lieu of the annual service at Westminster Abbey, which had to be cancelled due to the ongoing coronavirus pandemic. The monarch’s speech will be broadcasted on March 7 – the same day Meghan and Prince Harry are to appear on US broadcaster CBS for a 90-minute-long interview with Oprah.

Speaking of Salty White Folk Island, did you know that they actually did POLLING on whether salty British folks want to watch the Oprah interview?

Maybe it’s a good thing there’s an entire continent between Prince Harry, Meghan Markle and the British people. More than half of all Brits polled by The Sun say they’d change the channel rather than watch Oprah’s upcoming interview with the pair, the outlet reported.

The big television interview is set to hit the U.S. airwaves early next month between the once-royal couple and America’s royalty — Oprah. But a significant number of Brits say the hotly anticipated sitdown is actually a huge turn off. And Megxit only made matters worse, with a third of those asked saying their feelings on the pair have gone downhill since they left the United Kingdom, and 43 percent wanting the two to make their split with the royal family permanent.

Just 27 percent of those surveyed said they want to watch Oprah’s sitdown with Harry and Meghan.

Again, if the Oprah interview does air concurrently in the UK, it will be the middle of the night, and even then, I bet ITV or another network will air the interview (multiple times) throughout the following week in the UK. Regardless, by Monday morning (on Commonwealth Day), every British paper will have wall-to-wall coverage of what was said in the interview (plus reactions from the Palace). And besides that, British peeps are acting like the interview is FOR them. It’s not. That’s why H&M went to Oprah and CBS. It’s for Americans. We want to hear from our American princess.

The programme from @wabbey will include the Queen’s special broadcast and contributions from the Prince of Wales, the Duchess of Cornwall, the Duke and Duchess of Cambridge and the Countess of Wessex. It replaces the Commonwealth Day Service which is cancelled due to #covid 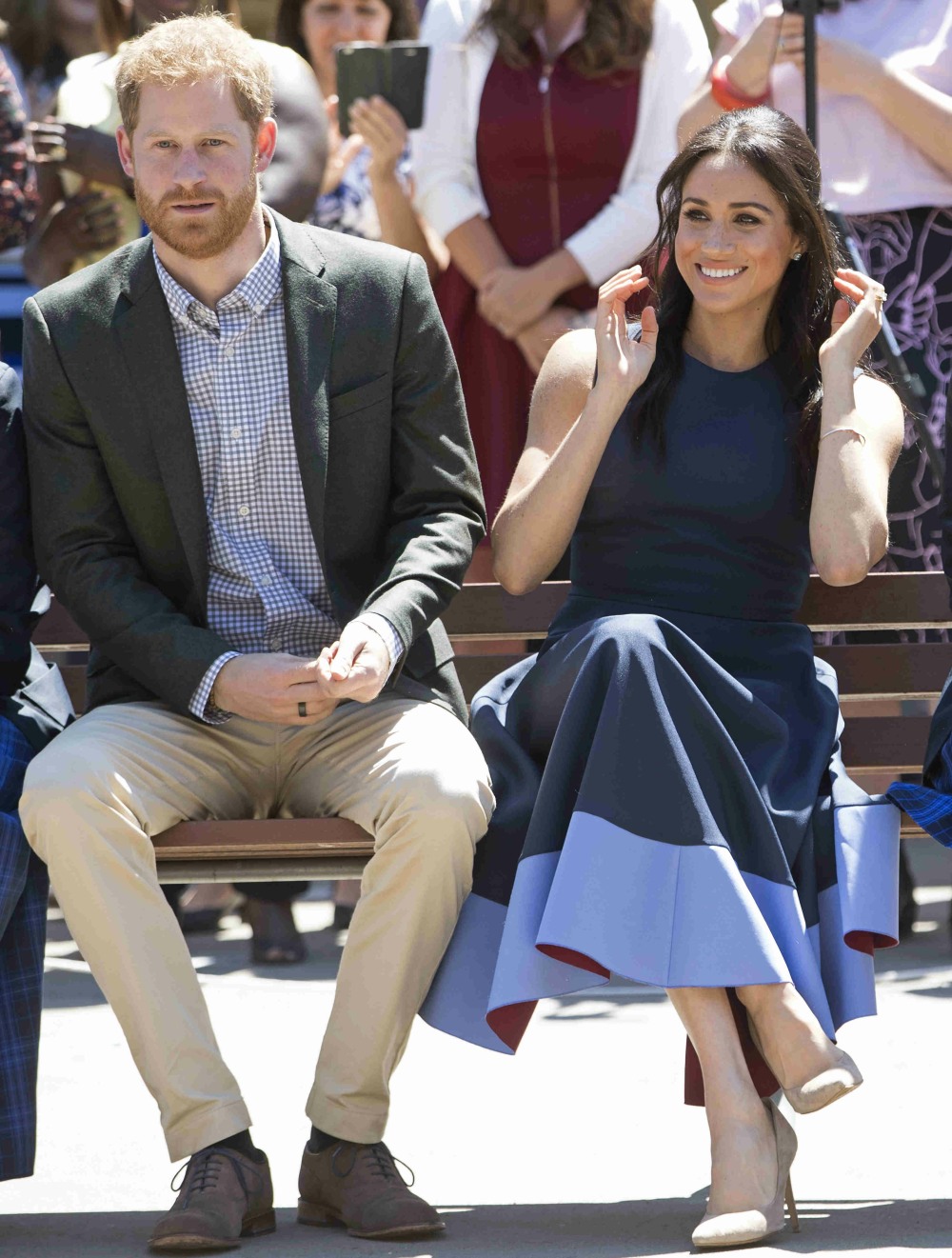 180 Responses to “Queen Elizabeth will give a speech on March 7th, same day as the Sussexes’ interview”