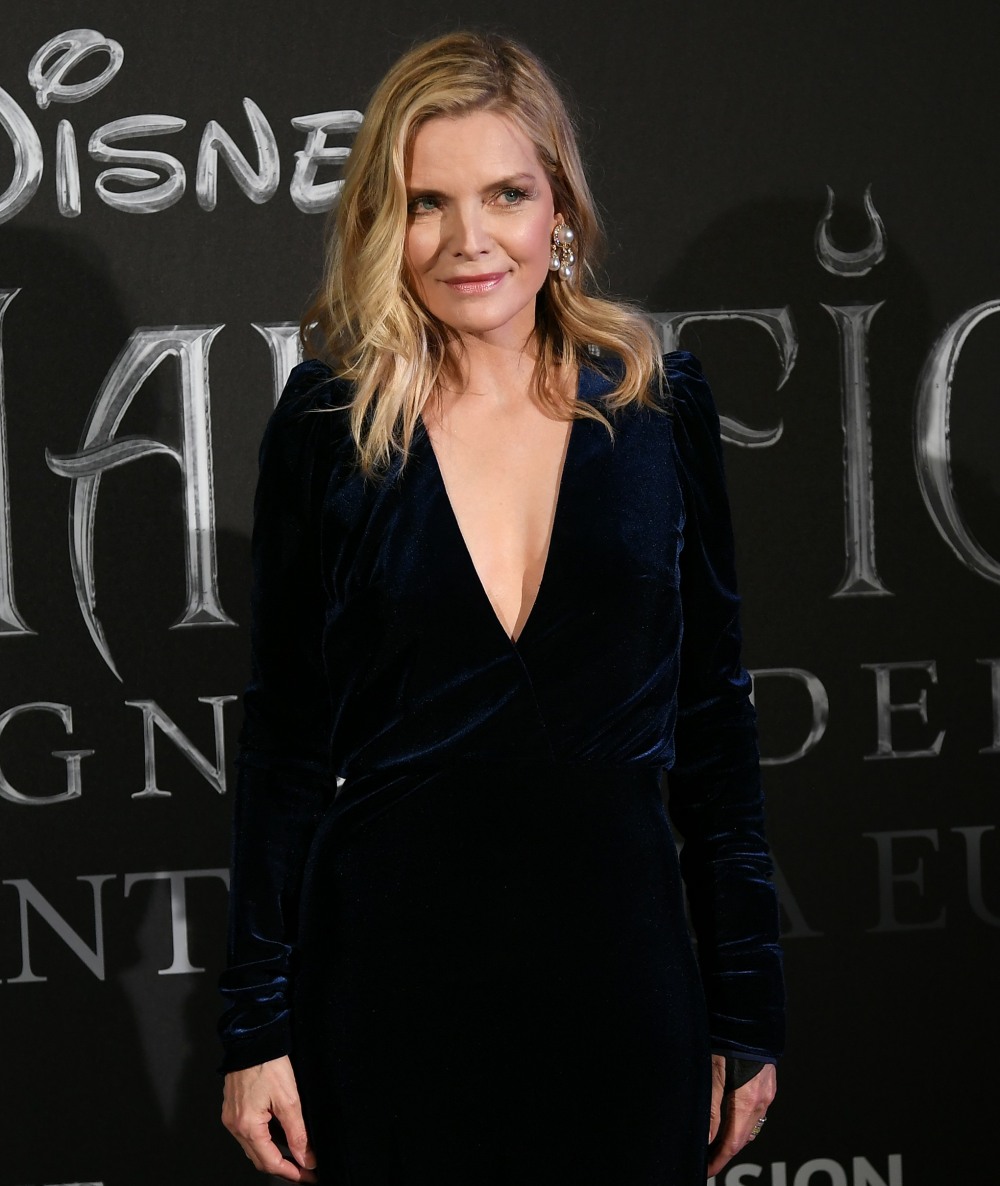 Michelle Pfeiffer is currently promoting French Exit, which looks like a quirky little movie about a formerly rich Manhattan widow who moves to Paris to be terrible and vaguely not-rich. Michelle took time off from her career for many years to raise her kids, but once they went off to college, Michelle has been working in a steady stream of projects. She’s 62 years old, which kind of startled me when I realized that. For some reason I thought she was in her 50s? So, does Michelle look “worked on” to you? I think she has the look of someone like Robin Wright – someone who invests in her skincare and someone who isn’t above an odd Botox injection. Michelle claims that she doesn’t really have a “secret” to ageing either:

Michelle Pfeiffer keeps her beauty routine simple. Appearing on the U.K. chat show “Lorraine”, the “French Exit” star talked about how she maintains her youthful complexion at the age of 62.

“It’s what nobody really wants to hear — you have to eat right, you have to exercise, you have to sleep,” she said. “We’re always looking for that cheating magical bullet but it’s not right. When I’m not working, when I’m giving myself leeway, when I’m not eating good, I’m having too much wine, when I’m not on camera, I look like it, that’s really it. So that’s the big secret – there’s no secret!”

Pfeiffer also talked about her role in “French Exit” and working with a cat on the film. “It was one of the first concerns that I had. I loved the script, I was very intrigued by this character, but it was one of those I didn’t know how I was going to handle it,” she said. “One of my first questions was, ‘Right, what about this cat?’ and I don’t think [the director had] thought about it.”

But things worked out well: “Who would have thought a cat could be trained. There were two cats they rotated, one was sweeter than the other but I kind of fell in love with them.”

I agree with her that the “secrets” are things which everyone already knows: drink water, stay out of the sun, exercise, have a good diet, sleep, etc. But we should also normalize the whole “it’s genetic too” conversation. Michelle was always going to age well – her bone structure and her genes do much of the heavy lifting. Why get a facelift when you have those cheekbones? That being said, I do think she gets some Botox here and there (she doesn’t go overboard) and I genuinely believe that when she knows she’s not going to be on camera, she’s eating cheeseburgers and drinking wine. 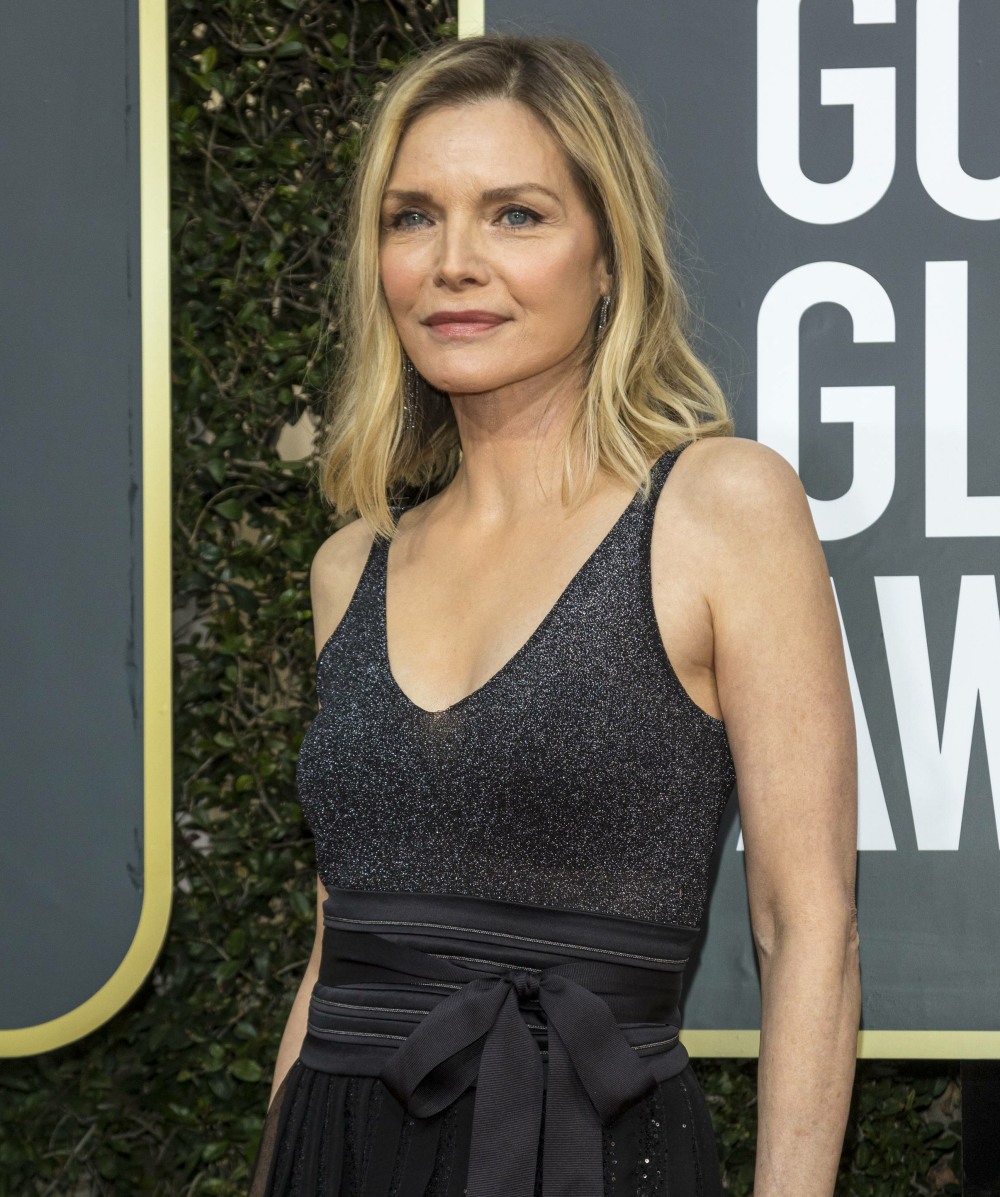 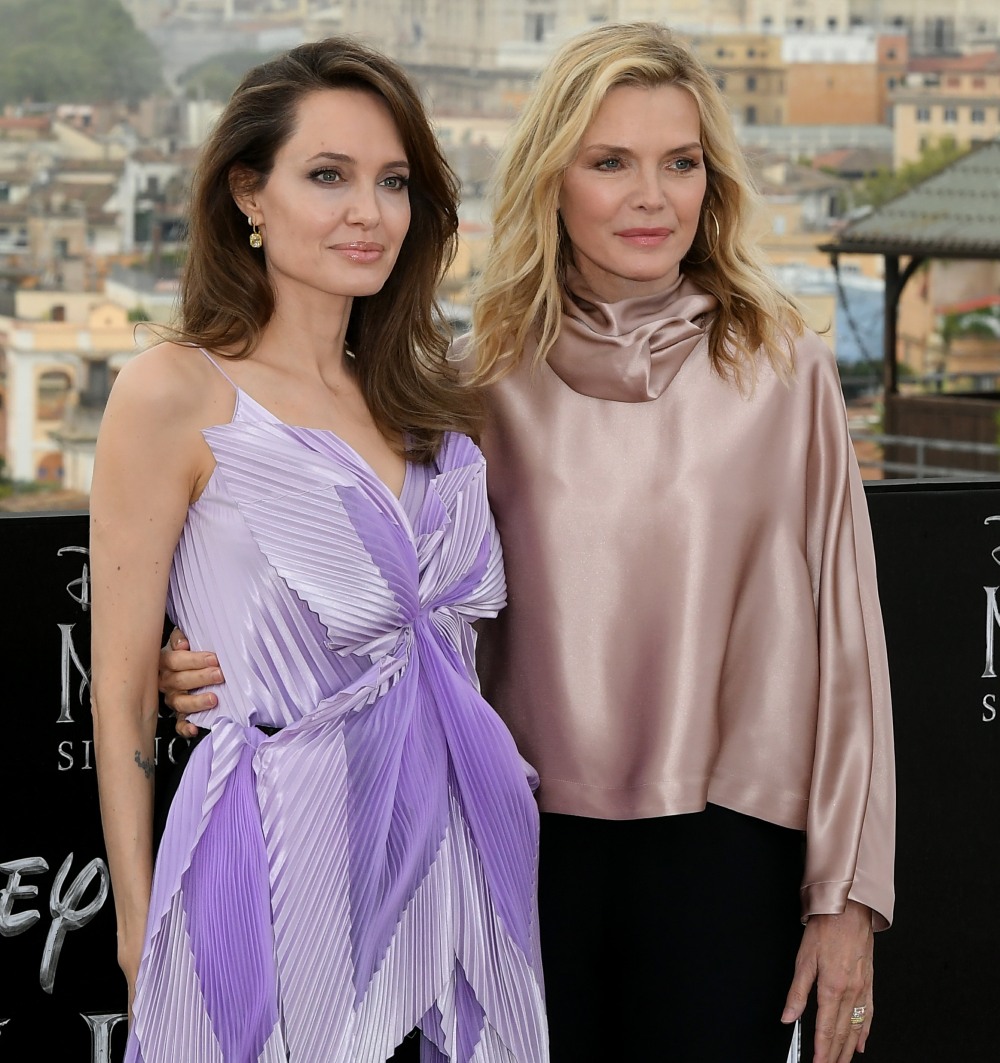