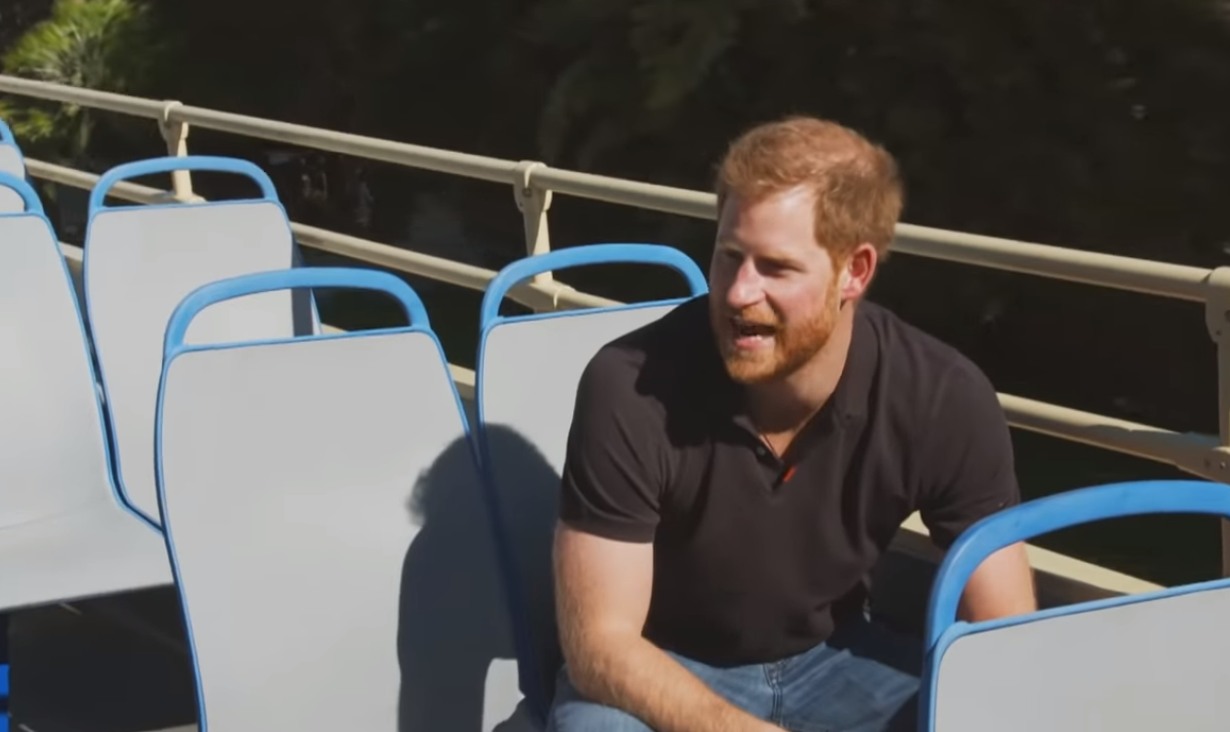 Prince Harry’s video with James Corden was so utterly charming. Predictably, the toxic British press got super-salty about both Harry’s natural charisma AND the fact that he called the media “toxic.” England will have to be renamed The Salty Isle, or perhaps Big Mad Kingdom after the Oprah interview, I’m absolutely sure. Because if these people are THIS mad about Harry being cute on an American TV show, it’s going to be a thousand times worse after the Oprah interview. That’s one thing I’m not looking forward to, quite honestly. While I know I should just shrug it off, it’s painful to see this clown show desperately reach for the worst, most disrespectful commentary on the Sussexes. Sigh… let’s get into it. The Daily Mail thoughtfully compiled all of the worst commentary from the predictable people:

The Palace hates the timing of the Corden interview: Critics have questioned the timing of his ‘prancing’ TV appearance, released last night just as the Queen gave a rare public statement encouraging all Britons to ‘think about others’ and have the Covid-19 jab. Palace sources told MailOnline the timing of Harry’s TV appearance is ‘unhelpful, and has caused ‘disquiet’ at the palace, especially with Prince Philip spending his 11th day in hospital battling a nasty infection. ‘When the Queen speaks as she has done about the vaccine it is accepted that she has a clear field’, the insider said.

Robert Jobson could not shut up: ‘Timing is everything isn’t it. On the day that the Queen has issued a very, very important message about the whole of the nation getting the jab, that message has sort of been blurred by Harry, the man who wants a private life, talking about his private life again’.

Phil Dampier says words: ‘As The Queen urges us to think of others, Prince Harry prances about in LA and makes the absurd claim that he hasn’t walked away from the royals. What planet is he on? Hollywood I suppose.’

How dare Harry! One senior source said, ‘This blurring of the lines doesn’t help anyone. When the Queen speaks like this it is her message that should be heard without other distractions. This lack of coordination is unhelpful.’ The Late Show appearance came hours after the Queen had made a historic intervention in the coronavirus vaccination drive, suggesting it is selfish not to have the jab. A senior royal source said: ‘It is a passionately held belief that people need to get out there [and get vaccinated] – this is important.’ Critics say Harry’s appearance will water down her message.

Jobson seems especially upset that Harry is happy: ‘Well he seems in a very chirpy mood, very happy. All this talk about him being unhappy in LA doesn’t seem to be true. He’s talking candidly and James Corden’s asking the right questions. But unfortunately, everything’s in timing, isn’t it? Just on the day that the queen has issued a very, very important message about the whole of the nation getting the jab, and her, and she feels it’s people’s duty to go and get it, that message has sort of been blurred a little bit again by Harry, the man who wants a private life, talking about his private life again. I’m sure there’s just a lack of co-ordination here, but that’s half of the problem I think. The reality is I’m sure the Royal Family will be speaking about the vaccination going forward, giving a clear message and duty they’ve got, and Harry seems hell bent talking about his private life.

Royal photographer Arthur Edwards is also very mad: He told ITV’s Good Morning Britain he was ‘surprised’ by the prince saying he’d faced a ‘toxic’ time with the media, saying he had a good relationship with him until Meghan arrived. ‘I don’t know where ‘toxic’ has come from. When I worked with him all those years, he engaged with the media – we used to have a drink, on every tour we’d go to the pub and he used to get everything off his chest and you’d get everything off your chest. It’s only when he met Meghan that stopped. He never interacted with us again.’

Yes, the fact that the Queen basically called anti-Vaxxers stupid and selfish was kind of notable, but surely, the royal commentators could simply… talk about that more? Like, do they realize that they could actually set the agenda and say “I don’t think Harry’s thing was all that important, the biggest story of the day was the Queen telling off anti-Vaxxers.” But they can’t do that, because they know that Harry’s video was important, and that he’s the one who gets attention no matter what he says or does. Plus, he’s the one out there, doing what he wants without filtering his message through THEM. Which is why they’re so mad. The Queen is still dependent on these a–holes to get any message out. Also: Arthur Edwards is such a sad sack, every time he’s quoted, he brings up the fact that Harry had a drink with journalists once, like it was the highlight of Edwards’ life. 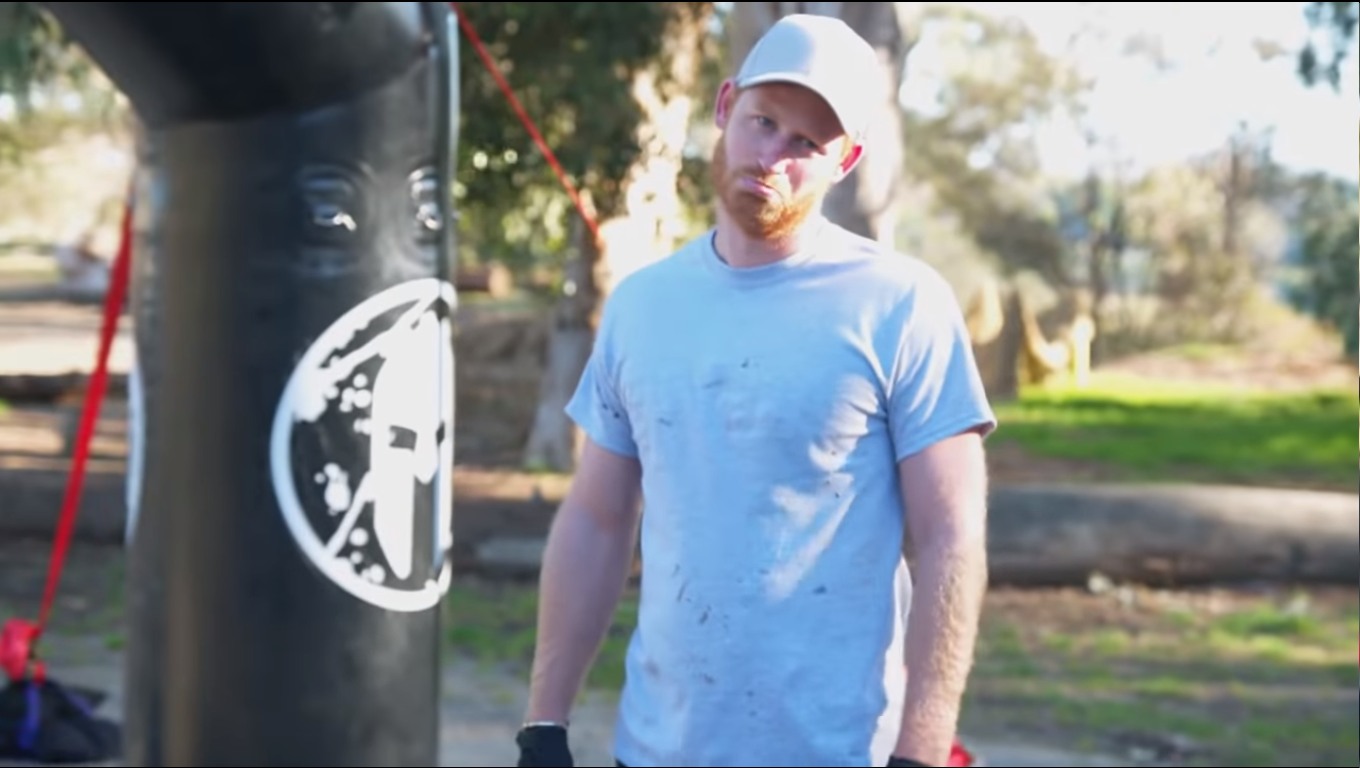 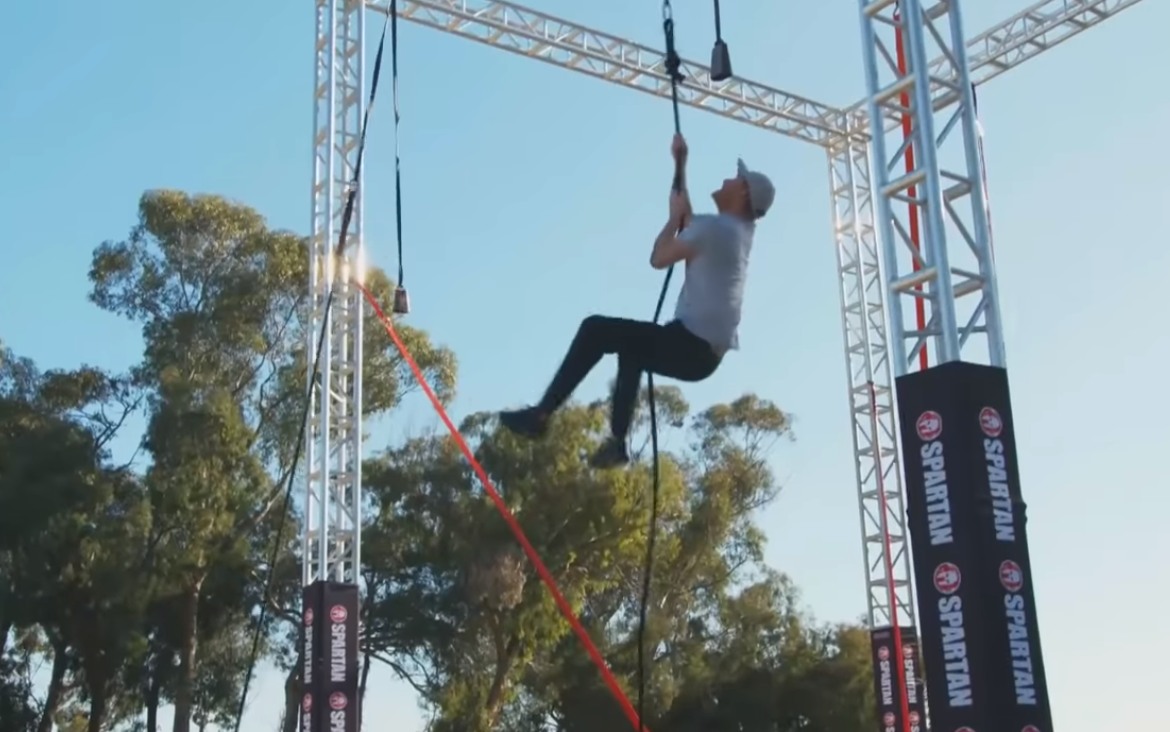