Kate Winslet: ‘In my 20s, people would talk about my weight a lot’

Kate Winslet’s period drama, Ammonite, is opening in the UK in April so she’s doing a fresh round of promotion for it. It opened here last November, probably to be considered for awards, but that didn’t work out so well for them. Kate had a big interview in the Guardian. She was in her “Little Barn,” which is apparently her garage, that holds all the props that Kate has taken from her movie sets. But she took really cool stuff like the sink from Mildred Pierce and the curtains from The Holiday that her kids are cannibalizing to zhuzh up their jeans. And the best part is she has the table from All the King’s Men on which she got busy with Jude Law. She should give tours of the Little Barn! But not all of Kate’s memories from her early career are good ones. She’s recently been reminded of just how horrible people were to her about her weight when she started out. It got so bad at home in England, she was afraid to come to Hollywood where she knew it would only get worse.

Reading back over Winslet’s many years of press today, in these perfect and enlightened times, it was a shock to see how often her body was part of the story – Joan Rivers once said of her appearance in Titanic: “If she just lost 5lb, Leo would’ve been able to fit on the raft.” “Yes. In my 20s, people would talk about my weight a lot. And I would be called to comment on my physical self. Well, then I got this label of being ballsy and outspoken. No, I was just defending myself.”

Recently she returned to some newspaper articles written about her in the late 1990s, from when she was 19. “And it was almost laughable how shocking, how critical, how straight-up cruel tabloid journalists were to me. I was still figuring out who the hell I bloody well was! They would comment on my size, they’d estimate what I weighed, they’d print the supposed diet I was on. It was critical and horrible and so upsetting to read. But…” But? “But it also made me feel so… so moved. By how different it is now.”

How did that physical commentary impact the teenage Winslet? “It damaged my confidence. I didn’t want to go to Hollywood because I remember thinking, ‘God, if this is what they’re saying to me in England, then what will happen when I get there?’ Also, it tampers with your evolving impression of what’s beautiful, you know? I did feel very on my own. For the simple reason that nothing can really prepare you for… that. But then of course, I had Mia when I was 25. And so all that shit just kind of…” a storm of small breezes waves from her hand, “evaporated.”

I’m happy to call Kate an a**hole when she’s being one. There were even a few times in this interview I rolled my eyes, but I remember how often her weight was discussed when Titanic came out. I’m disgusted to read that they were speculating about her weight and proposing diets for her in the press. It was cruel and so unnecessary. But, like Kate, I am also looking back at those comments with a different perspective. My kneejerk reaction was to defend Joan Rivers because that was her schtick – she made fun of everyone’s weight. But then I thought, what the hell am I doing? She could be cruel, schtick or not. I was just so used to it being okay to make comments about weight, but thankfully it’s unacceptable now. I’m surprised that Kate was able to let it roll off her back after she had Mia, now 20. Having a baby at that stage of her career might have put more pressure on her. But good for her. Mia, apparently, has begun her own acting career. I wonder if Kate is staring down the press with a glare that says, “just think about bringing up her weight.”

I also appreciated Kate’s comments about being labelled as “ballsy” when she merely tried to defend herself. I mean, this was only 25 years ago and yet women truly were expected to be seen and not heard. No wonder we are so exhausted, we have to fight these archaic battles all the time. 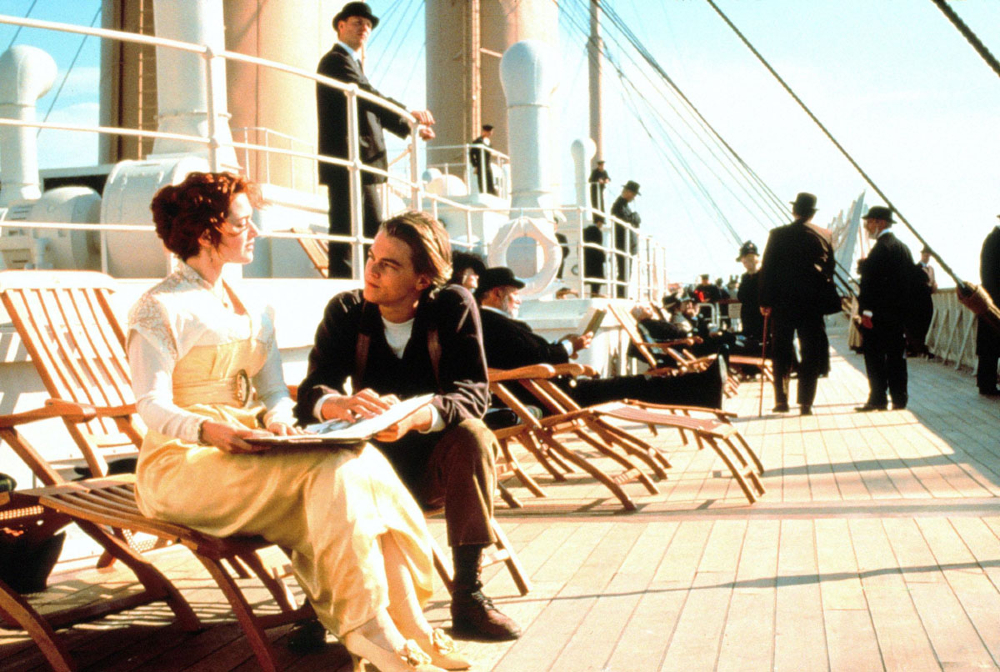 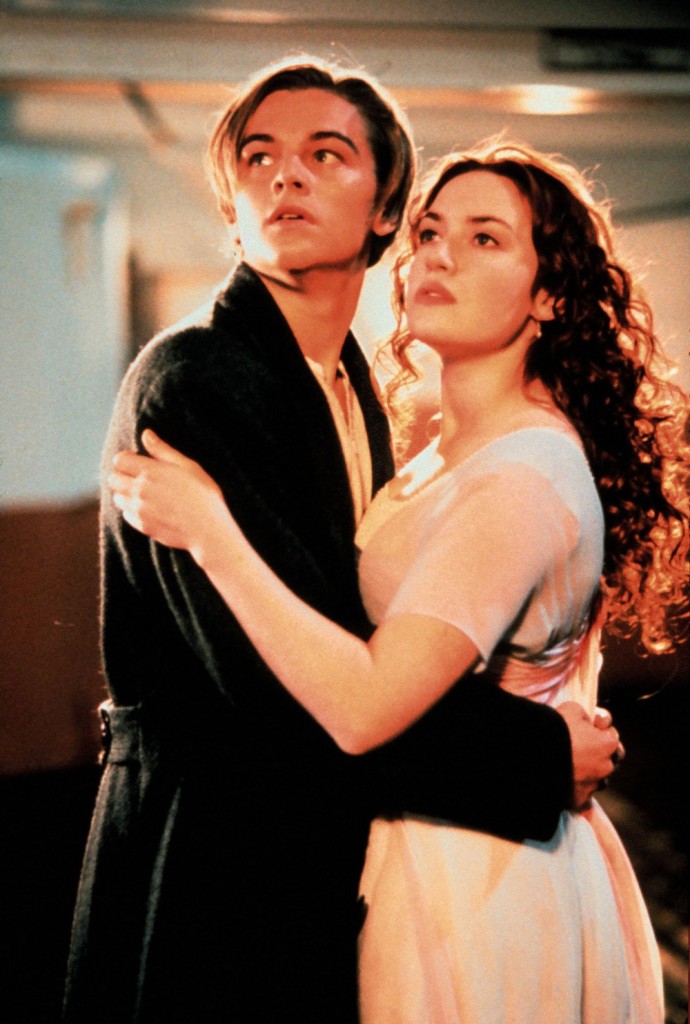 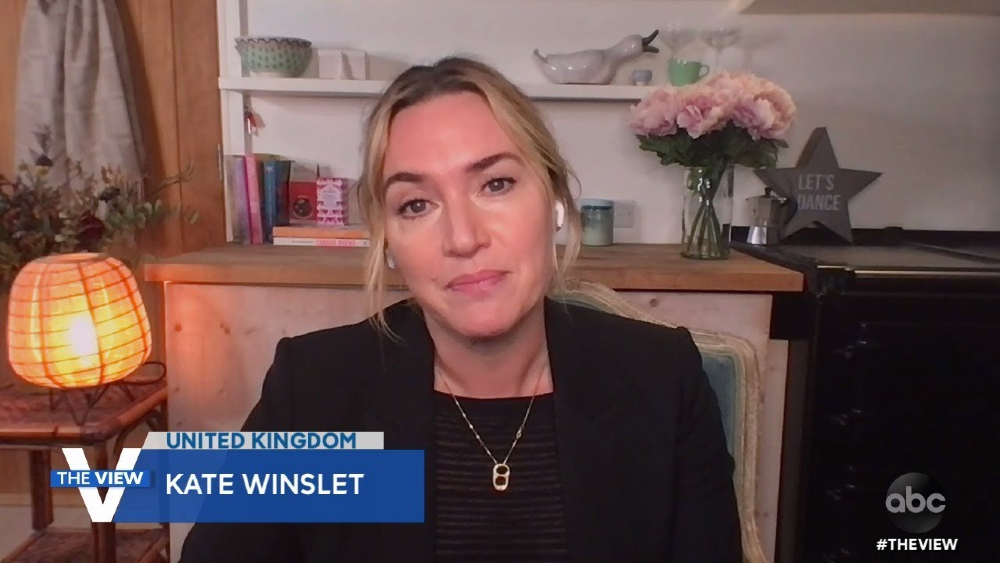 58 Responses to “Kate Winslet: ‘In my 20s, people would talk about my weight a lot’”