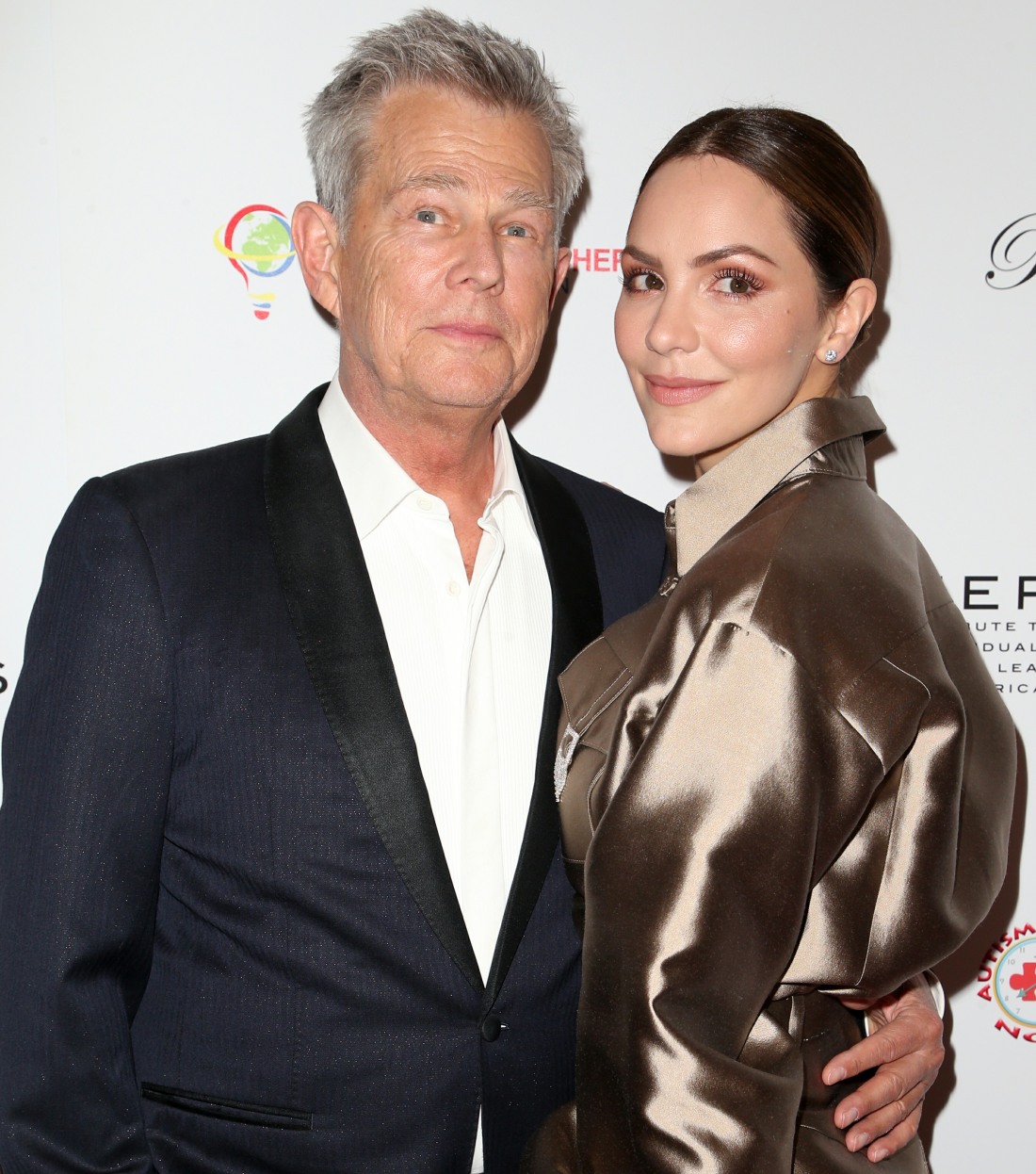 Last October, we learned that Katharine McPhee was expecting her first child with husband David Foster. There was a lot of interest in that story for a couple of different reasons. One, Foster is almost twice Katharine’s age. She’s 36 years old, he’s 71. The second thing was that Foster already has five daughters, all of whom are adults. His youngest daughter is 34. His oldest daughter is 50. And now David Foster, 71, is finally the father of a son. Katharine gave birth to a boy this week.

Katharine McPhee’s baby has arrived! The Smash actress, 36, has welcomed her first child, a son, with husband David Foster, her rep confirms to PEOPLE exclusively.

“Katharine McPhee and David Foster have welcomed a healthy baby boy,” the rep tells PEOPLE. “Mom, Dad and son are all doing wonderfully.”

Sources confirmed to PEOPLE in October that McPhee and Foster were expecting. At the time, the couple were spotted in Montecito, California, having lunch and shopping for baby buys.

The couple tied the knot in June 2019 after first meeting in 2006, when Foster mentored McPhee and other contestants on season 5 of American Idol. Foster is already father to daughters Sara, 40, Erin, 38, and Jordan, 34, whom he shared with second wife Rebecca Dyer, and daughters Allison, 50, and Amy, 47, from previous relationships.

When I’m 71 years old, please don’t let me be responsible for a baby. Lord, I can’t even be responsible for a baby at my current age of [redacted]. But I guess I’m happy for them. I mean, congrats. He finally “got a boy.” And Katharine was the one to give him a son. It brings a tear to my eye, because I remember the good old days when Katharine was wrecking Mary McCormack’s marriage. 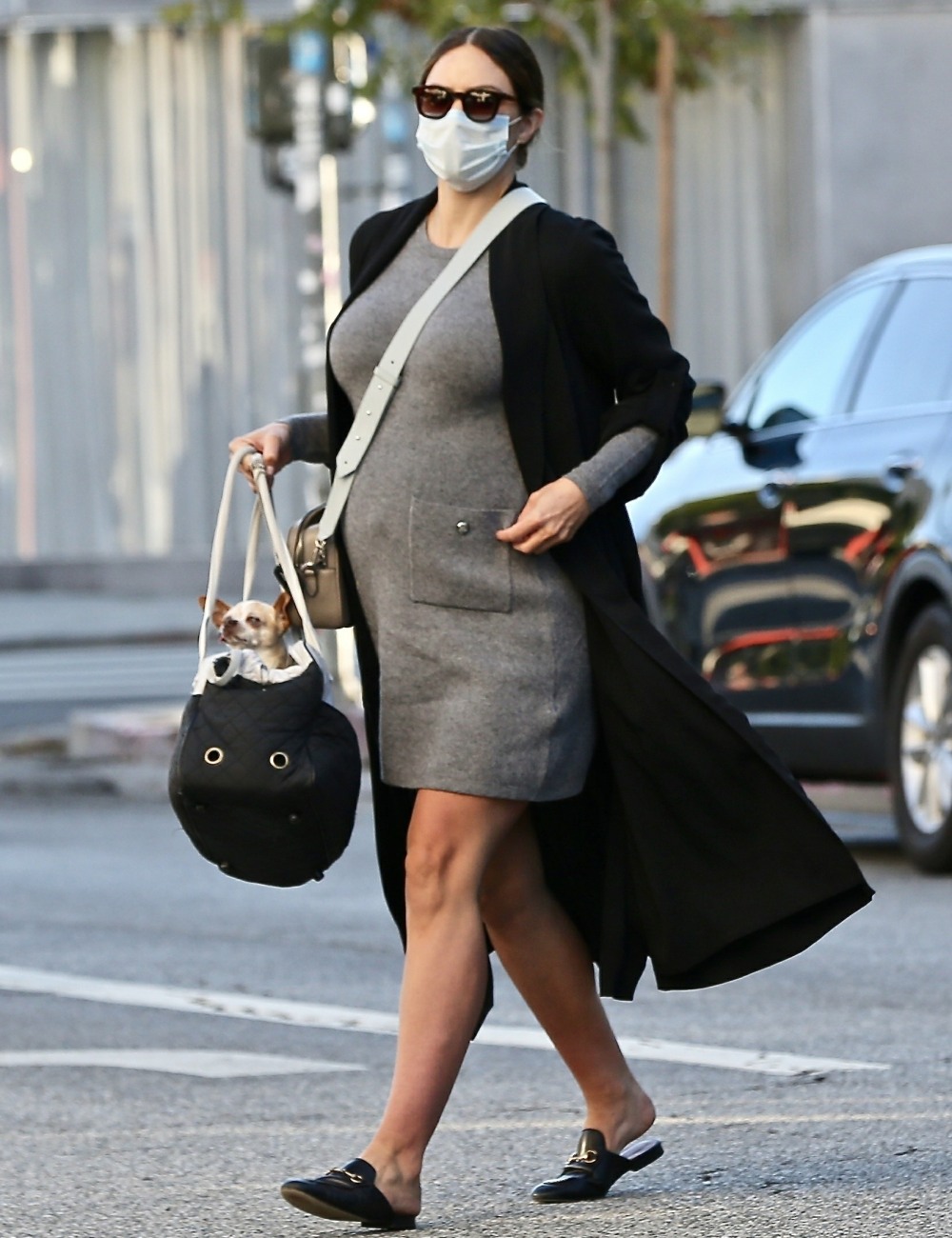