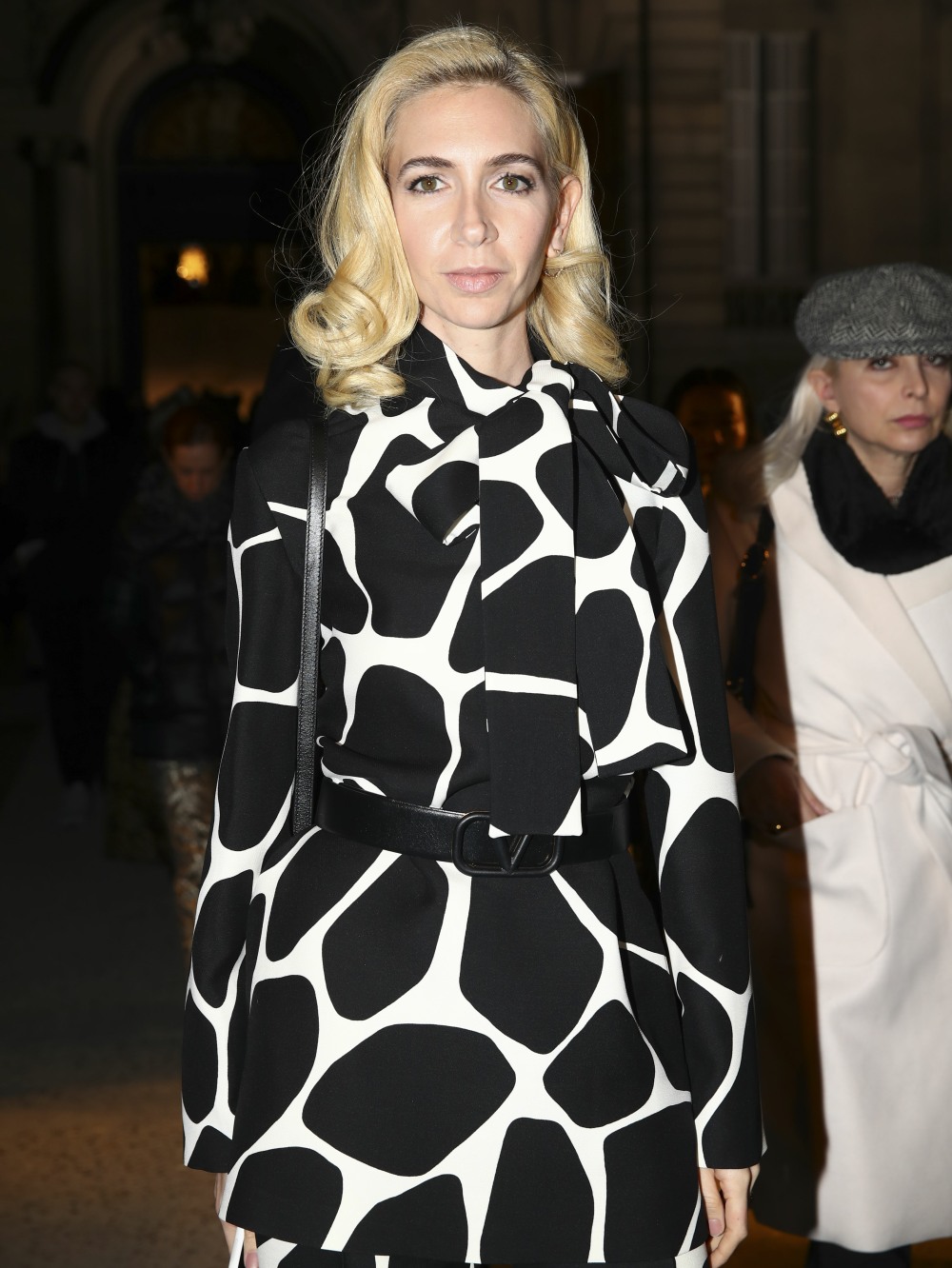 I came into this story not knowing who Sabine Getty and Lady Alice Manners were or are. I’m still not entirely sure, but I did see this Vanity Fair story about how the “Manners sisters” are apparently famous in the UK for being aristocrats and a–holes, so there you go. Sabine Getty is married to Joseph Getty, of the infamous Getty clan, and she’s also a contributing editor to Tatler. You get the idea: two “socialites” with allegedly good “breeding” who are self-styled gatekeepers to “good society.” Well, they apparently hate the Duchess of Sussex. They think Meghan should “sit down.”

There was a time when pals of Royalty would never wish to fall out with their famous friends for fear of being excluded from the inner sanctum. But after Prince Harry exiled himself, socialite friends don’t feel the need to hide their private views any more.

Take Lady Alice Manners and Sabine Getty– two Royal pals who weighed in on the treatment of the Queen by Harry and Meghan by telling Meghan: ‘Girl. Take a seat.’ That’s American slang for stand down, shut up and – in this instance – leave our Queenie alone!

It was Sabine, who attended Princess Eugenie’s wedding, who got the ball rolling. She shared Meghan and Harry’s churlish statement – ‘We can all live a life of service. Service is universal’ – issued after Buckingham Palace announced the couple had been stripped of their Royal patronages.

Sabine was gobsmacked by Meghan’s riposte and felt defensive of the Monarch. ‘Am I actually reading this?!’ she rebuked. ‘Saying this to the Queen who is 94 years old and has been in public service her entire life?’ Sabine also seemed to blame Meghan as the brains behind the statement, adding: ‘Girl. Take a seat.’

Then Alice put Sabine’s post on her own Instagram page along with an emoji of two raised hands in the ‘preach’ position. Ouch!

I guess the point is that Sabine and Alice are solely blaming Meghan for the Sussexit – little surprise – and that they think she should “sit down,” which is their aristo-code for “Meghan is a gauche American who is not welcome in our lily white aristo club.” To which I say… okay. Meghan and Harry said sayonara to this bullsh-t, all of it. Besides, I’m not entirely convinced that these a–holes even know Harry and Meghan.