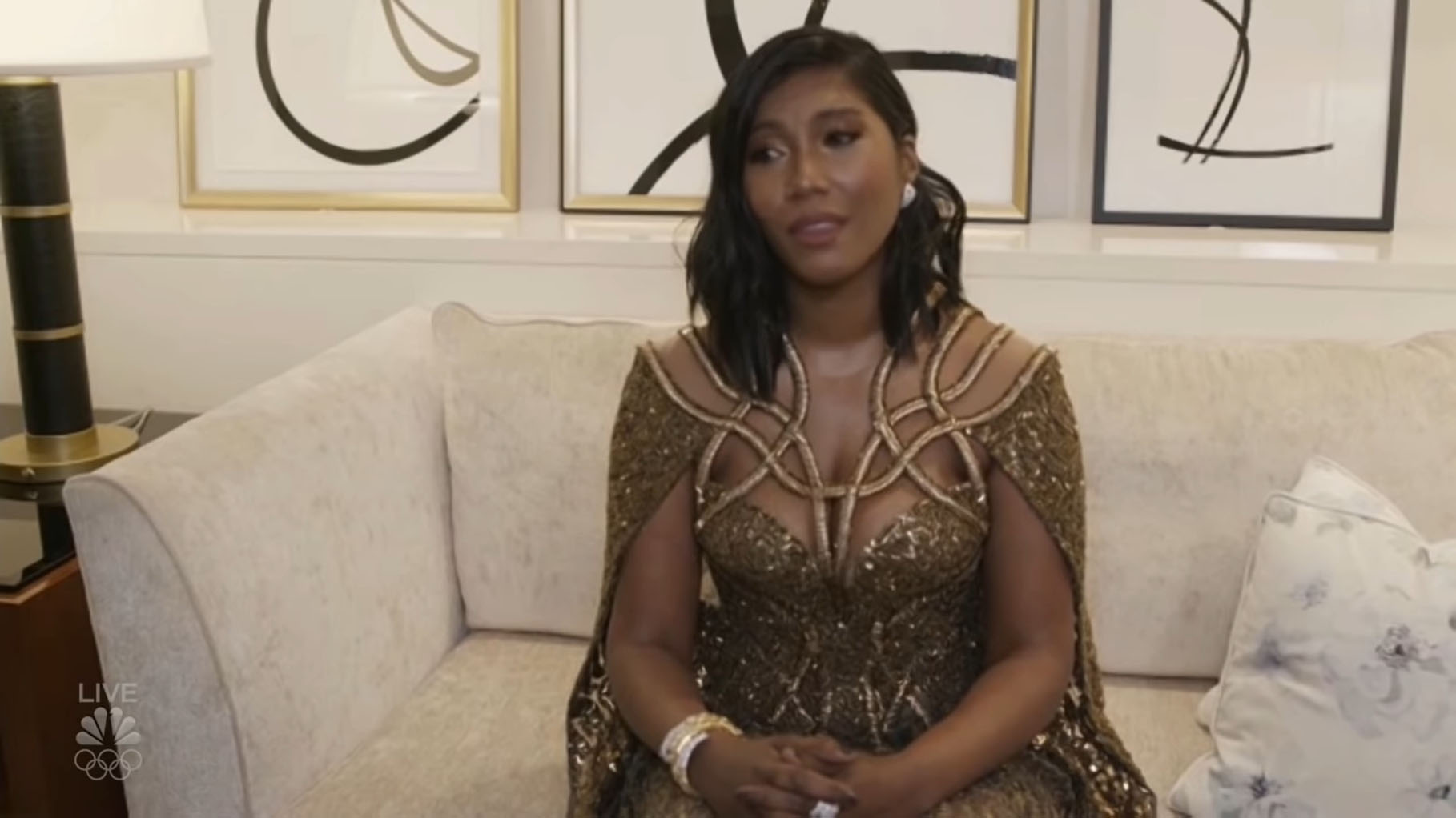 While I haven’t seen all the best actor performances yet (The Mauritanian and The Father are still only in theaters and I need to watch Sound of Metal), Chadwick Boseman seems a shoe-in for the Best Actor Academy Award. His performance in Ma Rainey’s Black Bottom was incredible and heartbreaking. I know it’s hard to see him in his final role, but if you can I strongly suggest you watch that movie. Last night at the Golden Globes Chadwick won Best Performance By An Actor In A Motion Picture – Drama. His wife, Simone Ledward, accepted on his behalf and everyone was just blown away by how heartfelt and vulnerable her speech was. Just Jared transcribed most of it and here’s part of what she said:

After that she thanked so many people and said she didn’t have his words. Watching it again makes me cry. On a purely superficial note I have to say her dress is phenomenal. There was a cute segment last night where little kids were interviewed about the movies. Every kid knew that Chadwick was Black Panther. Thank you Chadwick, for everything you gave us. Your work is a gift. 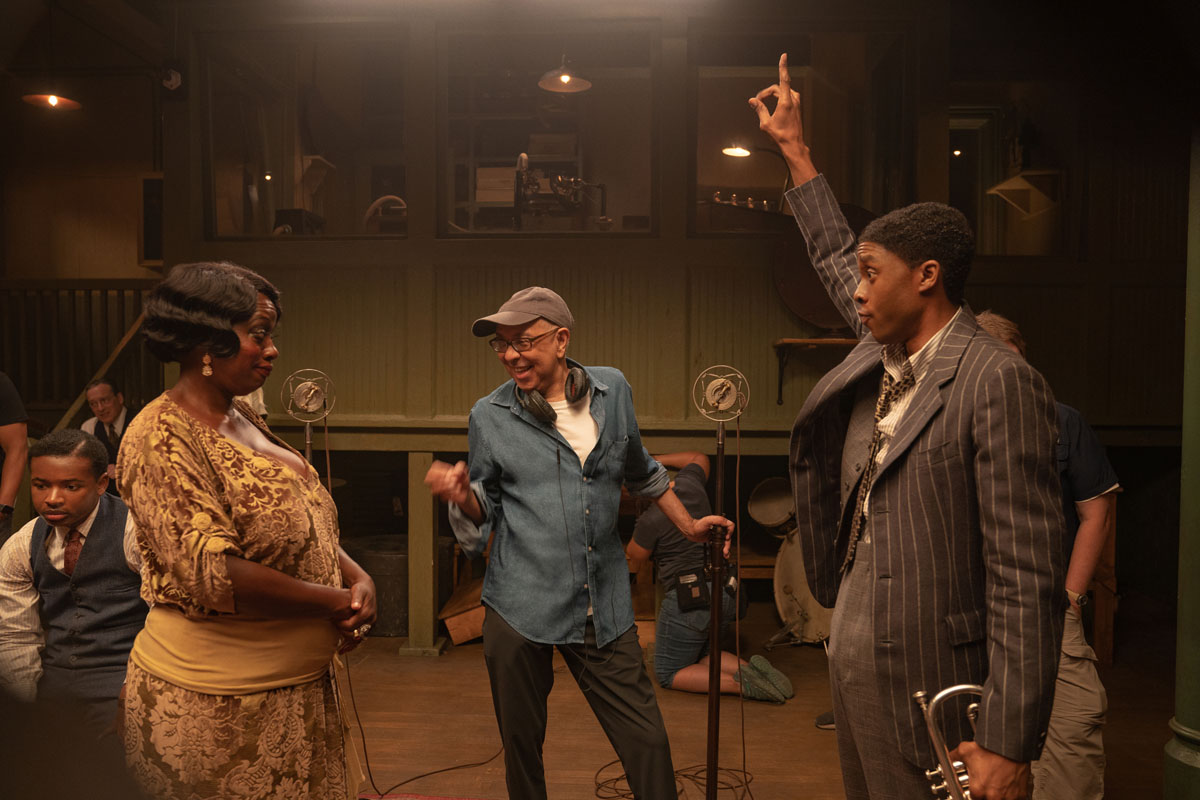