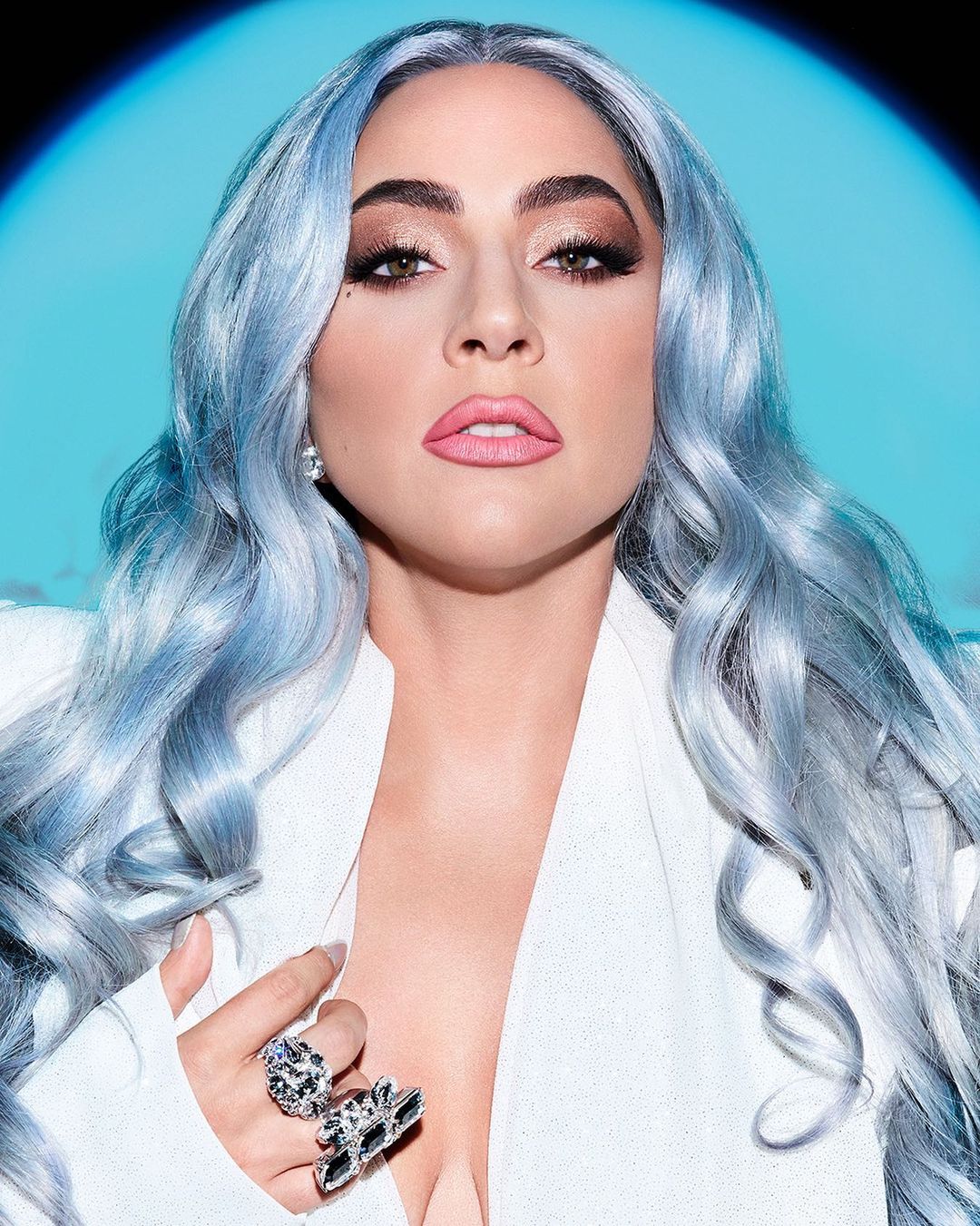 Last week Lady Gaga’s dog walker was held up and shot after an altercation in which two of her French bulldogs were stolen. Gaga offered a $500,000 “no questions asked” reward for the return of her Frenchies while her dog walker, Ryan Fischer, was in the hospital recovering from a gunshot wound to the chest. When Ryan was strong enough, he was able to give a description of the two assailants. At one point, Ryan was in critical condition but it is now being said that he will make a full recovery. And to tie this entire story together, Gaga’s bulldogs were returned to her over the weekend by someone who found them tied to a pole in an alley. The person who found Koji and Gustave will receive the $500,000 reward. Here are some updates from People:

“Ryan is receiving extraordinary care in the hospital right now and his doctors expect him to make a full recovery,” the family said in a statement to TMZ. “We cannot possibly say enough to thank all of the first responders, nurses and doctors who have worked so tirelessly to care for Ryan.”

The robbery occurred on Wednesday at about 9:40 p.m. on Sierra Bonita Avenue in Hollywood, according to police.

Fischer was shot one time in the chest, Los Angeles Police Capt. Jonathan Tippet tells PEOPLE, and is now in stable after police said on Thursday that he was in critical condition.

According to Tippet, there are currently two suspects, as described by Fischer.

Both are believed to be Black men between the ages of 20 and 25, and both are at large. The suspects were last seen fleeing the scene in a white four-door Nissan Altima, Tippet says.

Fischer’s wallet was not stolen, and Tippet says the suspects “intended to rob the individual of the dogs.”

Tippet tells PEOPLE that he believes the suspects are “probably individuals that recognize the value of the dogs” and says there’s nothing to indicate that they knew who owned the animals.

I am so happy that Ryan will make a full recovery. He literally put his life on the line for Gaga’s babies. Thankfully he was able to give a description of the assailants. I am also glad that Gaga got her babies Koji and Gustave back. However I am side-eyeing the randomness of someone “finding” the dogs tied to a pole. But no questions asked so I am not going to discount it. I am still not convinced that Gaga and her pooches were not the target.

I am glad this story had a happy ending because it really could have gone completely sideways. It’s great that Gaga acknowledged Ryan as a hero. Watching the video of the shooting and dog-nabbing was horrifying. Hopefully, Gaga is also paying for Ryan’s hospital stay. Much love to Koji, Gustave, and Asia (the Frenchie that got away). And hopefully this incident hasn’t been too traumatic for Gaga and Ryan. Who knew being a dogwalker could be such a dangerous job? I’ll make sure to scratch it off my career card.