Anya Taylor-Joy on a season 2 for The Queens Gambit: ‘I would jump at the chance’ 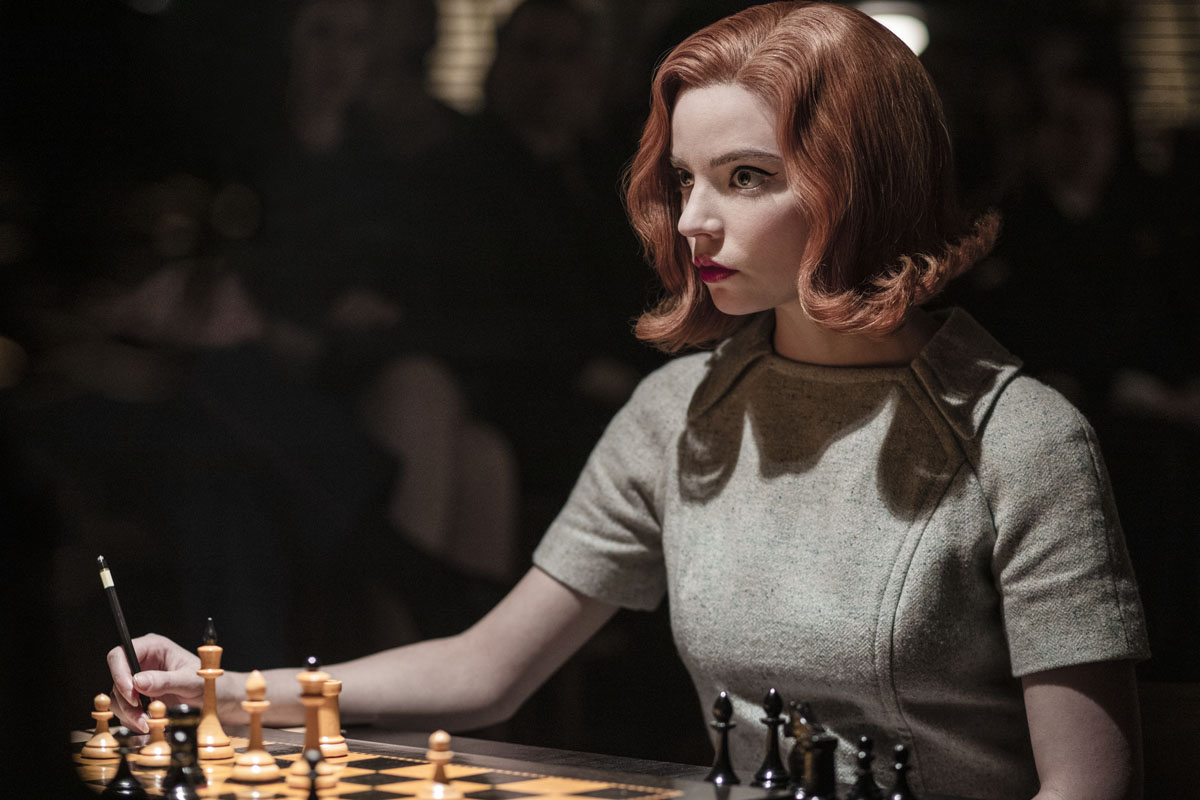 Anya Taylor-Joy captivated us with her performance As Beth Harmon in The Queen’s Gambit, for which she just won a Golden Globe. She also wowed us at the ceremony in her emerald green custom Dior and long flowy hair. Many fans of the series were sad to find that we wouldn’t be getting any more seasons of the show. I for one was mad as hell when episode six was over and I realized there were no more episodes and no prospects for another season. I’m not alone in wanting a season two. Kevin Frazier of ET Online asked Anya if she would be willing to do a season two. Anya said that the entire cast and team were surprised when fans were calling for another season. She said she would jump at the chance to play Beth Harmon again and work with the crew. Below are a few excerpts:

“Maybe,” she said. “Not to disappoint anybody, but we just never thought about it. It was always a sapling to tree transition. You see her grow, you leave her in a good place. So we were genuinely surprised when people were like, ‘Where’s season 2?’”

“That being said, I adore the entire team that made it and I would jump at the chance to work with them again,” she added.

“One of my favorite things about her was because she was raised in this interesting way, she never really saw her gender as something that told her what she could or couldn’t want. And I really enjoyed playing that, especially in the context of the ’60s,” Taylor-Joy said of her character. “So I think more than playing a strong woman, I feel very honored to have played such an interesting, complex person. And I’m very proud of that.”

“I’m just so grateful that people connected to this story and connected with that as much as they did because she means so much to me,” she added. “Whenever you do a project, it kind of feels like you’re throwing your baby out of a window and when people catch it, that’s just the best feeling in the world.”

I am an Anya Taylor-Joy stan. The woman is a shapeshifter in the way she embodies characters. What is crazy is that I forget that I have watched her in a movie until I see her again in another. She morphs into each character. I loved her in Glass and Split and she was one of my favorite parts of The Queen’s Gambit. Besides serving us sofa looks (because we are in a panoramic), I hope she continues to choose these amazing characters that I can get lost in. I would be absolutely here for a season two. I would love to see where her character Beth Hamon and her best friend Jolene’s lives go. Will Beth be an washed out chess player and alcoholic and will Jolene marry a rich white man or will she become an activist or politician? The storylines could be endless. I hope Anya continues to slay us and I’ll keep my fingers crossed for a season two of The Queen’s Gambit that is just as good as the first if not better. 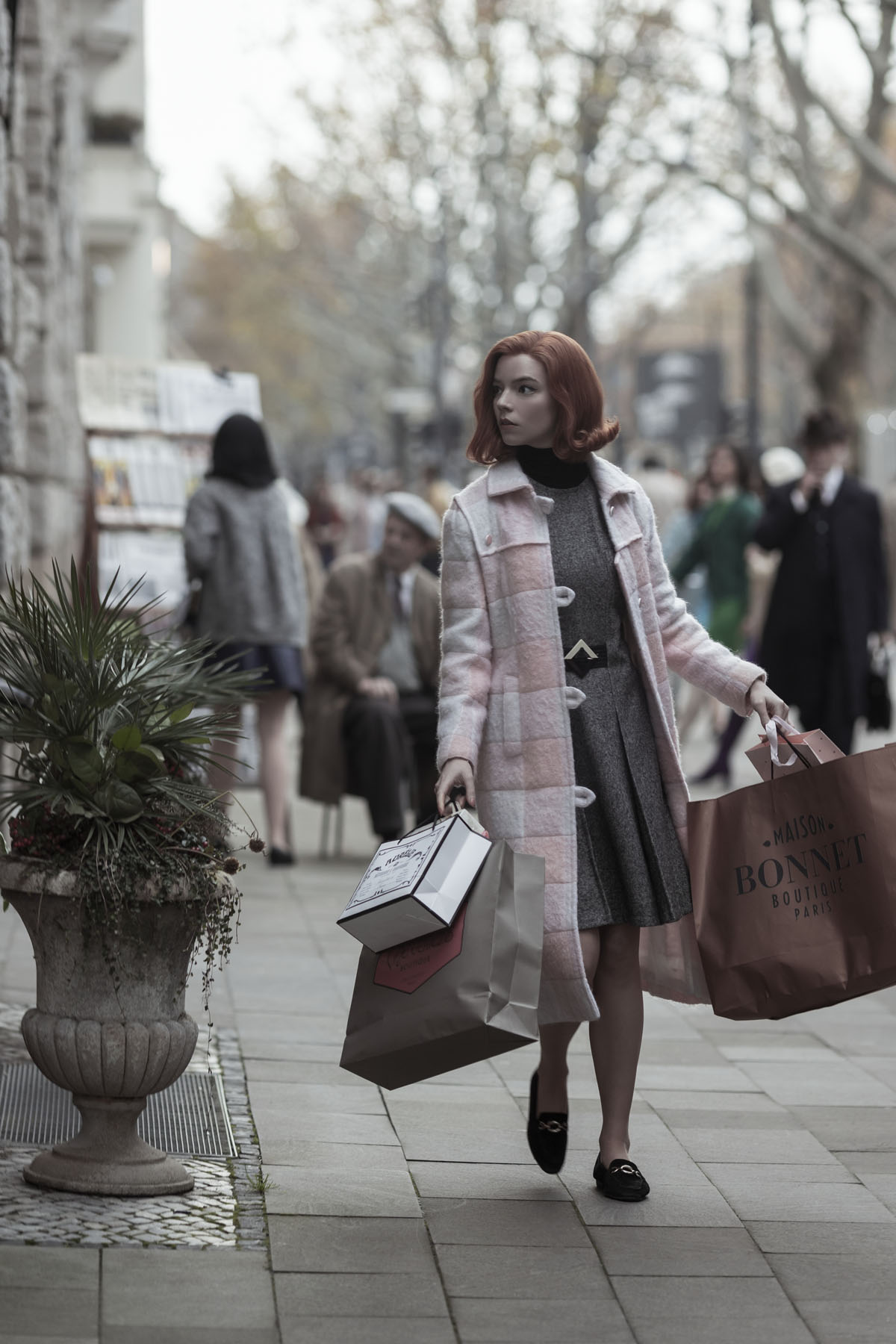 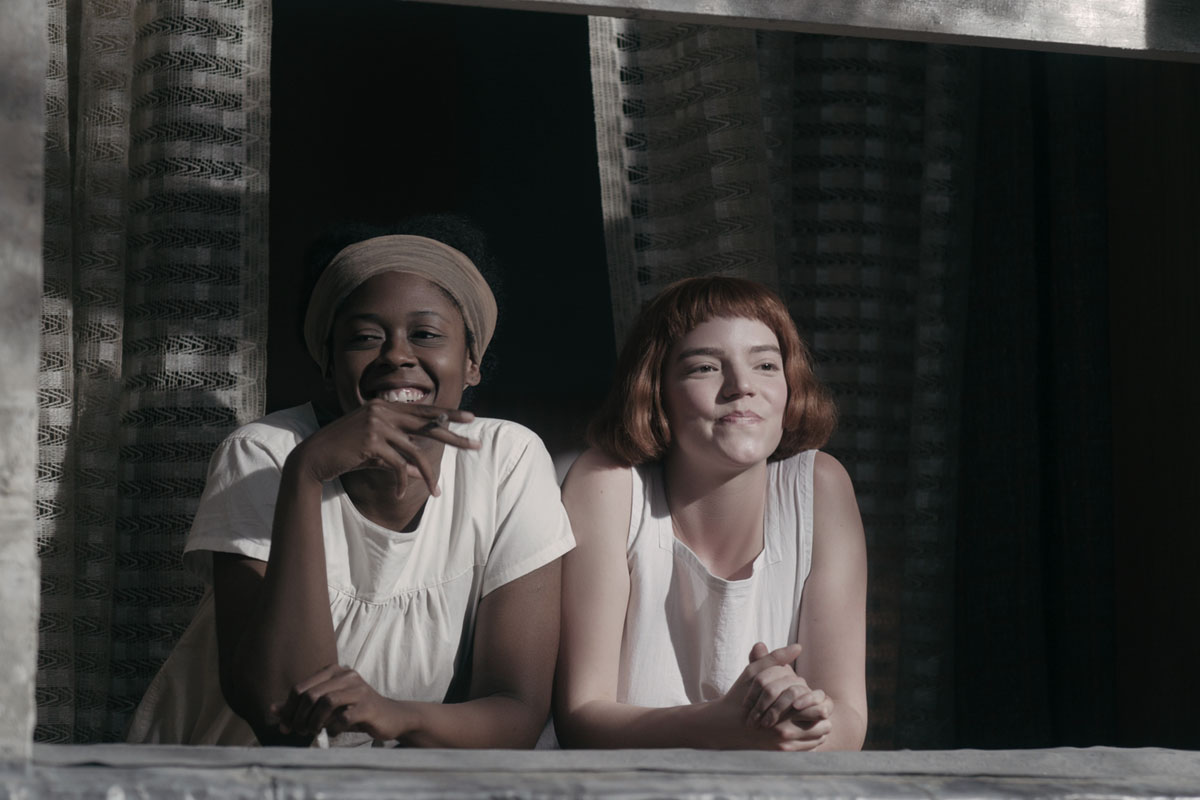 25 Responses to “Anya Taylor-Joy on a season 2 for The Queens Gambit: ‘I would jump at the chance’”