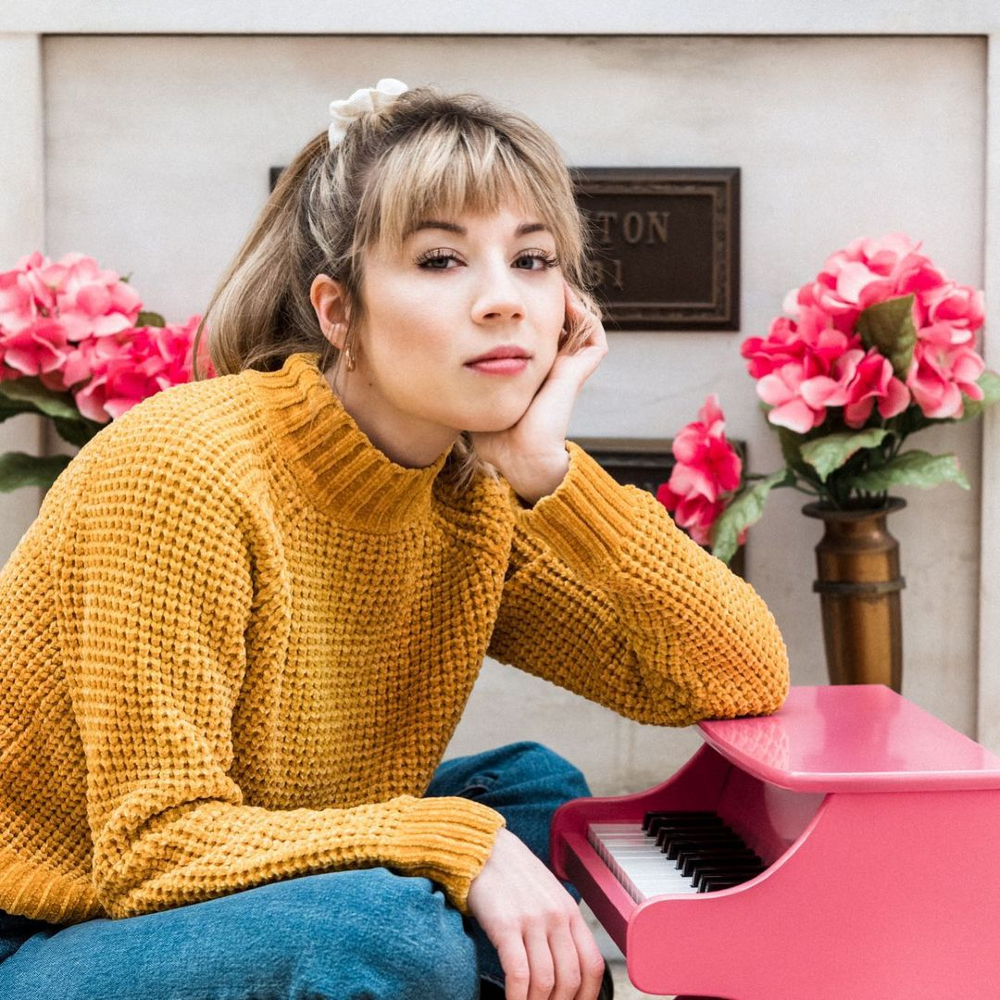 Jennette McCurdy began acting at age six and rose to success on shows like iCarly with Miranda Cosgrove and Sam & Cat with Ariana Grande. The Sam on Sam & Cat was actually a reprisal of Jennette’s iCarly role, which speaks to her popularity. Jennette stepped back from acting a few years ago in favor of writing and directing and now she hosts her own podcast, Empty Inside. In December, it was announced that iCarly was getting rebooted with most of the original cast signing on for it, although Jenette’s name was notably absent. Fans were eager to know if Jenette would return and yesterday, we found out that Jenette will not return to the reboot because she’s done with acting. Not only does she not miss the craft of acting, she’s embarrassed by the roles she performed.

Although iCarly fans continue holding out hope that Jennette McCurdy will change her mind and return for the show’s upcoming revival, they’d be well-advised not to hold their breath.

“I quit a few years ago to try my hand and writing and directing—it’s going great,” she said with a self-deprecating laugh. “I quit a few years ago because I initially didn’t want to do it. My mom put me in it when I was 6 and by sort of age, I guess, 10 or 11, I was the main financial support for my family. My family didn’t have a lot of money, and this was the way out, which I actually think was helpful in driving me to some degree of success.”

My experience with acting is, I’m so ashamed of the parts I’ve done in the past,” she said. “I resent my career in a lot of ways. I feel so unfulfilled by the roles that I played and felt like it was the most cheesy, embarrassing. I did the shows that I was on from like 13 to 21, and by 15, I was already embarrassed. My friends at 15, they’re not like, ‘Oh, cool, you’re on this Nickelodeon show.’ It was embarrassing. And I imagine there’s a very different experience to be had with acting if you’re proud of your roles, and if you feel fulfilled by them.”

Both iCarly and Sam & Cat fell into the time period of me being too old to watch and my kids too young, so I’ve never seen Jennette act. I know who she is in photos but that’s it. CB has seen her and says she has some chops to her. Normally I would say it’s a shame to lose a talent from the industry, but it sounds like acting is tied to a lot of trauma for Jennette. She mentioned her mom put her in acting at six, but in 2019, we learned that her mom did much more than that. She managed Jennette’s career and coached her on how to maintain a smaller frame so she could book more roles, which included her mother counting calories and portioning out her meals. This later became a very difficult struggle with anorexia and bulimia for Jennette. Later in the interview above, Jennette spoke about a time when her mom was speaking to Jennette’s agent on the speaker phone about why Jennette lost the role for Because of Winn-Dixie to AnnaSophia Robb. The agent said, on the speaker phone so 10-year old Jennette could hear, “They want an ethereal beauty. Jennette is not an ethereal beauty. She is homely. She reads homely.” I can see why Jennette is embarrassed by the characters she played. To us they were just silly fun but Jennette was told she couldn’t do any better. Walking away might be the healthiest thing Jenette could do.

Jennette did perform once last year, but that was in her own woman show, that she wrote and directed, called I’m Glad My Mom Died (her mom died of breast cancer in 2013). The show dealt with Jennette not having ever learned the tools necessary to deal with the death of a parent within her child star bubble. She also expressed dissatisfaction with the roles from her childhood and her experience with Nickelodeon. So she’s been on this journey with her past for a while. Performing her own work helped clarify her negative feelings about acting. Jenette told Elite Daily last year that the one thing she did take from Nickelodeon were her friendships with the cast and crew of iCarly. She said her life is better because of them. It’s good to know something positive came from that. 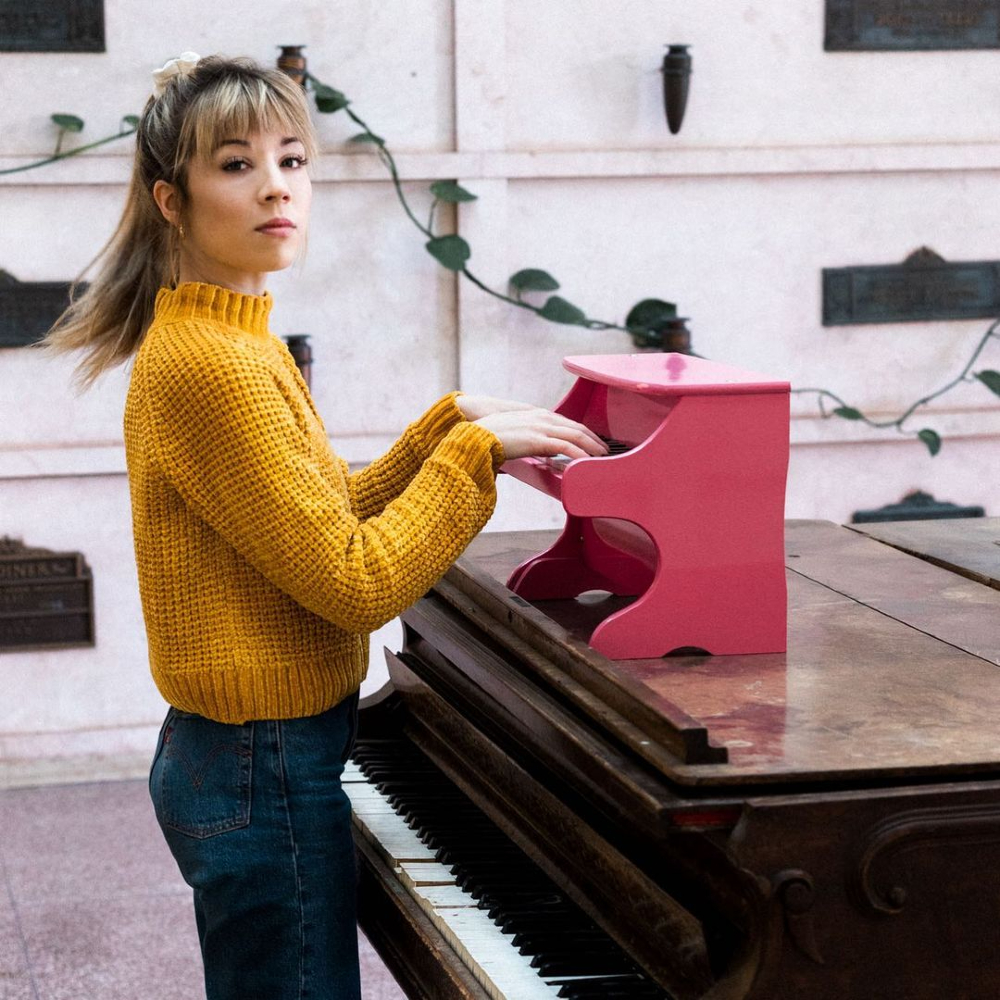 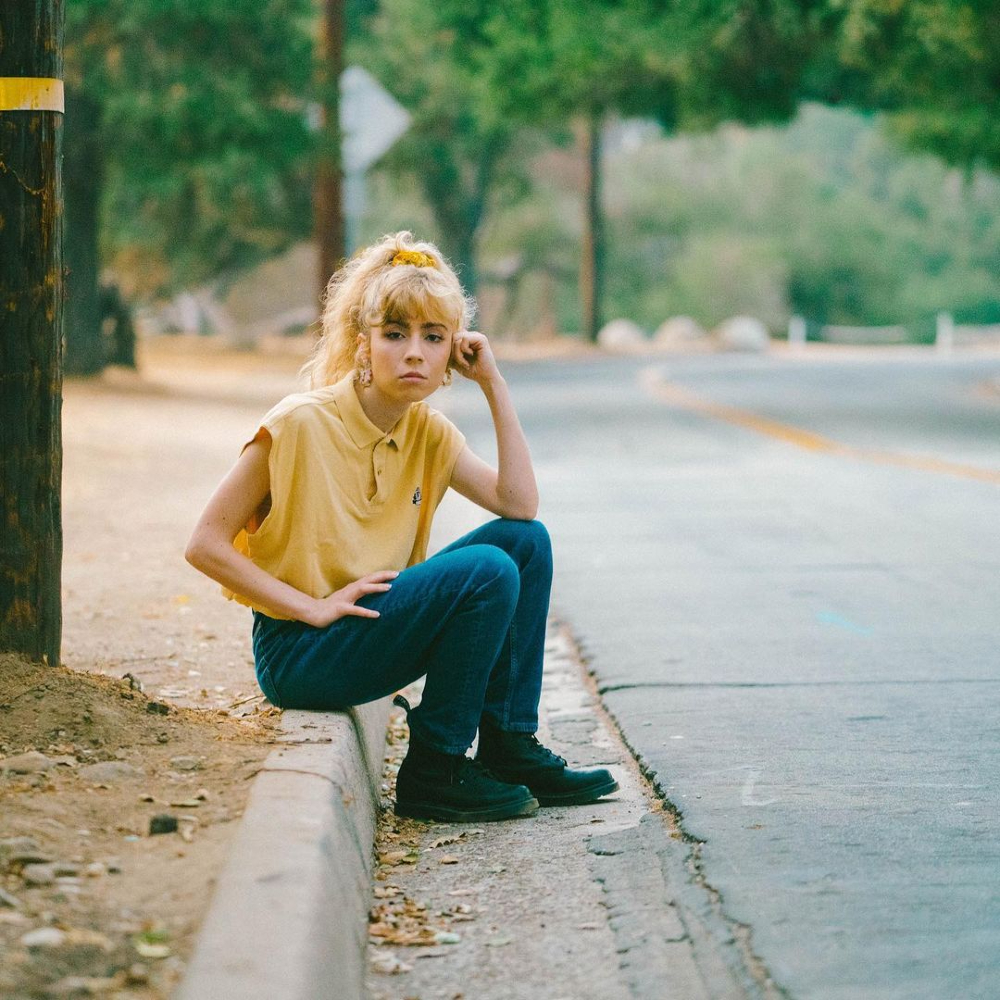 23 Responses to “Jennette McCurdy of iCarly is done acting, found it ‘cheesy, embarrassing’”