The Mail has to pay Duchess Meghan’s legal costs on layaway, lmao 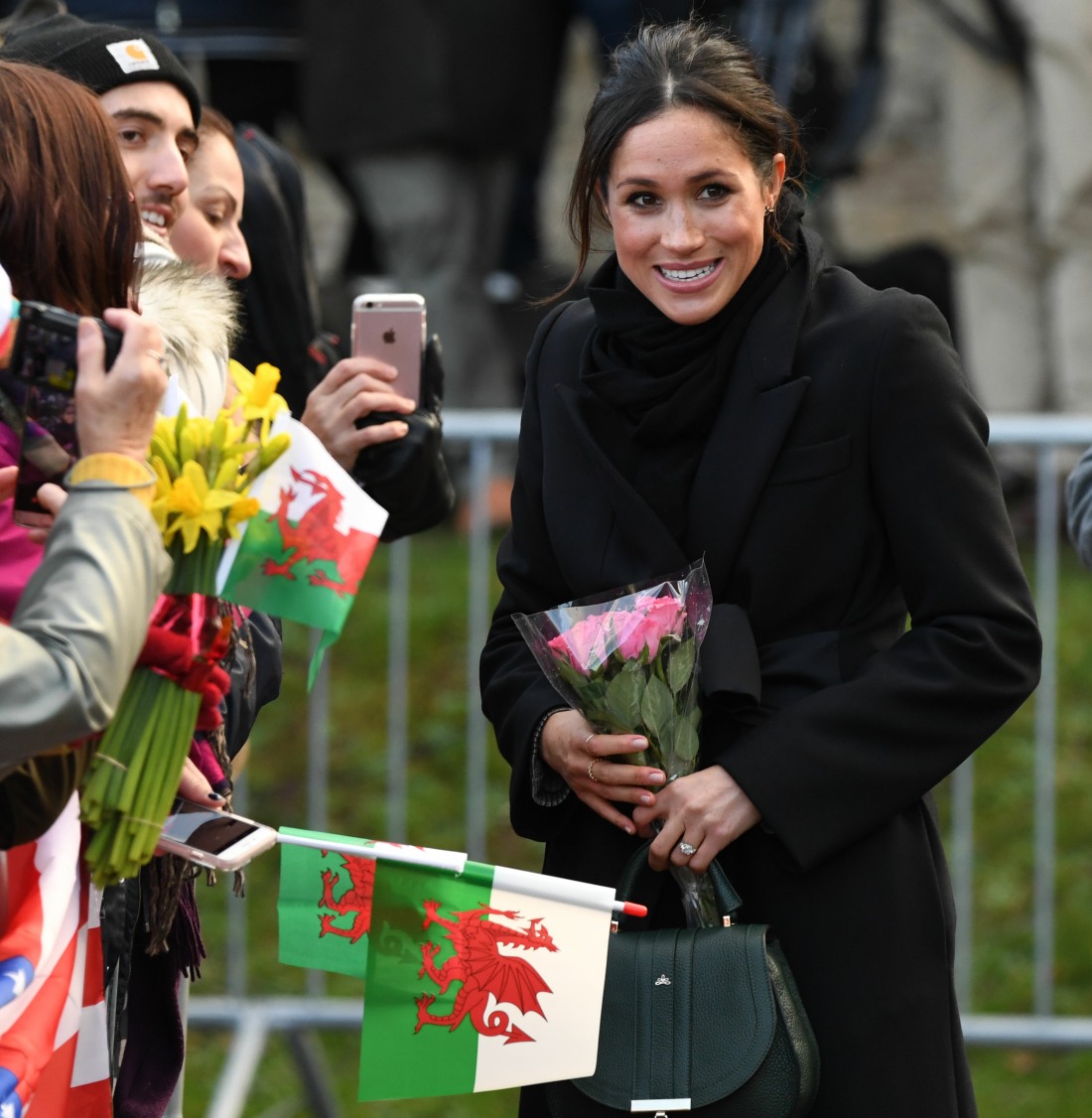 Yesterday was a big day for internet legal experts and the Duchess of Sussex. It was the hearing to take care of additional business from Meghan’s successful summary judgment verdict last month, where Justice Warby unequivocally ruled in Meghan’s favor in her copyright infringement lawsuit against the Mail on Sunday. As we discussed, Meghan’s lawyers planned for an all-out assault. They had a list of demands from the losers at the Mail. Among the requests: a front page story on the Daily Mail proclaiming Meghan’s victory; the Mail paying for nearly all of Meghan’s legal fees; damages in the vicinity of $700K. Justice Warby once again ruled almost entirely in Meghan’s favor, and he even mostly shut down the Mail’s attempt to fake some kind of appeal.

Meghan Markle has been awarded $625,000 in legal costs over her privacy and copyright infringement case against Associated Newspapers. A British judge ruled Tuesday that the publisher of the Daily Mail and Mail on Sunday should make the “interim payment” to the Duchess of Sussex, 39, as part of a wider judgment ordering the newspaper group to pay 90% of Meghan’s estimated $1.88 million legal expenses.

The ruling follows Meghan’s successful claim against Associated Newspapers for reproducing parts of a handwritten letter she sent her father, Thomas Markle, in February 2019. Last month Judge Mark Warby ruled that publishing the letter, which was written after Meghan’s royal wedding to Prince Harry in May 2018, was “manifestly excessive and hence unlawful.”

Speaking in a remote hearing at the High Court in London on Tuesday, Warby stated that the decision to award Meghan the interim payment was made, “to reflect what I consider the likely costs reasonably incurred.” He added that while the calculation was “rough and ready,” it was about as “generous” as Meghan could realistically hope to gain and that he considered the sum “genuinely recoverable.”

While Meghan’s legal papers show that she had initially hoped for an interim payment of $1.04 million, her attorney, Justin Rushbrooke, quickly replied that he had been instructed “in pithy terms” to accept the ruling.

Meghan’s other requests for a front-page apology on the Mail on Sunday and Mail Online, and an order forcing Associated Newspapers to hand over or destroy any copies it has of her father’s letter, will be resolved at a later date.

“Financial remedies” concerning Meghan’s further claims for misuse of private information and infringement of data protection will also be debated at another hearing in late April or early May, said Warby. It wasn’t a complete victory for Meghan. While Warby ruled on Feb. 11 that Associated Newspapers had infringed on her copyright in the letter, he left open the question of whether the Duchess of Sussex was the sole owner of the copyright or might have been a co-author due to alleged involvement by others in the letter’s editing. The issue of who owns the copyright to the letter remains open and is scheduled to go to a “mini-trial,” which is provisional set for October 29.

Despite this, Meghan can rest easy that her 18-month-long case against Associated Newspapers is largely settled. On Tuesday, Warby denied the newspaper group’s appeal against his Feb.11 decision, meaning that Associated can now only take the case to the separate Court of Appeal – something Judge Warby advised has “no real prospect” of success.

I feel like the Mail’s appeal will probably end up a lot like Johnny Depp’s “appeal” – a lot of sound and fury, with nothing ever filed or prepared. I hoped that Meghan would get some kind of hard number on damages but I guess that won’t be happening for another couple of months. As for the $625,000 figure – that is only the down payment. The Mail has to pay for Meghan’s legal fees on layaway. They will eventually have to cough up about 90% of $1.88 million, so the Mail will eventually pay roughly $1.69 million, JUST in legal fees to the person suing them. Then they’ll have to pay damages on top of that.

As for the “copyright ownership” mini-trial… I suspect that the Mail is just furiously treading water, trying to make that into a bigger thing. The people who could “claim” some kind of joint ownership of the copyright – Jason Knauf, Sara Latham, Christian Jones and Samantha Cohen – have zero interest in doing so. What will the Mail’s lawyers do? Subpoena Poor Jason, drag him into court and demand that he claim joint ownership of the letter? Jesus. 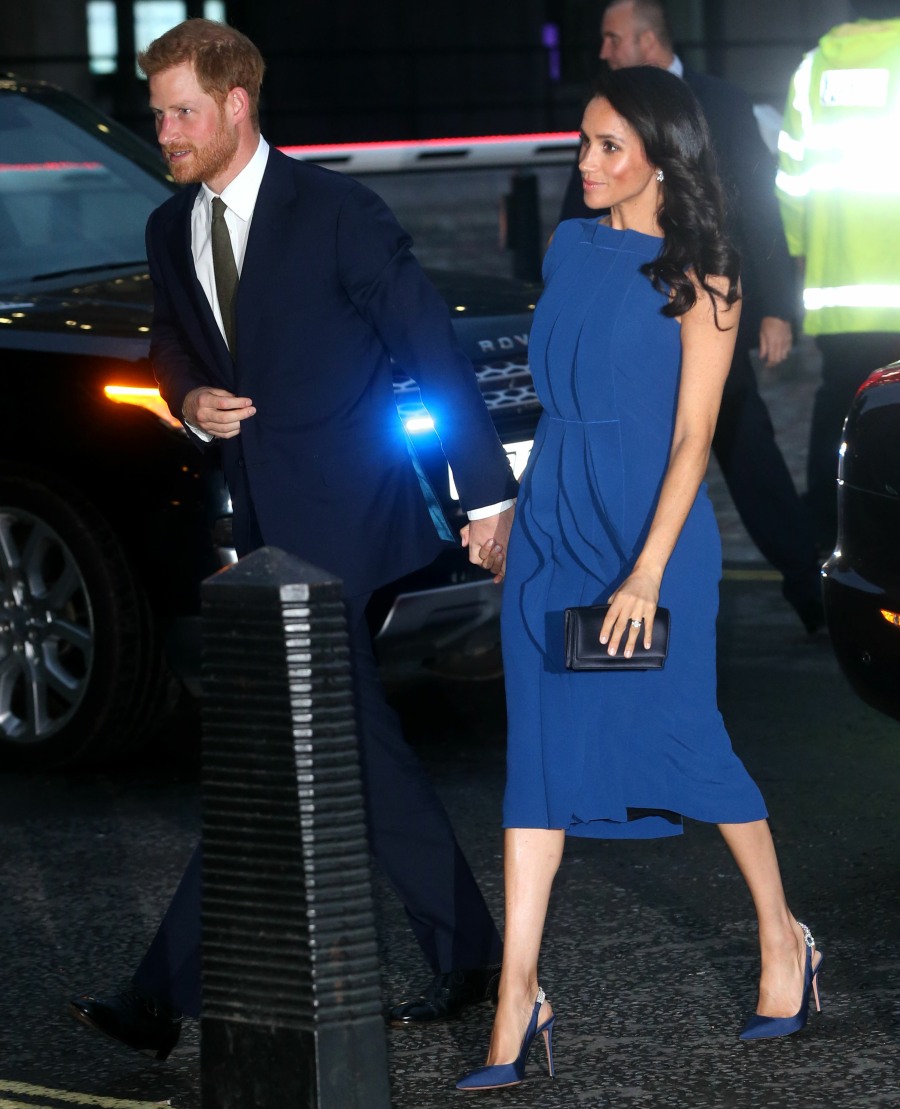 26 Responses to “The Mail has to pay Duchess Meghan’s legal costs on layaway, lmao”