Once Tim Allen realized Donald Trump pissed people off, ‘I kind of liked that’ 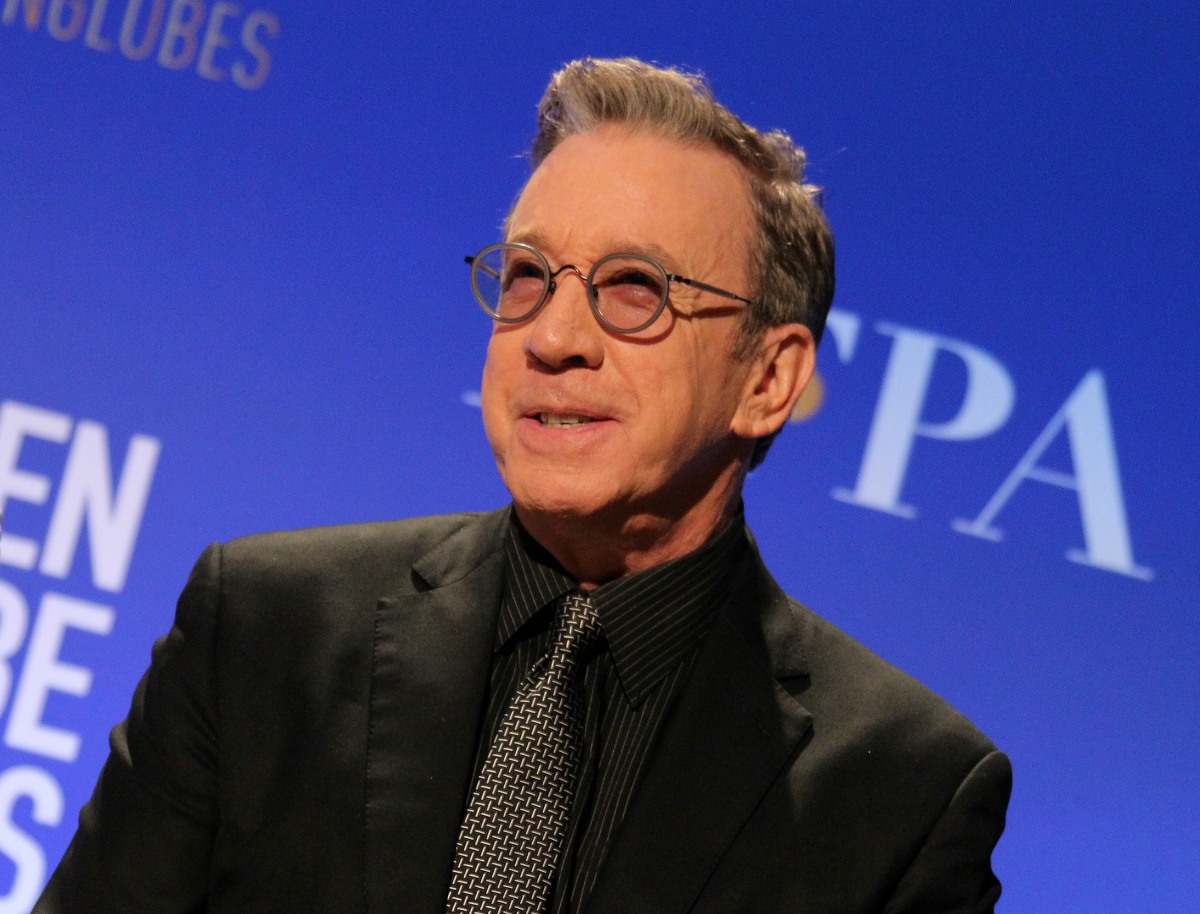 One of the things I’ve never understood about Donald Trump’s cult of personality is why so many millions of Americans thought it was a good thing that he was so crude, so sexist, so racist, so offensive. It’s one thing to excuse his behavior – that’s bad enough – but so many MAGA freaks loved that Trump was so offensive and disgusting. They related to it? He gave them an excuse not to learn or grow or become better people? Something like that. They just liked the fact that he pissed people off by being terrible. And Tim Allen was one of those people who loved Trump’s racist, misogynist shock-jock act.

Tim Allen got a kick out of ex-President Donald Trump making people mad, the actor revealed in a new interview in which he also explained why he’s a conservative. On the latest episode of Marc Maron’s “WTF” podcast, the “Last Man Standing” star said his dislike of paying taxes — and not knowing what the government was spending half of his income on — had led him to lean politically to the right.

Maron asked Allen, who attended Trump’s inauguration in January 2017 and later sparked anger by likening being a conservative in Hollywood to living in 1930s Nazi Germany, how he avoided backlash for his conservative views.

“I literally don’t preach anything,” said Allen, who described himself as a fiscal conservative. “What I’ve done is just not joined into, as I call it, the ‘we culture.’ I’m not telling anybody else how to live. I don’t like that, ‘We should do this’ or, ‘We should do that.’ Once I realized that the last president pissed people off, I kind of liked that. So it was fun to just not say anything. Didn’t join in the lynching crowd.”

Despite his apparent delight over Trump’s divisiveness, Allen said he’d been friendly with Bill and Hillary Clinton but just didn’t think the latter “should have been president.”

“In the end, you go the other direction,” he added. “There’s nothing personal about it. If you don’t like it then wait ’til the next election.”

I believe that Tim Allen believes that he’s an easy-going guy who accepts people and isn’t “preachy.” But holy sh-t, he sounds so friggin’ dumb here. It’s like he’s saying: I like that he made people mad and I get credit for not being a full-blown Trump supporter right? And in his worldview, which group is the lynching crowd? Is the lynching crowd the band of armed insurrectionists who literally constructed gallows outside of the Capitol and were actively seeking to lynch Mike Pence and Nancy Pelosi? THAT lynching crowd? Or the crowd of people who are like “can we try not to be so g–damn sexist and hateful?” The “lynching” comment also comes from the same man who supported Nazis (the GOP) and yet he thinks Hollywood is “like Nazi Germany.” 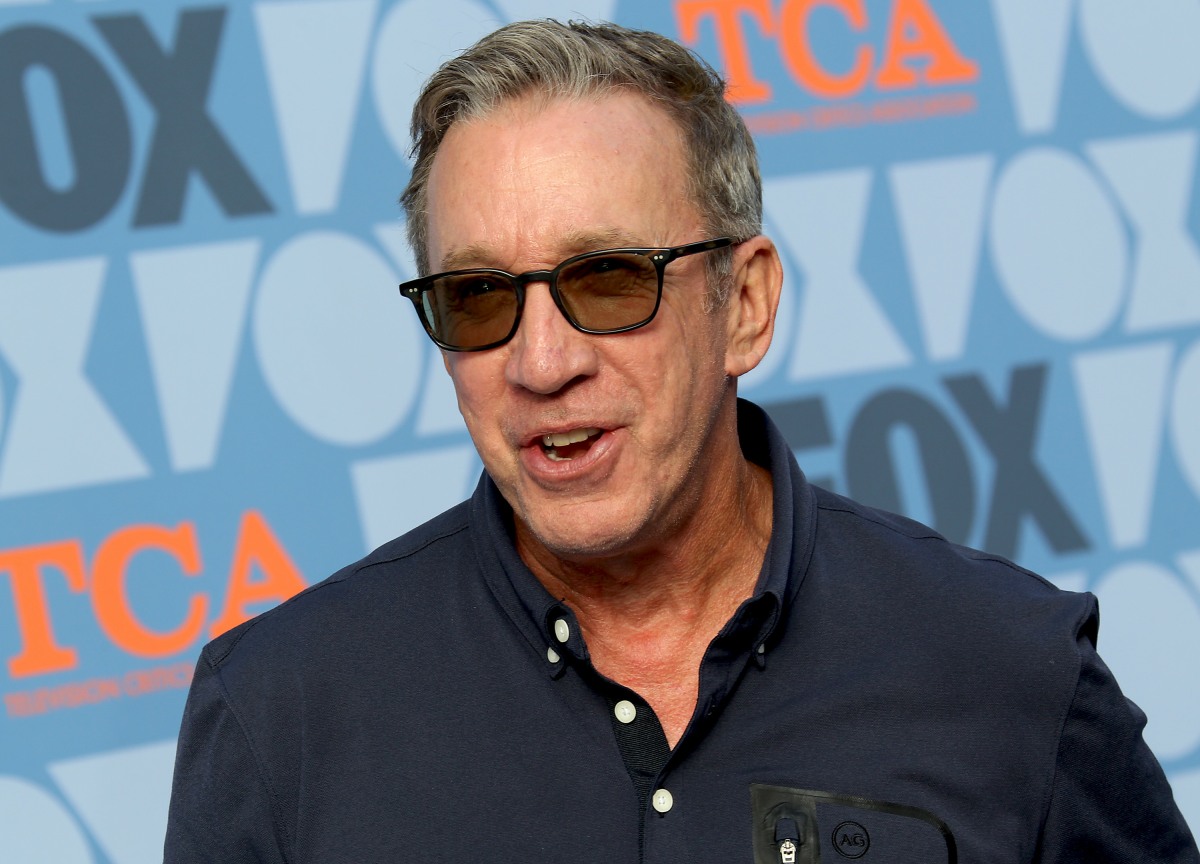 40 Responses to “Once Tim Allen realized Donald Trump pissed people off, ‘I kind of liked that’”