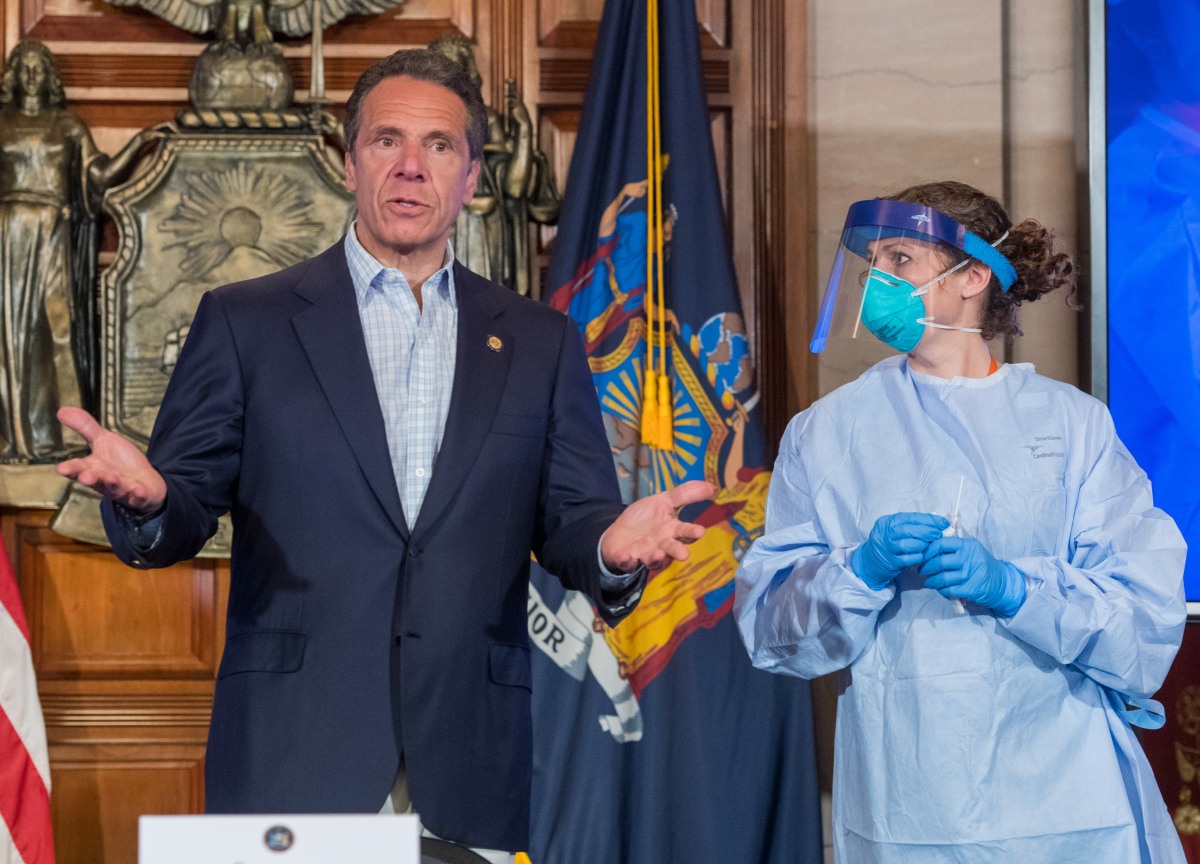 In December, a woman who used to work for New York Governor Andrew Cuomo came out and told her story. Lindsey Boylan was an aide to the governor, and she described the years of open sexual harassment by Cuomo, in plain view of other aides and state officials. Boylan said in December that she knew she was not the only one. She was right. In recent weeks, other women have come forward to describe Cuomo sexually harassing them and/or making them feel deeply uncomfortable. It should be noted that much like Donald Trump, Andrew Cuomo has been known to wield his physical size around other people – he’s a tall, physically imposing man who towers over most women. And like Trump, Cuomo likes to put his hands on unconsenting women.

Anna Ruch had never met Gov. Andrew M. Cuomo before encountering him at a crowded New York City wedding reception in September 2019. Her first impression was positive enough. The governor was working the room after toasting the newlyweds, and when he came upon Ms. Ruch, now 33, she thanked him for his kind words about her friends. But what happened next instantly unsettled her: Mr. Cuomo put his hand on Ms. Ruch’s bare lower back, she said in an interview on Monday.

When she removed his hand with her own, Ms. Ruch recalled, the governor remarked that she seemed “aggressive” and placed his hands on her cheeks. He asked if he could kiss her, loudly enough for a friend standing nearby to hear. Ms. Ruch was bewildered by the entreaty, she said, and pulled away as the governor drew closer.

“I was so confused and shocked and embarrassed,” said Ms. Ruch, whose recollection was corroborated by the friend, contemporaneous text messages and photographs from the event. “I turned my head away and didn’t have words in that moment.”

Ms. Ruch’s account comes after two former aides accused Mr. Cuomo of sexual harassment in the workplace, plunging his third term into turmoil as the governor’s defenders and Mr. Cuomo himself strain to explain his behavior.

A spokesman for the governor did not directly address Ms. Ruch’s account, referring to a general statement that Mr. Cuomo released on Sunday night in which he acknowledged that some things he had said “have been misinterpreted as an unwanted flirtation.”

“To the extent anyone felt that way, I am truly sorry about that,” the statement said.

Ms. Ruch’s example is distinct from those of the former aides: A former member of the Obama administration and the 2020 Biden campaign, Ms. Ruch has never been employed by the governor or the state. But her experience reinforces the escalating concerns and accusations about Mr. Cuomo’s personal conduct — a pattern of words and actions that have, at minimum, made three women who are decades his junior feel deeply uncomfortable, in their collective telling.

One of Cuomo’s other victims/accusers, Charlotte Bennett, told the Times that Cuomo’s vague apology was inadequate: “These are not the actions of someone who simply feels misunderstood. They are the actions of an individual who wields his power to avoid justice.” There is a pending investigation by the state attorney general (Letitia James), and calls for an outside investigator, which is what I think should happen. New York state’s internal politics are infamously terrible, and there should be an independent investigation into Cuomo’s history with women, specifically young female aides. As I said in previous coverage, Cuomo, 63, is definitely from a generation of male politicians who think nothing of casual, everyday sexism and sexual harassment. Just because Cuomo is not alone in being predatory towards young women, doesn’t mean we should shrug it off. We should also NOT shrug it off just because Cuomo is a Democrat. 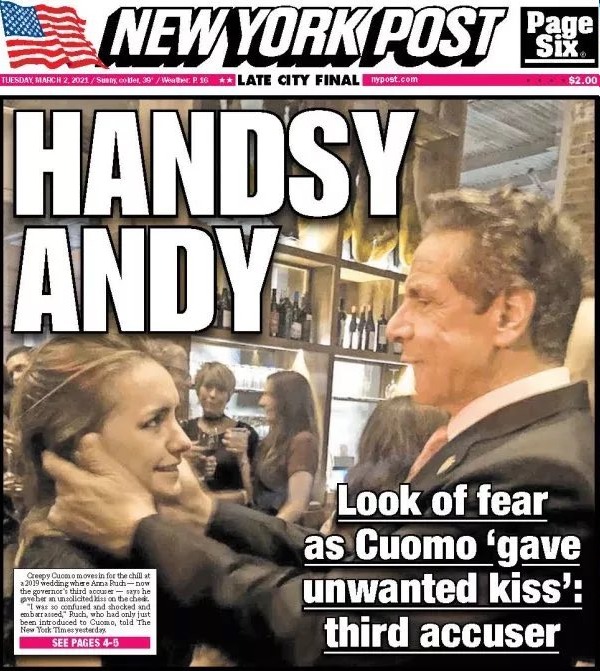