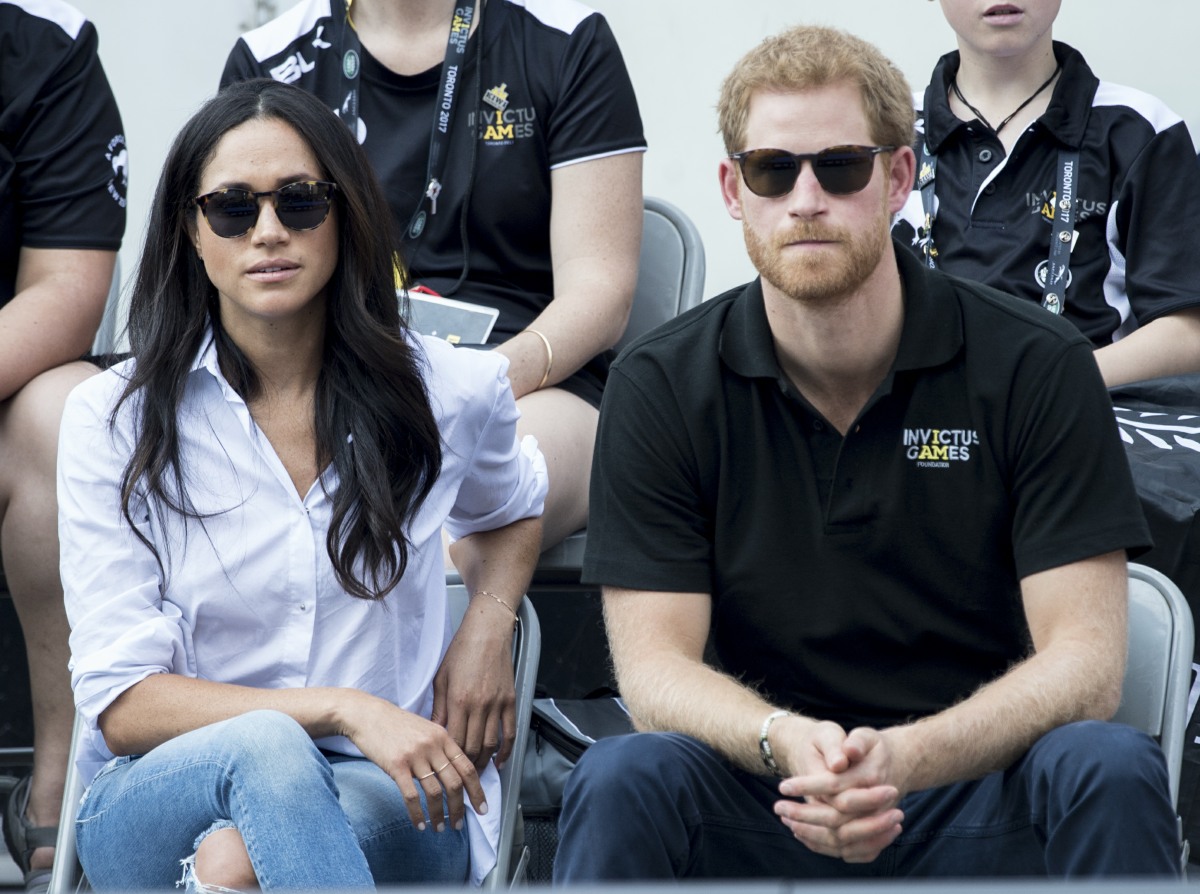 In a series of telling revelations, Meghan shared how living as part of The Firm was like being inside a gilded cage, in which she was “silenced” and felt trapped. The American actress described her disillusionment, claiming officials “lied” to protect other royals instead of Harry and her.

Having been a working self-sufficient woman for many years, Meghan, 39, was shocked when officials even took her passport from her after her marriage.

She said: ‘When I joined that family, that was the last time — until we came here [to North America] — that I saw my passport, my driver’s license, my keys. All that gets turned over. I didn’t see any of that anymore.’

[From The Irish Mirror]

NOPE! No no no no. I don’t care if it’s protocol that passports get turned over – I suspect she was issued some kind of British royal/diplomatic passport – no one is getting their f–king hands on my passport. That is cult behavior, that is abusive, and JOE BIDEN NEEDS TO GET INVOLVED. British a–holes cannot confiscate an American woman’s passport. No. NO.

In addition to that, Meghan also had an interesting subtweet of Kate, one of many. Meghan said that at no point did anyone offer, suggest or recommend any kind of crash course in princessing, etiquette lessons or even a primer in all things British. She said: “There were certain things you couldn’t do, but unlike the movies, there was no class on how to speak, how to cross your legs, how to be royal.” She suggested that perhaps other royal women did get princess lessons (God knows they tried with Kate), but that no one in any palace even thought to help her. Once again, like Diana, they wanted a woman to sink or swim and they were shocked when she swam. Meghan didn’t even know the British national anthem: “That was me Googling late at night… we were doing the training behind the scenes because I wanted to make them proud.”

THEY TOOK HER PASSPORT @joebiden 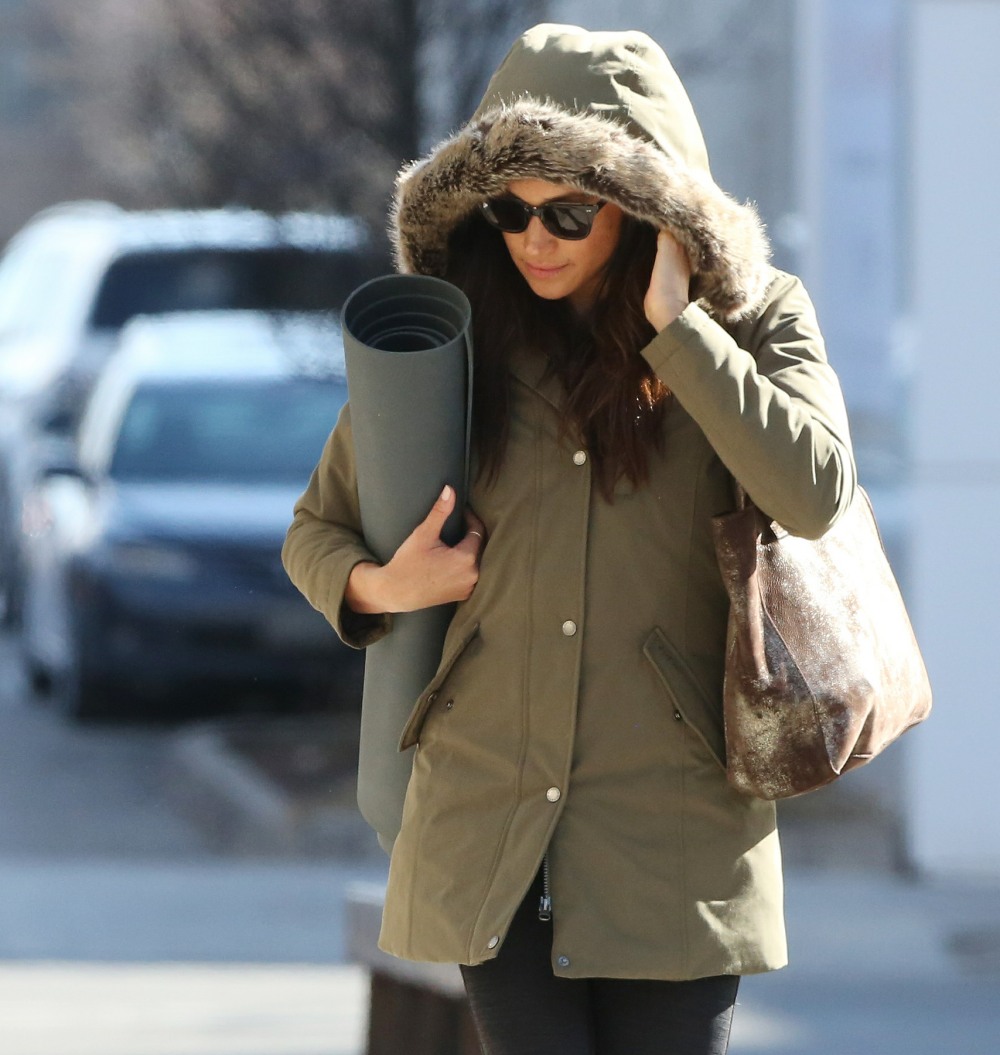