‘Gossip With Celebitchy’ Podcast #84: A royal reporter tweeted at Kaiser 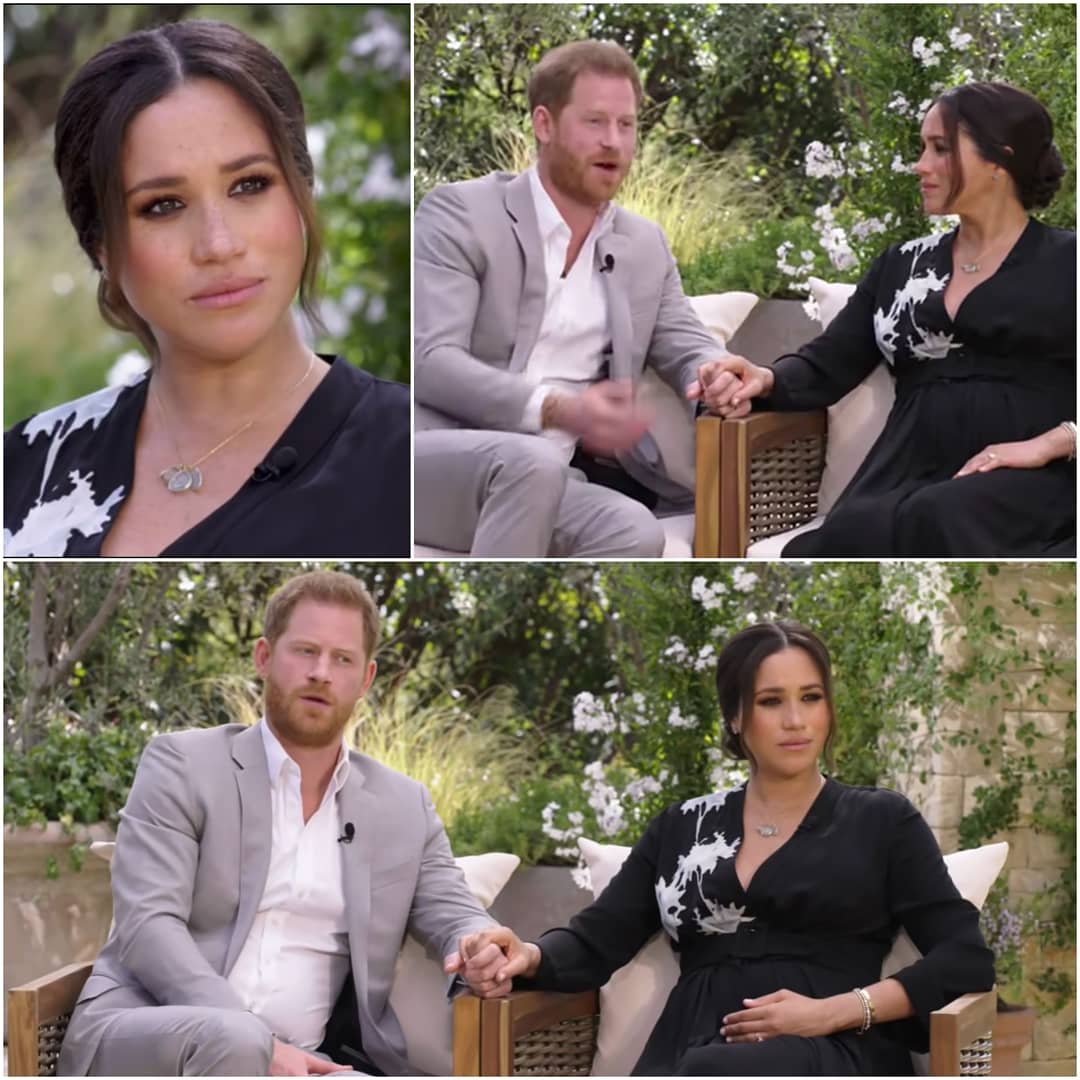 Introduction: Minutes 0 to 11:15
We will be on for the next two weeks and off on March 28th. We complain about how boring the Golden Globes were. We saw Promising Young Woman, I thought it was too long and we both found it dark. (There are no spoilers in our talk!) Of the movies likely to be nominated, I really liked The Trial of The Chicago 7. I found Nomadland compelling but depressing. Chandra says everyone loves Chloé Zhao, who just won best director at the Globes and is directing The Eternals. I saw half of The U.S. vs. Billie Holiday and was disappointed at how she was portrayed. However I think Andra Day was incredible and should win Best Actress. I liked Ma Rainey’s Black Bottom, especially Viola Davis and Chadwick Boseman’s performances. You could tell it was adapted from a play though, which was also the case for One Night in Miami. Chandra’s favorite among the Oscar bait movies is Sound of Metal, for which Riz Ahmed gave an amazing performance. We both found Mank too long and the protagonist unlikable, but think Amanda Seyfried was excellent in it. You can listen below!

Royals: Minutes 11:15 to 37
Prince Harry did an interview with James Corden that was released late last week when we were off. It was a lot of fun. As Lainey said, it was Prince Harry introducing himself to Americans now that he lives here. Harry’s performance on the Spartan course was incredible and we wanted to see more of his athleticism.

Late Sunday night we got the first two teasers for Meghan and Harry’s interview with Oprah. The teasers were just 30 seconds each and in the first two, Meghan didn’t even say anything! Harry said, of his late mom, that he couldn’t imagine what it was like to go through what she did on her own and at least they have each other. That made Chandra feel bad for Harry and the late Princess Diana.

The royal rota criticized them by saying the timing was bad because Prince Philip is in the hospital. It was suspicious the way they kept using that as a cudgel against Harry and Meghan. We heard Philip had an infection and then we learned he had a minor heart operation.

Minute 15:00: The Times of London smeared Duchess Meghan by claiming that she bullied staffers. Chandra says this is projection by Kensington Palace, because they anticipate that Meghan will tell Oprah that she was bullied. Like all the stories smearing Meghan, we never hear the details of what she supposedly did. This is similar to the story about Meghan making Kate cry. We heard for almost two years that Meghan made Kate cry before Meghan’s wedding. It wasn’t until last summer that we learned that Kate cried because Meghan didn’t take her suggestion that the little girls in the wedding should wear tights on a hot day. Meghan might not have even known that Kate was crying. The examples the Times gave seemed to be of Meghan asking people to do their jobs. The palace’s response to the upcoming Oprah interview has been a complete disaster and has highlighted how incompetent they are.

So many people have realized how toxic and abusive the royal family is. I play a segment from Zoom where we talk about this. Chandra says it must be so much better for Meghan and Harry because they’re free and able to deny these stories. The palace is now saying they’re going to do an investigation into whether Meghan “bullied” her staff. Omid Scobie wrote a denial piece for Harper’s Bazaar revealing that these alleged victims didn’t even file a complaint. It’s obvious that Prince William is waging a half-assed campaign against his brother and sister-in-law. I mention Scobie’s sourced quote about how Black women have this near universal experience of being characterized as aggressive at work. People project anger onto women of color.

The smear campaigns against Duchess Meghan escalate when she’s pregnant. I play a segment from Zoom where Karen and Ameerah talk about their experiences at work. Outside of the royal bubble, everyone who has ever worked with Meghan adores her. Plus she always seems so sweet and gentle spoken.

Minute 26:30: That Times tried to smear Meghan by claiming that in 2018 she wore earrings gifted to her by Crown Prince Mohammed bin Salman of Saudi Arabia, three weeks after he ordered the murder of journalist Jamal Khashoggi. Prince William and Charles met with Mohammed bin Salman a few months before that but of course that was never mentioned. This story was so similar to the tiara story and seemed to come straight from Angela Kelly, who controls the royal collection. Meghan’s staff should be responsible for knowing the provenance of jewelry. This brings up the whole issue of how the royal collection was obtained. I play a segment from Zoom where Ameerah, Courtney, Karen, Alnaaze, Tanisha and April talk about this.

Emily Andrews tweeted at Chandra claiming that Meghan bullied staffers. The Sussex Squad came for her, they are awesome. I wanted to block Emily Andrews but Chandra needs to follow the royal reporters for our job.

While this was happening, Meghan won her judgment against the Mail on Sunday for publishing the letter from her father and they’ve been ordered to pay her legal fees!

Then, late on Wednesday night, we got another teaser for the CBS special where Meghan mentioned The Firm! CBS timed it perfectly because the palace was in full clown mode right before they dropped that.

Comments of the Week: Minutes 37 to 43
My comment of the week is from EMc on the post about the peanut-butter only Reese’s Cups coming for a limited time in April. Chandra’s comments are from Seraphina, LeonsMomma and Trillion on the post about Hilaria Baldwin’s sixth child. 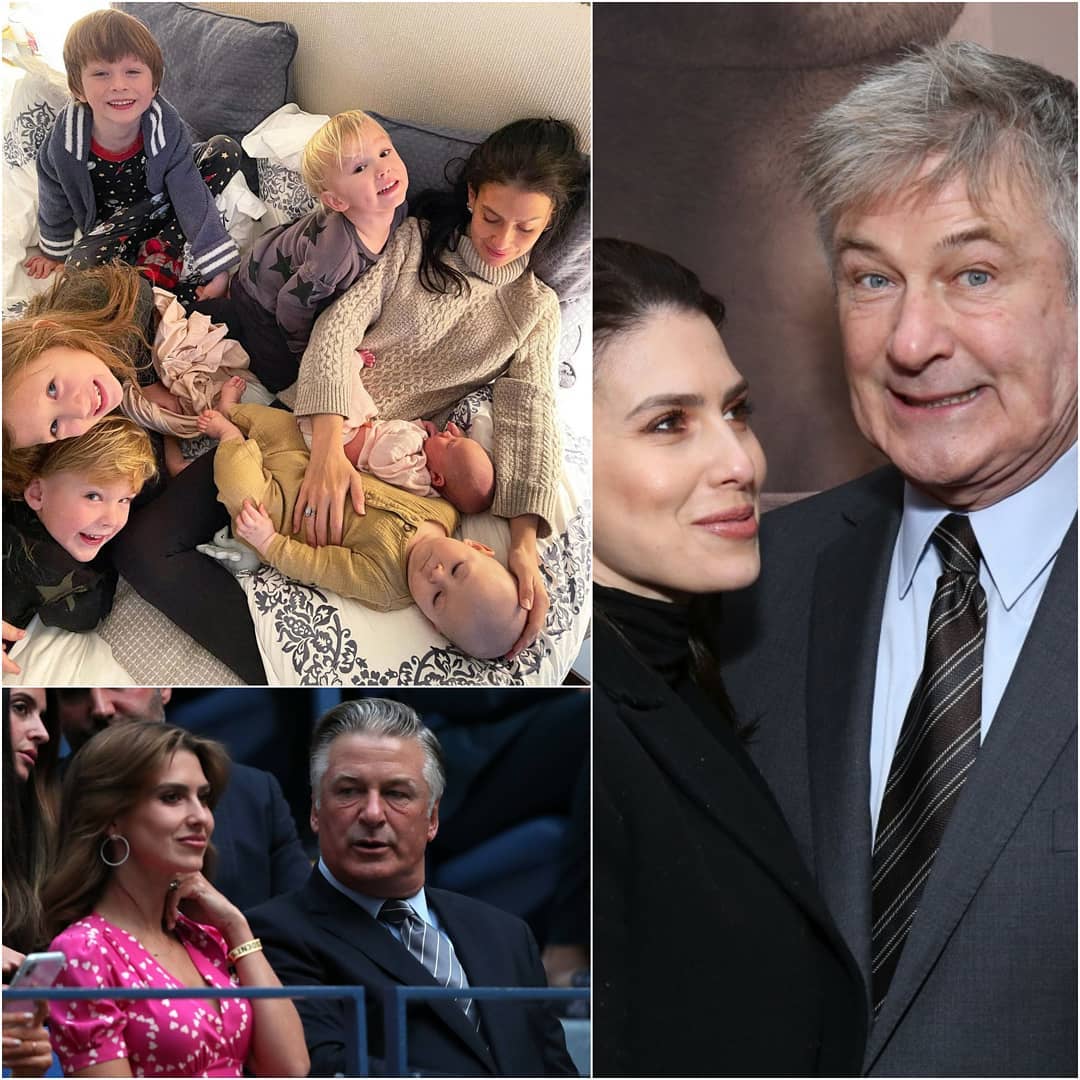 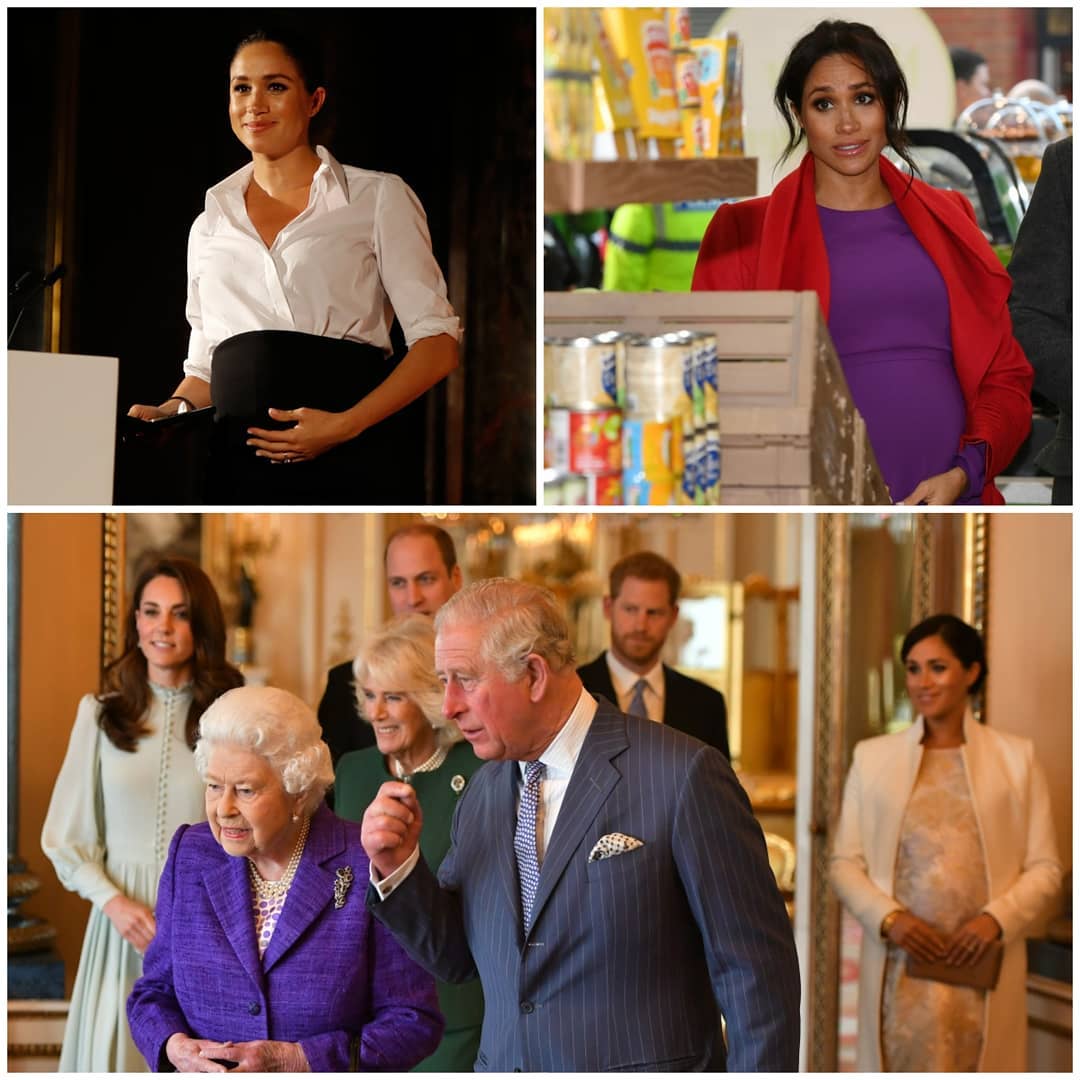 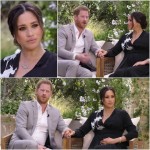 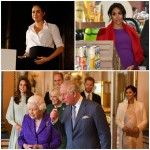 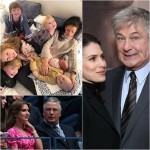 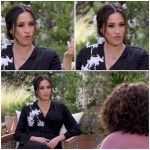 photos credit: Backgrid and via YouTube screenshots. Music credit: A.A. Alto, Meydan and via Premium Beat and Sound of Picture

3 Responses to “‘Gossip With Celebitchy’ Podcast #84: A royal reporter tweeted at Kaiser”