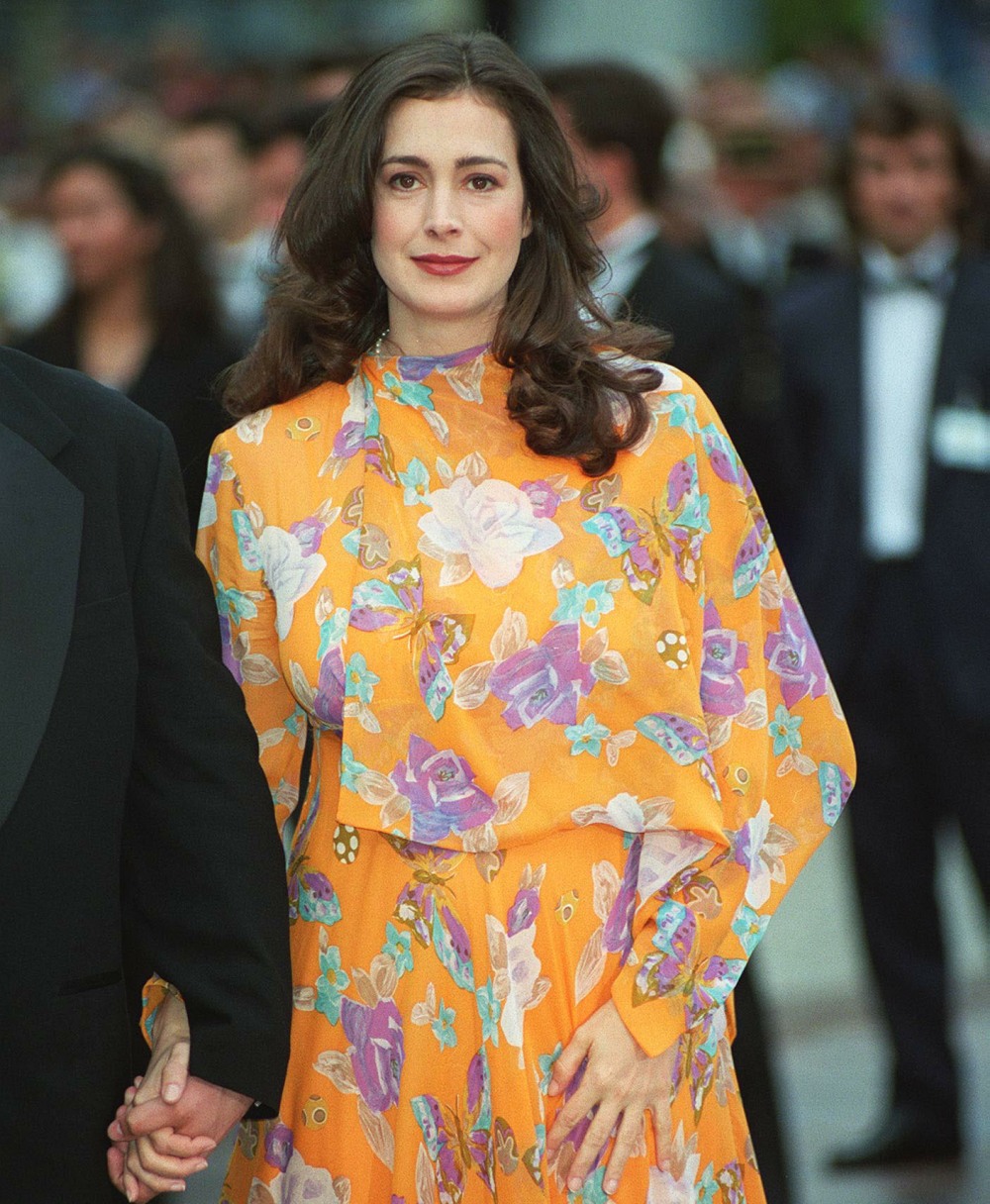 The youths won’t remember Sean Young, but she was hot stuff back in the day. She was before my time, but I remember being a kid and hearing about some of the “scandals” around her. Young and Debra Winger were the “difficult women” of the 1980s and both of them were nearly thrown out of the industry by toxic, abusive, powerful men. This was peak Hollywood Boys’ Club, where a woman didn’t play their sleazy games and suddenly a whisper campaign would spring up and the actress’s career would be over. In Young’s case, it was a combination of bad luck, a weird sense of humor and rebuffing the advances/harassment of several powerful men. She’s got a new movie coming out and she spoke to the Daily Beast about gross Hollywood men and a lot more. There’s a lot of tragic tea in this piece. Some highlights:

She made men nervous: “And I don’t even think I’m that strong-willed. What I always thought was: I’m a gay man trapped in a woman’s body. Guys would say or do things and I would look at them like, “Are you nuts? Get a grip!” I never thought of myself as being particularly female. But yes, I think I did make men nervous—and for no particular reason. I sort of felt like one of the guys.

The aggressive love scene in the original Blade Runner: “Well, honestly, Ridley [Scott] wanted me to date him. He tried very hard in the beginning of the show to date him, and I never would. I was like, nah. And then he started dating the actress who played Zhora, Joanna Cassidy, and I felt relieved. And then we do this scene, and I think it was Ridley. I think Ridley was like, f–k you. I was thinking, “Why did this have to be like that? What was the point of that?” and I think it was Ridley’s none-too-subtle message that he was getting even with me…. He never hired me again, and that was weird. What the f–k? You hire Russell Crowe a gazillion times and you’re not gonna hire me again? And I was very nice to Ridley over the years. I never badmouthed him. It didn’t occur to me until later that I guess I’d offended him.

Cocaine was everywhere in the ‘80s: “Those were the ’80s! You know what’s weird? I remember working on Stripes, and there was a lot of coke on that show. And the thing is, once you get invited into someone’s room and there’s a lot of people there doing coke and they offer you some and you don’t do it—I would smoke some weed medicinally for my PMS but wouldn’t touch the other stuff—you don’t get invited back, because drug addicts want you to be an addict along with them. They don’t want you watching them being an addict. And I would make people self-conscious because I wasn’t interested. I got offered so many drugs! Oh my god…

Working on Oliver Stone’s Wall Street: “Oh god, what a bastard [Oliver Stone] was. Michael Douglas was wonderful but Oliver and Charlie [Sheen] were awful. And Charlie was on a lot of coke on that show, and that’s what coke does to you.

The rumor that a famous director smeared her & blackballed her in the industry: “Warren [Beatty] was definitely one of them. Steven Spielberg was another. And Tim Burton didn’t have a sense of humor when I wanted to go for the part of Catwoman. This should have been funny, saying, “Who’s in the limo?” and then going onto the Warner Bros. lot dressed as Catwoman. But they didn’t see it that way.

Why she lost the part of Vicky Vale in Tim Burton’s Batman: “I broke my arm. They did spring the horse-riding thing on me, and I fell and had an accident. Could they have kept me on the show and shot around my arm? They probably could have. I think [producer] Jon Peters had this hard-on for Kim Basinger, and he saw an opportunity to exit me, and he did. And no one ended up being very happy with that choice. But it is what it is. I had an accident and then got walked to the door.

What happened with Steven Spielberg & almost getting a part on Raiders of the Lost Ark. “I did. He didn’t mistreat me. I saw him at a New Year’s Eve party that Jerry Belson had up by the Mulholland area, and Steven was there. I said to him, “You misled me! I thought I was going to get the part.” And this really offended him. He was all, “I did not mislead you! I did not!” I was like, “Whoa, calm down. I didn’t mean it like you were a bad guy or anything, I just really thought I was going to get the part. You flew me back to California twice.” Very sensitive. And you have to remember, he did that to Bill Hurt. Steven wanted Bill in Jurassic Park, and Bill didn’t want to do it, and that was not what he wanted to hear. Steven has enough power to cancel you. He canceled Megan Fox.

There’s a lot more in the piece which I couldn’t even fit in these excerpts, tons of stuff about how James Woods sued her over nothing and her few dealings with Harvey Weinstein. Since this was before my time as a gossip-follower, I didn’t know half of it. I knew she had a “difficult” reputation and that there were some sliding-doors moments where her career could have been even bigger, but I did NOT know all of this sh-t about Ridley Scott, Steven Spielberg and Warren Beatty. And the thing about Spielberg cancelling William Hurt’s career! DAMN. 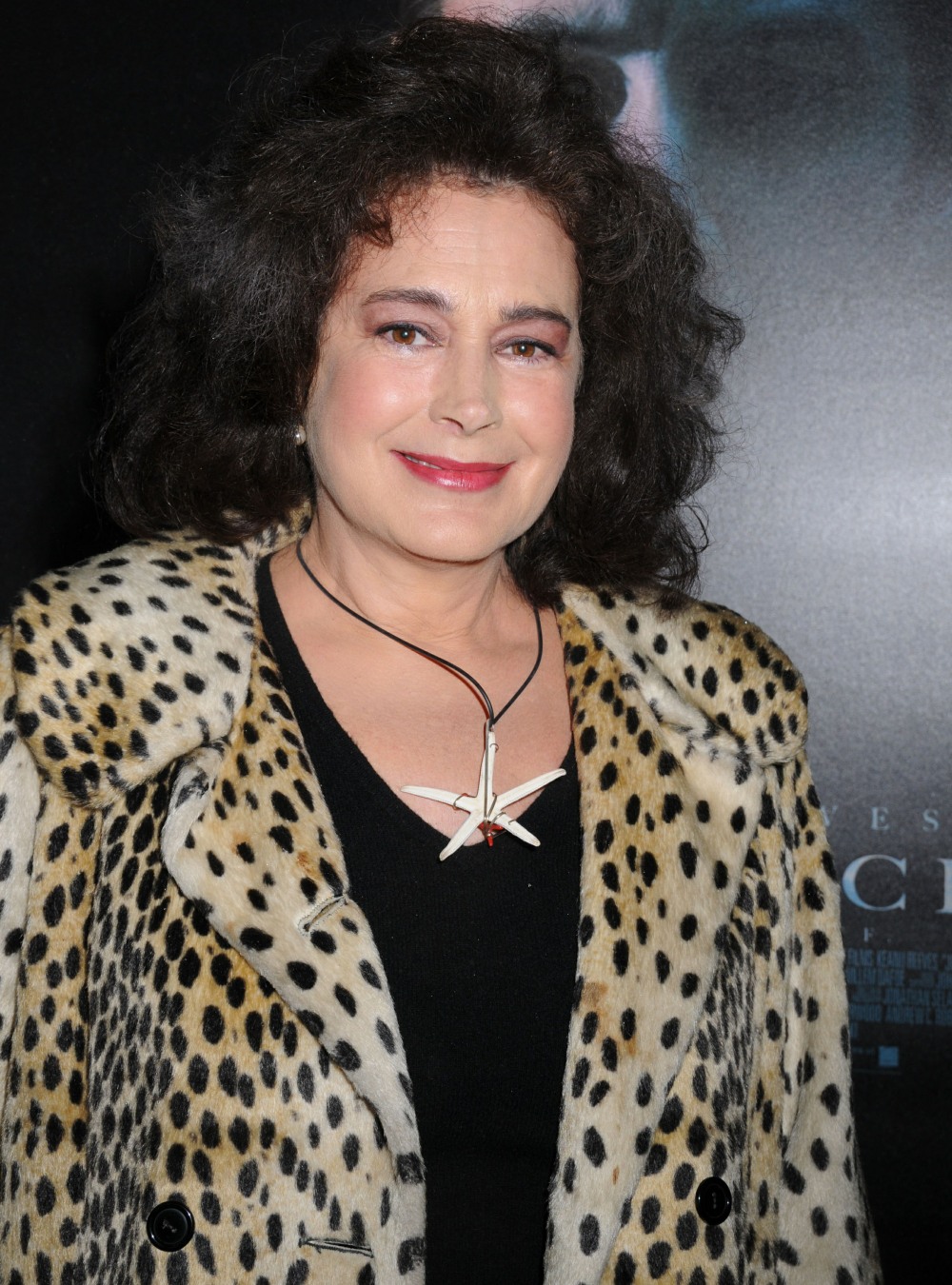 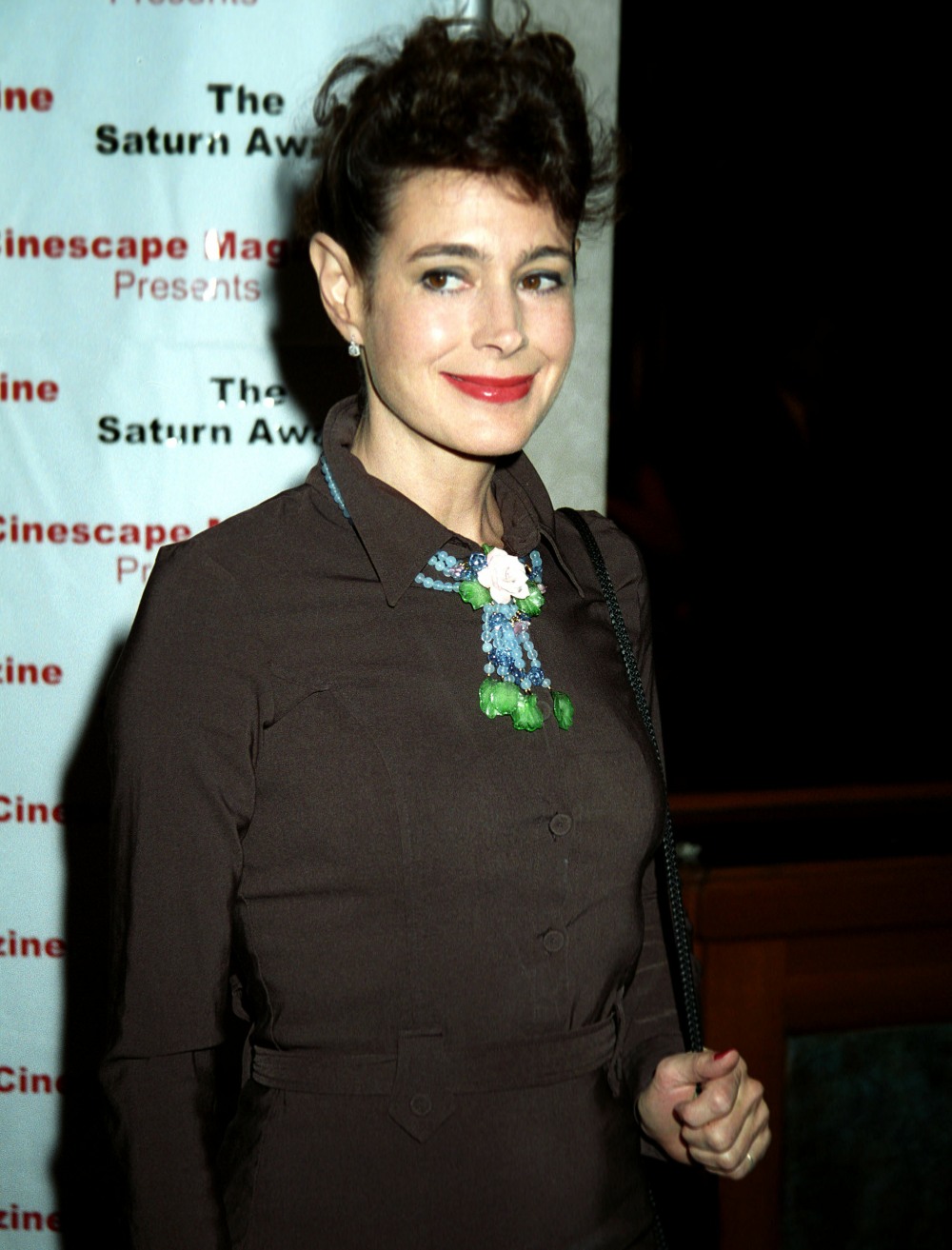