Rep. Matt Gaetz is being creepy about his ‘adopted’ adult son Nestor again 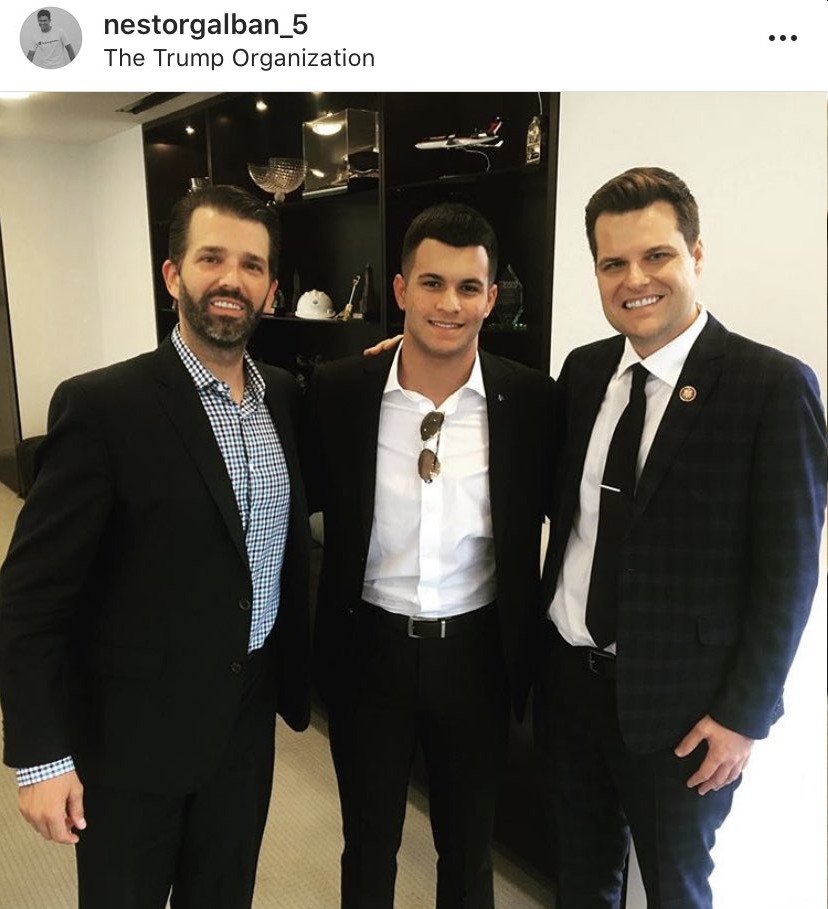 Last year, a bizarre story captured the attention of the political/gossip/social media world. That story? Congressman Matt Gaetz proclaiming that he has an “adopted” large adult son named Nestor. Nestor was, at the time, 19 or 20 years old and he apparently lived with Gaetz or is still living with Gaetz. Gaetz has always been described as unmarried and childless, and that’s in all of Gaetz’s official campaign literature and everything too. The best possible scenario was that Gaetz dated someone related to Nestor (Nestor’s mother or aunt or something) and became something of a father figure or mentor to Nestor throughout Nestor’s teenage years. The worst case scenario involves some really shady sh-t about grooming and human trafficking though.

The Nestor Situation was introduced during a congressional hearing about police violence against Black folks. Gaetz conveniently used Nestor – who is not his legal son or adopted son in any way – as a political prop to argue that he also has a non-white “son.” Now that Gaetz has used Nestor as a prop once, it’s time to use him as a prop once again. The country has been watching in horror as idiot kids and young adults party their asses off in Florida for their “spring breaks,” like a global pandemic isn’t still raging. While Florida’s Gov. DeSantis actively wants to kill more people, Florida’s mayors have been declaring states of emergency because of the influx of maskless tourists. One of those maskless tourists? Nestor. Matt Gaetz tried to justify it:

"My son is a college freshman. He had no real graduation, no prom, and I struggled with whether or not to allow him to enjoy spring break at Panama City beach. I allowed him to have an abbreviated one." — Matt Gaetz on Nestor pic.twitter.com/djrlUKjfCB

Even beyond the consistent weirdness of Gaetz referring to Nestor as his “son” – WHICH IS INCREDIBLY WEIRD – there’s also just the factual inconsistencies. Apparently, Nestor actually graduated from high school in 2019, not 2020, so Nestor DID have those experiences of proms and graduations and all of that. So is Nestor living with Gaetz as Nestor goes to college? And why is Gaetz in a position to “allow” the adult man who lives with him to go on a spring break vacation during a pandemic? WHY IS THIS STORY SO STRANGE. Why aren’t more people freaking out about it??

Matt Gaetz lied again. According to records, his "son" Nestor graduated in 2019, before Covid, and didn't miss out on graduation or prom.

Also, Nestor is not Matt Gaetz's son. He has an actual father but is Gaetz's a live-in companion. https://t.co/7Vdri8EtQi 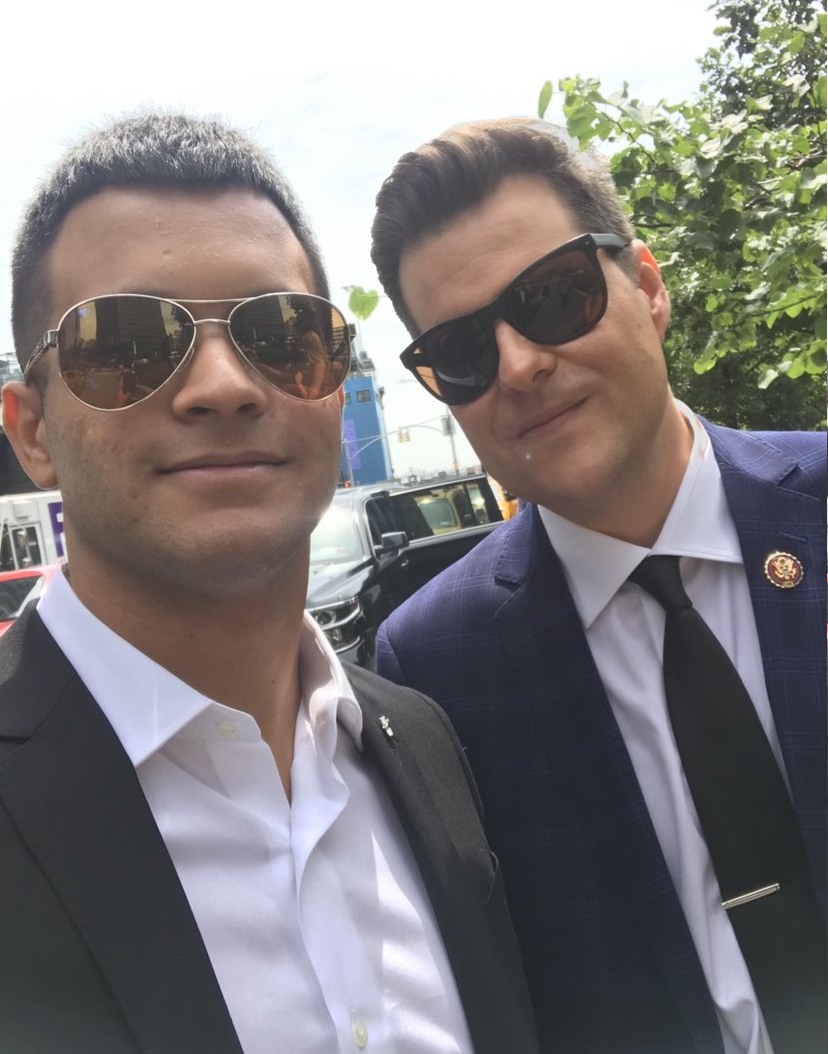 63 Responses to “Rep. Matt Gaetz is being creepy about his ‘adopted’ adult son Nestor again”