Justin Bieber’s mom on his latest tattoo: ‘don’t you have enough yet?’

Justin Bieber has a new album out called Justice. The album dropped to some mixed reactions for using quotes from Martin Luther King, Jr., but Justin ultimately earned The King’s Center stamp of approval. Which is more than Justin got from his own mom on his latest art. On Sunday, Justin posted the IG above to his Instagram, of him receiving his latest tattoo, a peach, on his neck. He gave credit to his tattoo artist Dr. Woo in the caption. The peach is in honor of his single, Peaches, from the album. Most of those commenting left enthusiastic emojis or some form of congratulatory “woo-hooing.” Except for Pattie Mallette, otherwise known as Justin’s mom, who commented, “Don’t you have enough yet?”

Justin Bieber’s mom has some thoughts about the “Peaches” singer’s latest addition to his tattoo collection.

On Saturday, Bieber shared an Instagram photo of himself getting a peach tattoo on his neck. His latest tattoo is seemingly an ode to his hit single “Peaches” off his latest album, “Justice.”

Bieber captioned the photo with a peach and pencil emoji, tagging his tattoo artist Doctor Woo.

While most Instagram commenters praised the 27-year-old for the new ink – his mom, Pattie Mallette, wasn’t as congratulatory. “Don’t you have enough yet?” she wrote in a comment, adding a weary emoji.

During an interview on Sirius XM Hits 1, the “Lonely” singer teased that he would get the body art, “like a small peach on my body somewhere.”

You can almost hear Justin groaning, “Moo-oom, c’mon!” It’s funny that Justin is dedicated not to mark up his hands. I think if I were committed to not marking an area, it would be the neck. However, I suppose if I wanted to completely cover all artwork, I’d wear a turtleneck before I’d wear gloves indoors. I’m surprised this is the tatt that pushed Pattie over the edge. Since Justin has over 60 already, one more isn’t going to make a difference. Not that I think there is a correct number of tattoos to have, but I could see a mom/grandmother rolling their eyes at the first two and putting their foot down on the third. Like, three is the threshold for them. But when someone gets to Justin’s numbers you almost start seeing the blank spots, “oh, you missed a spot – above your navel. Maybe a beach ball?”

It was the “weary emoji” after Pattie’s comment that caught my attention. Pattie doesn’t seem to have tattoos judging by photos of her, so maybe she’s not a fan in general, in which case every new bit on Justin would probably get an eye roll. Or maybe she just was having a go at Justin. If my kids were famous rock stars with a social media presence, this is the kind of thing I would do – just to remind them I could still tease them. In which case, mad props to Momma Pattie. I have to think that Hailey agrees with her too. 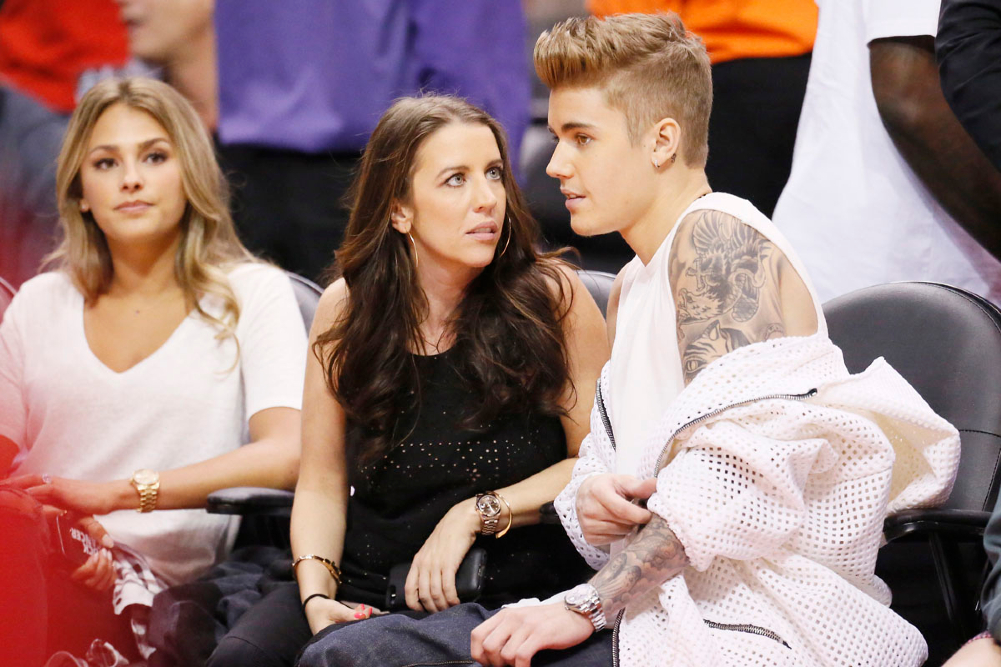 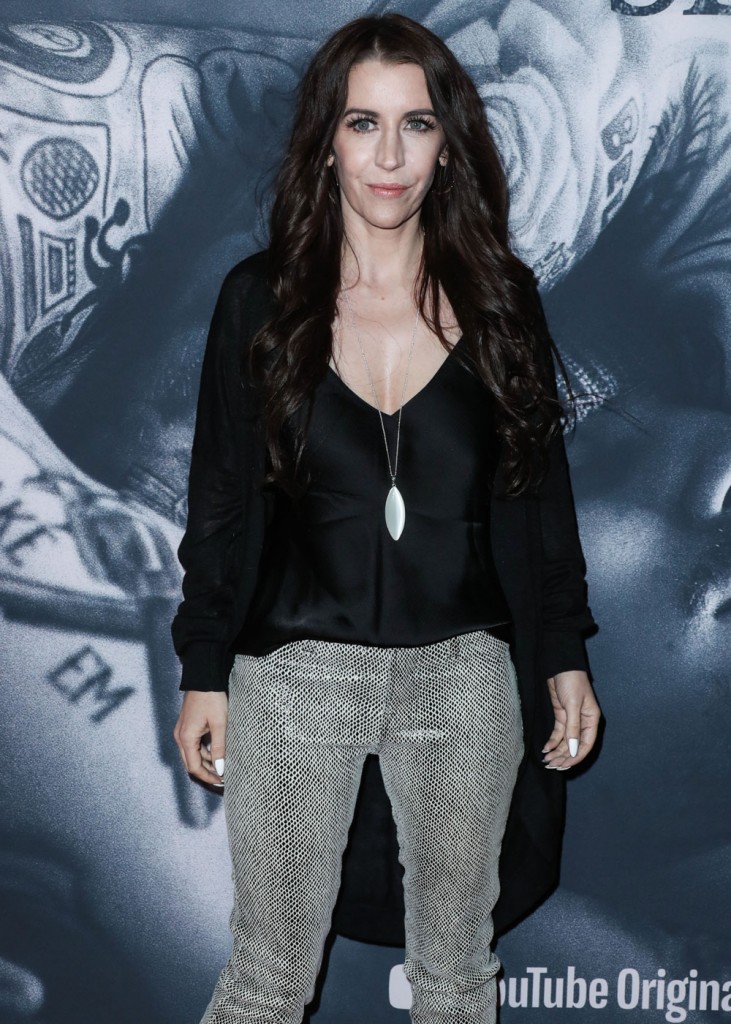 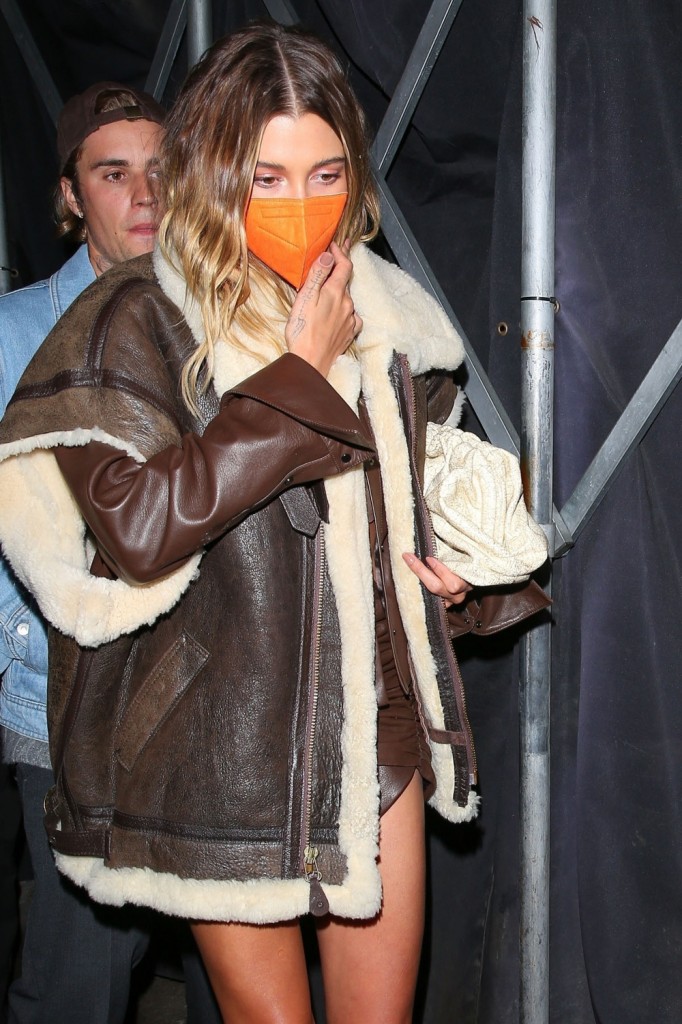 9 Responses to “Justin Bieber’s mom on his latest tattoo: ‘don’t you have enough yet?’”