‘Zola,’ the movie based on a viral Twitter thread, has an incredible first trailer 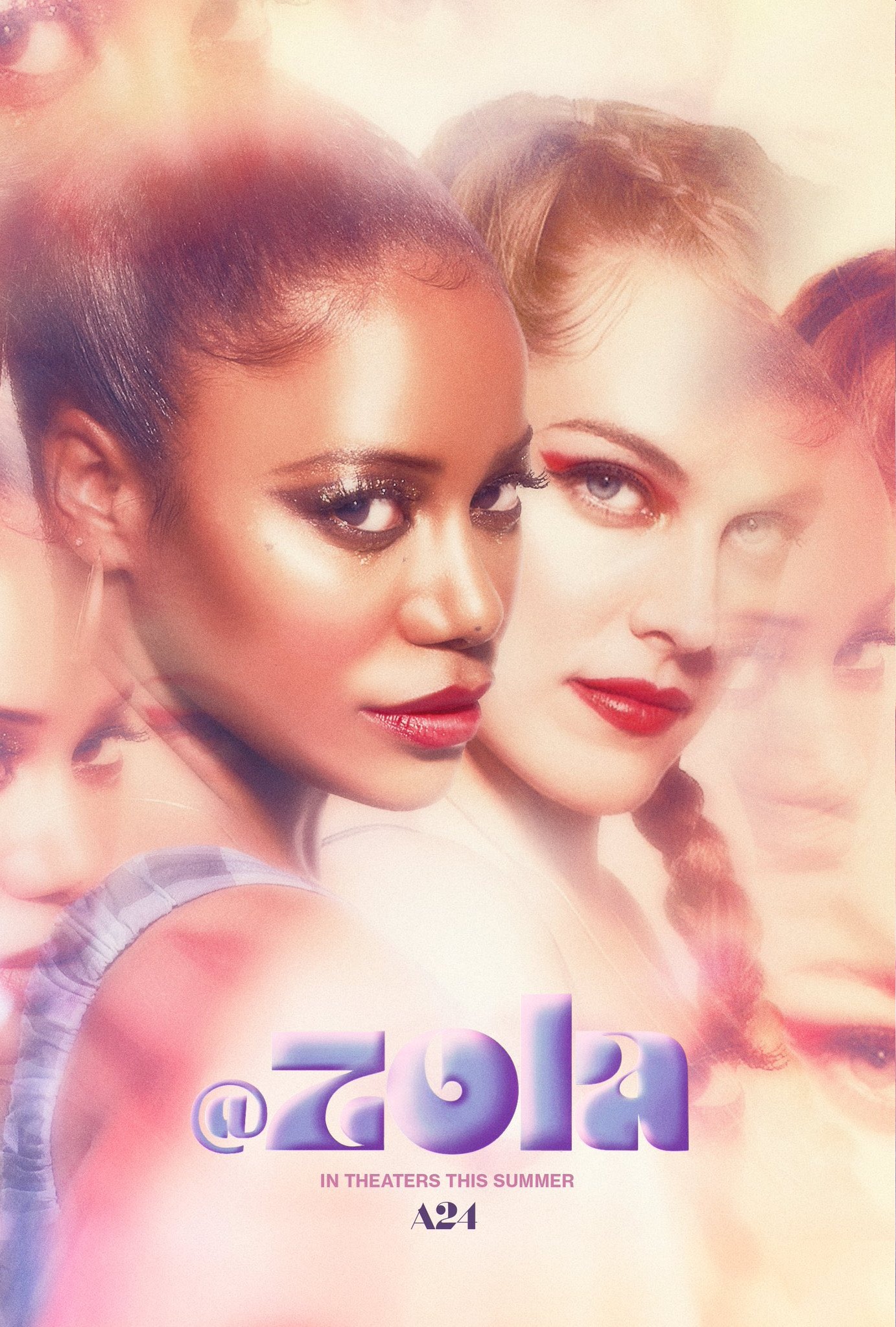 In October 2015, a 150-tweet thread went massively viral on Twitter. The user was @_zolarmoon and she was a Detroit stripper and Hooters waitress who waited on a young woman. The two women got to talking and they became friendly and exchanged numbers. The very next day, Zola’s new friend Jessica called her and invited her on a “ho trip,” a drive down to Tampa, Florida where they would strip in clubs for the weekend. They got to Florida with Jessica’s white boyfriend Jarrett and a man Zola would soon learn was Jessica’s pimp. Chaos ensued. And I mean that. There was ho sh-t, Backpage prostitution, murder, trafficking, mental health issues, a chaotic suicide attempt and all kinds of shenanigans. If you’d like to revisit the viral Twitter thread, it’s all been compiled here. Rolling Stone also spoke to several of the real people (including Jessica and Zola) several weeks after the thread went viral, and you can read that piece here.

Well, as soon as the thread went viral, screenwriters and directors were commenting on how cinematic the story was and how it would be a good movie. THEY MADE THE MOVIE. It’s called Zola. Directed by a Black woman, Janicza Bravo, who has been directing TV shows and film shorts for a while. She was one of the co-screenwriters/adapters too. The film stars Riley Keough as Stefani (the “Jessica” character), Taylour Paige as Zola and Nicholas Braun as Stefani’s boyfriend (Braun is dumb Cousin Greg on Succession). I cannot even describe how amazing this trailer is. The film premiered at Sundance and early audiences friggin’ loved it. I love that we’re now at the point where films are being adapted from viral Twitter threads. The trailer is NSFW for language and some nudity. But it looks GOOD.

As far as I’m concerned, Riley Keough and Taylour are early frontrunners for the 2022 Oscars! MY GOD! What Riley is doing with her voice is amazing. The movie will be released on June 30! Let’s all get vaxxed and go see this in the theater! 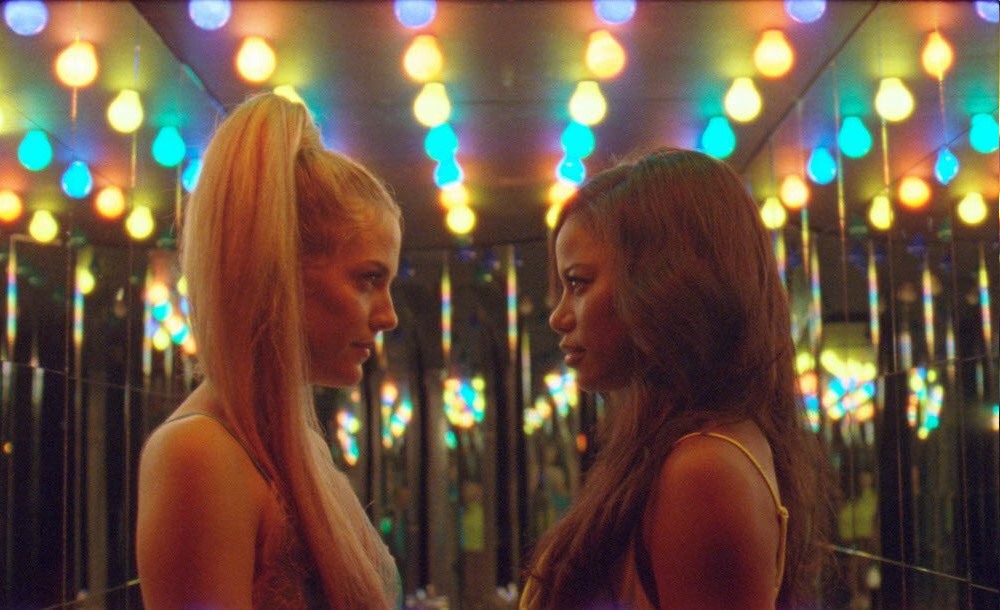 Photos courtesy of A24.

44 Responses to “‘Zola,’ the movie based on a viral Twitter thread, has an incredible first trailer”