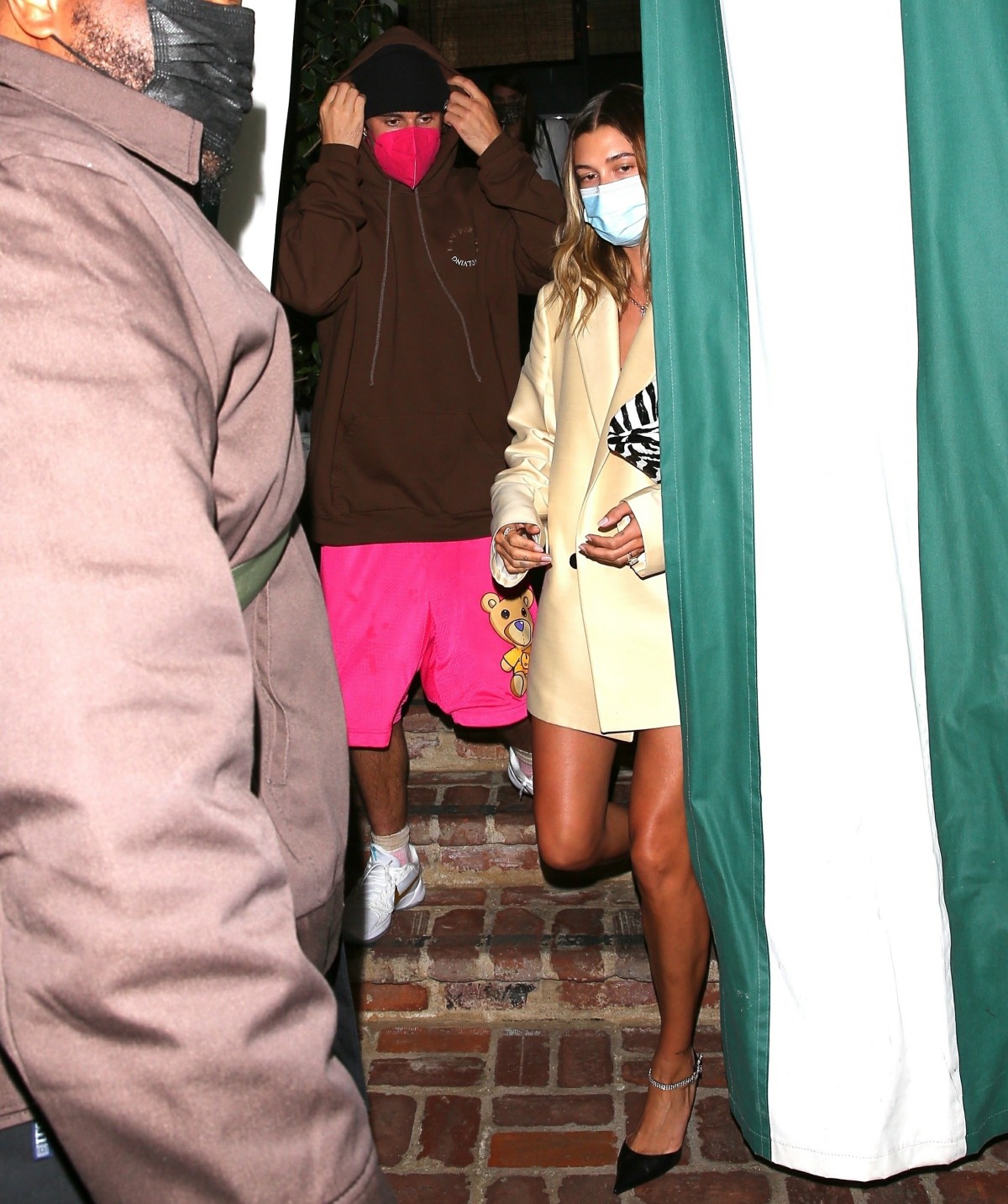 I’ve never completely understood why private clubs, country clubs and university Greek systems still survive and thrive. I “get” wanting to have specialized groups for specialized things, events or hobbies. If being part of a golf club was just about golfing, sure, I’d understand that. I understand VFW halls. But the whole “you have to pay exorbitant fees just to hang out with assorted people when you could just do it for free somewhere else” thing just seems like white people being elitist and gatekeeping (literally) other white folks. Anyway, private clubs still exist and Justin Bieber and Hailey Baldwin belong to San Vicente Bungalows, one of several hush-hush clubs for the LA elites. When the Biebers were leaving the club last week, paparazzi were waiting outside, having been tipped off by another club member. Chaos ensued!

Hollywood’s most exclusive private club, San Vicente Bungalows, is cracking down on leaks from inside its posh walls — after a guest dared to tip off photographers that Justin Bieber and wife Hailey Baldwin were at the hot spot last week. The club, by Sunset Tower guru Jeff Klein, prizes privacy with strict rules against cell phones, photos and the like. The club’s April newsletter revealed it had to “terminate” a member who babbled about the Biebs.

Along with a pic of the pop star and his wife exiting the property, the newsletter warned: “The photo below was circulated online earlier this week. Within less than 24 hours, our team discovered whose guest was responsible of alerting the paparazzi. The Member who brought this guest to our Club has now been terminated.”

Reports with the photos of the star couple exiting the club ran widely online — with Vogue gushing, “Justin and Hailey Bieber had themselves a little romantic date night at the San Vicente Bungalows.”

The club’s new newsletter, seen by Page Six, also cautioned that as Hollywood insiders head out more, “We wanted to take a moment to remind you of the following Club policies, which we take very seriously: No photography/videography of any kind is permitted on the Club premises or surrounding areas,” and, “No posting on social media or discussion about the club, its Members and their guests, or Club activities is permitted.”

The update also warned: “We not only hold you accountable of these rules but we hold you, the Member, accountable for your guests following the rules. Should a Member’s guest not adhere to our Club policies, that Member’s membership is subject to suspension or termination upon review.”

I’m pretty sure that it also goes against club policy to show a Page Six gossip columnist the email sent to club members? And if you’re not allowed to take photos in or around the club, why do famous people even want to join? Isn’t their whole deal being photographed or taking selfies or something? 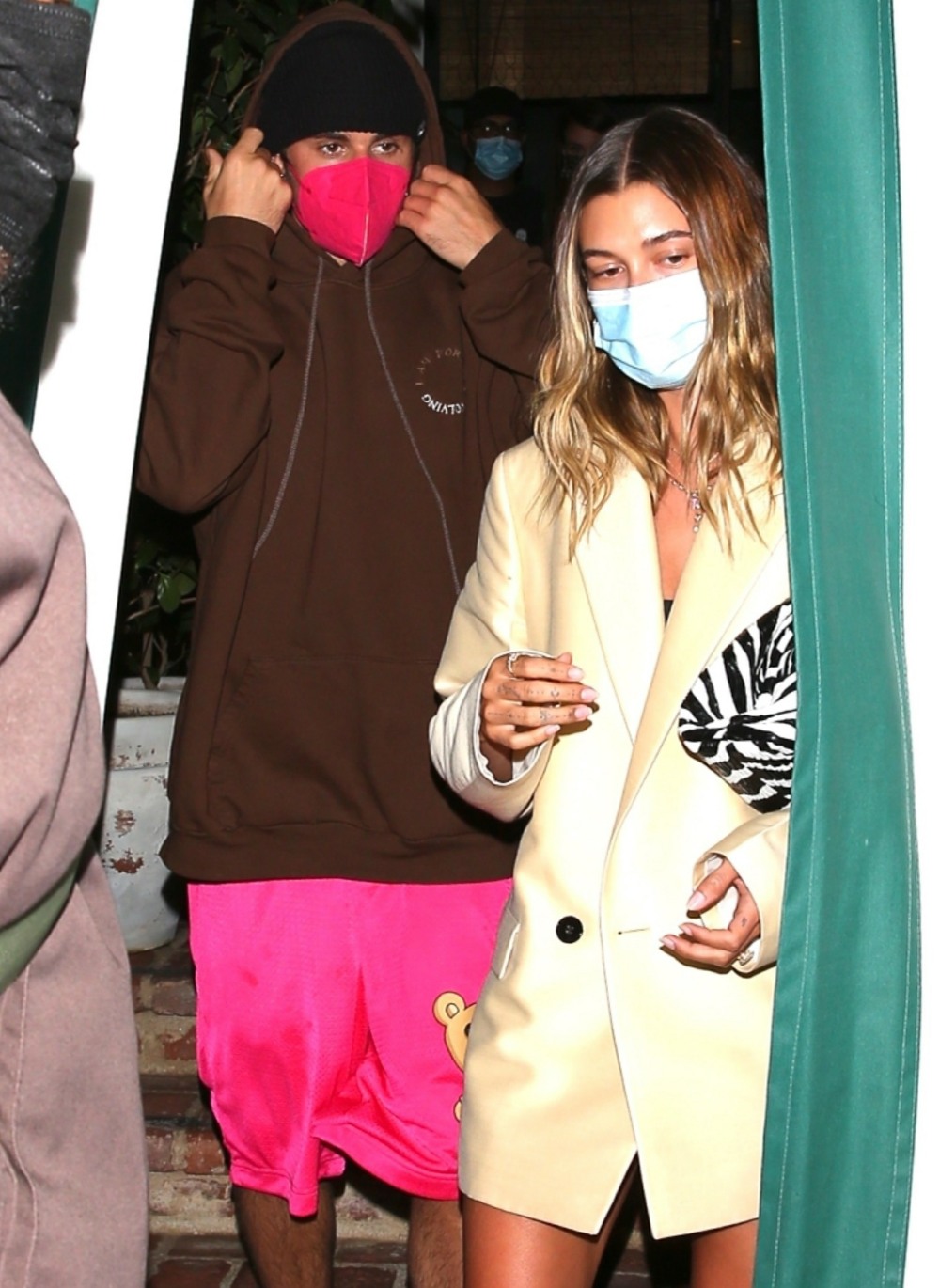 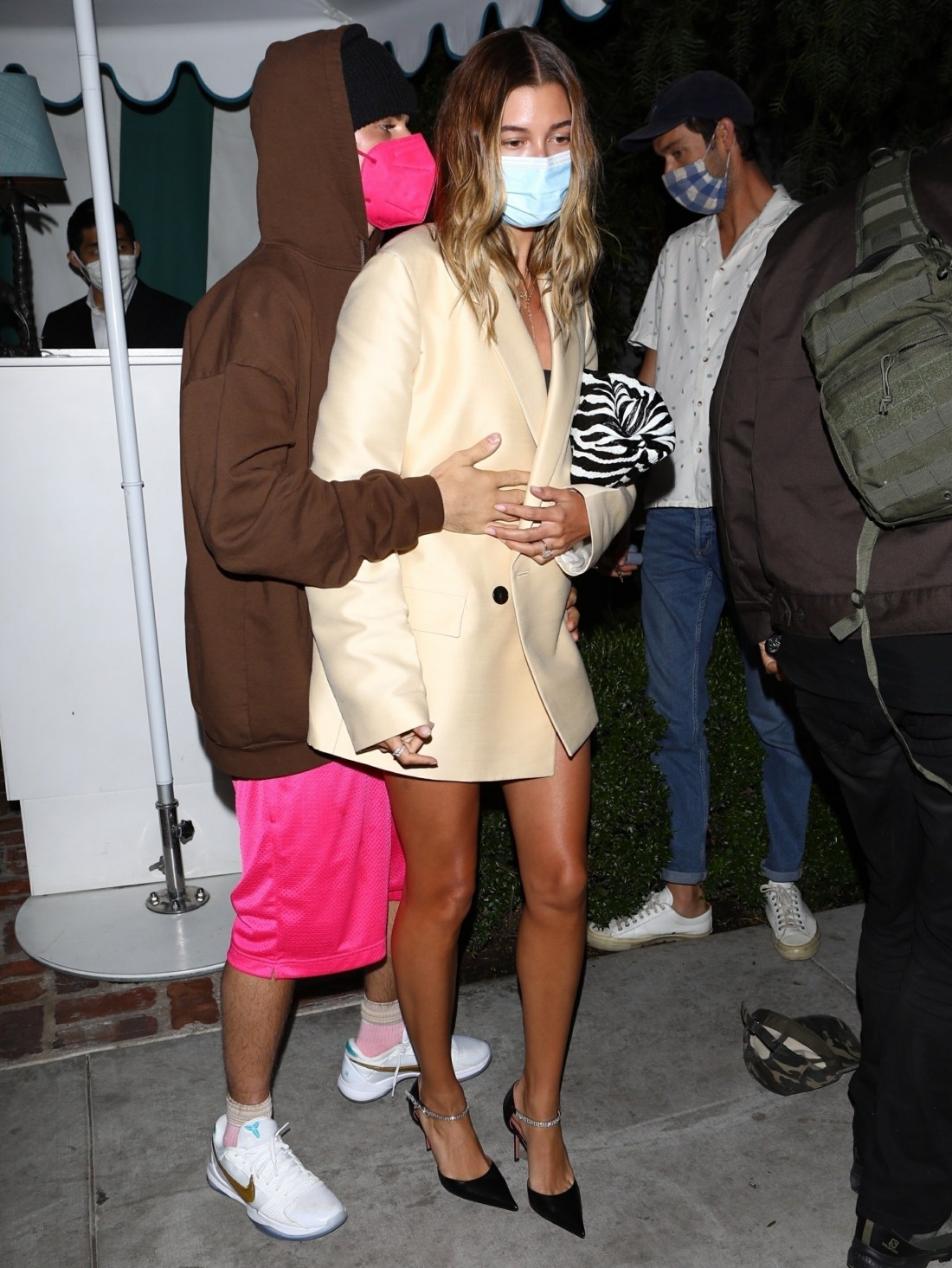