Chris Hemsworth: ‘Bodybuilding is seen as vanity’ but ‘it is a full-time job’ 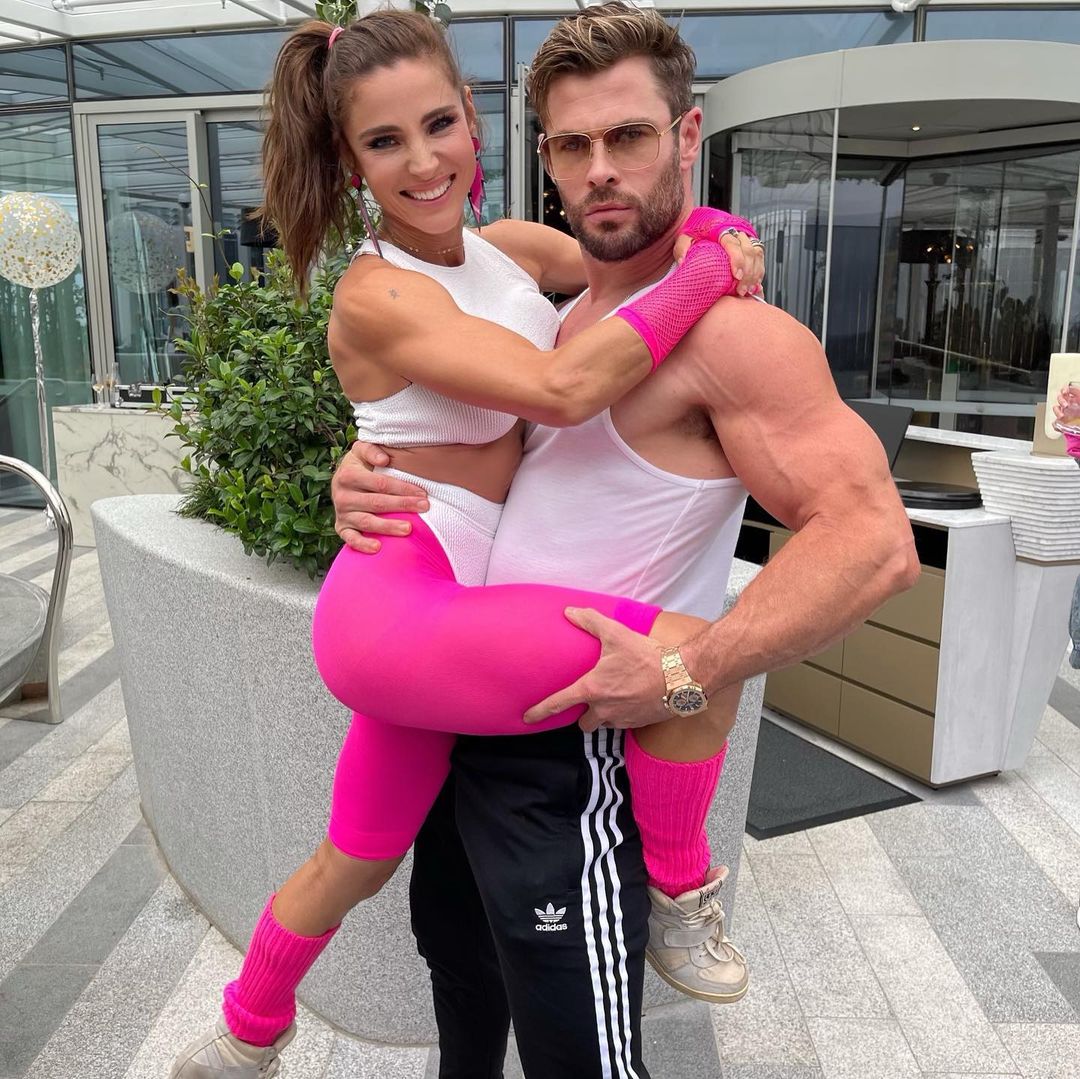 Do you like meaty men? Thicc men? I usually go for tall, lanky string beans, and I find super-buff guys kind of intimidating. In my head, they’re judging me for not being buff or whatever. I don’t have any reason to believe that they’re actually judgmental, superficial a–holes though, it’s just a stereotype I have of super-buff guys and I doubt I’m alone in being prejudiced against meaty guys. Well, Chris Hemsworth would like to have a word. Chris is often very bulky and muscled-up for the Thor films, but he enjoys the buff life in general too. And he wants people to take it seriously! He wants you to see his beefiness and think “wow, what a serious actor.”

Chris Hemsworth opened up about his training regimen to The Telegraph — and while doing so, he claimed that the “bodybuilding” he engages in might cause people to take him less seriously.

“There’s an aesthetic that the role requires,” he stated. “Bodybuilding is seen as vanity, whereas if I put on a bunch of unhealthy weight, or got unhealthily skinny for a role, I’d probably be called a serious actor. The training across 10 years of doing it is a full-time job. That and then a 12-hour shooting day — it’s a real grind. It’s incredibly rewarding, too — you have to look at it like a professional athlete.”

It definitely sounds like Hemsworth’s routines are intense. At another point in the interview, he talks about how quarantining during the COVID-19 pandemic allowed him to “see how [he] can manipulate [his] body.”

I’m old enough to remember when Hemsworth complained a lot about how much time he had to spend at the gym for Thor. Times have changed! Anyway, while I don’t think this is really the issue of the day, I do agree with him on one thing – if he was transforming his body in a different way (losing tons of weight, or putting on a lot of non-muscle weight) for his career, people would have more respect for his “process.” There’s a reason all of these actors take roles that don’t suit them – they want to win awards for their “transformations,” when really, different actors should have just been hired. Chris is doing as much work – if not more – to get crazy-buff for his action movies and comic-book movies. That being said, I think Chris just enjoys being buff now. And I’ve never thought he was very bright, but whatever. He doesn’t have to be. 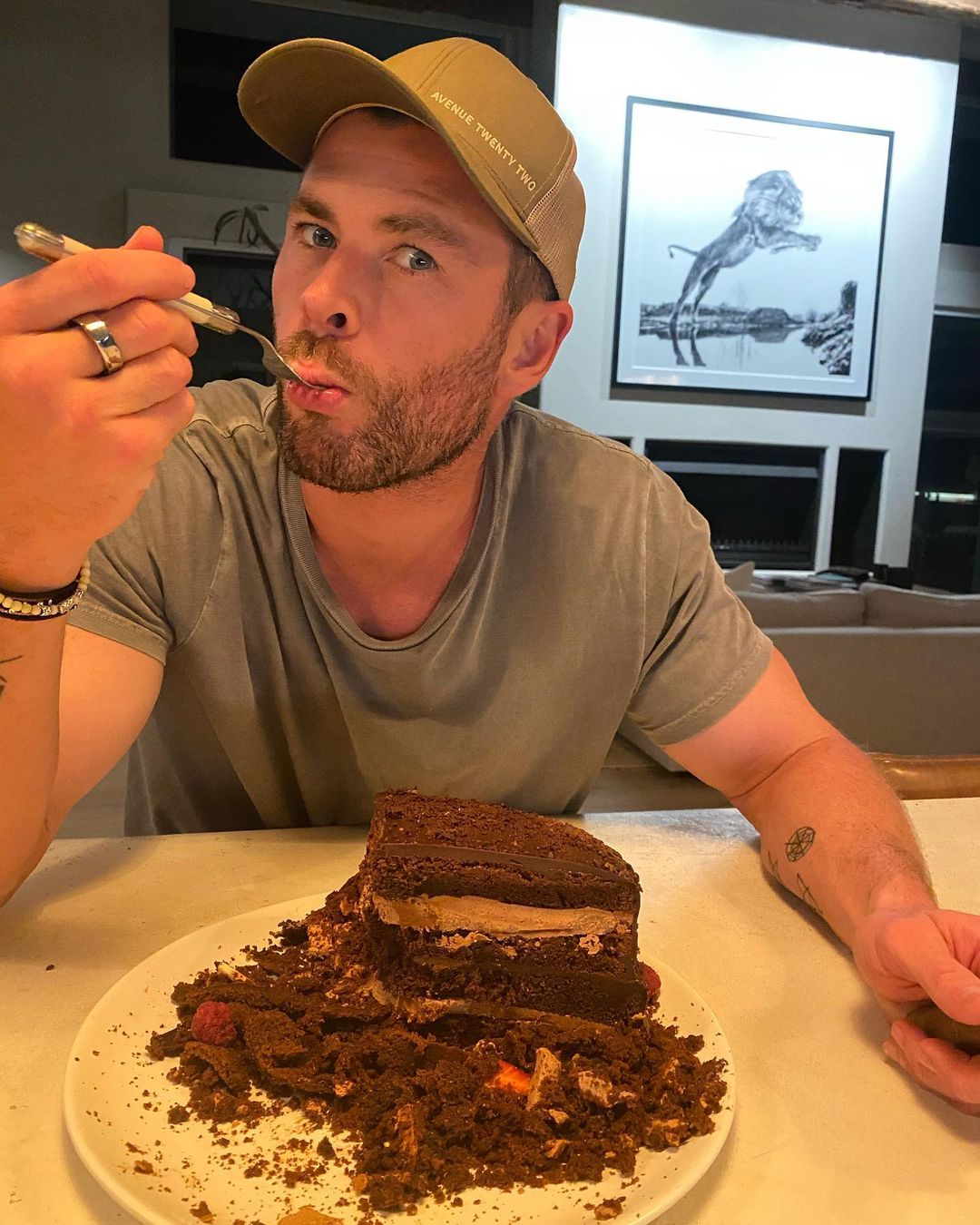 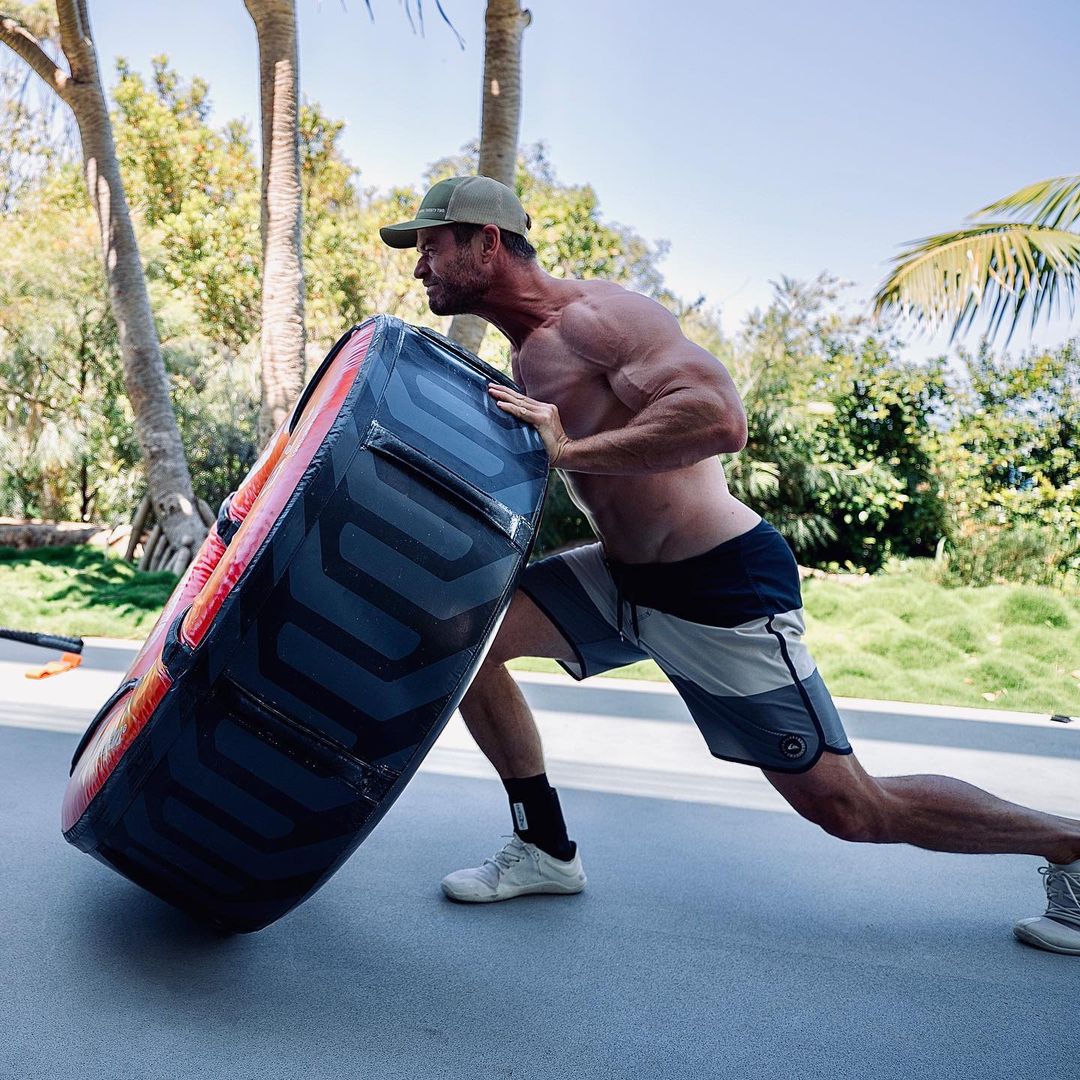 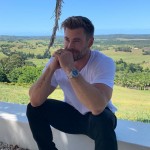 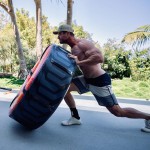 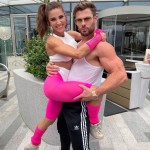 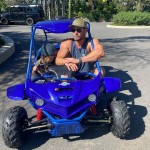 52 Responses to “Chris Hemsworth: ‘Bodybuilding is seen as vanity’ but ‘it is a full-time job’”