Sharon Osbourne to Sheryl Underwood: ‘Why are you trying to destroy my reputation?’


Embed from Getty Images
Just when you thought this saga was over, Sharon Osbourne comes riding in on her “I’m the victim” tour. Sharon Osbourne, the queen of tone deafness, continues to throw her co-host, Sheryl Underwood, under the bus. Sharon believes that after publicly humiliating Sheryl that she (Sharon) is entitled to apologize to Sheryl over text. Of course Sheryl didn’t see Sharon’s texts as an actual apology and stated on her podcast that Sharon had not apologized to her. Now Sharon thinks that another Black woman is trying to destroy her reputation and career. Sharon is again completely missing the point that her actions are the reason why she has been canceled. Sharon released the texts she sent Sheryl and The Daily Mail has posted them. The first message of course made it about Sharon:

Underwood addressed the drama publicly for the first time in a three-part series on her podcast titled ‘Sharon Walks Away’, in which she claimed Osbourne never apologized to her for the dust-up.

On Tuesday Osbourne debunked that claim by releasing screenshots of the lengthy text messages she sent to Underwood asking to patch things up.

‘I not only sent these messages to Sheryl but I apologized to her in person in her dressing room,’ Osbourne told DailyMail.com.

‘Why are you saying I never apologized Sheryl? What are you trying to do to me?

‘Why are you trying to destroy my reputation? Just be honest. Tell me.’

In the first message dated 7.28pm on March 12 – two days after the on-air row – Osbourne wrote: ‘Sheryl, My heart is heavy and I’m deeply saddened by the events that transpired on Wednesday.

‘I don’t want to lose my true friend over this. Im sorry for telling you to f**k off during break, I’m sorry for accusing you of fake crying while we were live on air and I’m sorry for losing my temper with you.

‘I felt shocked, scared and saddened by what felt like was a blind sided attack. You know me. You know how I’ve always had your back. We’ve outlasted everyone on this show and that’s because we’ve always been a team and had each other’s backs.

‘I consider you a genuine friend. If you want to talk on the phone over the weekend I’m here. Once again from the bottom of my heart I’m sorry.

‘Is there anything You need from me or that I can do to help you heal? Love and respect always – Sharon.’

At this point I am just completely over Sharon. She will always be a Ms. Anne in my eyes. I just don’t get why Sharon won’t let this situation go. We ALL saw and heard her behavior on national TV. Sharon needs to acknowledge the fact that she deeply wounded Sheryl and Sheryl is under no obligation to respond or accept her apology. In my opinion if someone publicly humiliated me in the same manner in which Sharon did Sheryl, I’d be done with them too. A text message apology and an attempt to apologize in my dressing room would not do either. The apology would have to be just as public as the humiliation.

Unfortunately, the show went on hiatus so Sharon would have only been able to apologize on her Instagram and Twitter. As always Sharon is playing from the White Supremacy, White Fragility handbook. I am hoping that this story finally goes away. I need Sharon to bow out gracefully and own her sh*t. Because not only did Sharon hurt and traumatize Sheryl and Elaine but she also traumatized the millions of Black women who had to watch her treat Sheryl that way. It triggered most of us because we have all been in a situation where we had to placate Ms. Anne despite being abused so that any more harm didn’t come to us. So no, Sharon, you do not get to bully Sheryl again by “exposing” the text message apologies you sent her. No, Sharon, Sheryl is not trying to ruin your reputation, you did that all on your own. You need to sit in the corner and eat that humble pie you have been baking yourself for decades. 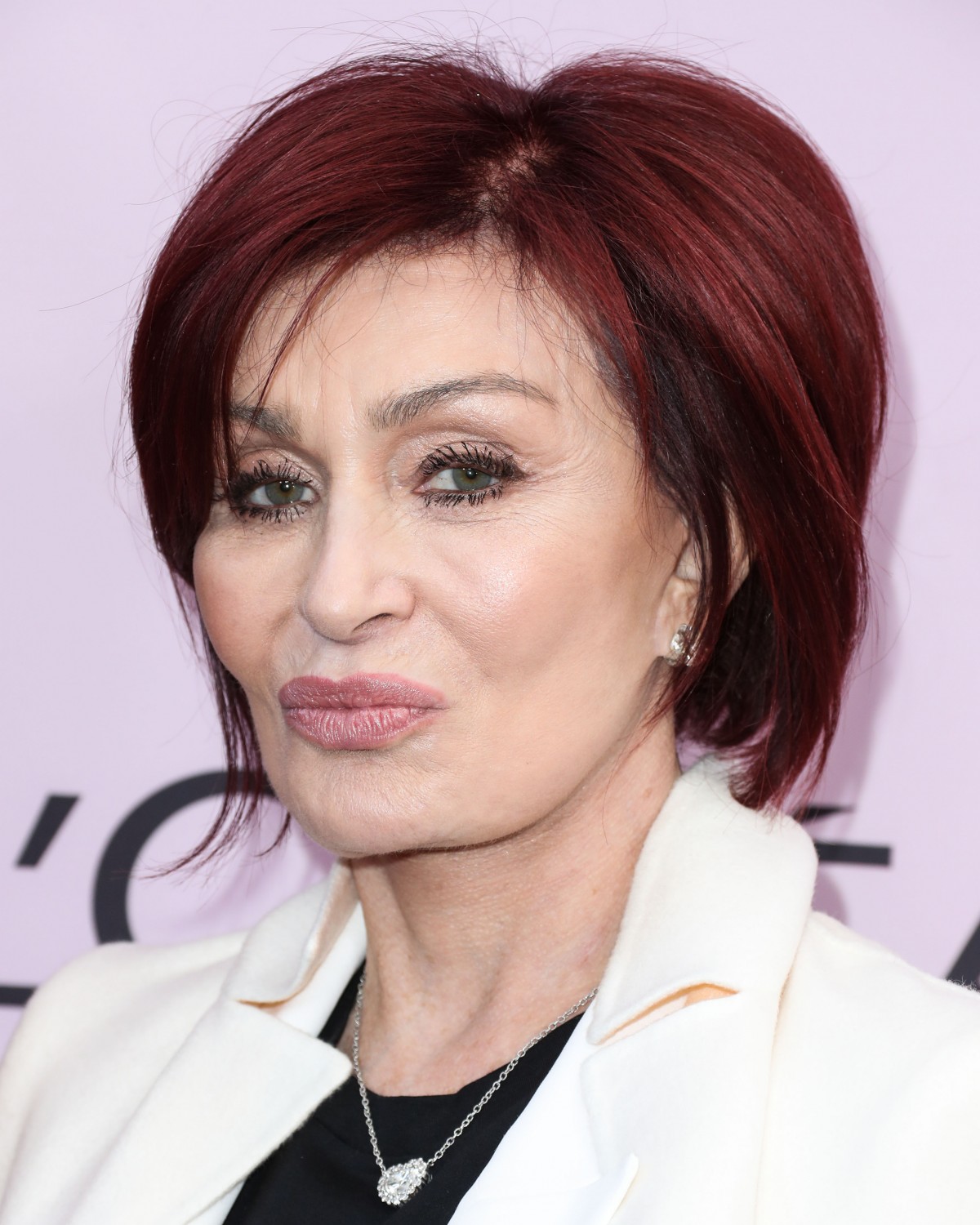 39 Responses to “Sharon Osbourne to Sheryl Underwood: ‘Why are you trying to destroy my reputation?’”