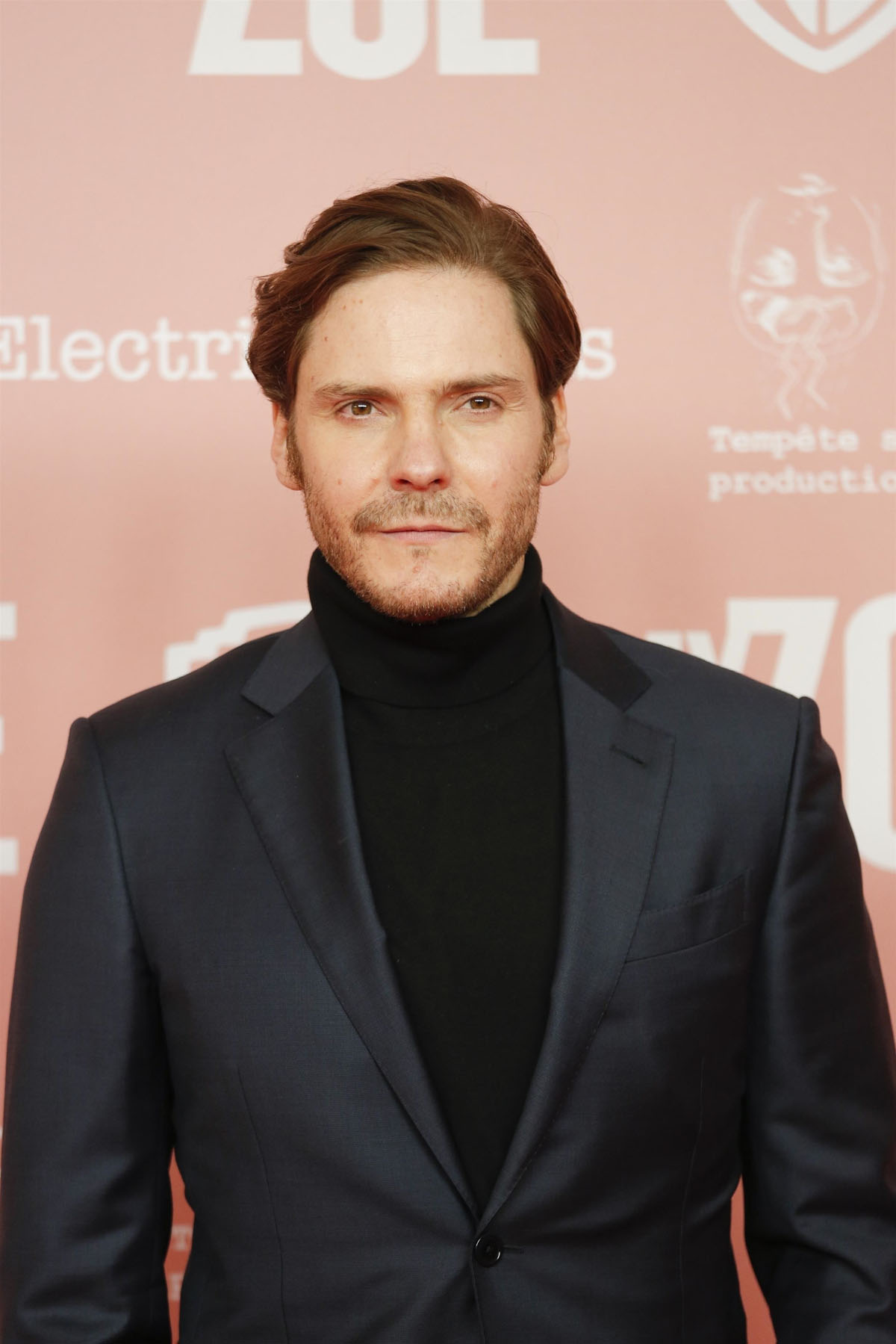 Everyone is talking about the new extended cut released from Falcon and The Winter Soldier of Zemo’s dance moves at Sharon’s party. It’s less than a 30 second clip, but Marvel has released an hourlong video of it looping. Daniel Bruhl, who plays Zemo, has said that he decided to dance awkwardly like that during filming and that it wasn’t scripted. He said this in an interview with ET Online, which I thoroughly enjoyed watching. You can tell that Daniel loves this role, that he’s deeply invested in his character, and that he gets along well with the other castmembers. I came away from this a fan. Although I know it’s not really warranted, I’m kind of rooting for Zemo too! Here’s some of what he said.

On people reacting to his dance moves
It is so crazy because that was such a weird choice I made on the day/ It wasn’t scripted it was improvised. I saw the crowd I heard the beats. I thought Zemo needs to show his moves. He needs to let off some steam after sitting in a dodgy German prison for years. Every possibility to annoy Sam and Bucky is good. I just decided to to do this little dance and I was 100% sure that they would cut it. I’m thrilled that they kept it in the final cut and to see the reactions.

On people rooting for Zemo even though he’s a bad guy
It’s hilarious. They should all join team Zemo. What was established in Civil War already and what I loved about Kevin Feige’s reinterpretation of that character was that he is not a cliche one-dimensional evil guy who just does that creepy stuff for no reason. He does it out of a very human motivation. He has suffered severe loss. I always disagreed with Zemo’s radical methods [but] I kind of empathized with him knowing where he was coming from. You cannot totally dislike him.

On the scenes with Sam and Bucky
I always love these scenes between these three because they couldn’t be more different and they all come from very different places obviously. What I always liked is that underneath it all there’s a mutual understanding for the traumas that each of them had. They’re all haunted by the demons of their past. They’ve all gone through a lot and have lost people very dear to them. This dynamic between those three getting to know each other was something that I really enjoyed.

I’m comparing how invested and thoughtful Bruhl is with what an absolute tool Wyatt Russell (the new Captain America) came across as in an interview I saw with him on Kimmel. Yes Bruhl has been in other Marvel movies and so it makes sense that he understands his character deeper than Russell. However Russell was almost bragging about not having done any research or watching the movies beforehand, like he was above it. As my friend Ameerah said though, that works with his douchey character. I’m really pro-Zemo and anti-Captain America for this series. I hope that Zemo doesn’t double cross anyone, but we’ll see.

This is one of the best scenes from last week. Zemo, Sam and Bucky talked about Marvin Gaye. Please don’t post spoilers for the new one yet! A lot of us are waiting to watch it until tonight.

One hour cut of Zemo dancing:

Here’s Daniel Bruhl’s interview! The mustache is for a role.

Thanks to Karen for sending me this interview of Anthony Mackie and Sebastian Strain praising Daniel Bruhl!