It’s one of the worst allergy seasons due to a pollen surge: what can you do? 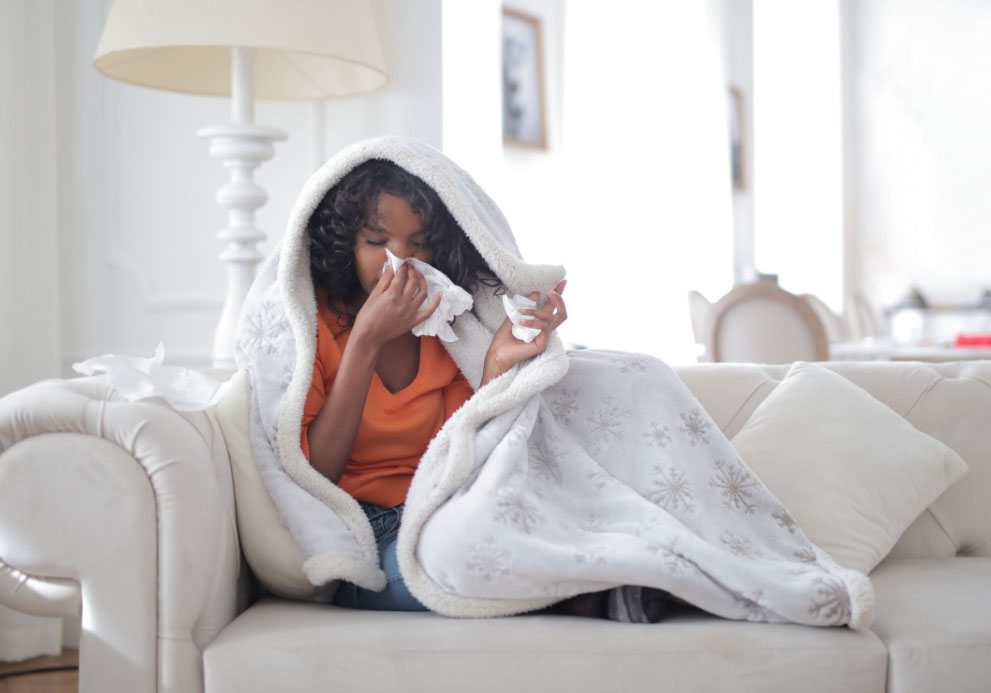 This story came out in People Magazine a couple of weeks ago, but I was thinking about it the other morning when I woke up at 3 with burning, watery eyes. I was being lazy and had worn the same clothes to bed that I’d worn the day before. I also hadn’t showered that day because I hadn’t worked out. I remembered this article and realized there were things I could do to prevent and treat my allergies before it got that bad. Some of the tips here are simple and may seem obvious, but they really helped me, specifically taking a shower and changing my clothes. There’s more here too about treating allergies before they get too painful.

“It’s going to be a pollen surge this year, because in the Northeast and throughout the country, we had lots and lots of winter precipitation, which primes the pump as far as the root systems on trees and pollinating plants. And on top of that now we have some warming weather,” [NY-based allergist Dr. Clifford Bassett] says. “So they’re ready to release their pollen.”

In most of the U.S. — but particularly the Northeast — springtime tree pollen is the first to hit, followed by grass pollen. “That goes right into the summer, and we are immediately stuck with weed pollen, mold spores during the summer as humidity heats up, and then finally towards the mid to the end of the season ragweed pollen, which takes you all the way through with some of the weeds and molds until the first frost,” Bassett says.

As the pollen count rises, Bassett says the first step is to prepare the nose with allergy medications. He advises working with an allergist to determine the best types for your specific triggers.

“Proactive care reduces needless symptoms, reduces the amount of medications, and many times in my patient population, more than a third of the time, I can actually prevent early symptoms before they even begin,” he says. Often, over-the-counter antihistamines will work well, as long as they are taken long before you step outside.

“If you wait until you have extreme nasal symptoms, such as severe congestion or swelling inside the nasal passages, people will think that they need to switch medications. And it fact, it’s really not that your antihistamine isn’t working, it’s that you didn’t start early enough with your allergy treatment.”

Along with medications, there are a few practices that can minimize allergy symptoms. Bassett recommends getting a HEPA air filter for your home, as well as not drying clothes outside, where they can pick up pollen.

And don’t forget your fashion accessories. “One of my tips is to be a star — oversized, wraparound sunglasses can block the airborne pollen from entering your eyes and eyelids and cause redness, watery eyes or puffiness,” he says. Bassett also suggests wearing a hat, as well as staying away from hair gels that can trap pollen.

“And when you go back home at night, wash your hair to try and remove some of the excess pollen, because otherwise it goes right on the pillowcase,” he says. “Some people even try not to change their clothing in the bedroom.”

Masks are also helping people keep out the pollen, along with keeping out COVID-19. “We’re finding that most masks actually prevent pollen from entering the nose,” he says.

I was completely miserable the morning I couldn’t sleep, which was Friday. I slogged through work and then realized I could just take a shower and change. I also washed my sheets. During allergy season I take sudafed as it doesn’t make me drowsy, but I switched to Zyrtec. Some of my friends are recommending Flonase as well. I just ordered this HEPA air filter we featured on an Amazon post in January. Plus, and this is going to sound obvious, but I also changed the duct filters in my house. Last night I was horrified to look up at my bedroom ceiling and realize that there was a huge vent up there with a filter I hadn’t noticed before. I lived in this house for a year and can’t believe I didn’t see it before! Oh and I clean my nose with a squirt bottle thing, from NeilMed, but a neti pot would work also. I always use distilled water as I don’t want to get an amoeba in my brain. For everyone who suffers from allergies, I hope you get some relief this season! 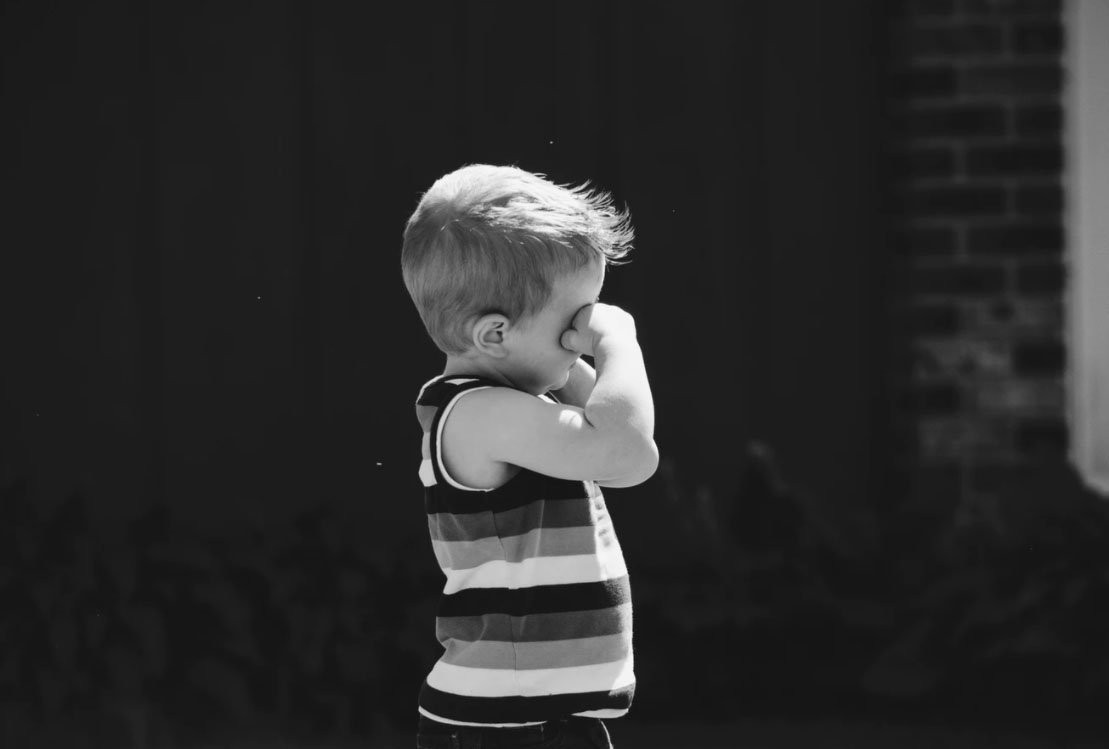 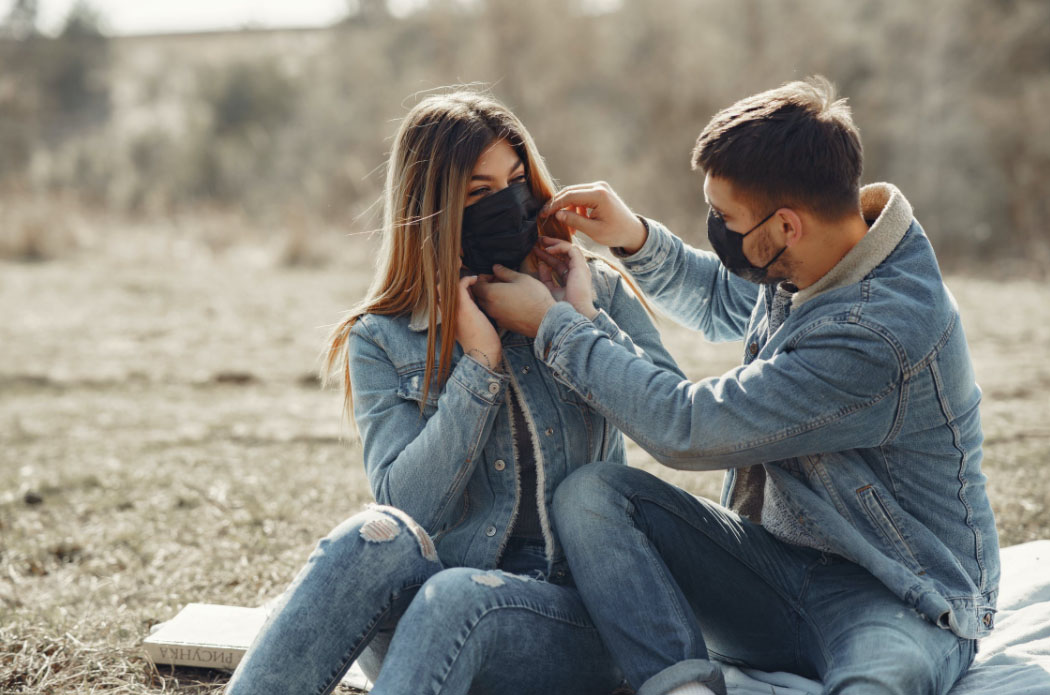 44 Responses to “It’s one of the worst allergy seasons due to a pollen surge: what can you do?”